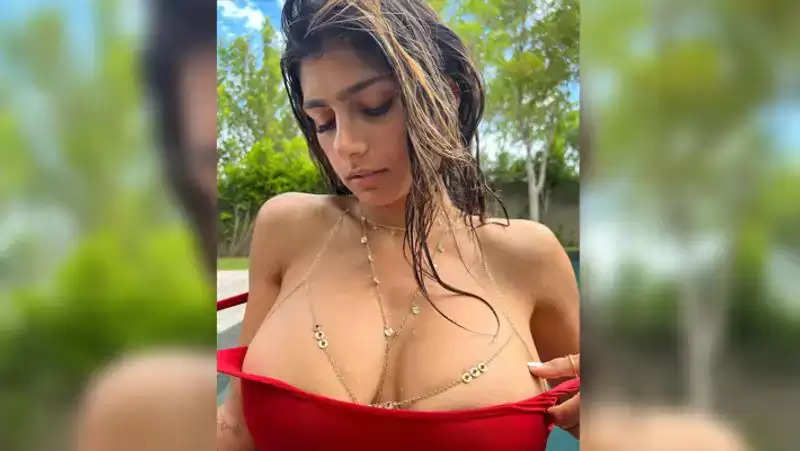 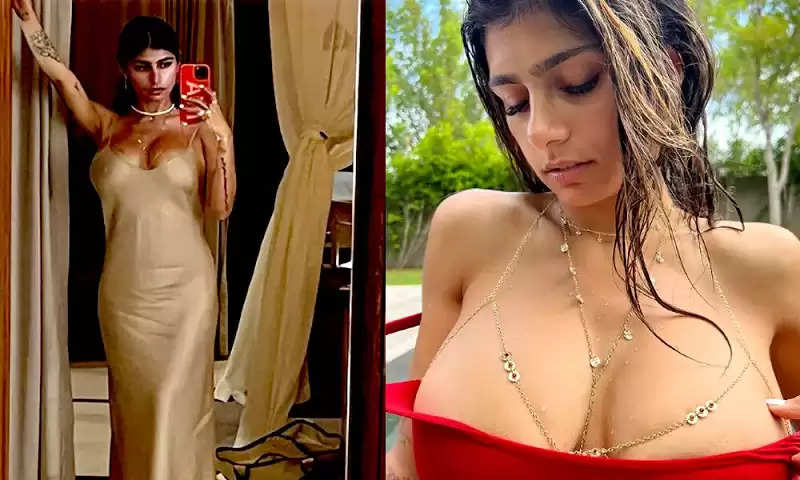 Sharing the photos, Mia wrote, "King Athletic said, 'Watch the sunset in Turks and Caicos' and I feel like it." 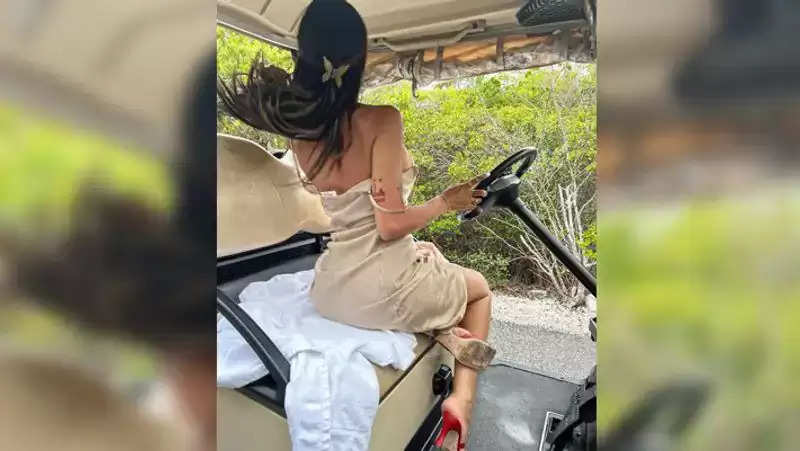 In the pictures, Mia is posing back in the car and sometimes she can be seen posing hot in a red dress. In one picture she is holding a drink in her hand and in a GIF she can be seen shocked when her drink falls to the ground. 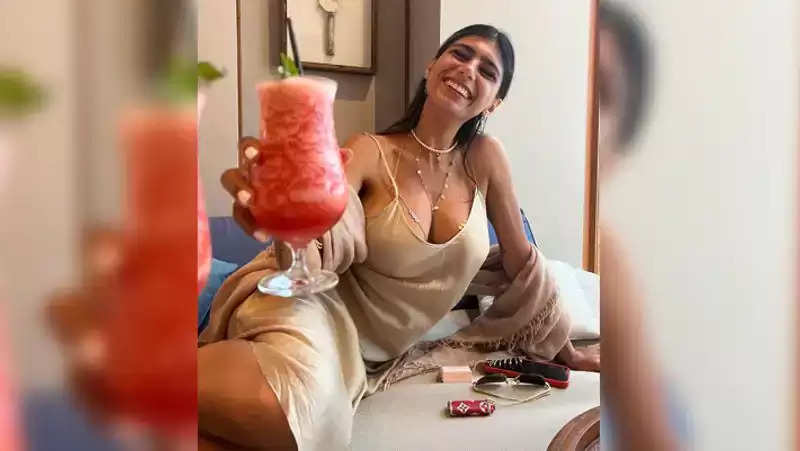 In some pictures, Mia can be seen posing on the seashore and in some in a garden. In one picture, she is also hugging her friend, while in one photo she is clicking a selfie with her mobile camera. 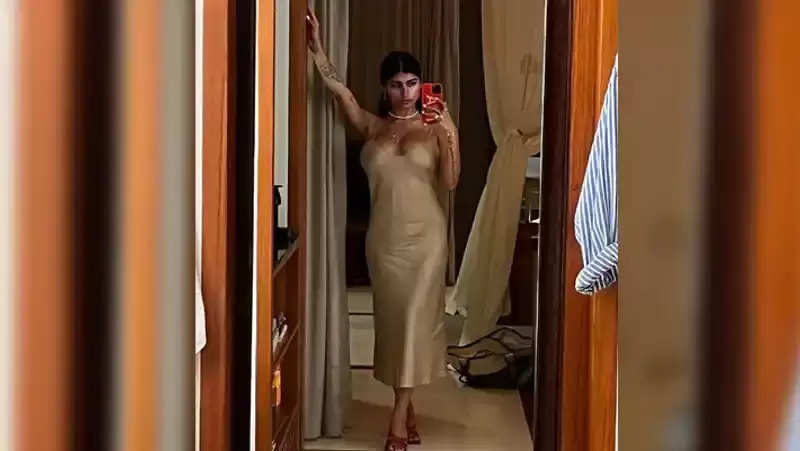 After seeing Mia's pictures, a social media user wrote, "Very hot." One user commented, "Gorgeous. Loved it." A user has written Chunky Pandey's dialogue 'Mamma Miyan." Many users have written 'I love you' while tagging Mia. One user has written, "Lord have mercy." Not only this, a user has written Tagged Mia and proposed marriage to her, she wrote, "Mia Khalifa, I want to marry you." 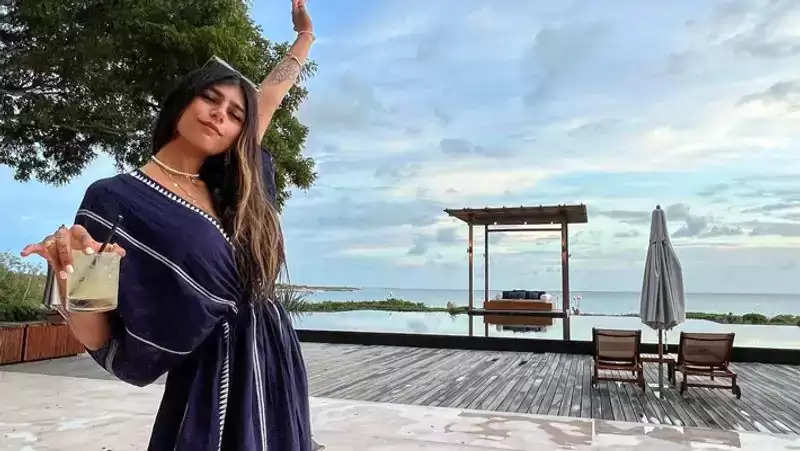 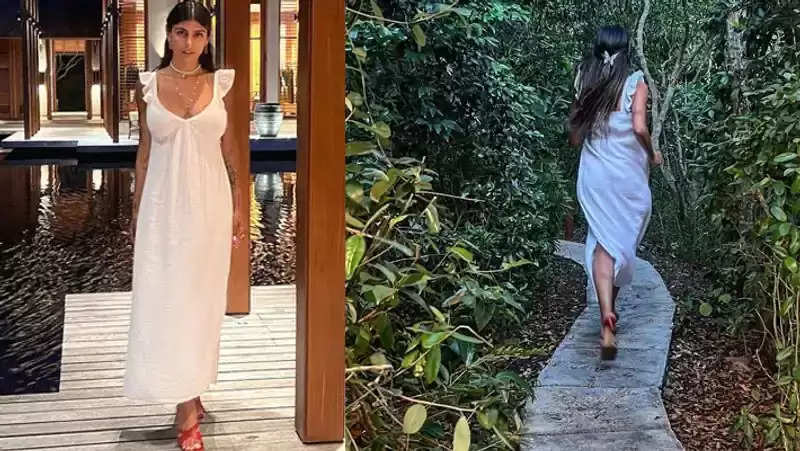 Mia Khalifa left the adult film industry in 2015. Mia married her school-time boyfriend in 2011, which lasted just three years. Later in 2019, her second marriage took place, which could not last even a year. Mia is currently dating musician Jhye Cortez.