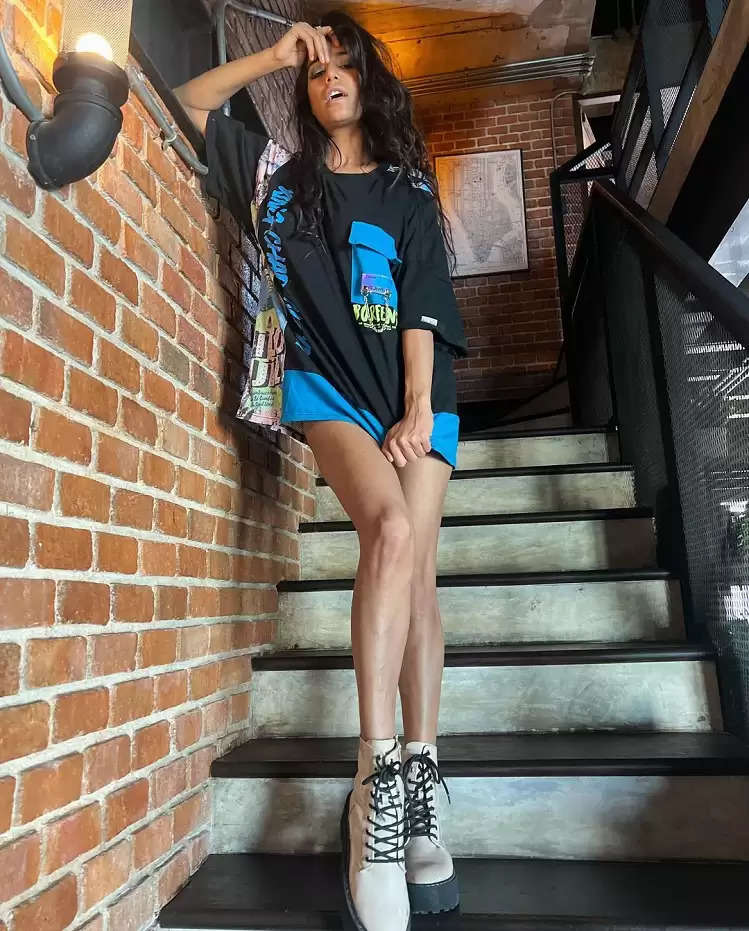 Actress Poonam Pandey also remains in the headlines of social media due to her bold look.

The actress has now shown her killer style in a multicolored T-shirt.

With these photos of her, the temperature of social media is also increasing. 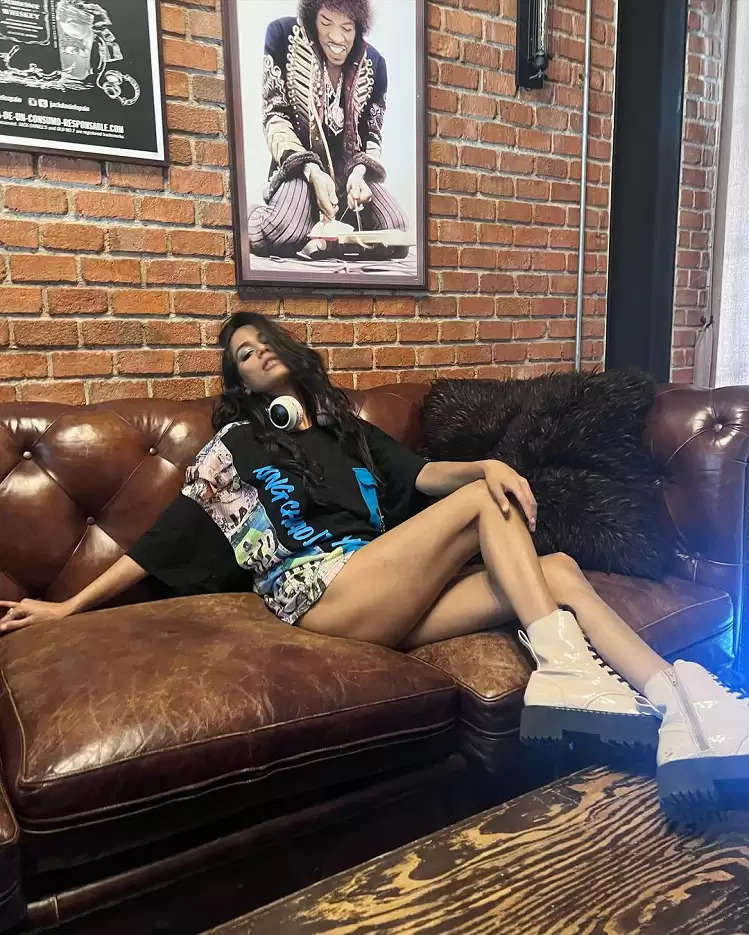 Poonam Pandey is one of the bold actresses. 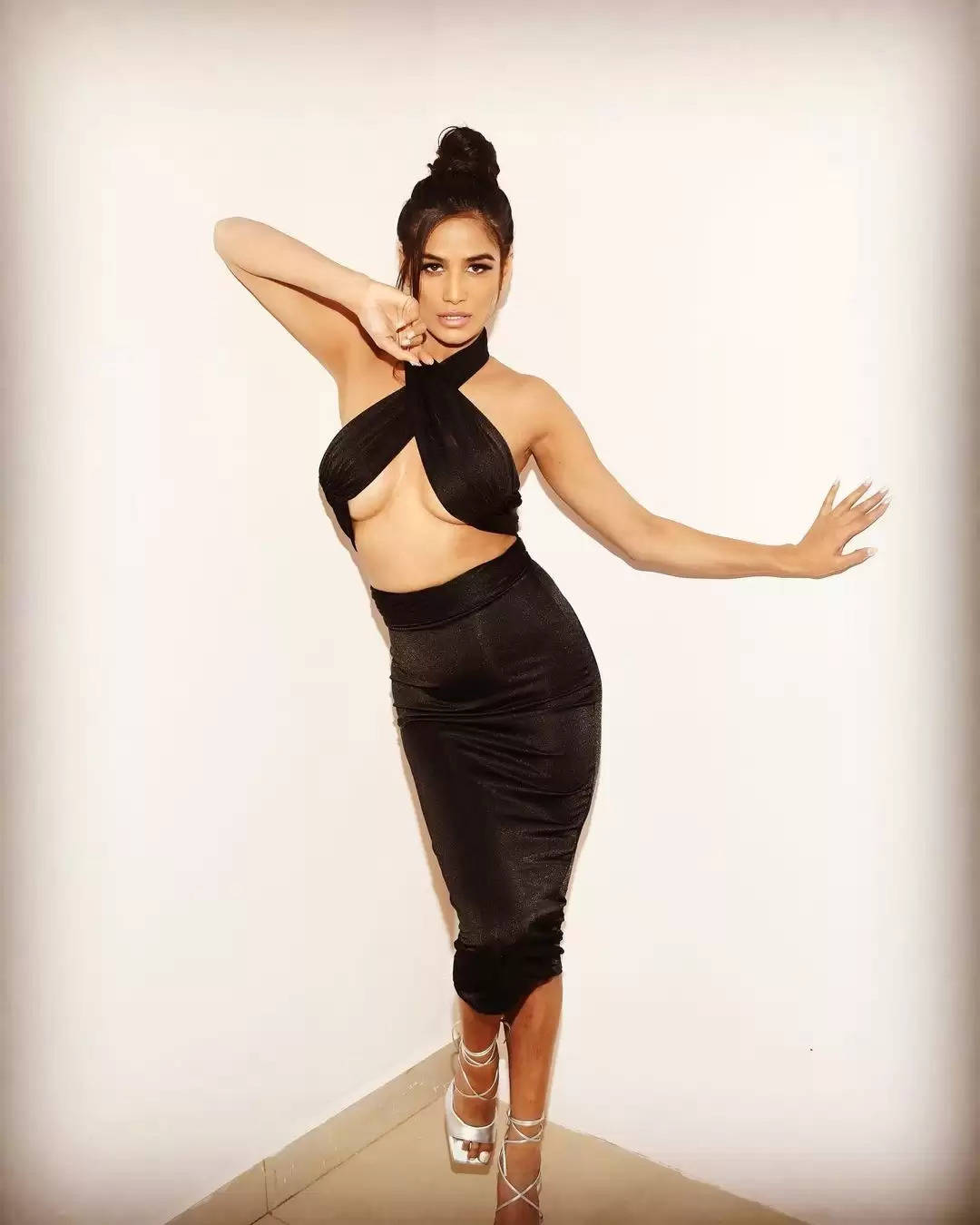 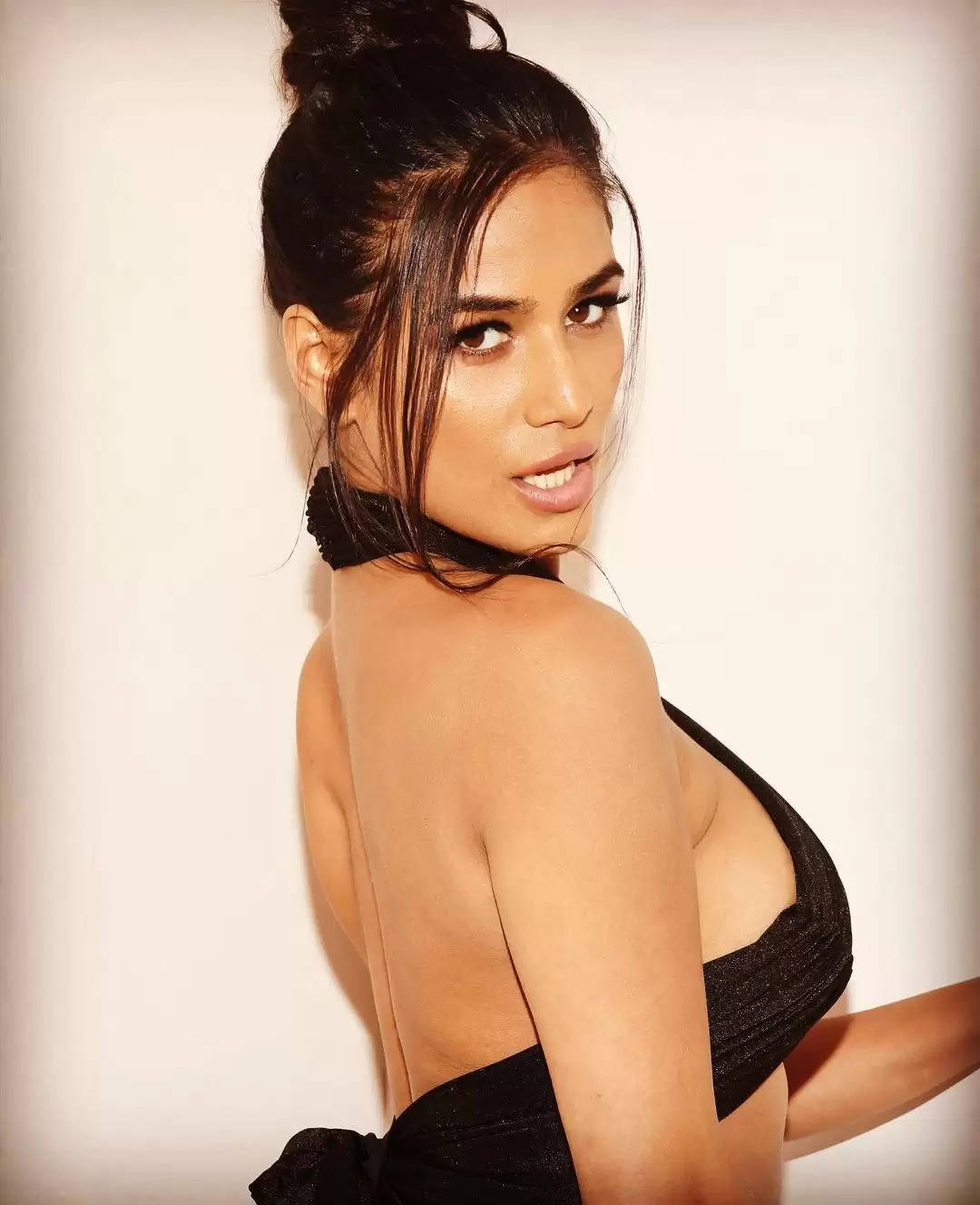 Fans wait for their photos. 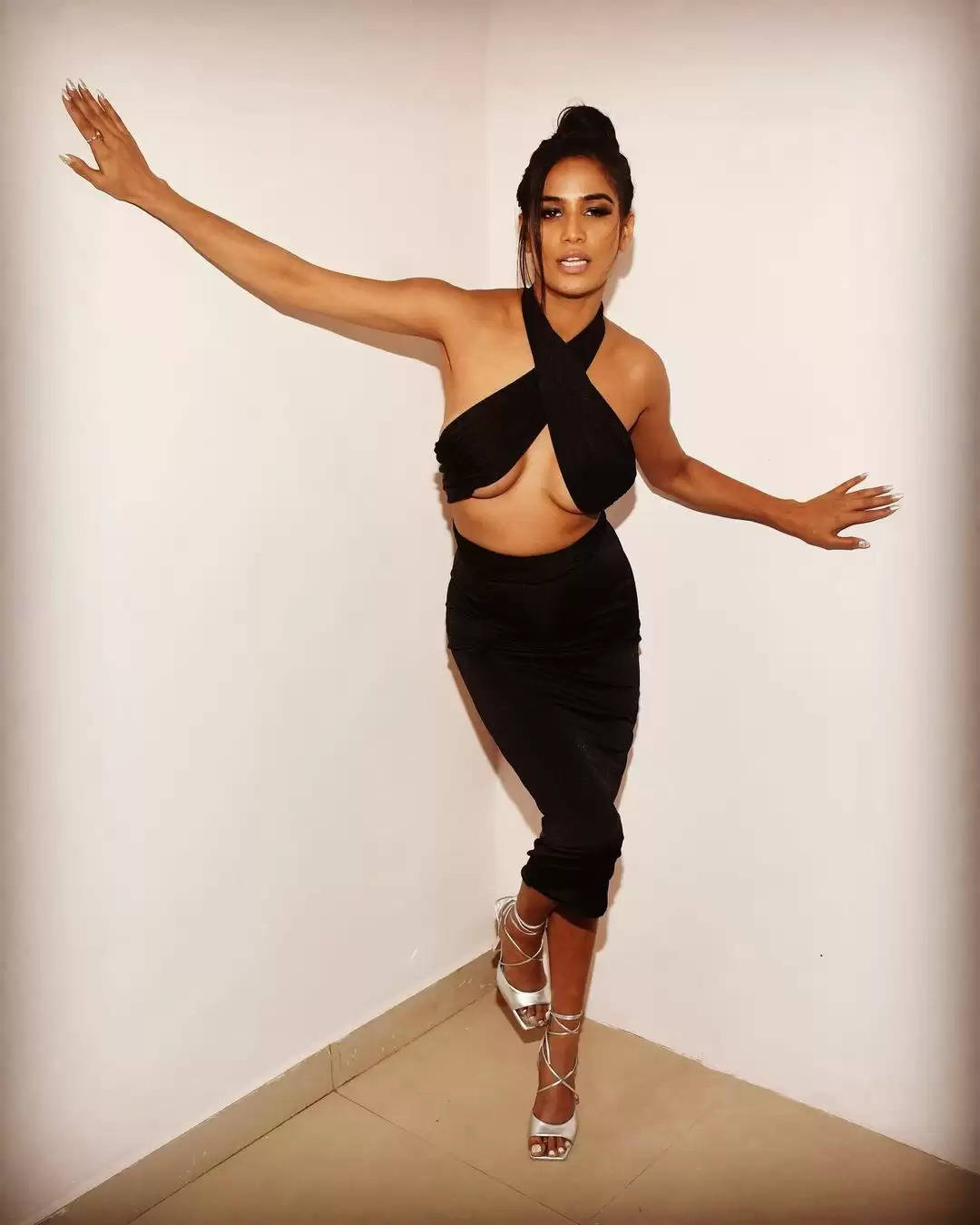 Actress Poonam Pandey is counted among the most beautiful actresses. 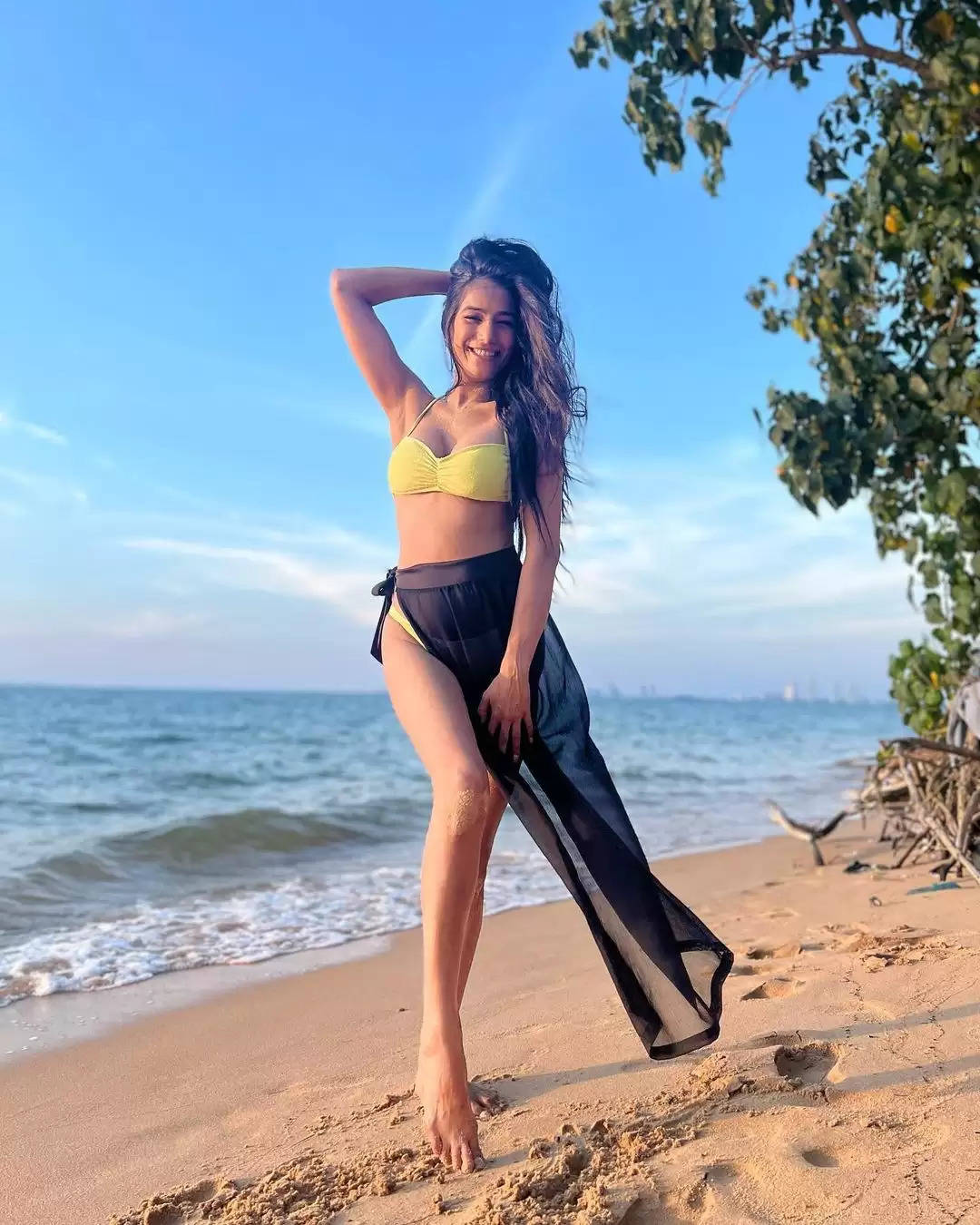 She has made a special identity on the basis of his acting. 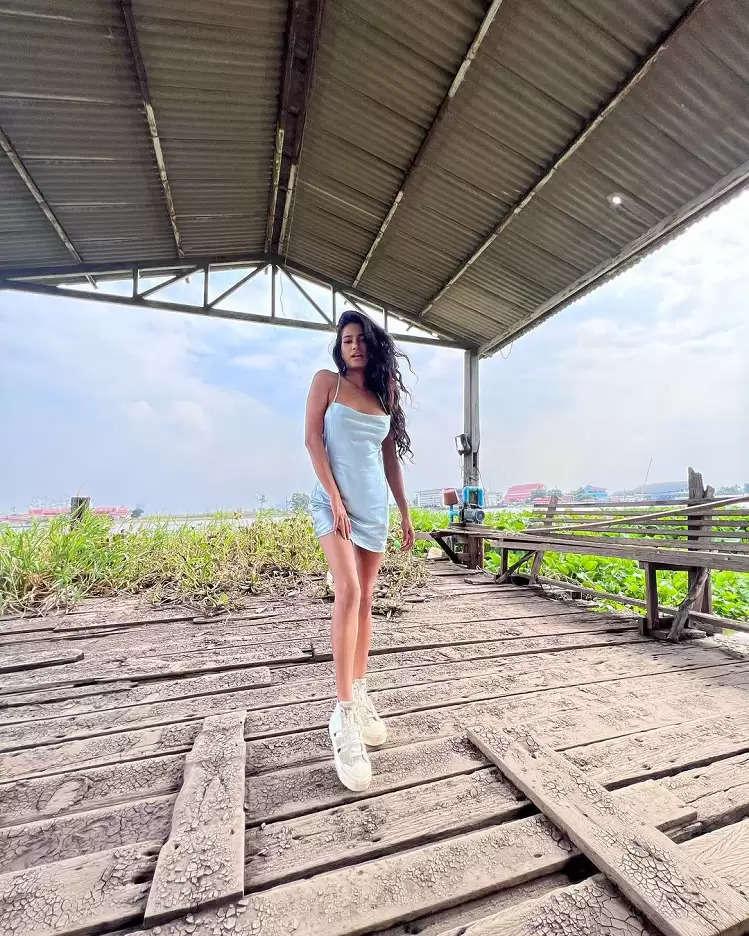 She has a huge number of fans on social media.