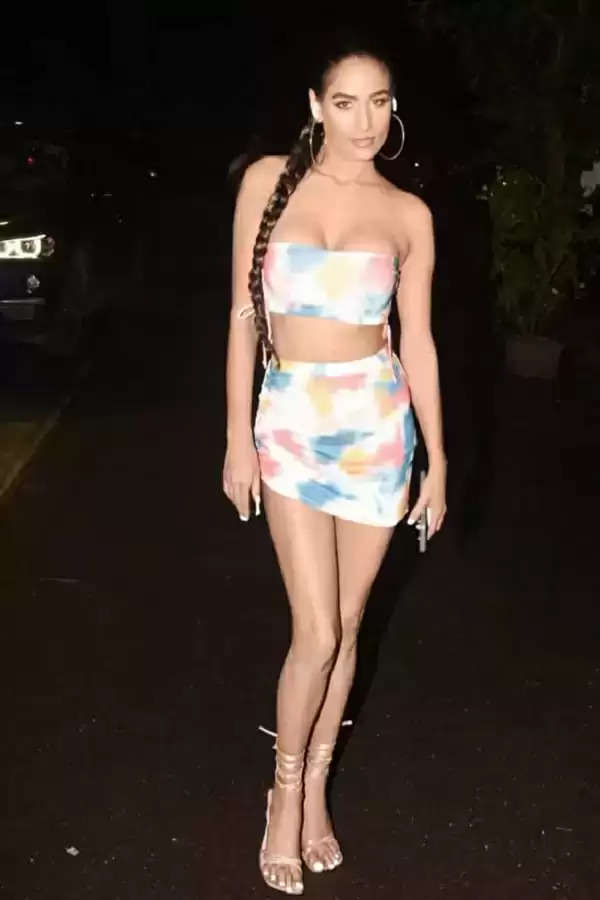 Actress Poonam Pandey remains in the headlines due to her photos on social media more than acting. 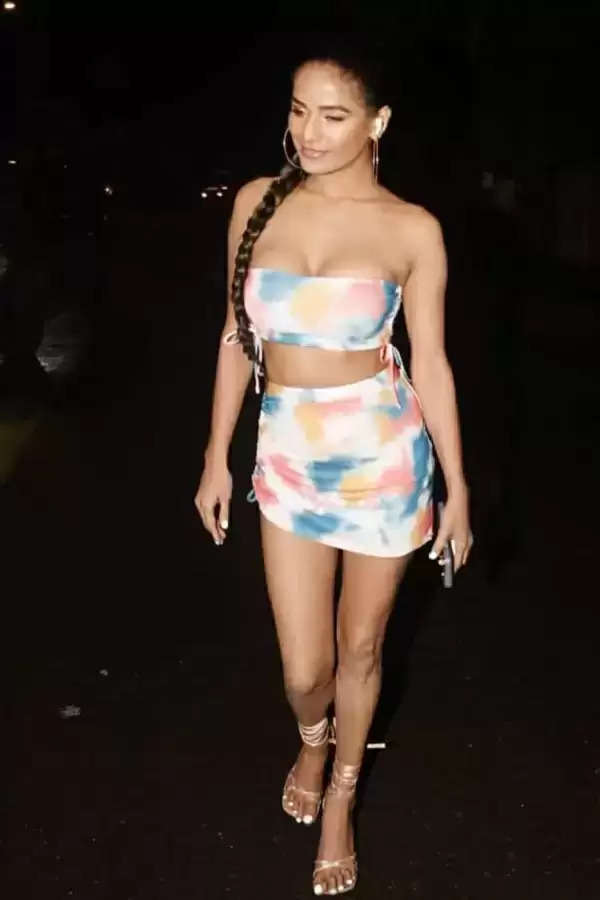 Now bold misery has been seen in her sexy white tube top and skirt. Poonam Pandey is now seen walking on the streets of Mumbai in this sexy dress. 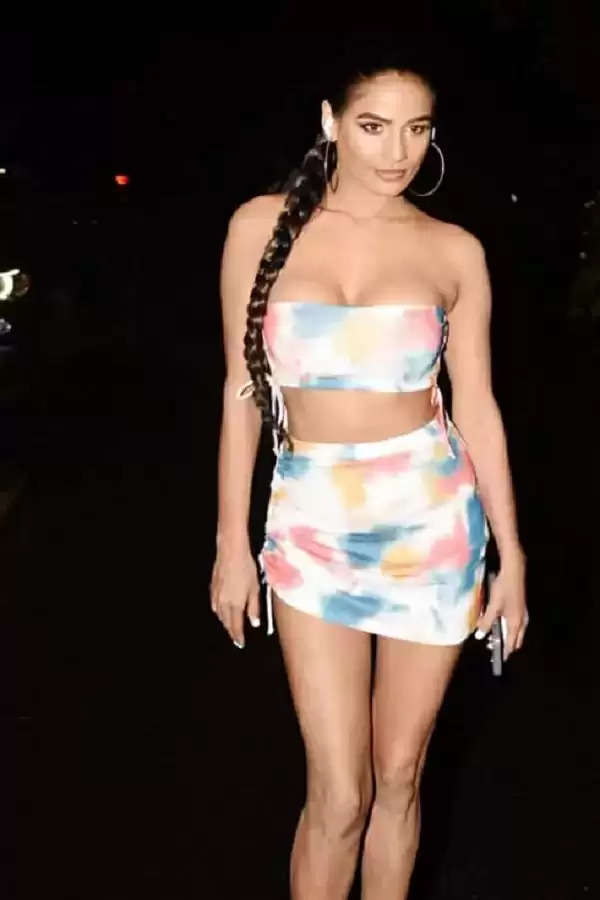 Her white skirt and tube top photos have been seen by fans.

Poonam Pandey's look in this dress has been captured by the paparazzi in her camera on Wednesday evening. 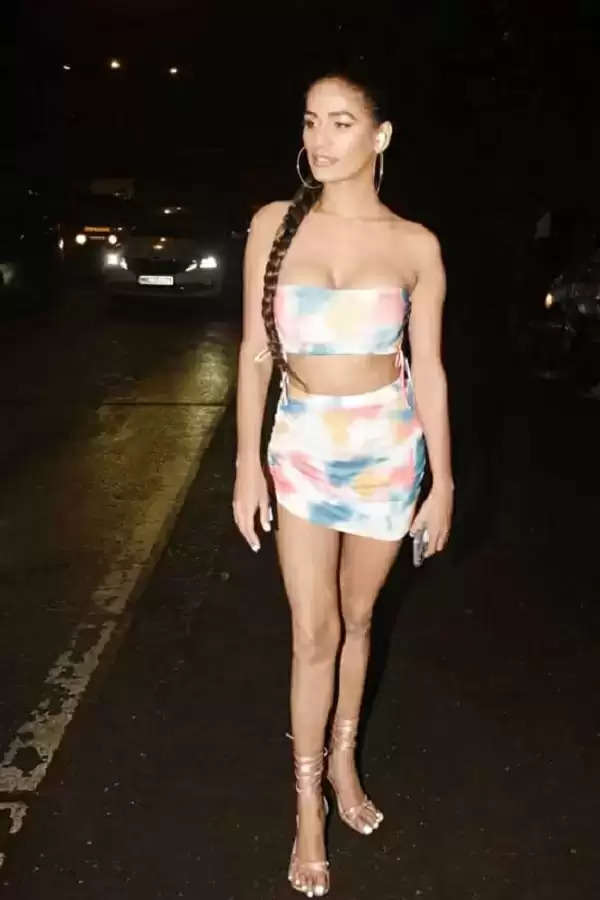 These photos of her are becoming increasingly viral on social media.