Palak Tiwari Photoshoot: Palak Tiwari, daughter of television superstar Shweta Tiwari, has been a huge hit ever since her debut music album 'Bijlee Bijlee Song' with Hardy Sandhu. Palak is often seen raising the temperature of social media with her beautiful pictures, in this episode the pictures of the actress's latest photoshoot (Palak Tiwari Photoshoot) are also wreaking havoc on the hearts of the fans. 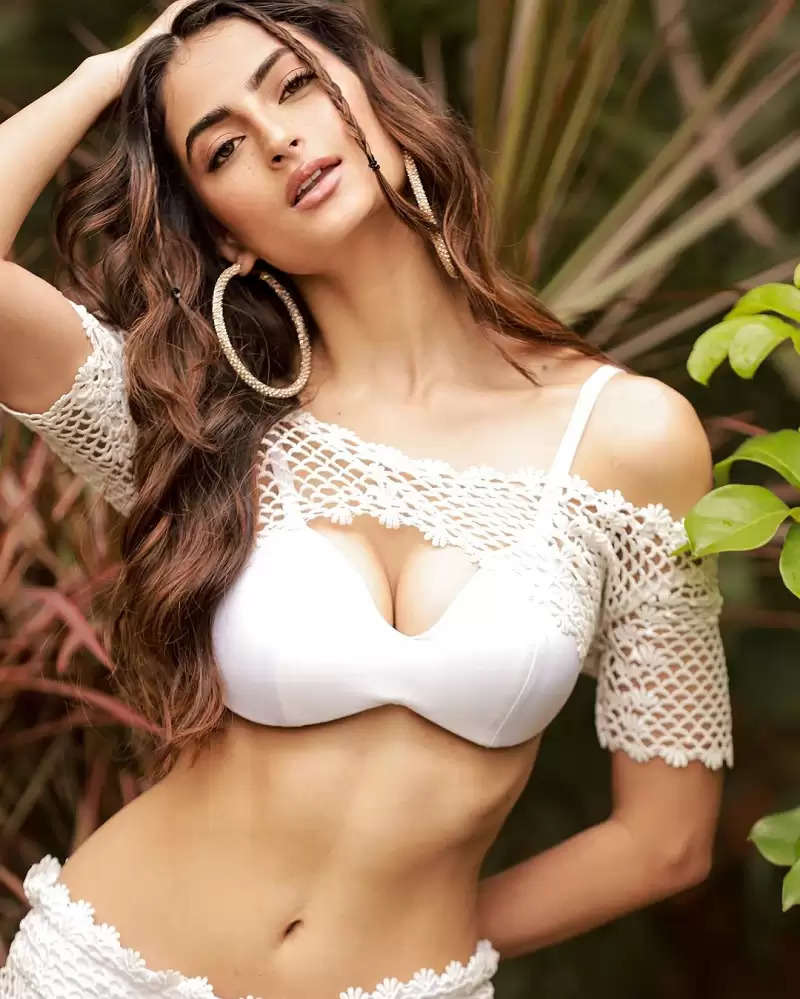 Palak Tiwari has shared some pictures from her latest photoshoot on her official Instagram account. In the pictures, Palak can be seen wearing a netted crop top and netted trousers over a white bralette and shorts. Also, the actress has completed her look with white pumps.

Palak Tiwari has done nude makeup with all-white attire. Also, she has been seen accessorizing her look through white earrings. Palak has given stunning poses with open curly hair. 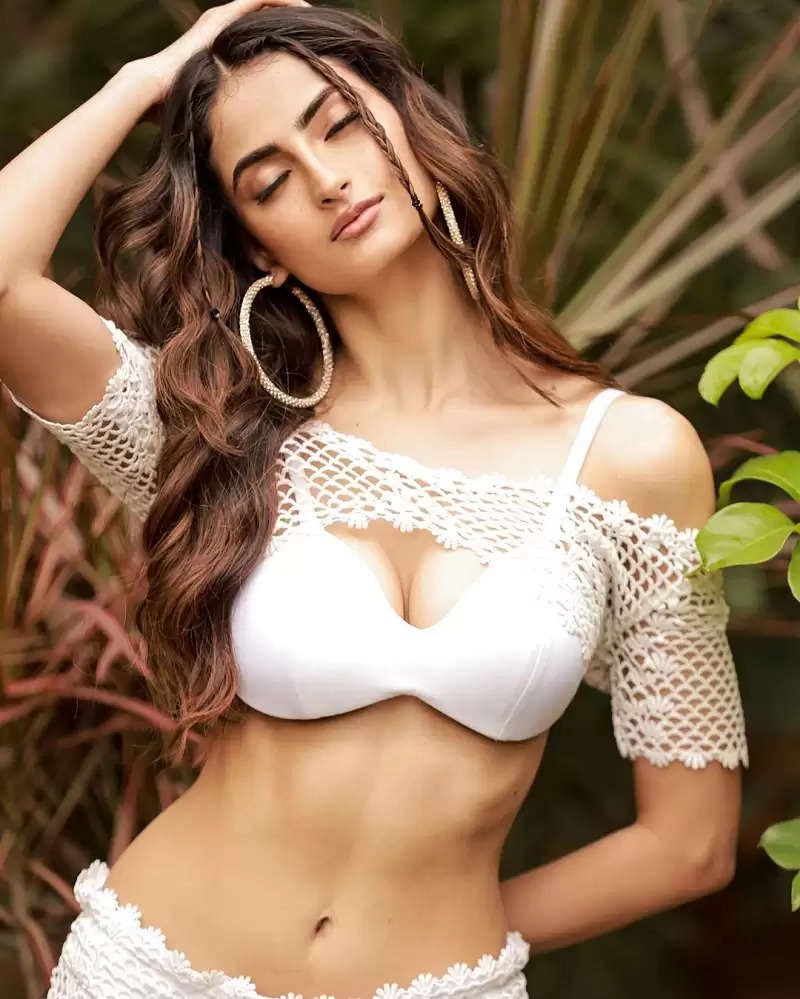 Palak Tiwari is sometimes seen posing side by side at the end of the garden. So sometimes she has been seen smiling very sizzling in the middle of the garden. As soon as the pictures of the actress surfaced, social media has become a rage and people are giving quick reaction to it. 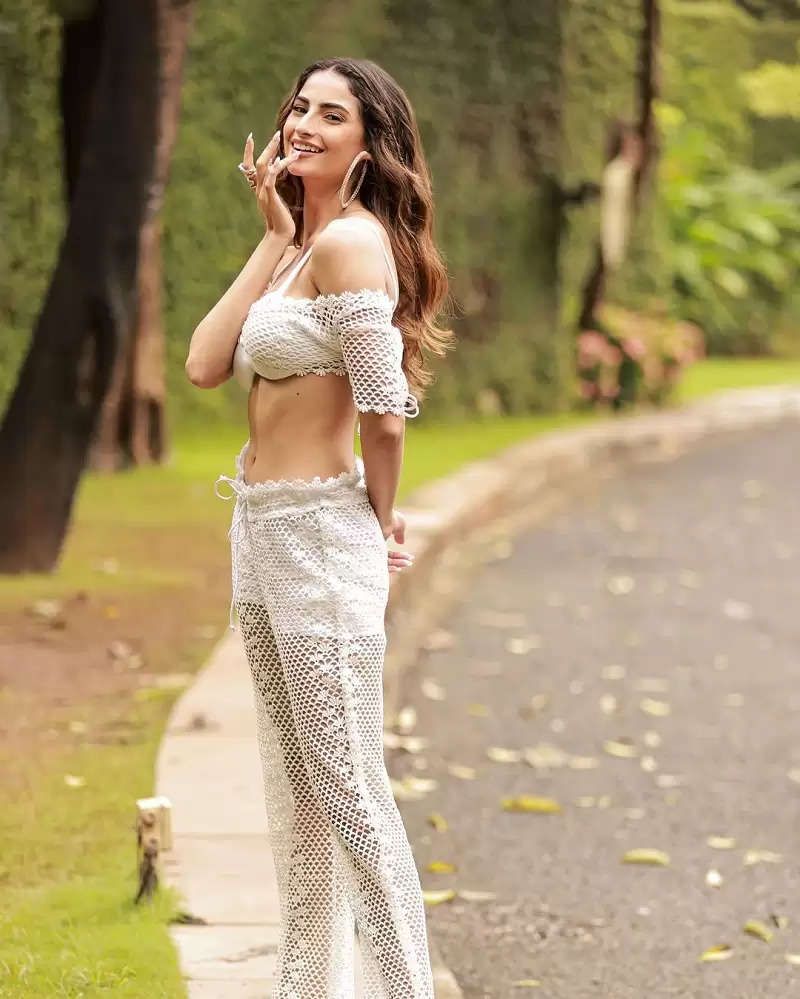 Palak Tiwari had shared some glamorous pictures of her same photoshoot some time back. At the same time, commenting on this post, actress Sangeeta Bijlani wrote, 'So hot.' One user commented and wrote, 'You are natural beauty and very hot.' Another wrote, 'How can someone be so hot.' Similarly, other fans have also been seen dropping heart and fire emojis describing Palak as hot, bold, sizzling, stunning, glamorous and beautiful. 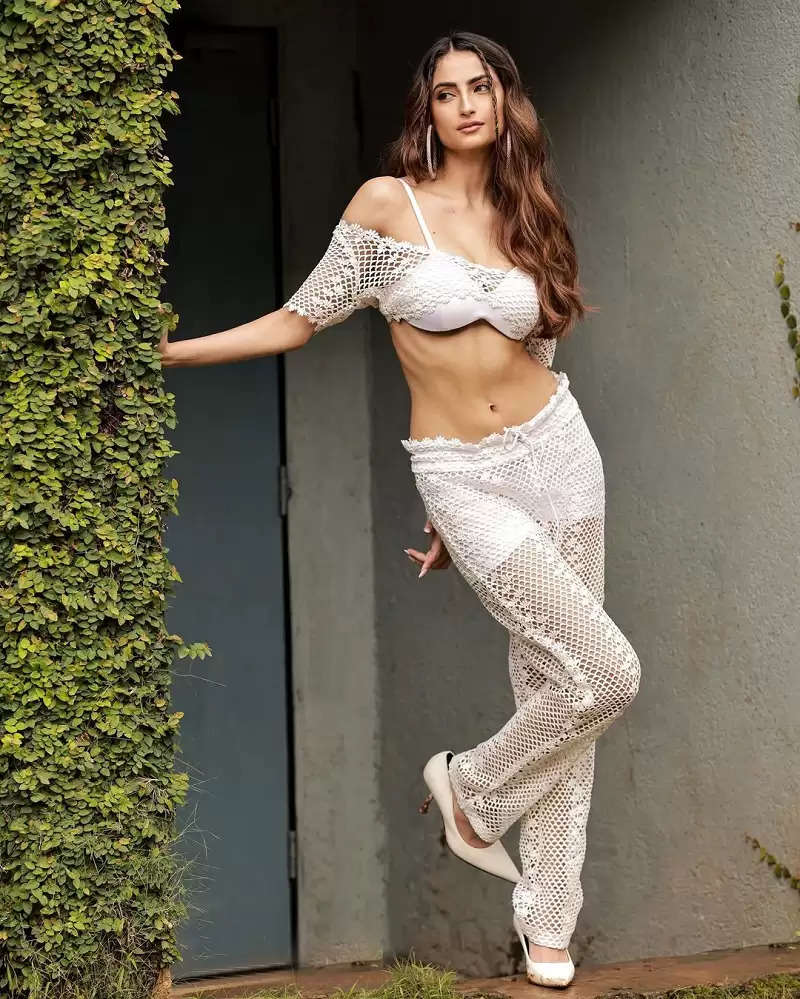 Palak Tiwari often shares sizzling pictures on her social media. Palak Tiwari is followed by 1.9 million people on the photo-sharing app Instagram. On the other hand, if we talk about the work front of the actress, she will soon be seen in Salman Khan's film 'Kisi Ka Bhai, Kisi Ki Jaan'. She has officially announced to be in this film.