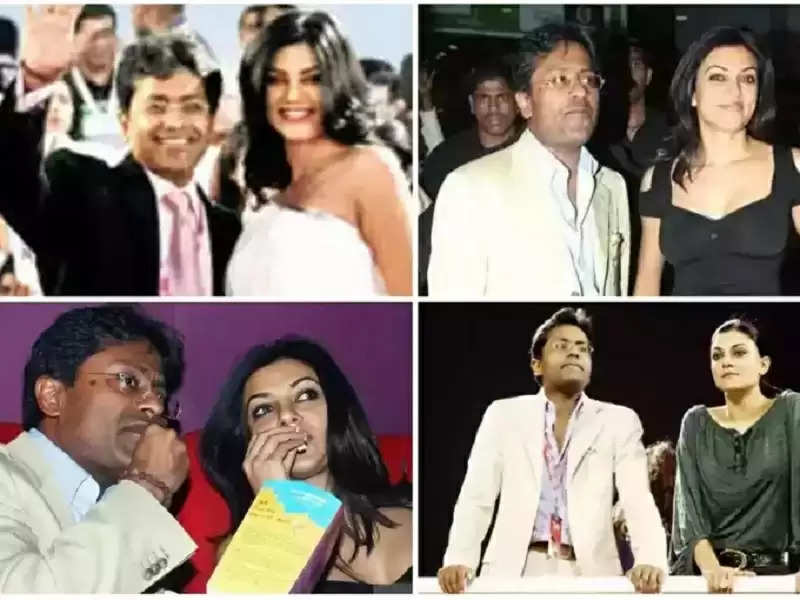 Bollywood actress Sushmita Sen is once again in a discussion about her love life. Former IPL commissioner Lalit Modi expressed his love by sharing private pictures with Sushmita Sen on Twitter. 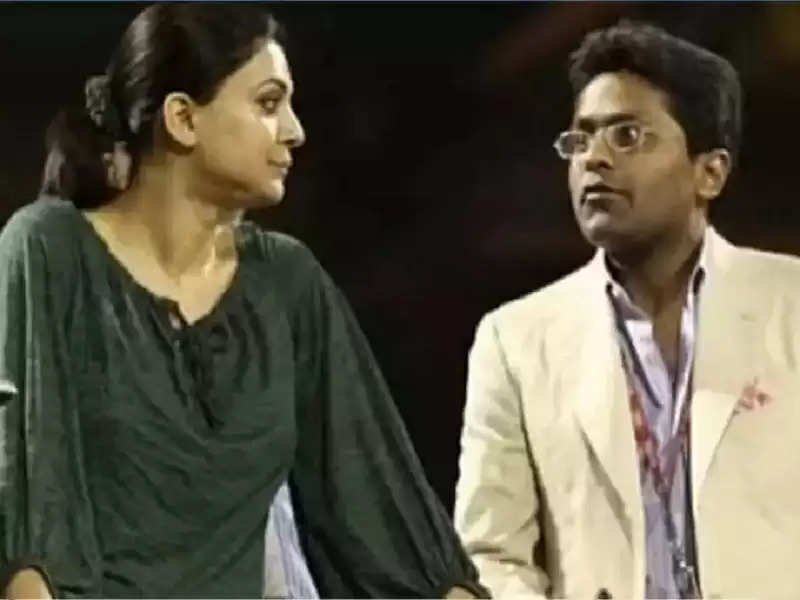 Lalit Modi, absconding from the country, shared these pictures while sitting in London. He told that Sushmita and they are dating each other. However, Sushmita Sen's reaction has not yet come to the fore on this whole matter. 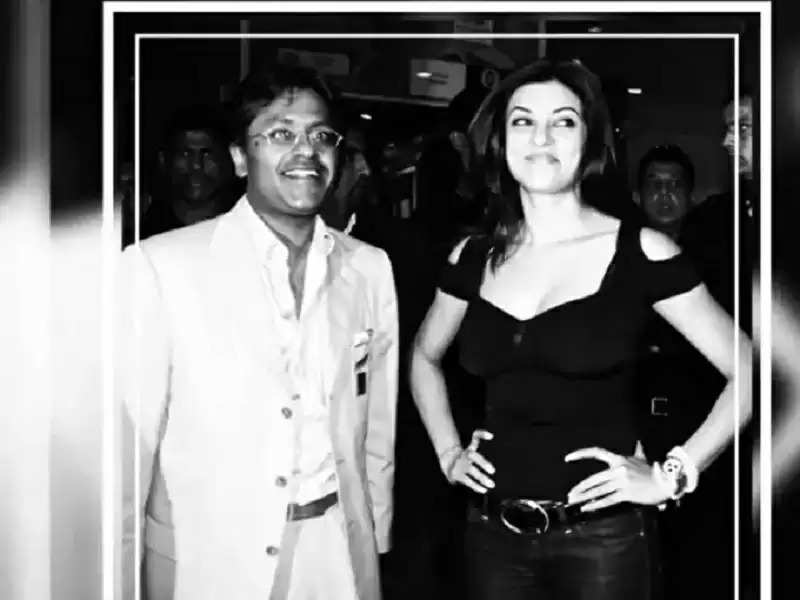 Meanwhile, years-old pictures of Sushmita Sen and Lalit Modi have also started going viral on social media. When both were seen together in a public place. 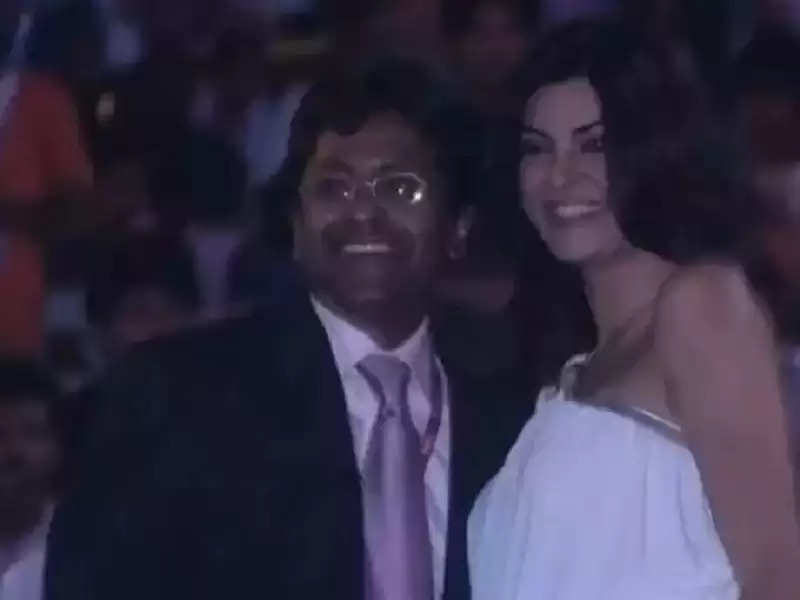 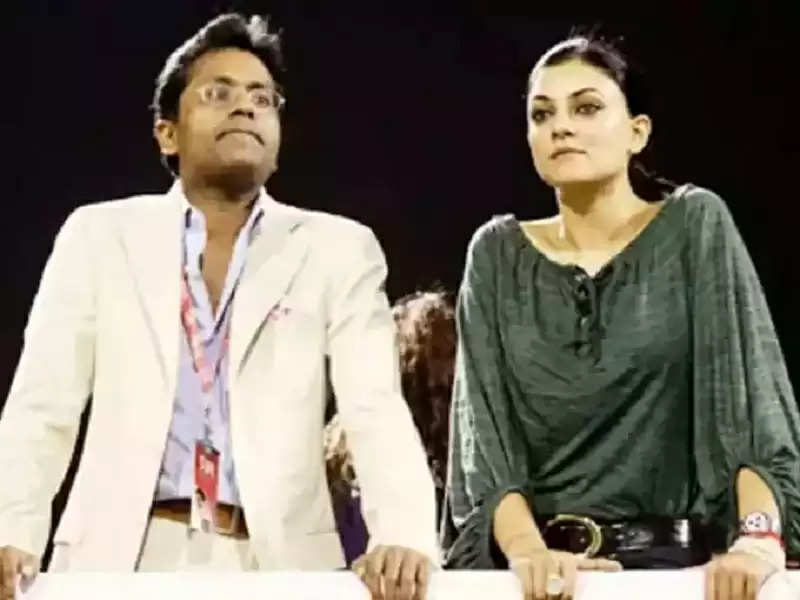 Lalit Modi, who studied engineering and business administration in America, is also known for his luxury life. Let us tell you that Lalit Modi has two children. 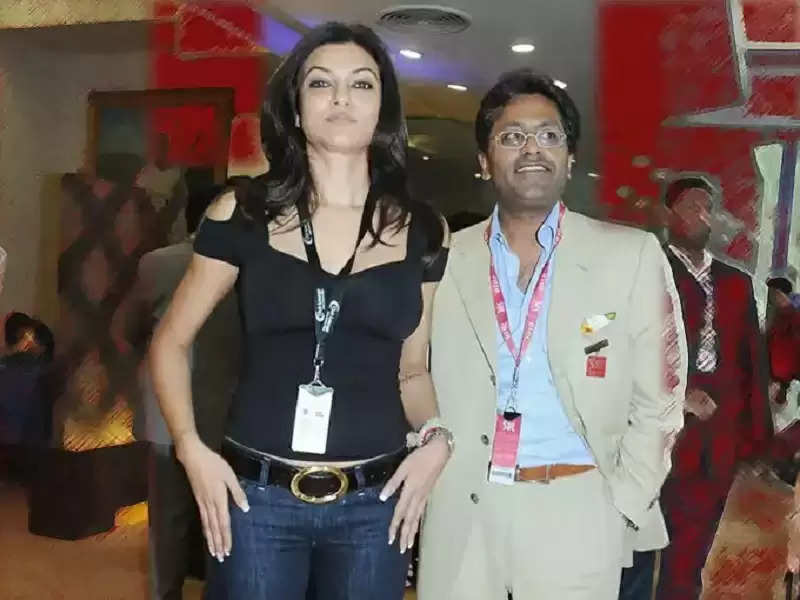 In this picture, Sushmita Sen is seen with Lalit Modi. Looks like she accompanied the businessman to watch the match.