Photo Gallery: Not only in Bollywood but also in Pakistan, these stars have showed their acting skills in Pakistani movies, Know more... 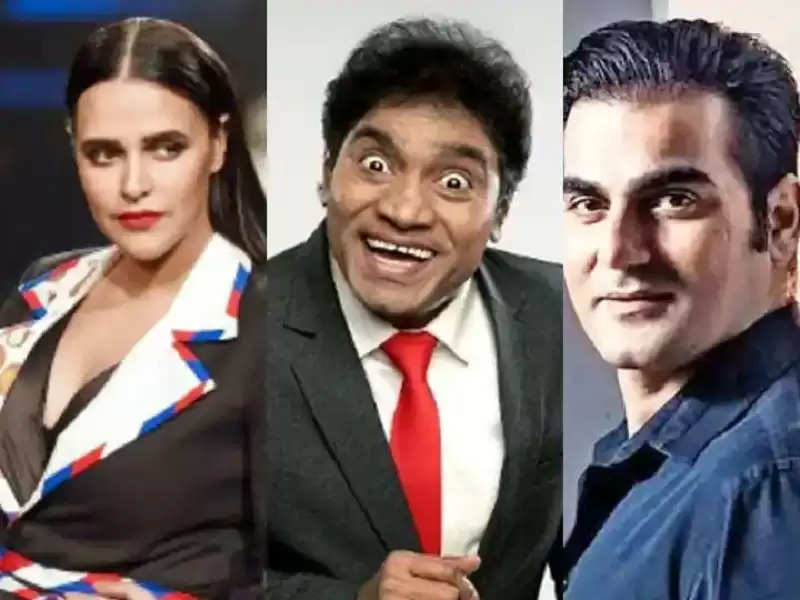 Pakistani actors and singers have earned a lot of names by coming to Bollywood. Stars like Fawad Khan, and Ali Zafar have come and worked in India, but perhaps you have rarely heard that the actors of India have also worked in Pakistan. Today let us tell you about the same Bollywood stars who have left their mark in the film industry of Pakistan. 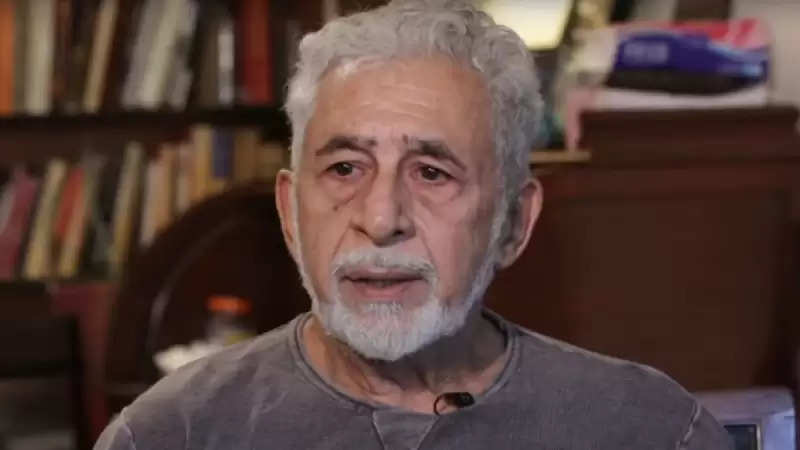 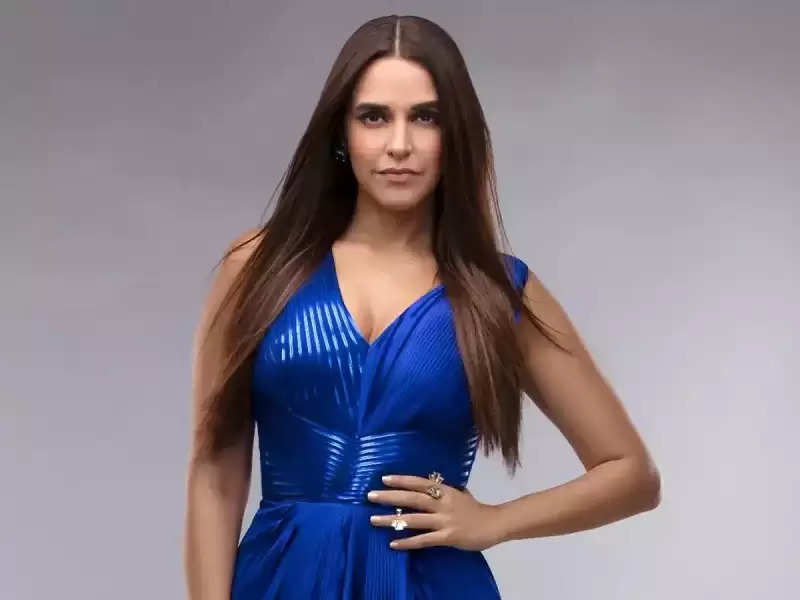 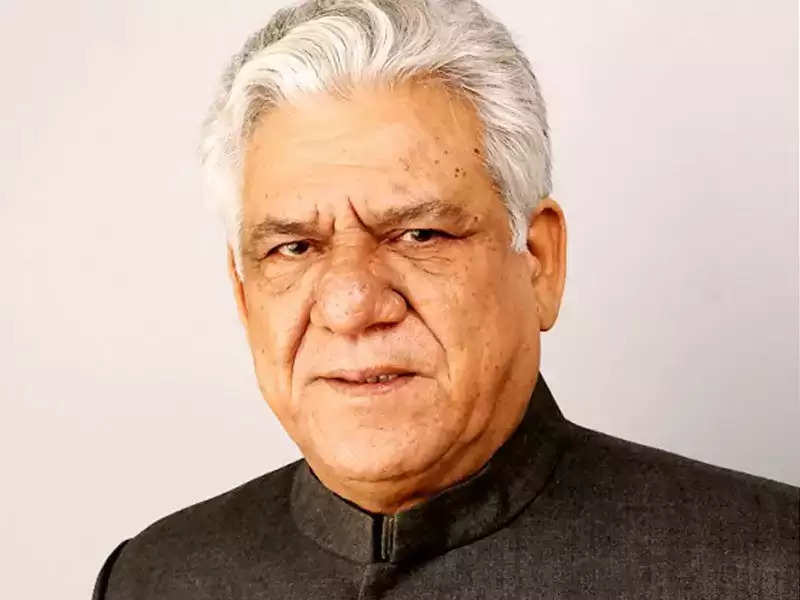 Veteran actor Om Puri had worked in many Pakistani films. One of them was Actor in Law. This film was released in the year 2016. 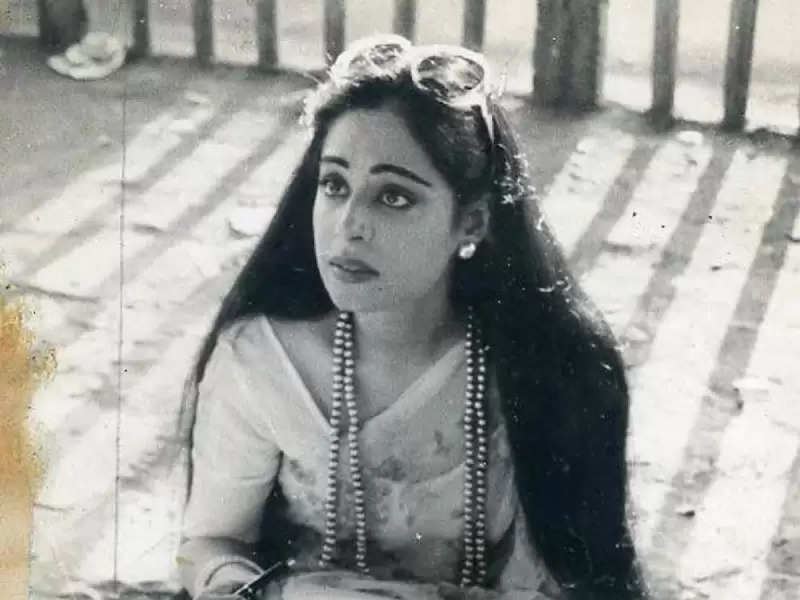 Actress Kirron Kher worked in the 2003 film 'Khamosh Pani'. She also received the Best Actress Award for this film.

The list also includes the name of actor Arbaaz Khan, who played Shakir Khan in the Pakistani film Godfather. 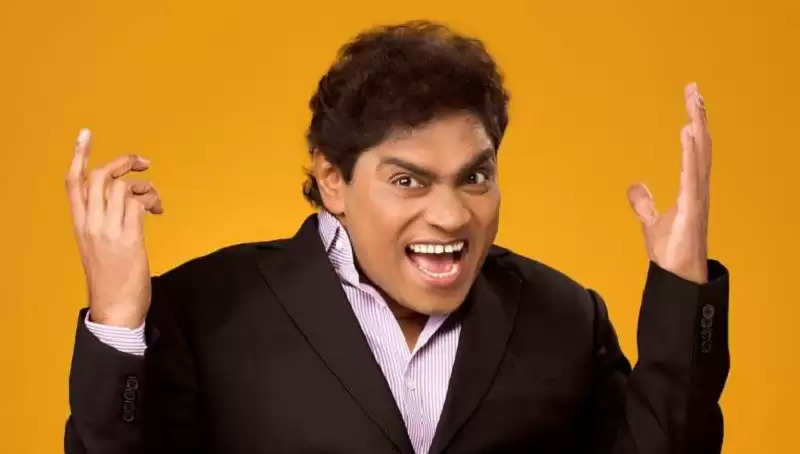 Comedian-actor Johnny Lever has also worked his magic in Pakistan. He worked in the Pakistani film 'Love Mein Gum'. 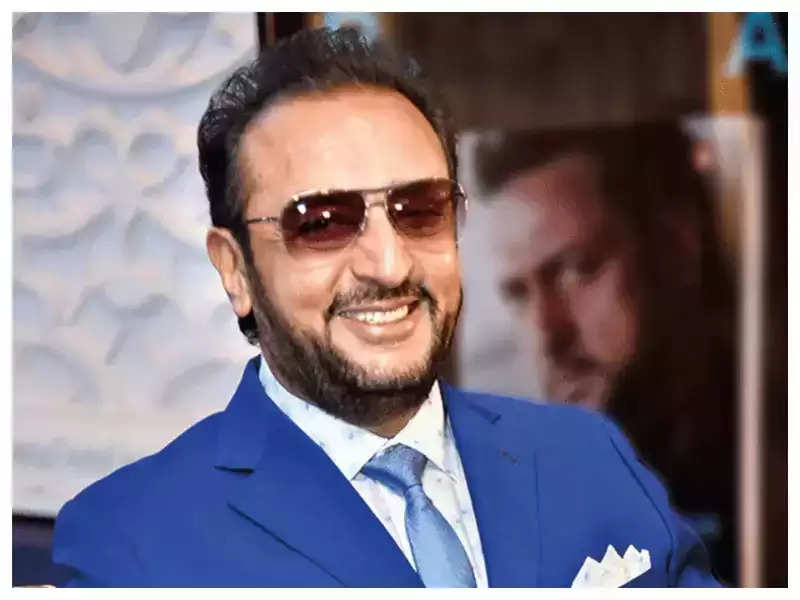 Gulshan Grover has also shown his badman image in Pakistan. He played the role of villain in Arya Babbar's film.