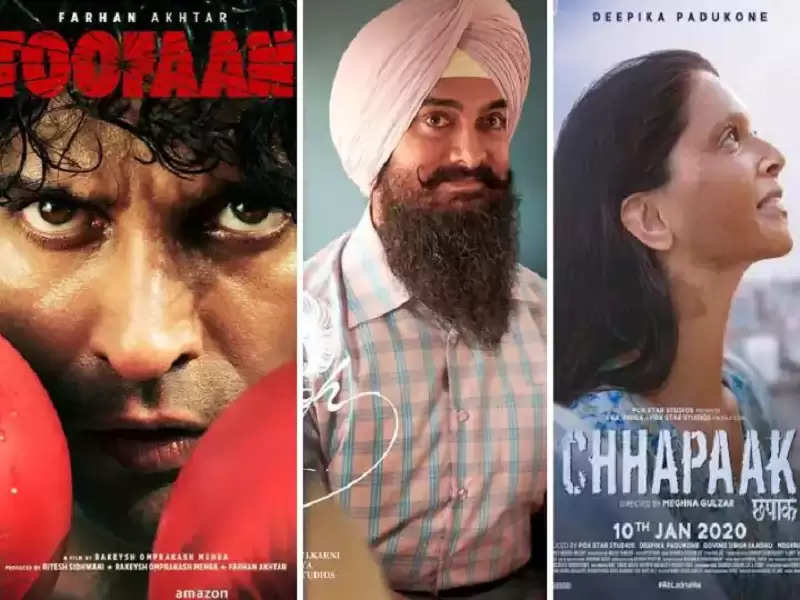 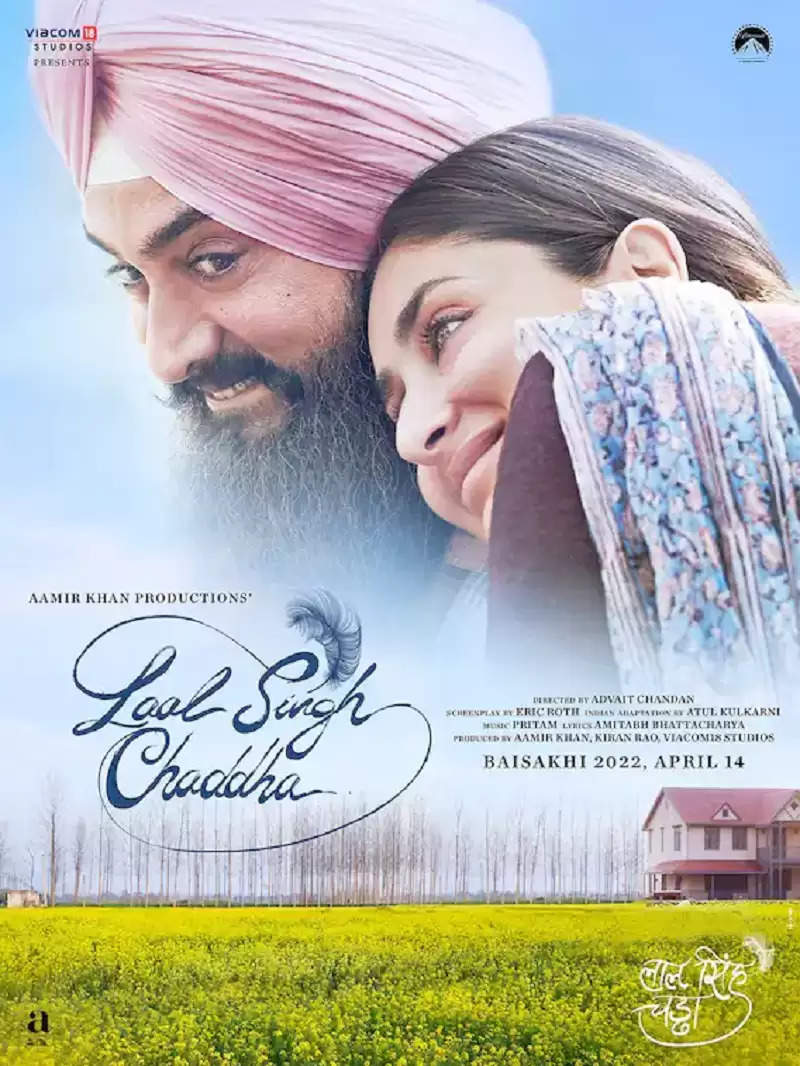 At present, the social media platform of Bollywood superstar Aamir Khan's film Lal Singh Chaddha is being fiercely boycotted on Twitter. This is not the first time that many Hindi films have been boycotted in the same way. 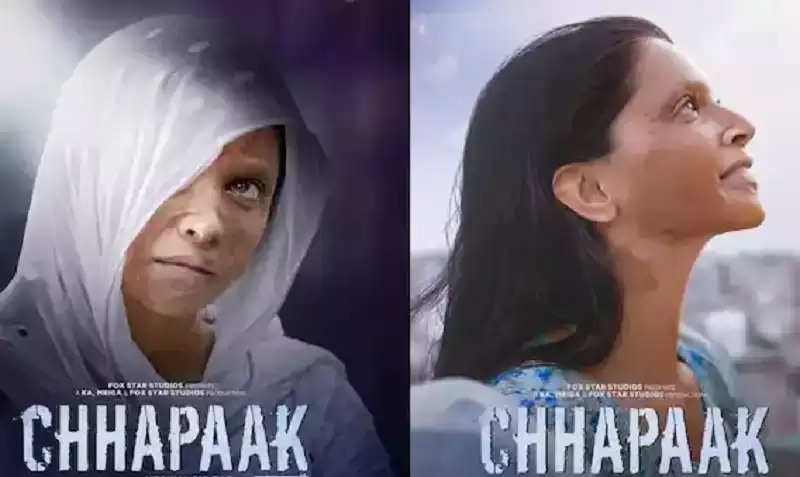 Chhapaak was considered to be the most powerful film of Deepika Padukone's career. But some people did not like Deepika's visit to JNU in the controversial atmosphere and her film was opposed. 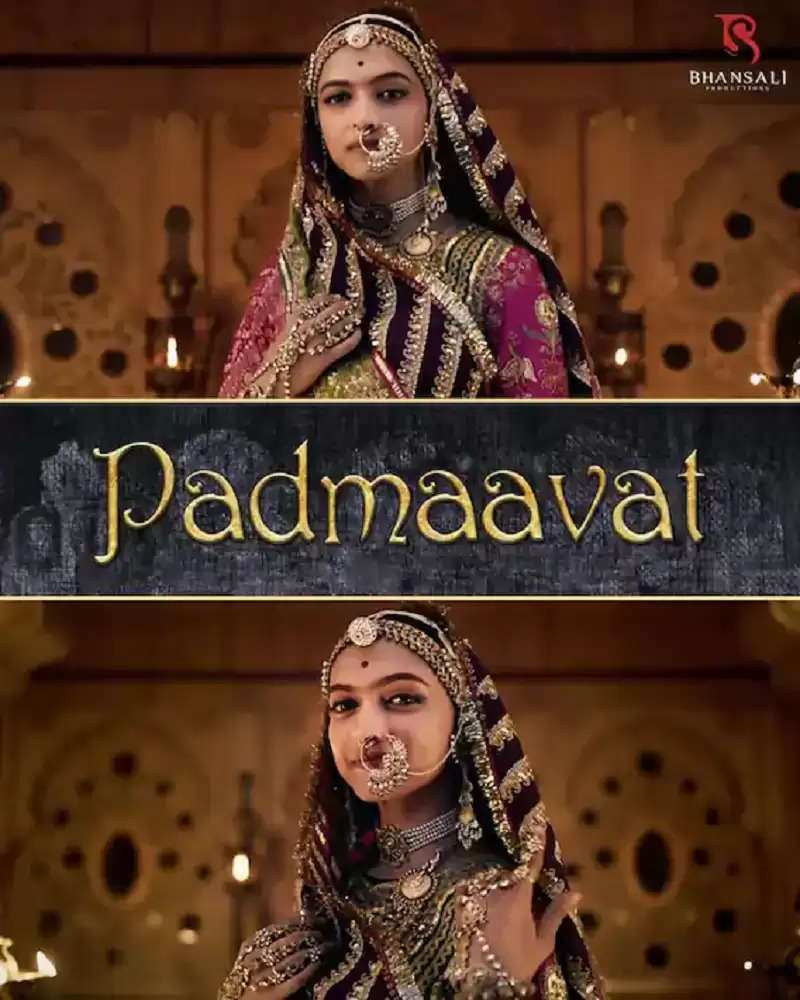 Padmavat is one of the biggest hits of Hindi cinema released in the year 2018, but due to heavy opposition from Karni Sena, there was tremendous opposition this film. 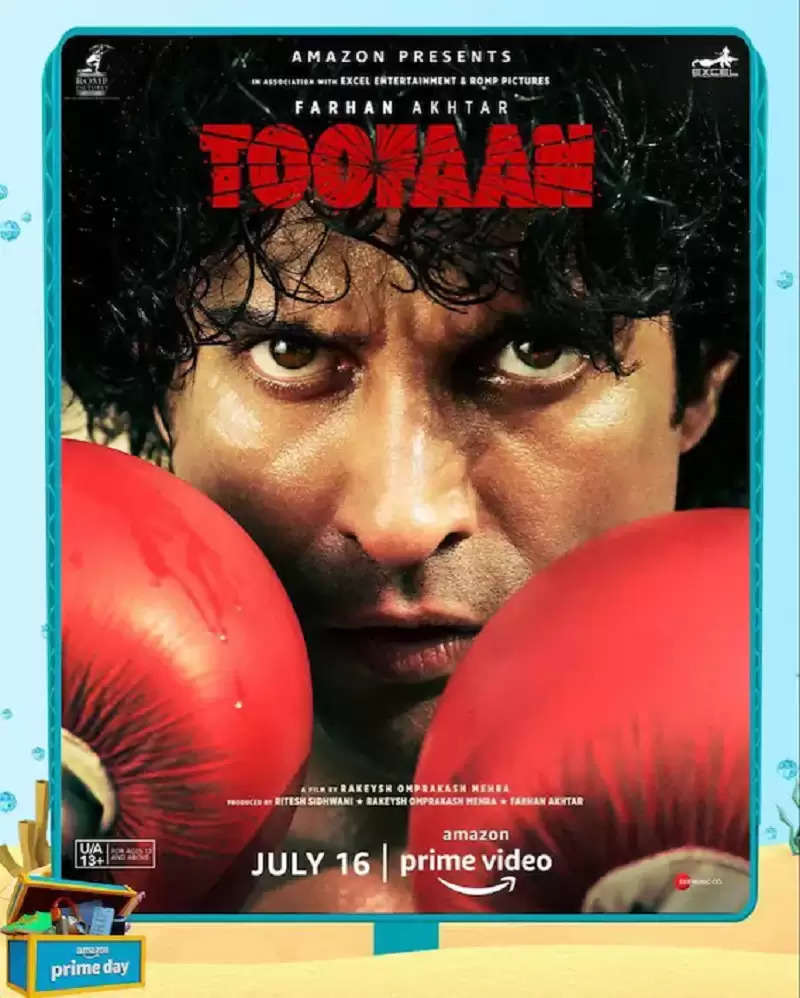 Because of the controversial statements made by Bollywood actor Farhan Akhtar in the past, his film Toofan was also heavily opposed on social media. 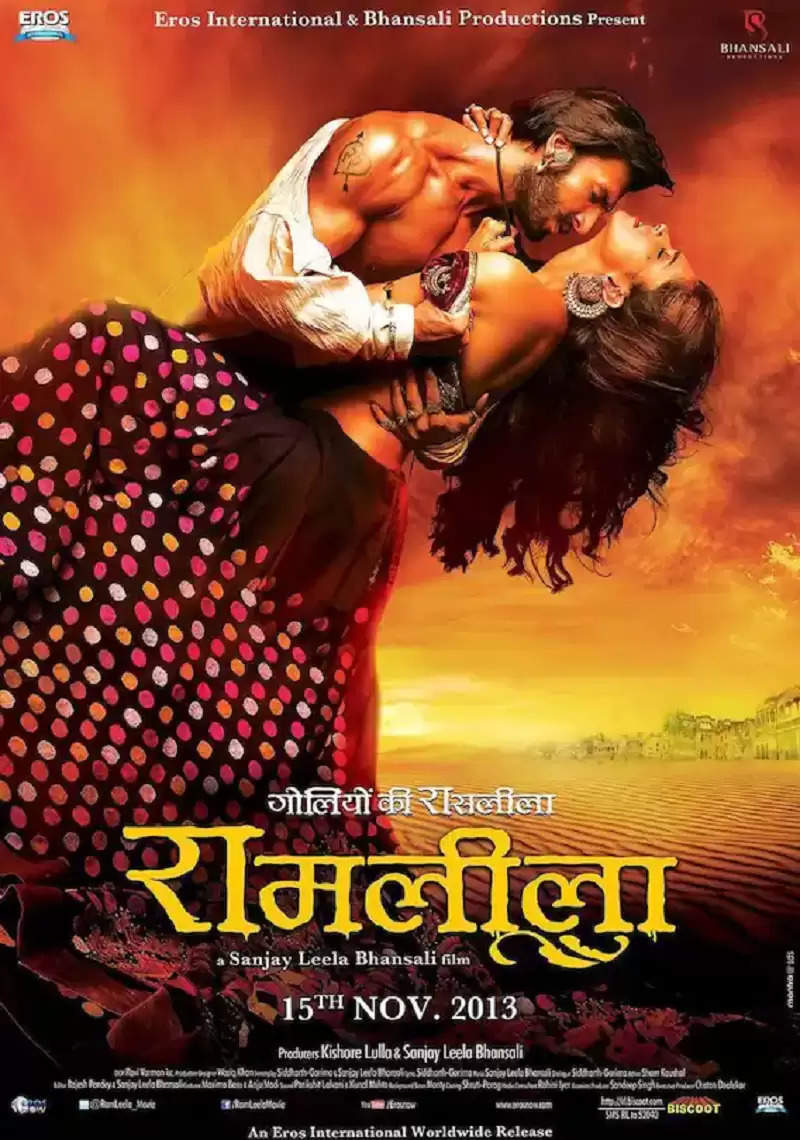 Ranveer Singh and Deepika Padukone starrer Ram-Leela's film proved to be a super hit at the box office. However, this film also had to face opposition due to its title.