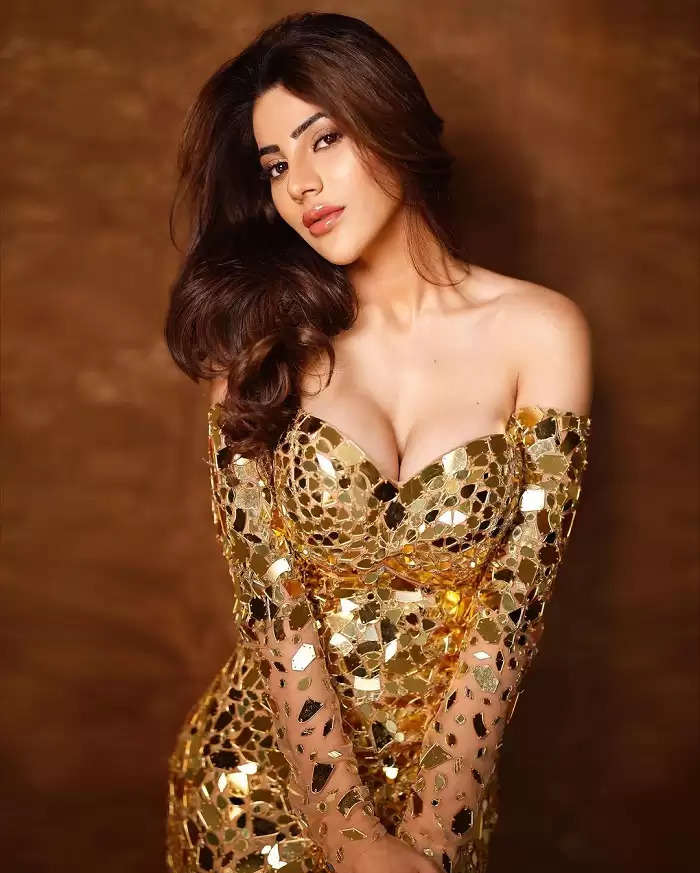 Nikki has 3.3 million followers on Instagram. Where she keeps sharing her hot and glamorous pictures with fans every day. Fans also showed their love through her pictures and videos. 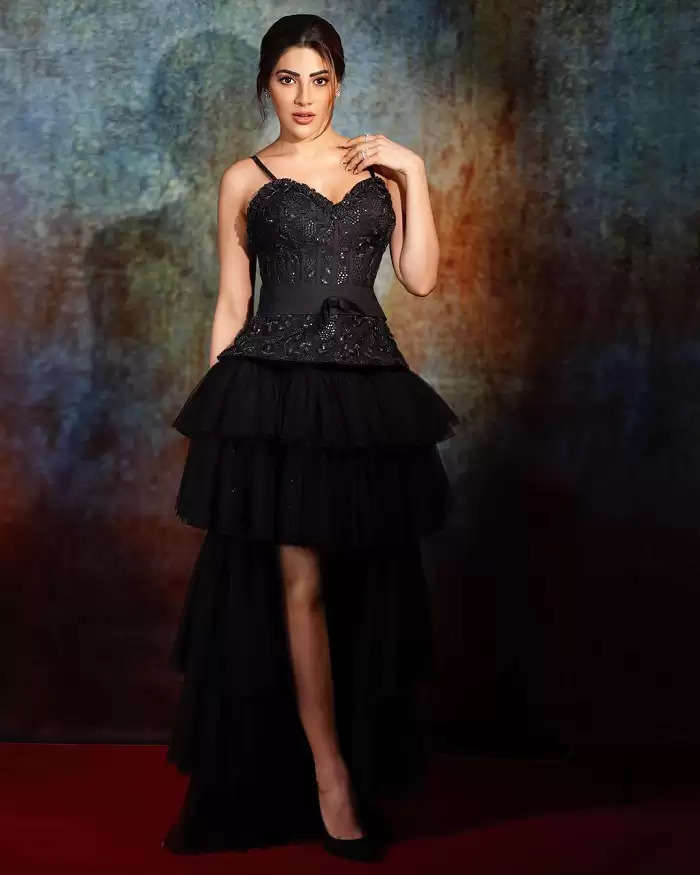 Nikki Tamboli has convinced people with her excellent style sense that she is truly the 'Fashion Queen' of the television industry. Nikki looks beautiful in both Indian and western outfits and Instagram is a witness to this. 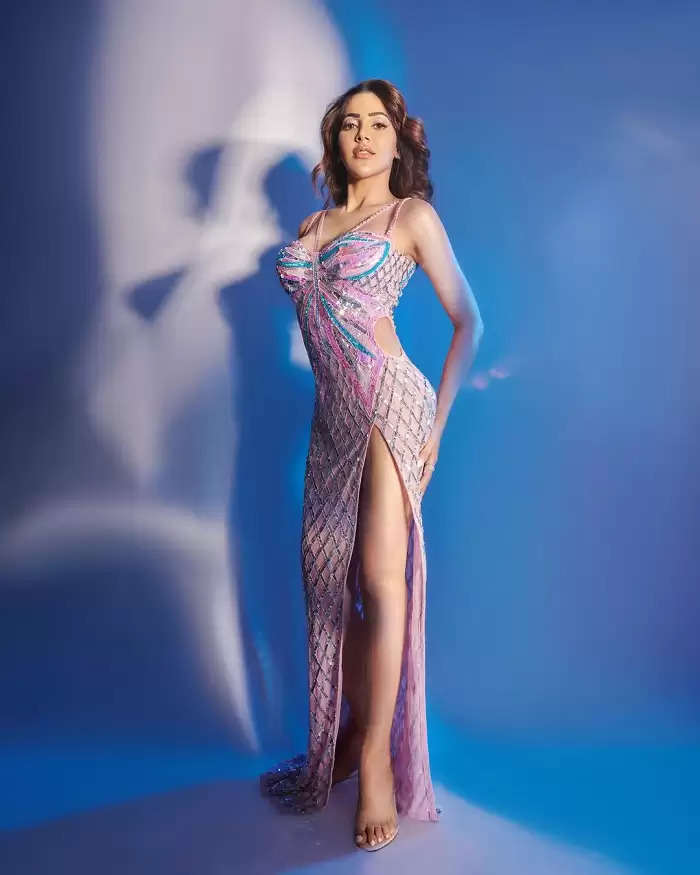 Nikki's fans often make good comments on her pictures on Instagram posts. Be it an event or function, Nikki often steals the hearts of people with her charming look and style. In this picture too, Nikki is making fans crazy with her style. 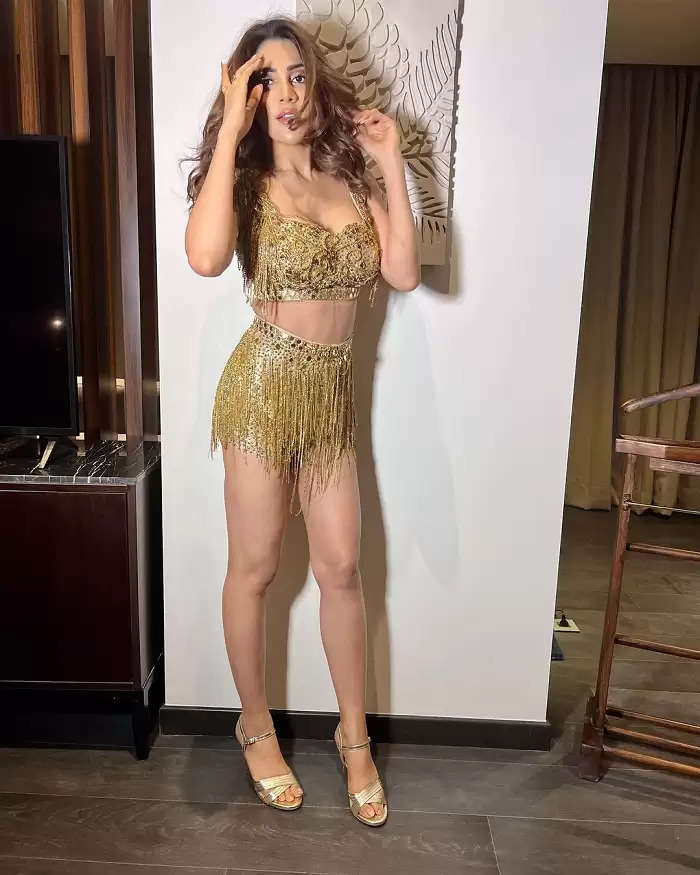 Let us tell you that Nikki Tamboli started her film career with the South horror film 'Kanchana 3'. People liked this film very much. 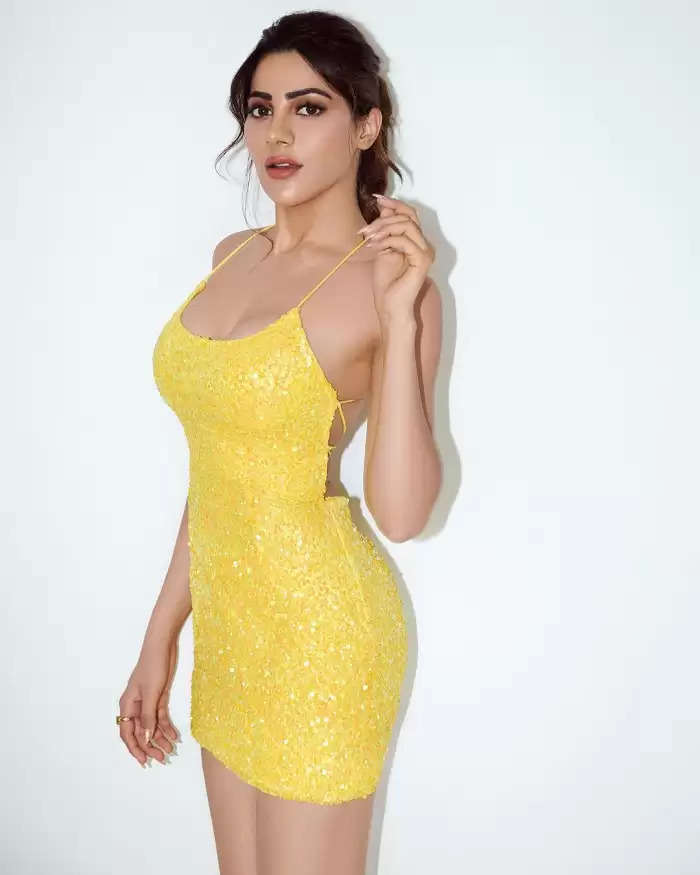 Apart from 'Kanchana 3', Nikki has appeared in some other Telugu films. Apart from this, she has appeared as a contestant in the reality show 'Khatron Ke Khiladi 11'. 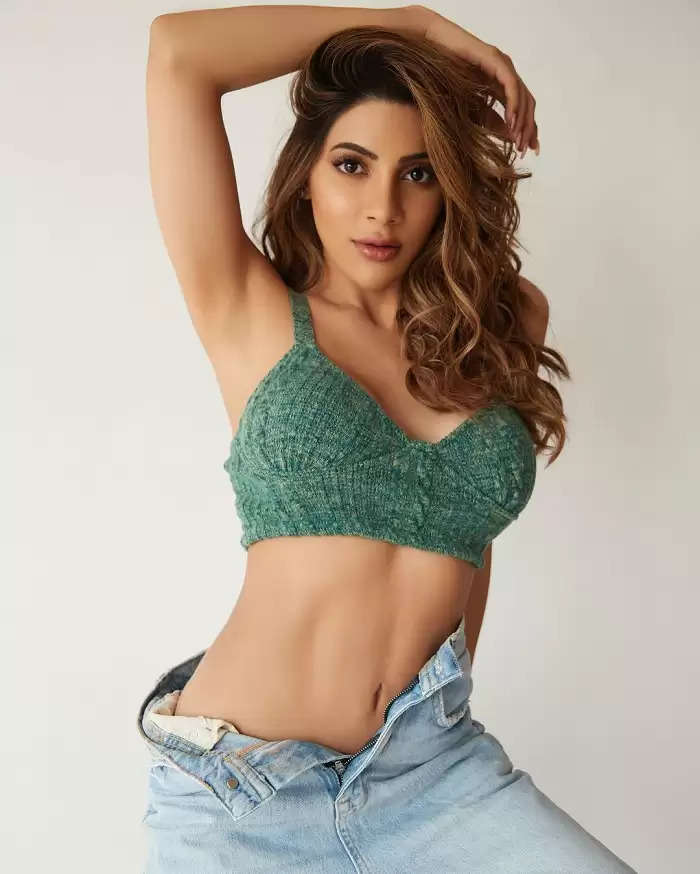 Nikki Tamboli was also seen as a guest in the TV show 'Khatra Khatra'. At the same time, fitness freak Nikki Tamboli has made her special place among fans by working in many reality shows. Her every post on social media becomes viral on seeing it.