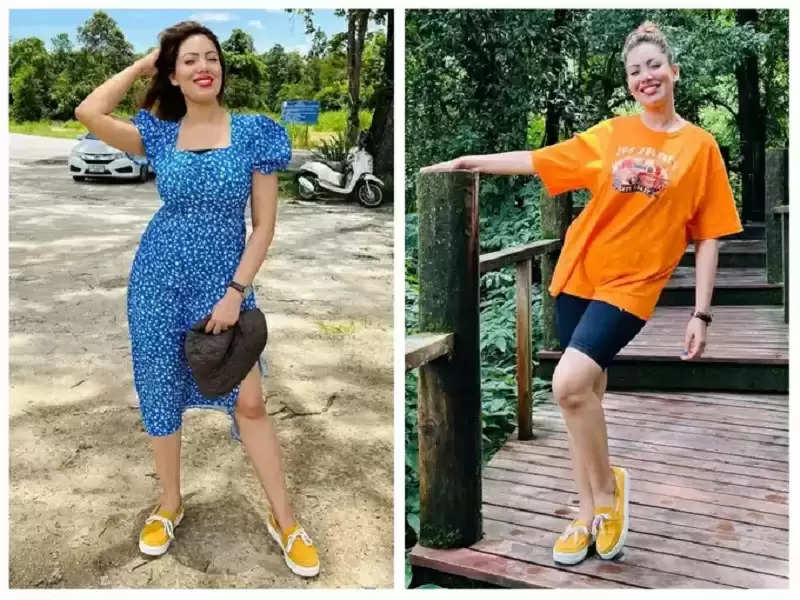 Actress Munmun Dutta, who got fame by playing the role of 'Babita Ji in 'Taarak Mehta Ka Ooltah Chashmah', is again in the headlines these days. She is currently doing a solo trip in Thailand, whose photos are going viral on social media. 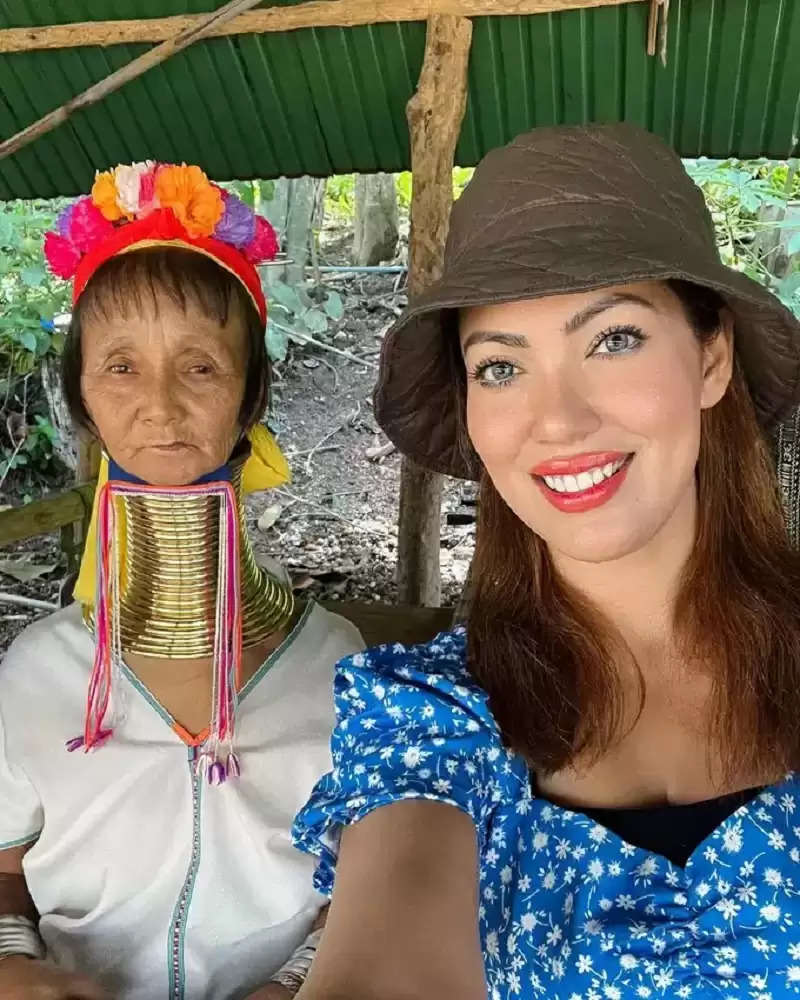 While sharing photos of Thailand on social media, Munmun Dutta has told that she has gone on a solo trip after a long time. She has also mentioned that she likes to travel alone. 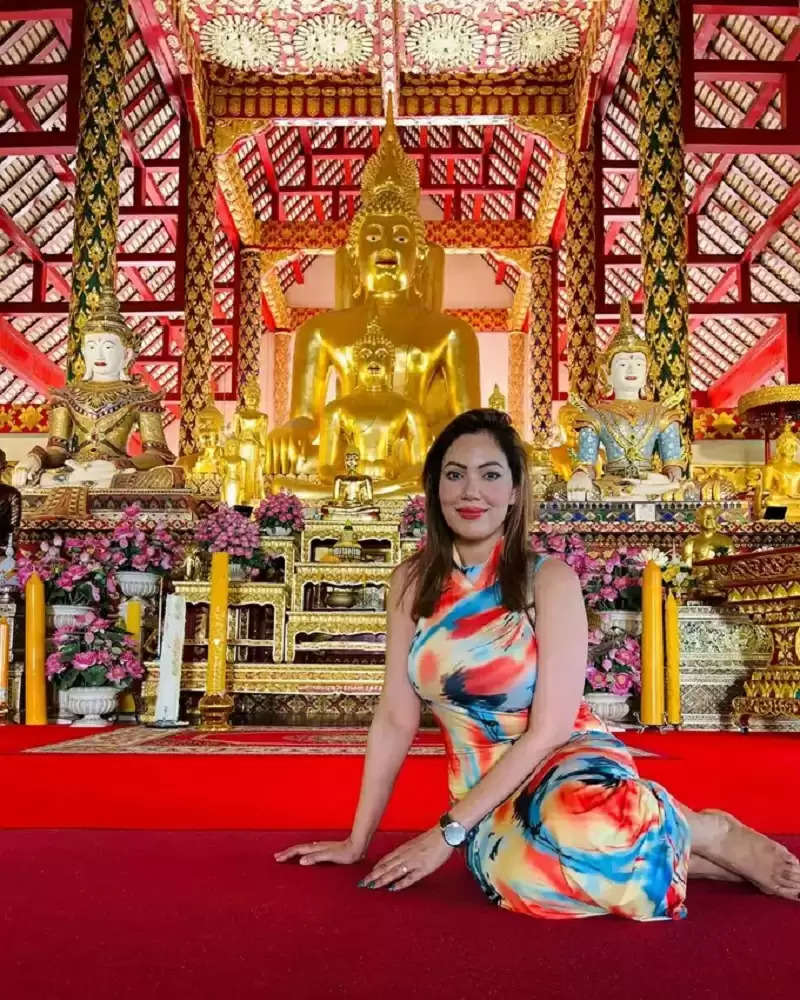 Munmun Dutta is enjoying the beautiful scenery in Thailand. She has also shared photos and also shared videos on Instagram. 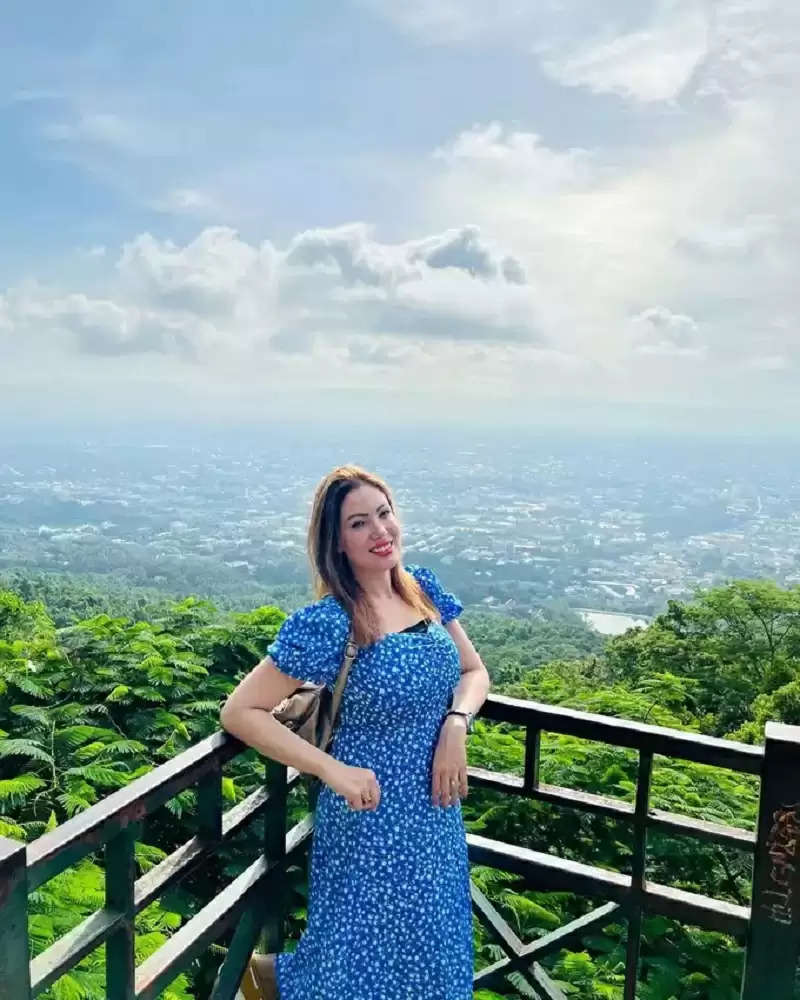 Munmun Dutta is visiting temples in Thailand. Along with this, she is also meeting the tribals by going to the village. She has shared photos of many girls and women. 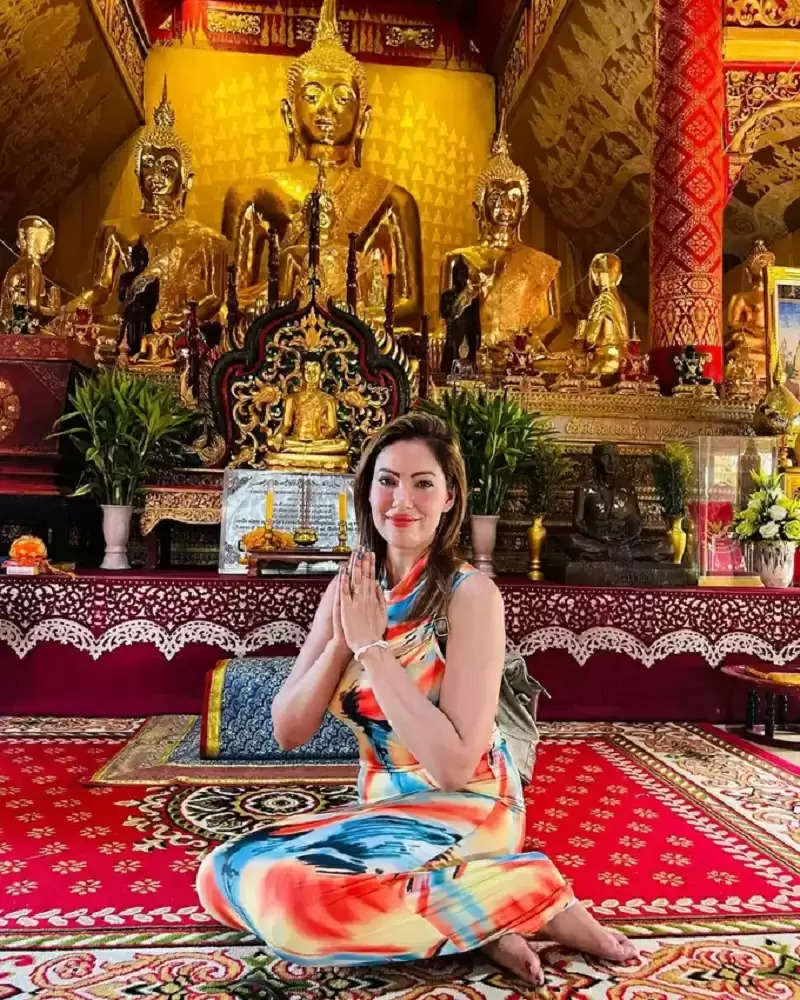 34-year-old Munmun Dutta is also a famous TV actress and model. She has worked in many TV shows, but she got popular by playing the character of 'Babita Ji in 'Taarak Mehta...'. 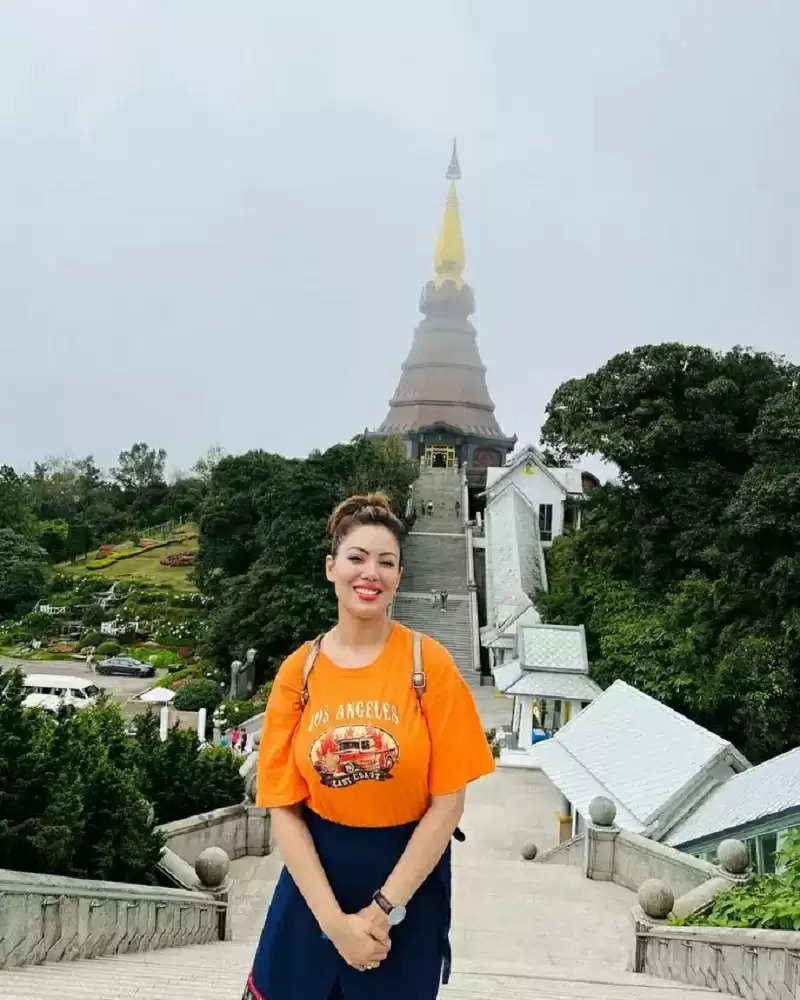 Munmun is a resident of Durgapur, West Bengal. She used to perform as a singer for Doordarshan and All India Radio in her childhood. 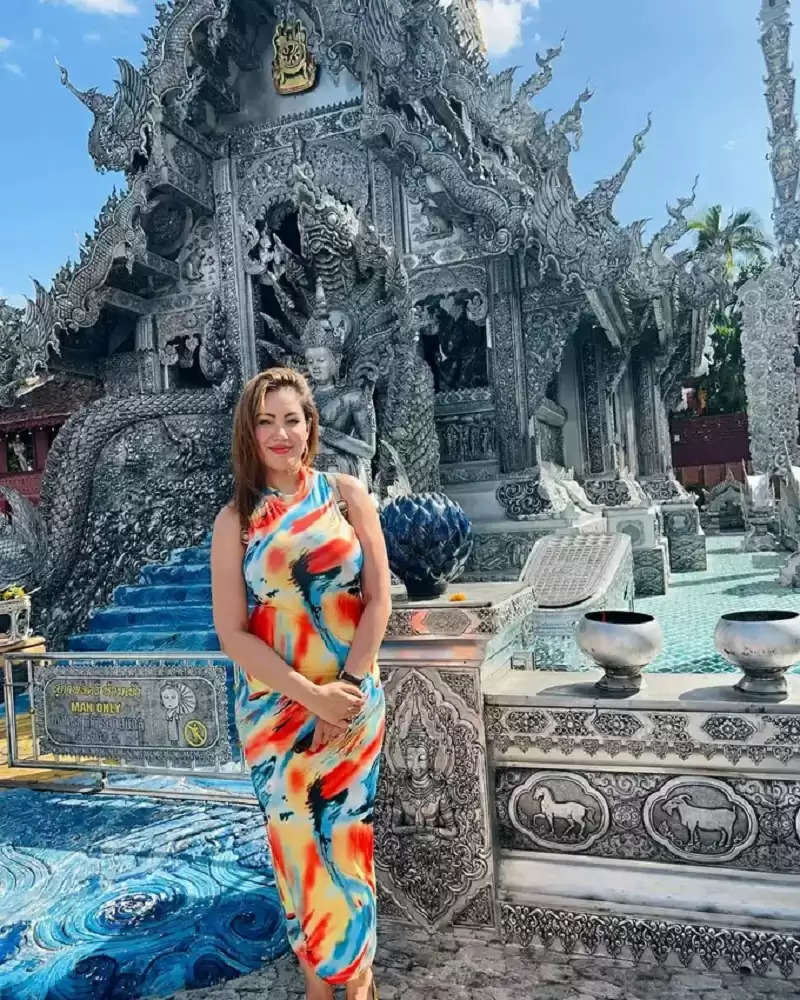 Munmun Dutta was embroiled in controversy when she used a casteist word in a video. A case was also registered against her. However, she later apologized as the matter escalated.