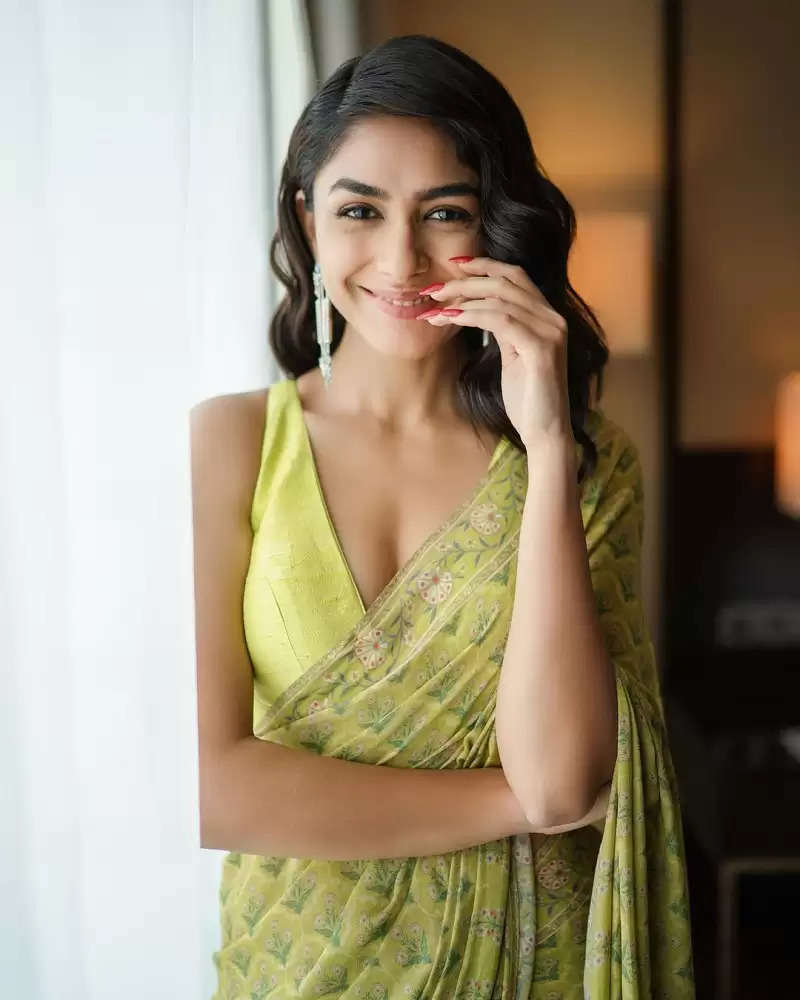 Let me tell you, Mrunal has appeared in the film 'Super 30' with Hrithik and 'Jersey' with Shahid Kapoor. 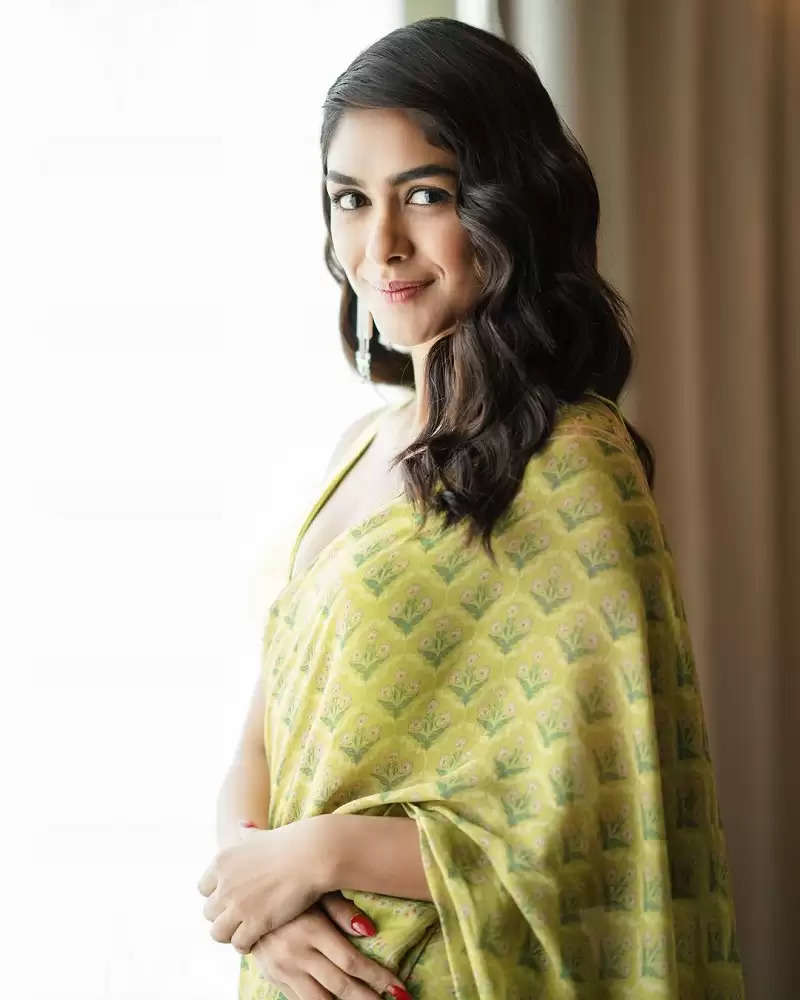 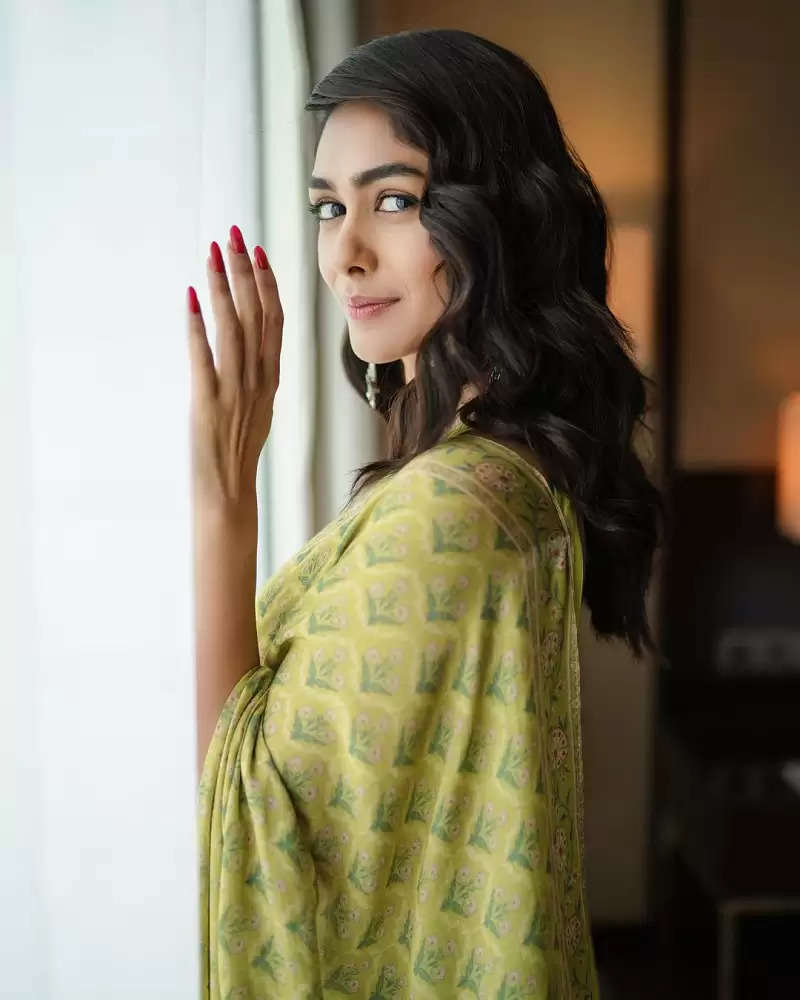 The pictures of Mrunal go viral on the internet, in which her glamorous style is made on sight. 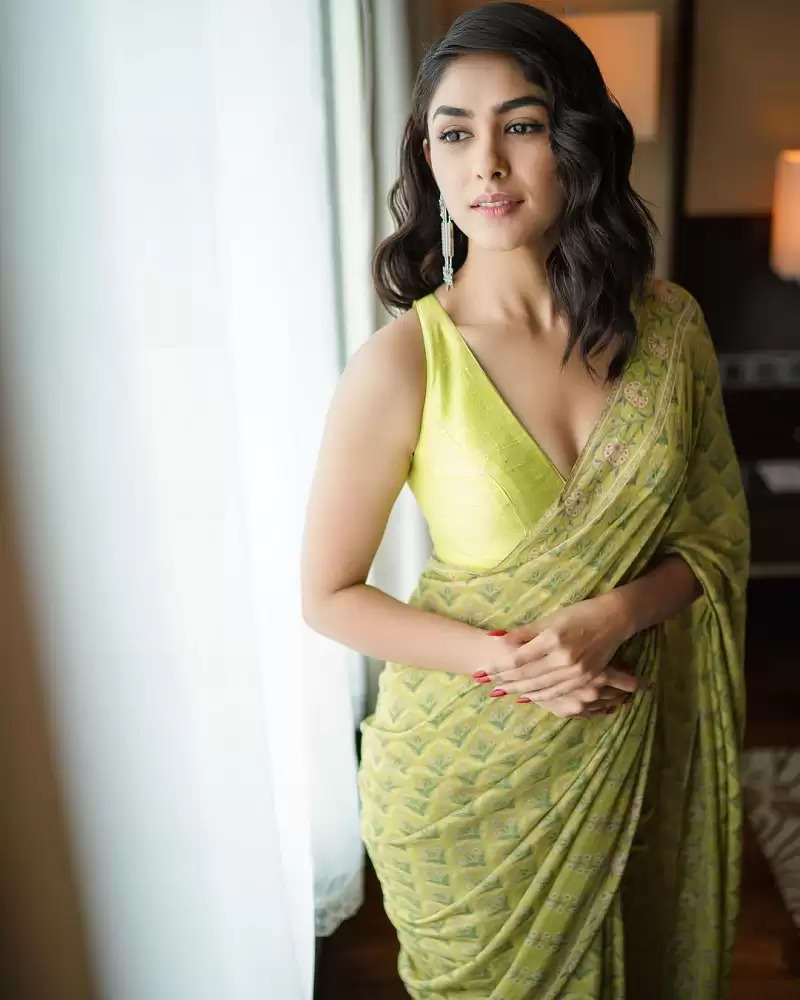 Not only this, but her fans also lavish love on Mrunal's pictures. 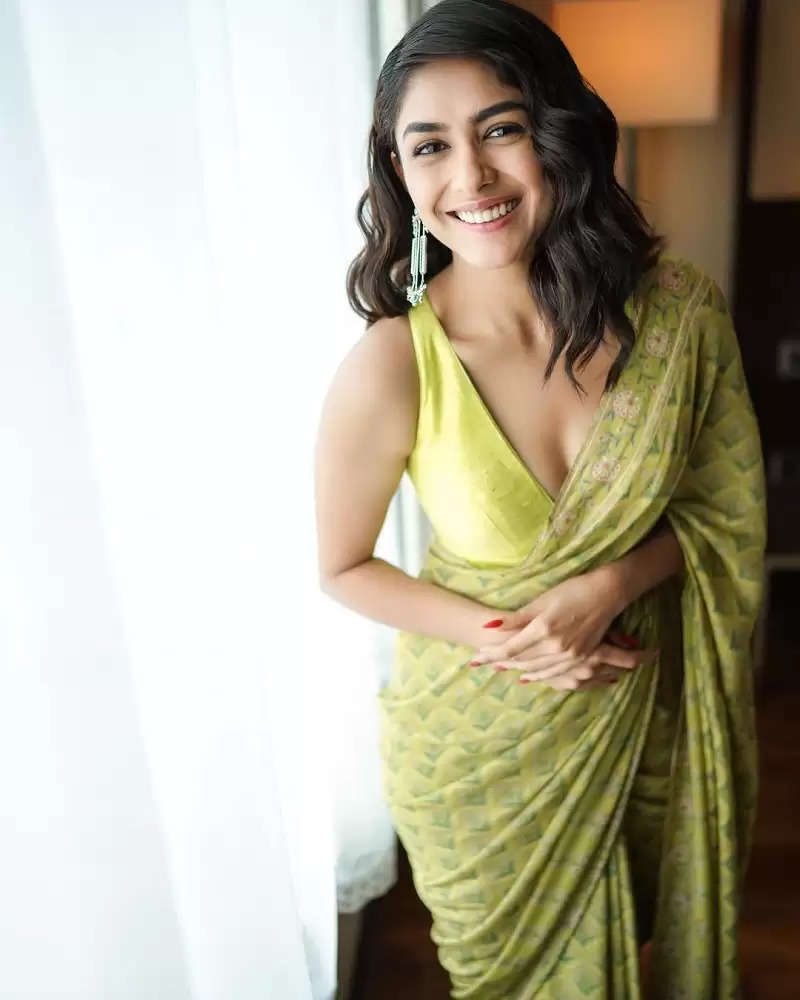 Recently, Mrunal made her debut in Telugu films with the film 'Sita Ramam' and her performance in this film has also been highly praised.