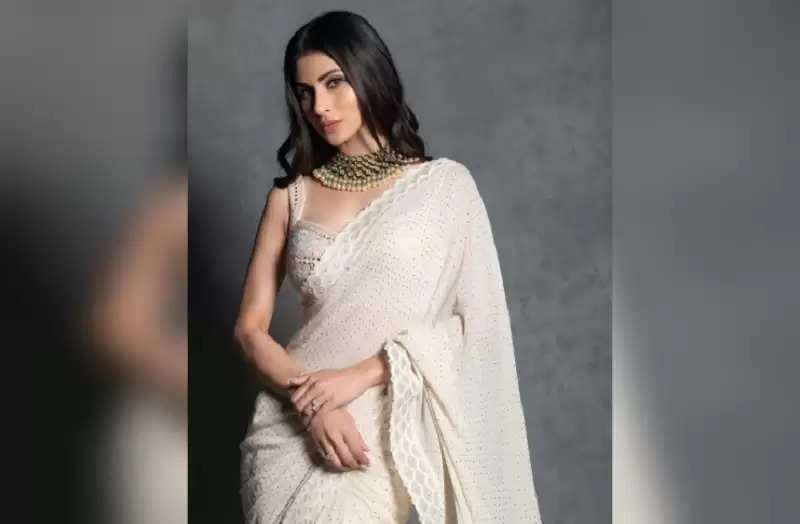 Mouni Roy Latest Pics: Mouni Roy, the big actress on the small screen, has also set foot in the Bollywood industry. The actress made her debut in the film world with her first film 'Gold'. This film came in 2018. In this film, Mouni shared the screen with Akshay Kumar. 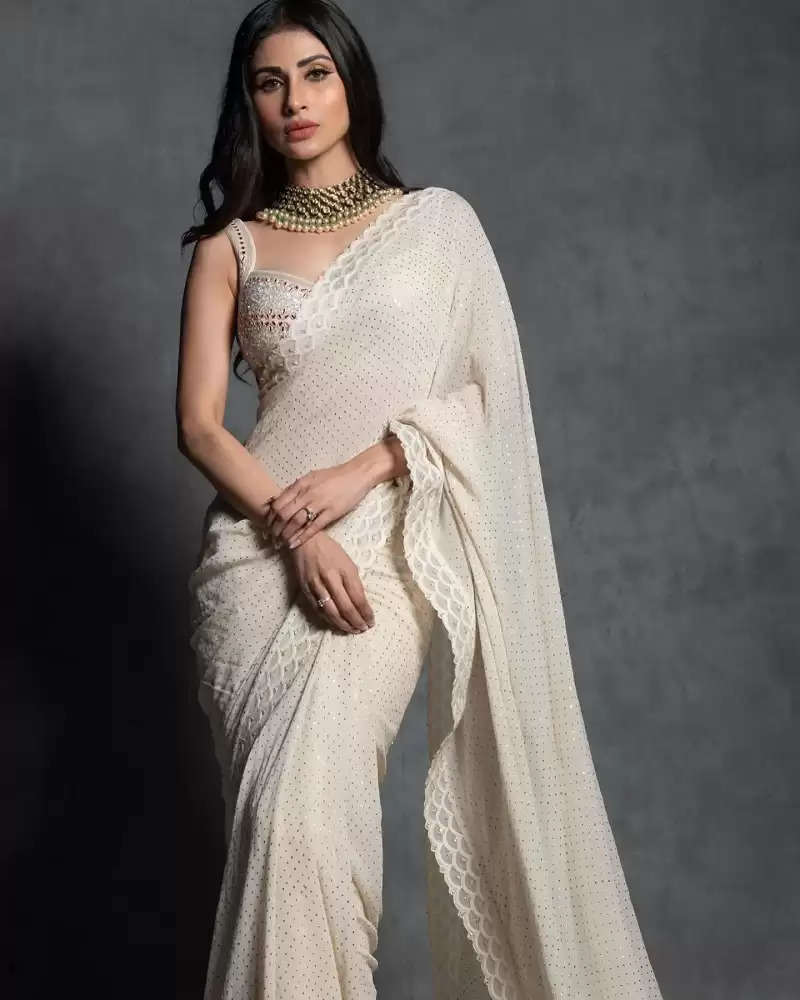 Now recently Mouni Roy has shared some pictures from her Insta page, in which the royal look of the actress is being seen. 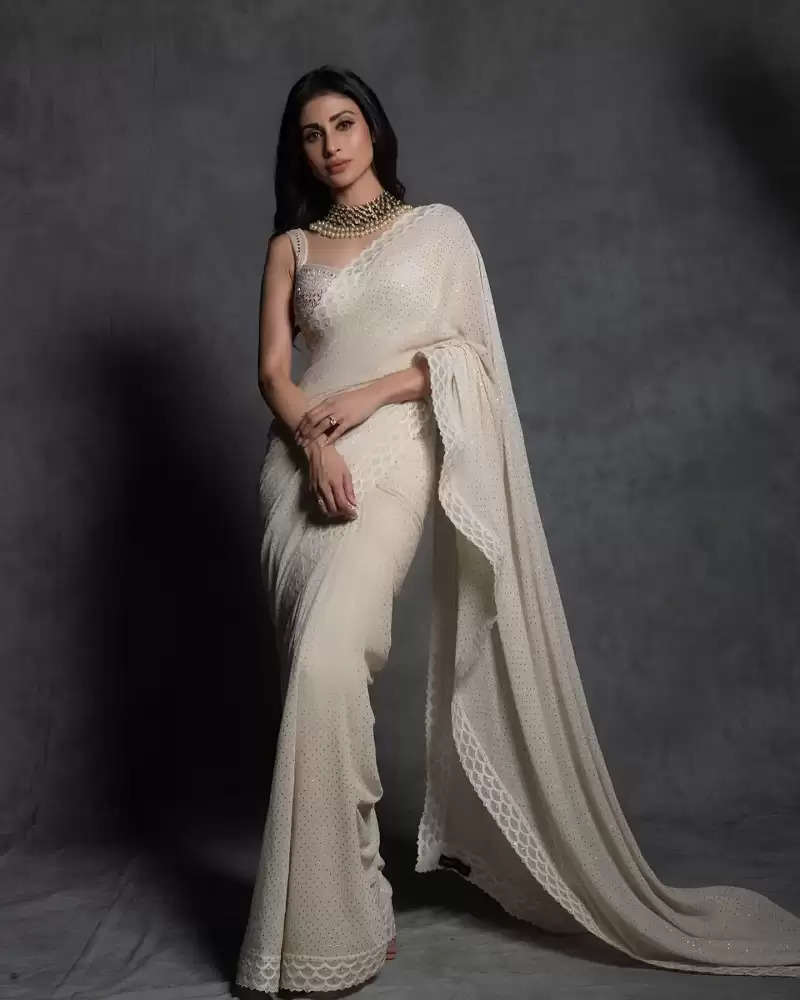 In the latest photos, Mouni is wearing an off-white colour saree, with which she has carried a blouse with heavy embroidery work. 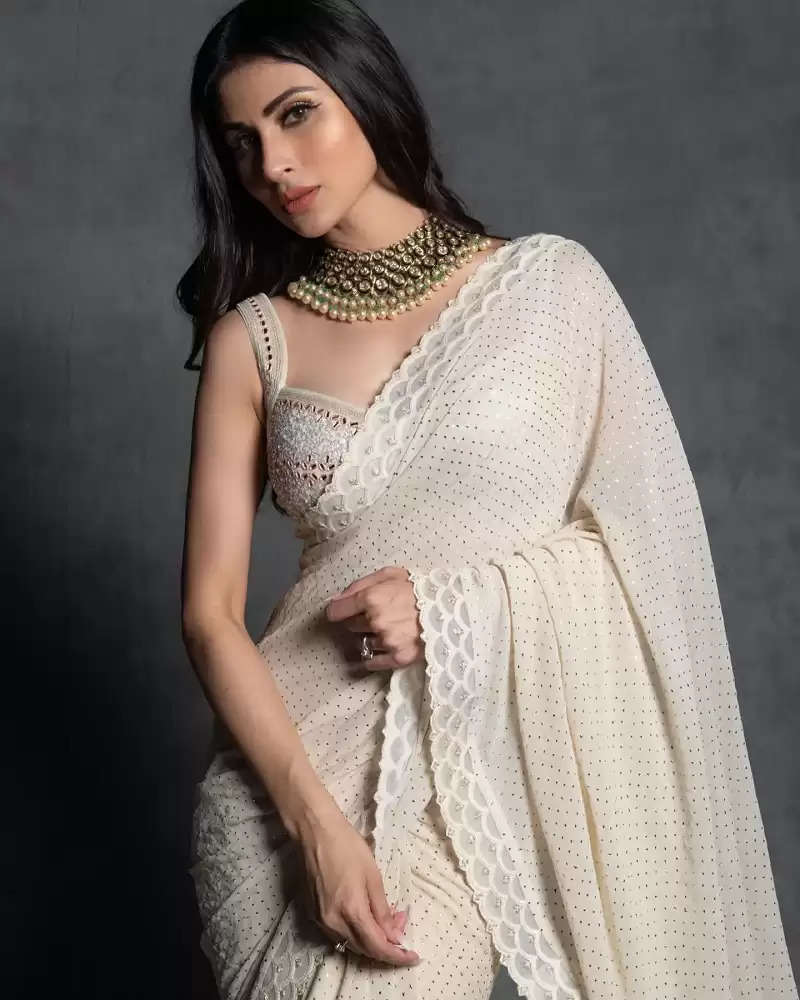 TV actress Mouni started her career in the year 2006 with the serial 'Kyunki Saas Bhi Kabhi Bahu Thi'. After this, she worked in many TV serials like 'Zara Nachke Dikha', 'Kasturi', 'Pati Patni Aur Woh', and 'And do Saheliyan'. 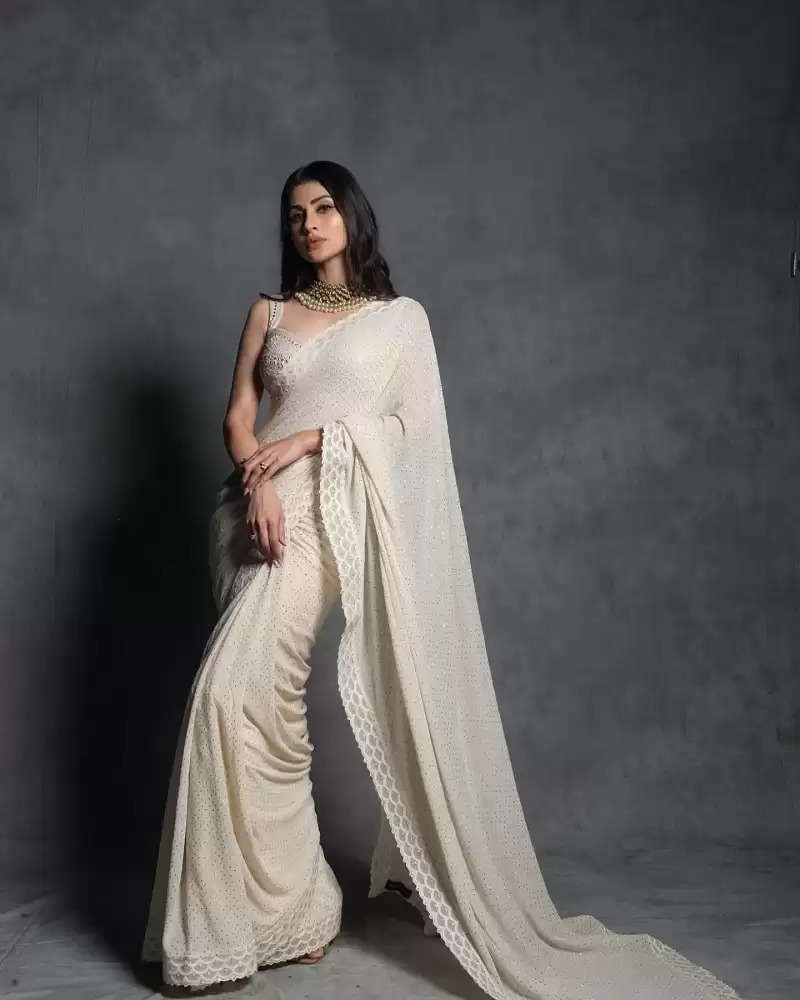 Let us tell you that Mouni has also tried her hand at Punjabi films. The actress' first Punjabi film was 'Hero Hitler in Love. 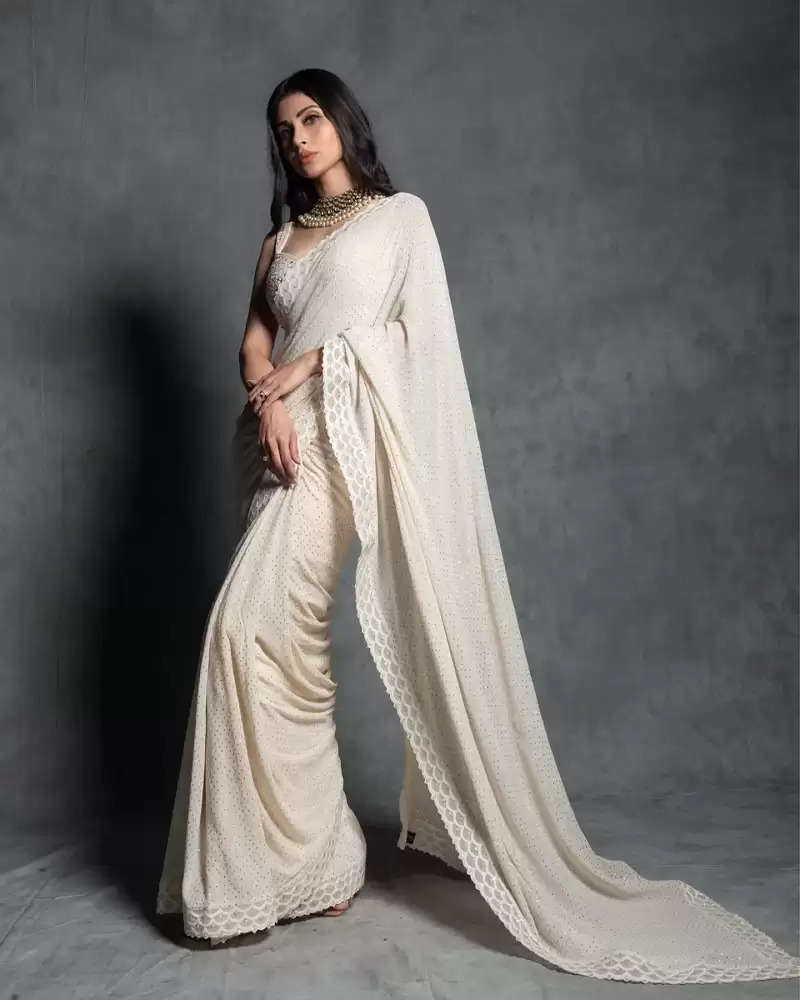 However, Mouni got special recognition from house to house and the Takhto Taj fame Ekta Kapoor's show 'Naagin', ruled the hearts of the audience.