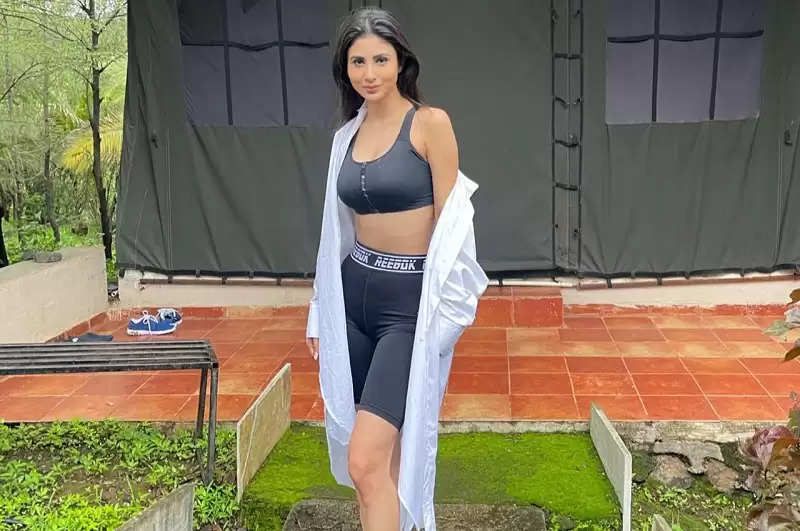 Mouni Roy Photos: Actress Mouni Roy, who has earned a big name from the small screen, is always in the headlines for her glamorous look. Let us tell you that the actress is very active on social media. Recently she has shared some pictures which are becoming very viral on social media. 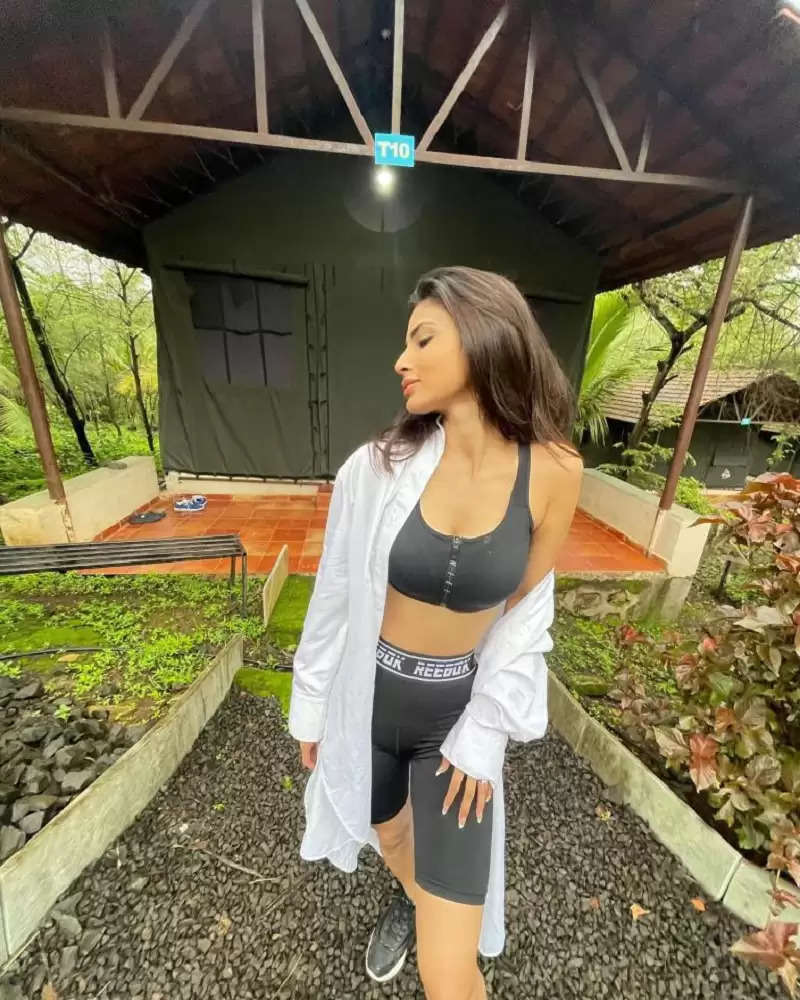 Mouni Roy, who is seen in a bold style, is once again seen in a hot avatar. Let us tell you that the Naagin fame actress is known for her distinct fashion sense in the industry. 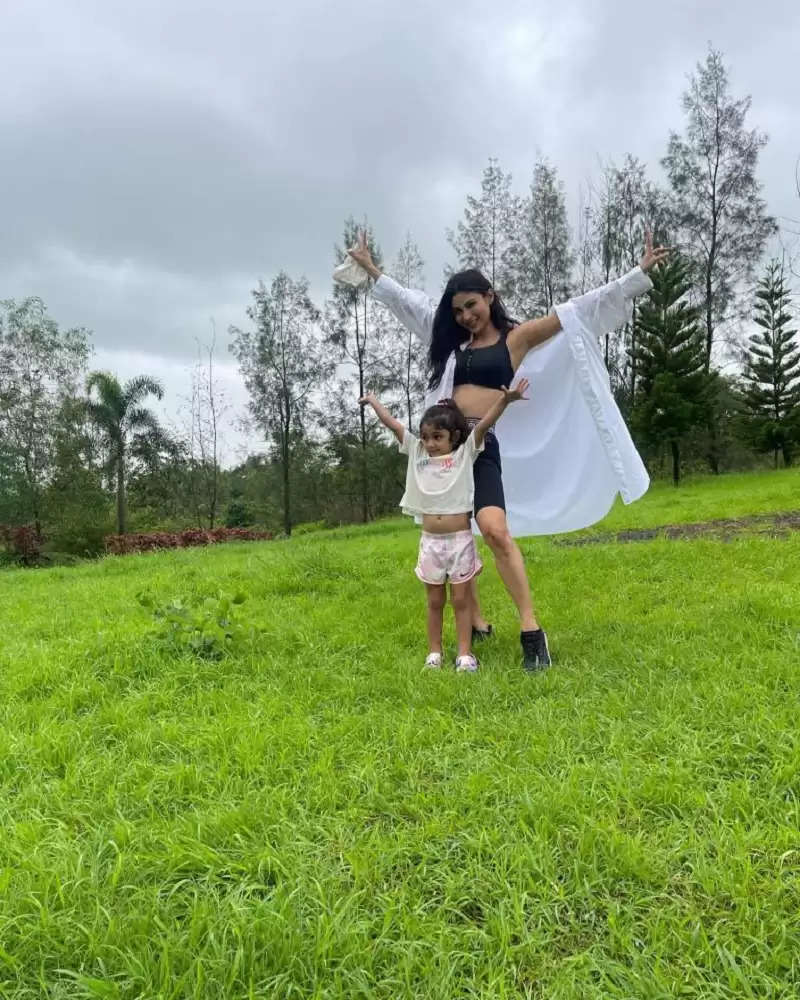 It can be seen in these pictures that the actress is looking very beautiful in the black color outfit. 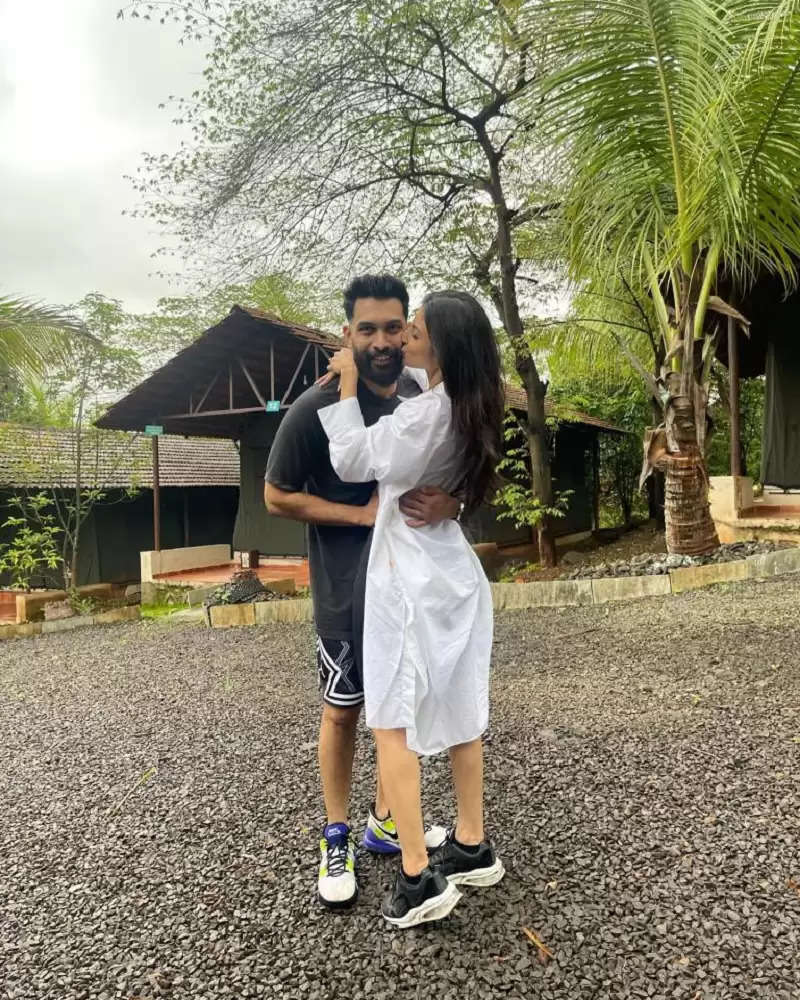 Mouni Roy has carried light makeup with a simple look. There has been a flood of likes and comments on these pictures of the actress. Fans are liking this style of the actress very much. 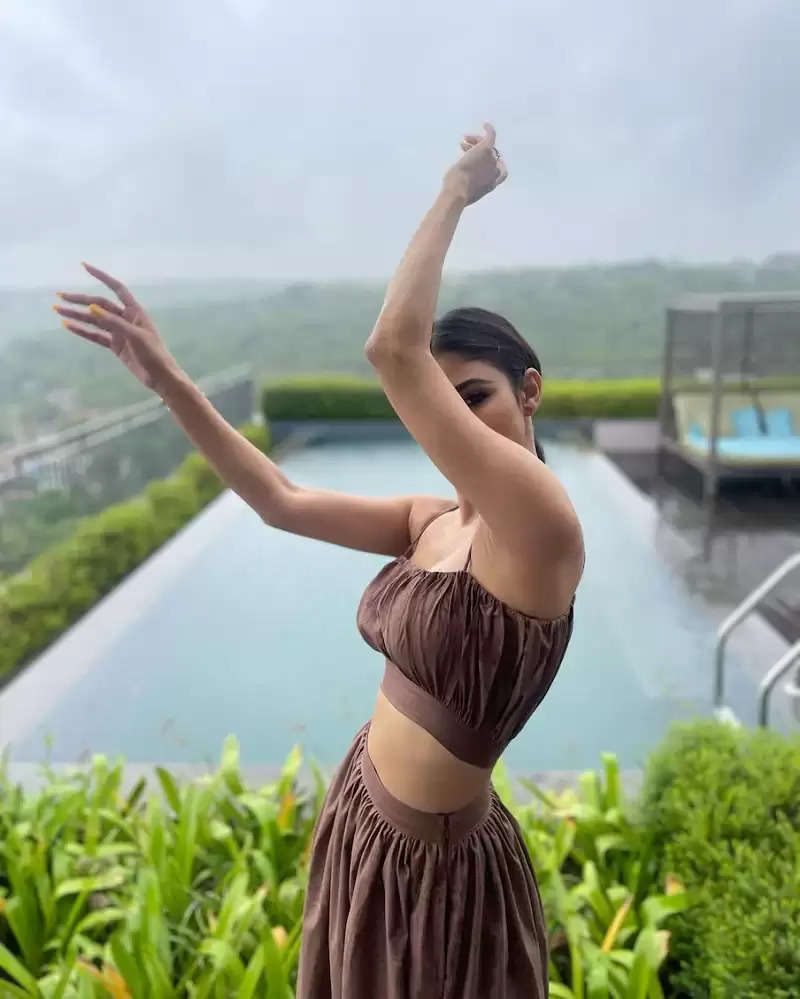 Talking about Mouni Roy's work front, she has travelled from the world of TV to the world of Bollywood. Now once again she was seen on the small screen in the role of a judge in a dance show.