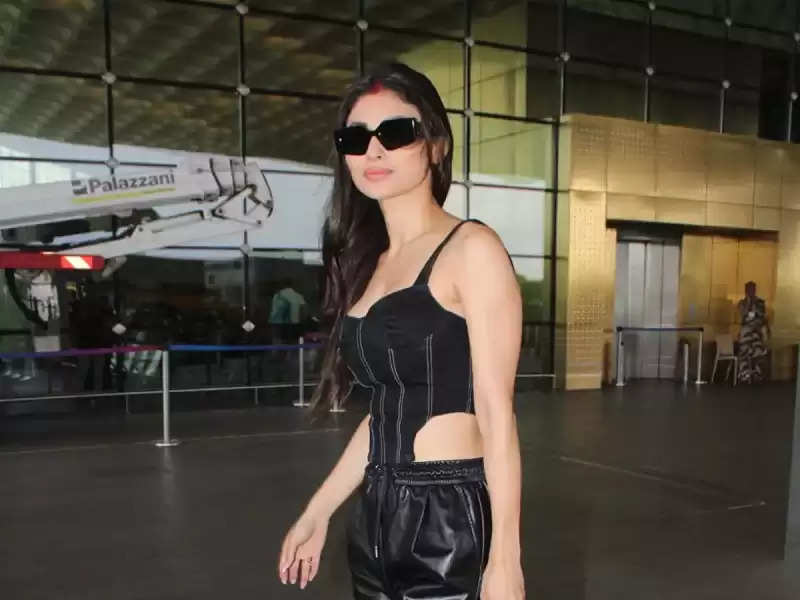 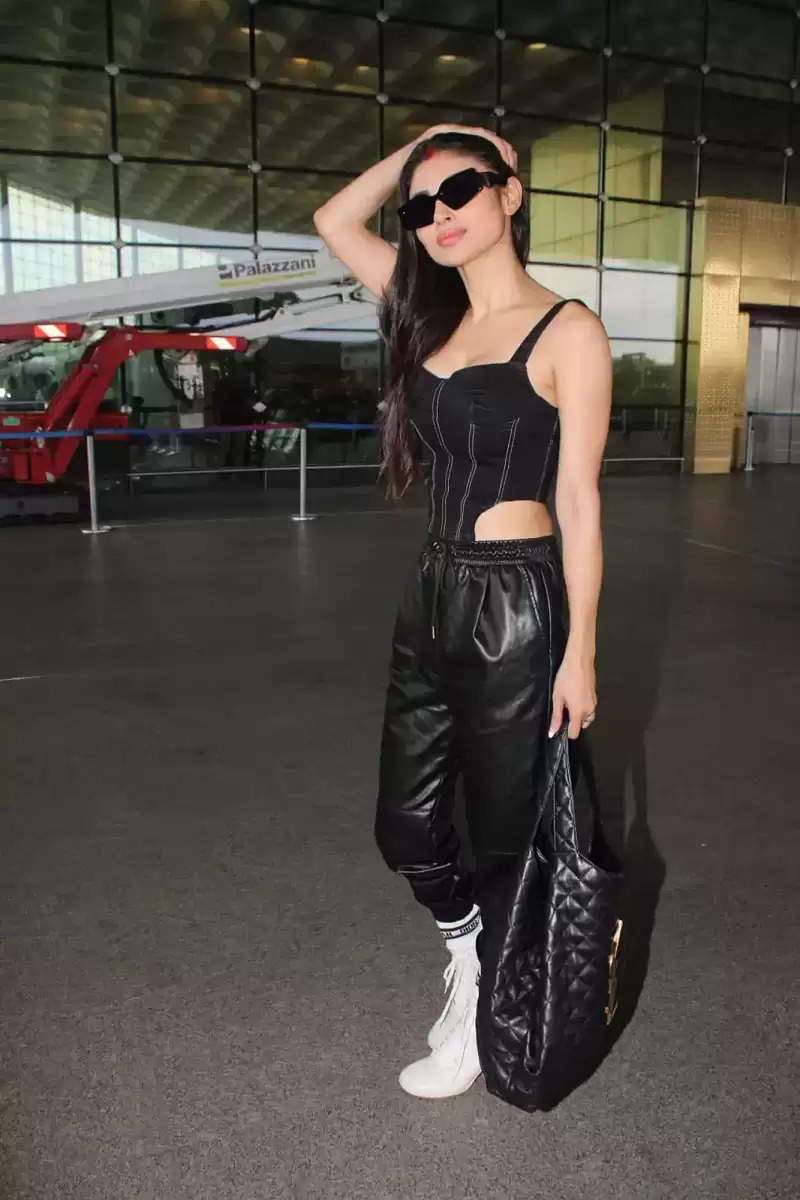 Recently she was spotted at the airport, where she was also seen wearing vermilion on her forehead with cool clothes. Take a look at these pictures of Hasina, after seeing which you too will become crazy about her fashion. 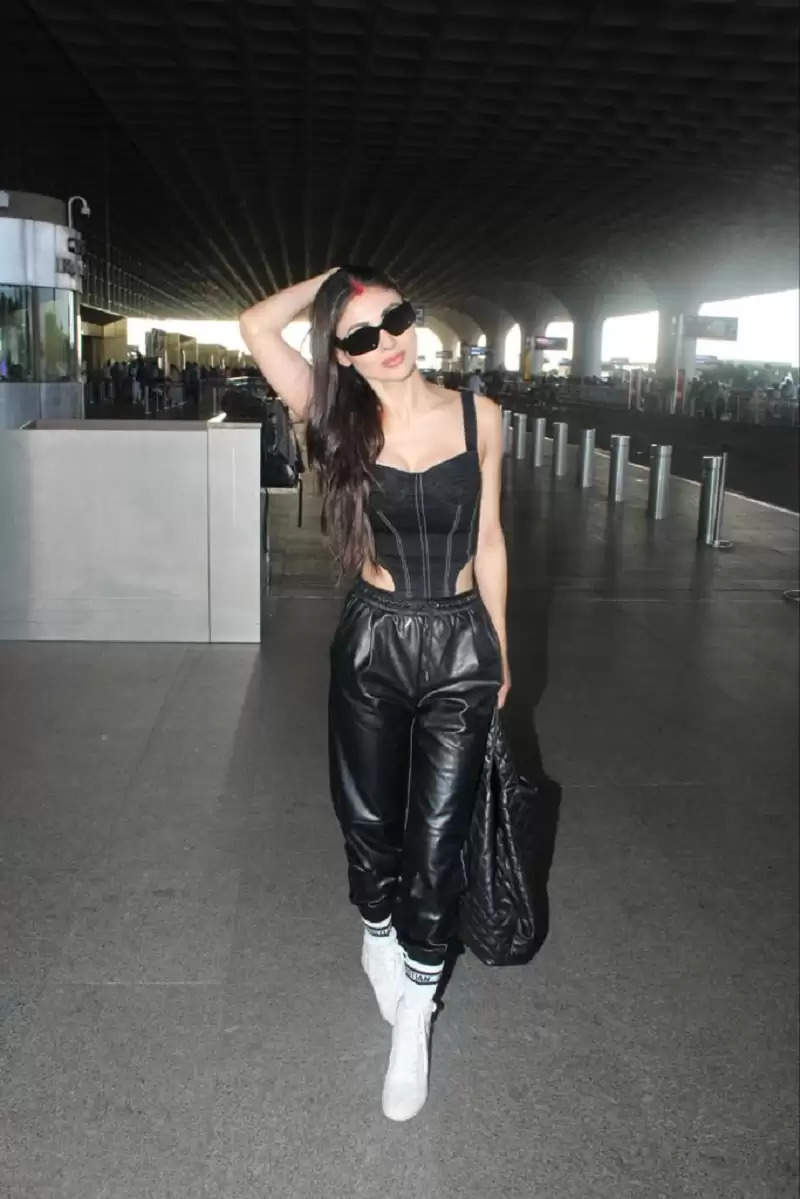 Mouni Roy had chosen black colored clothes for this airport look, in which her figure was seen flaunting. 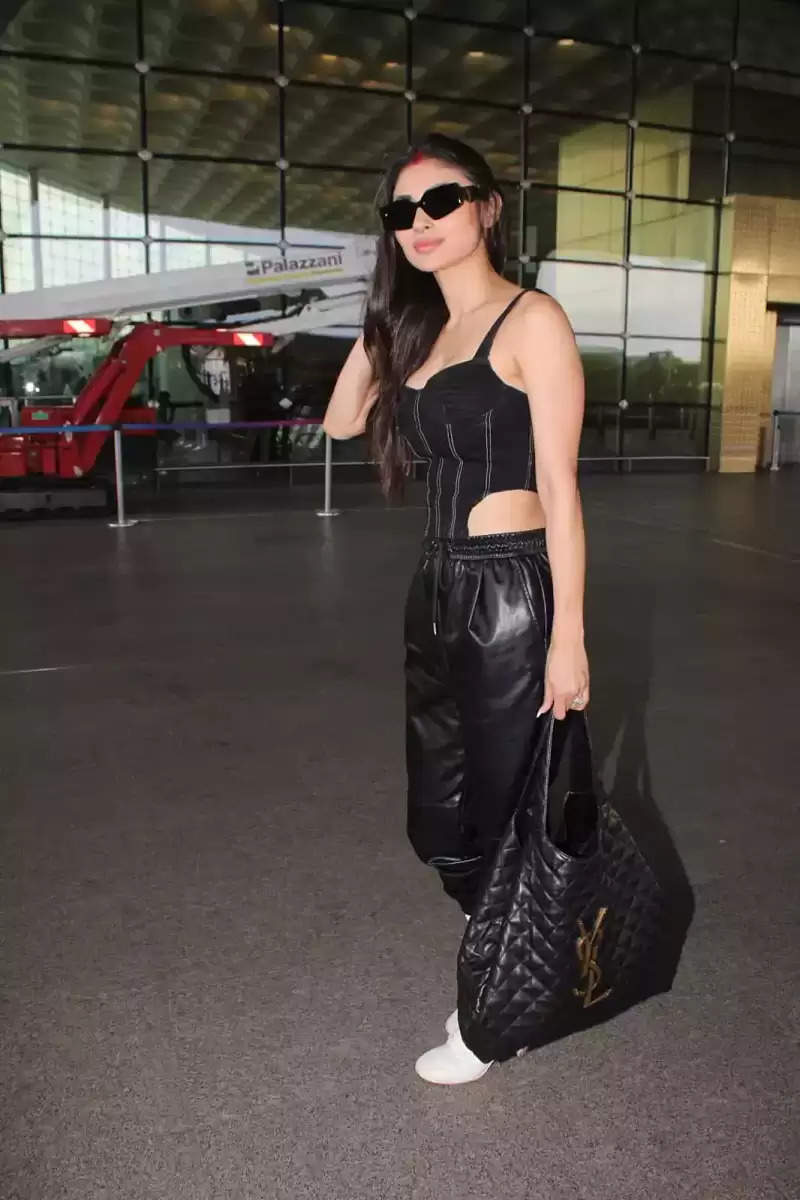 The black-colored top that Mouni wore, was cut on both sides of the waist with a sweetheart neckline, in which her curves were seen to be highlighted. 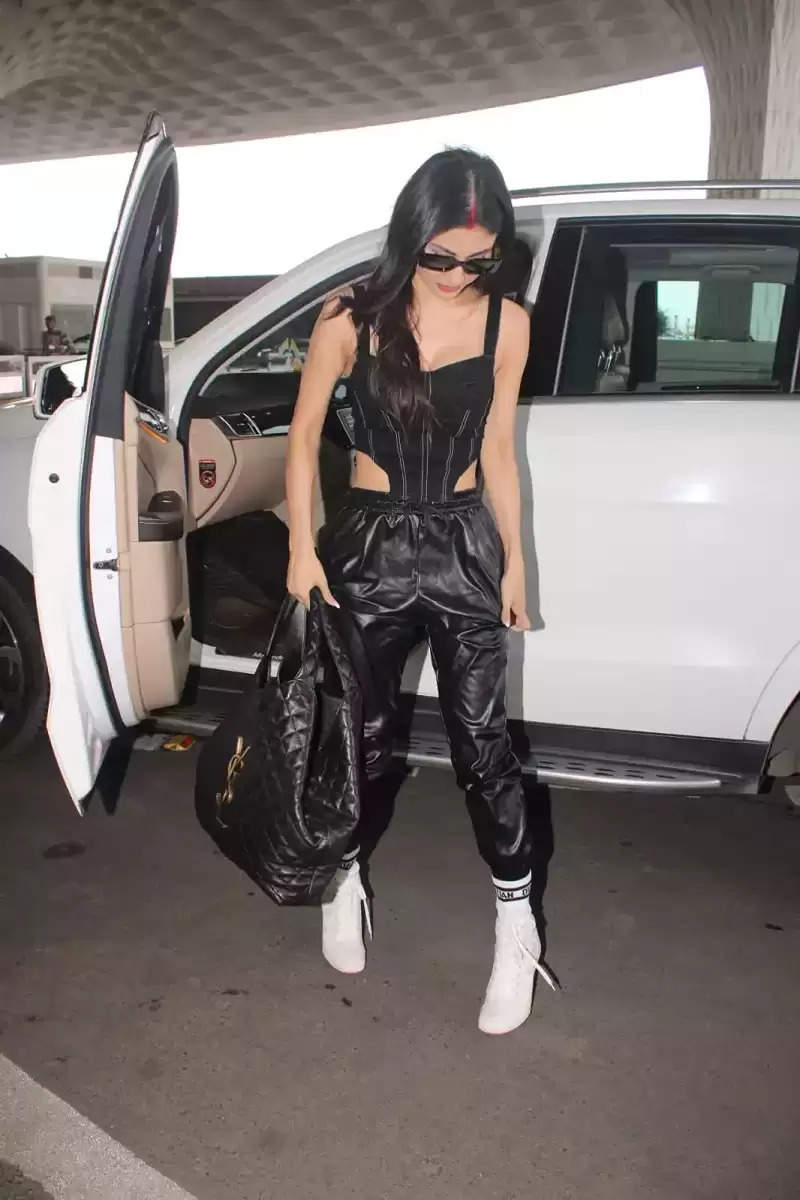 At the same time, the pants she wore with the top were of leather fabric and it was in joggers style.