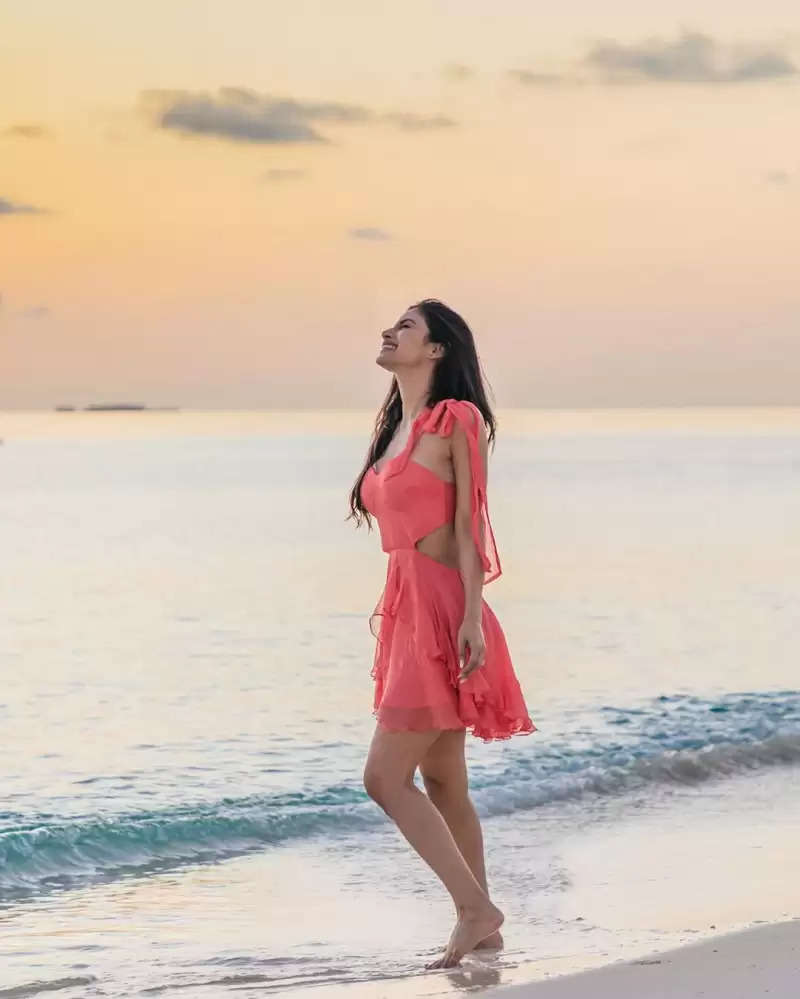 Mouni Roy Latest Pics: These days Mouni Roy has remained the centre of discussion about the role played in the film 'Brahmastra'. Currently, Mouni is enjoying a holiday in Maldives in the happiness of the film's success. On the other hand, the actress is seen having fun on the seashore. 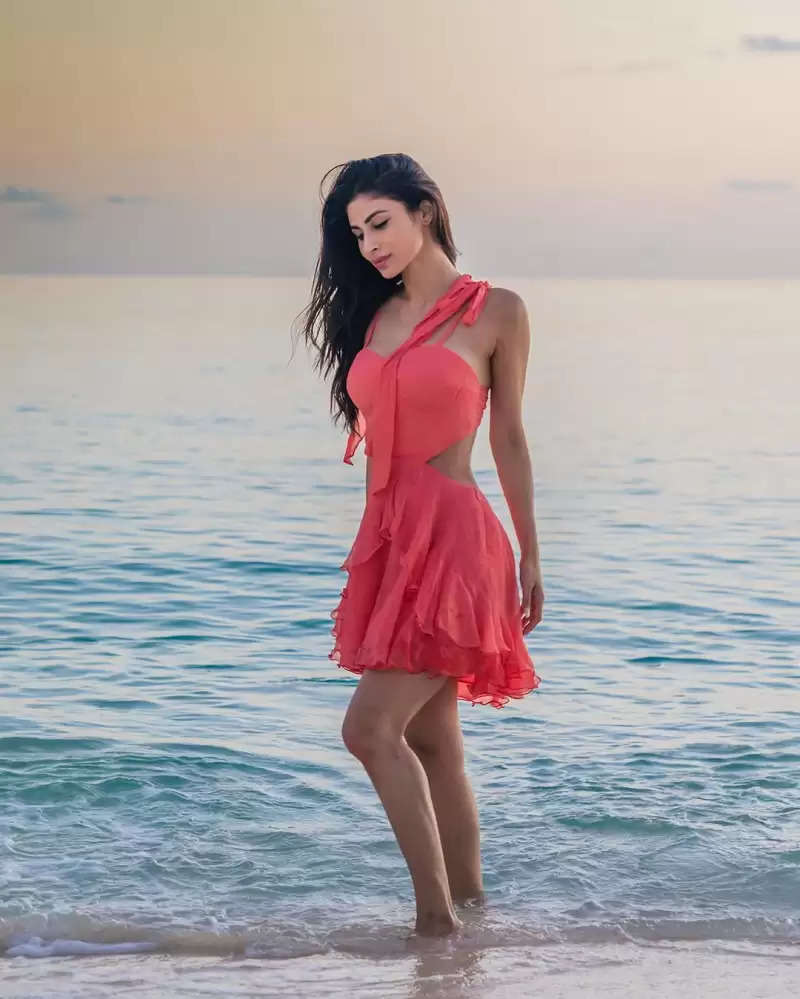 Recently, the actress has shared some photos from her Insta handle, in which Mouni's killer style is being seen. 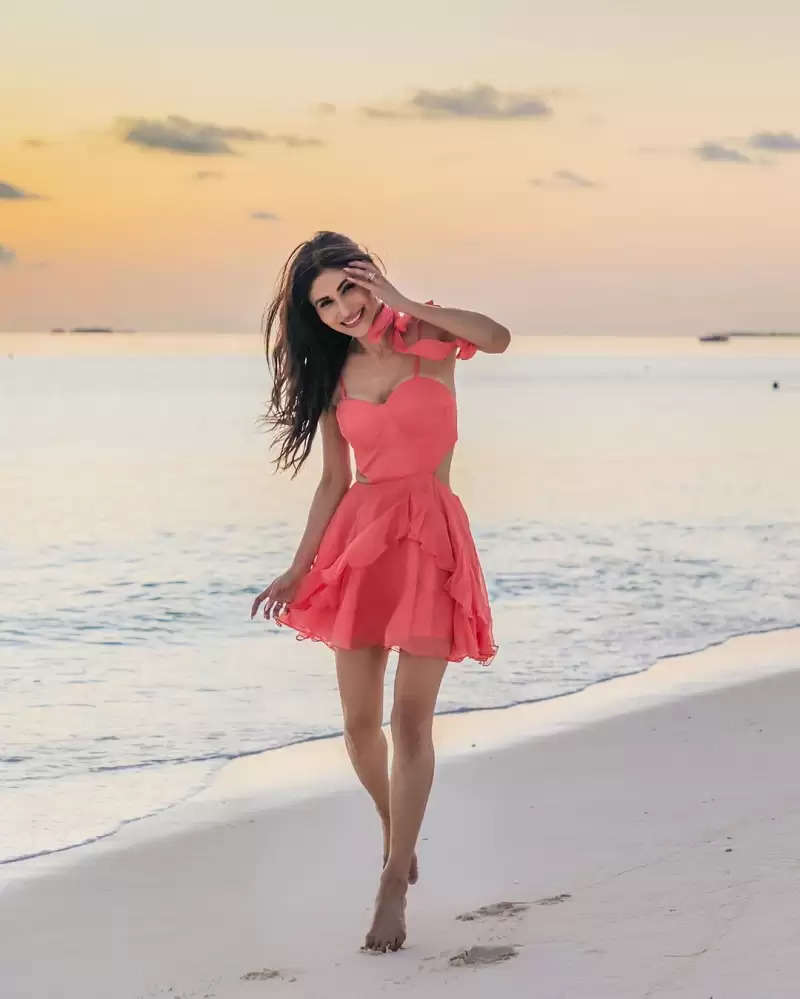 In these pictures, Mouni can be seen wearing a frill-style ocher-coloured short dress. During this, the actress is standing in the middle of the sea and giving hot poses. 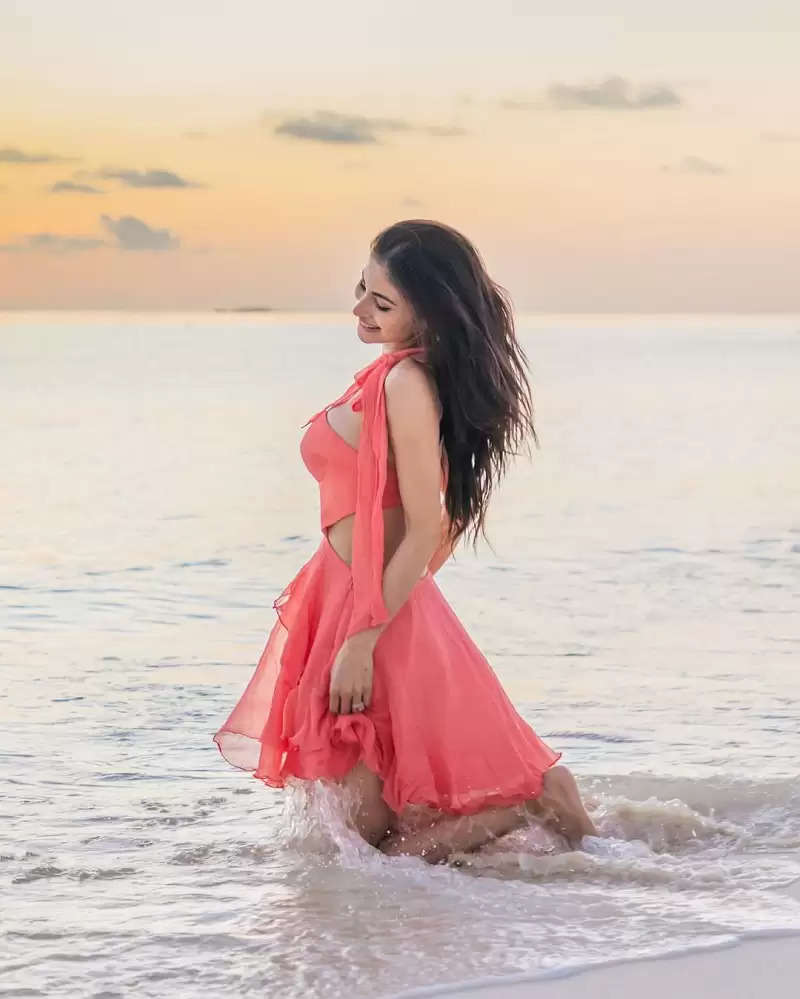 The actress is seen chilling in these pictures. Captioning her post, Mouni wrote, 'Dance with the waves, move with the sea, move with the rhythm of the water, set your soul free.

Meanwhile, the news of Mouni becoming a mother is increasing on social media. It is being told that Mouni is going to become a mother soon. However, this has not been confirmed by the actress yet. 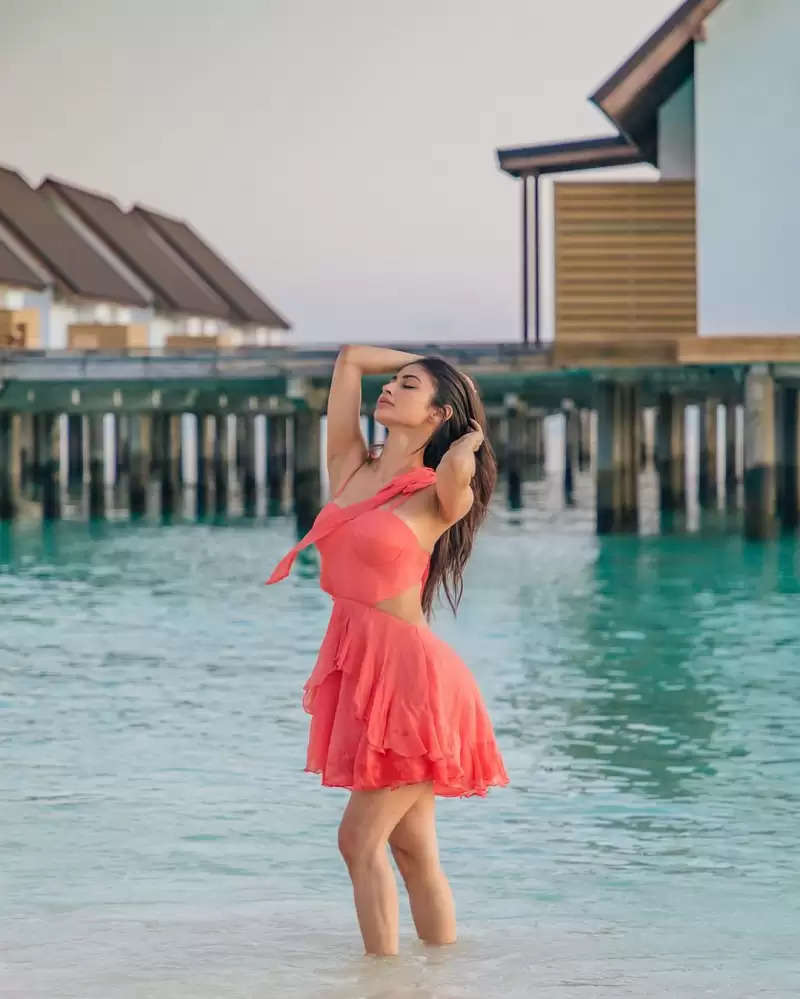 Seeing Mouni in the mood for fun, the fans are going to be convinced of her style and till now around 3 lakh likes have come on her post. Apart from this, fans are tying bridges to praise Mouni in the comments. One user wrote in the comment, So beautiful. So another wrote, Stunner. While others wrote, Magic, Wow, Gorgeous Ma'am.