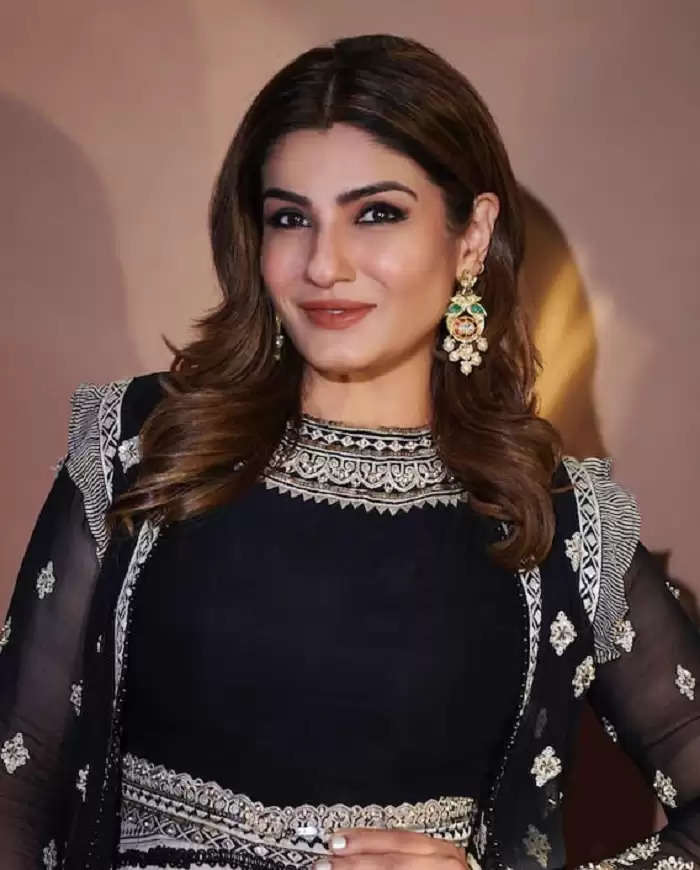 Raveena Tandon, one of the famous actresses of Bollywood, once won the hearts of millions of people with her films. 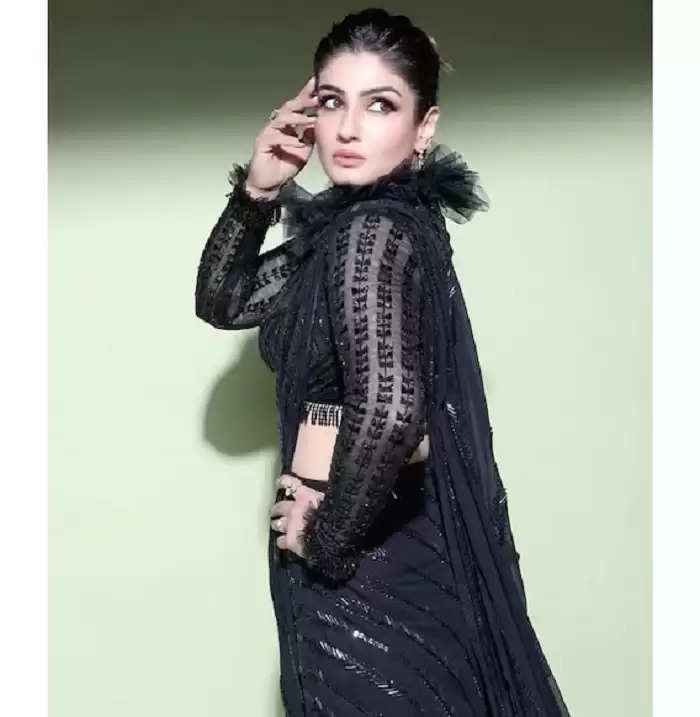 Raveena Tandon is one of those actresses of the 90s, who whenever she comes on screen, the audience cannot take their eyes off her. 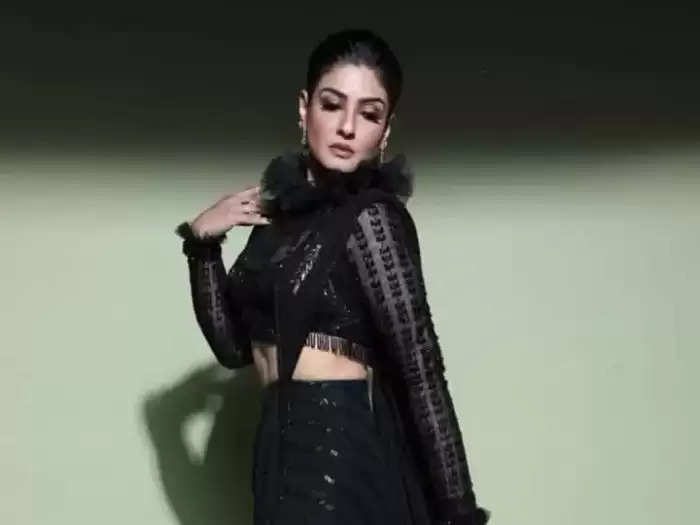 From her acting to her glamorous looks, she has made everyone crazy about her. 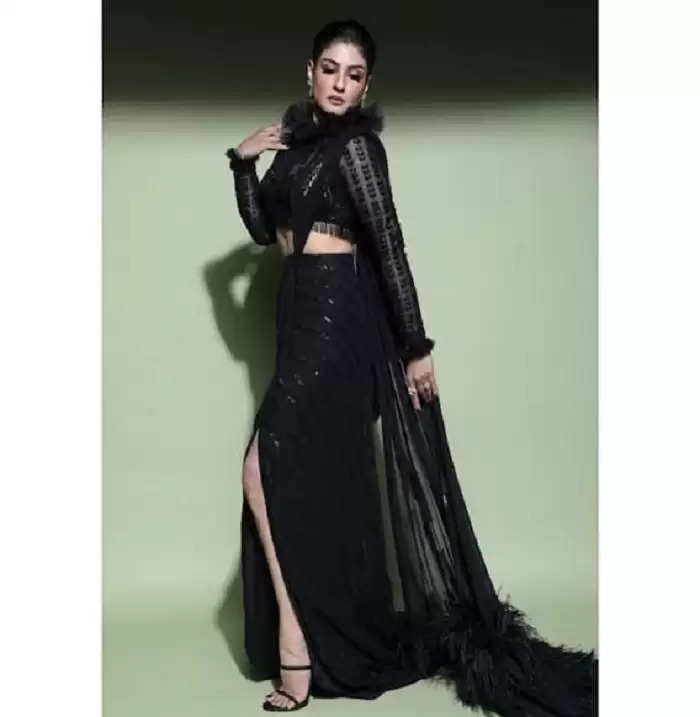 Now of course Raveena is rarely seen on screen for a long time but she is always in the discussion. 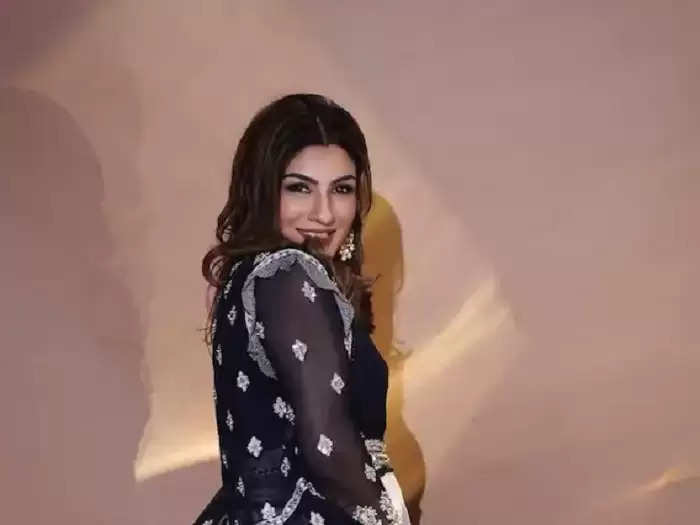 Raveena is very active on social media. Her bold and sizzling avatar is often seen on her Instagram page.