Mallika Sherawat Comeback: Actress Mallika Sherawat, who created a buzz with her boldness in the film 'Murder', remains the center of discussion these days. Recently, the actress appeared in a retro look. These pictures of Mallika are becoming fiercely viral on social media. Fans are stunned to see the actress in a desi avatar.

Significantly, the actress has been missing from the film screen for a long time. Let us tell you that Mallika is going to return to the big screen very soon. 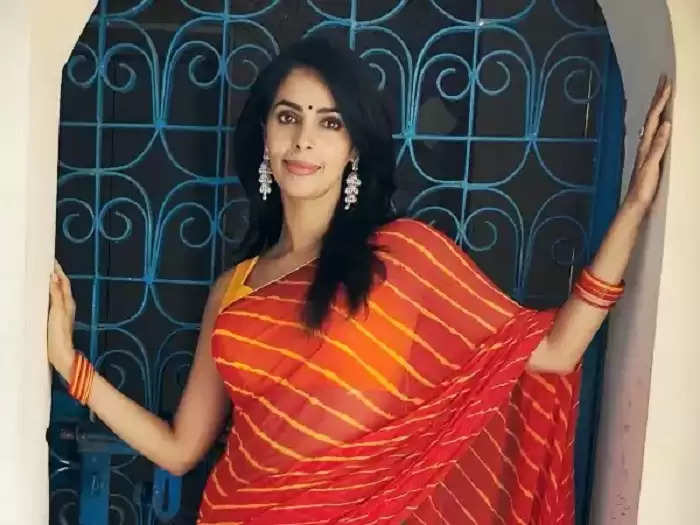 The actress is going to make a bang with director Rajat Kapoor's film RK RK (RK/RKAY). Recently, the actress was spotted outside Bandra station for the promotion of her film. 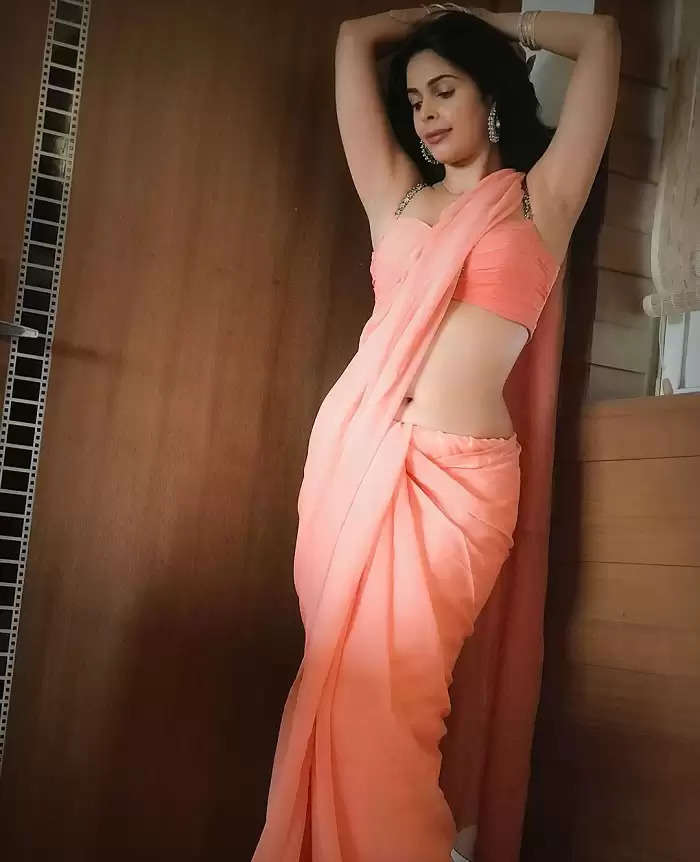 Mallika, who is often seen in a bold style, appeared in a saree this time. Talking about the look of the actress, she is wearing a blue blouse with a white saree. 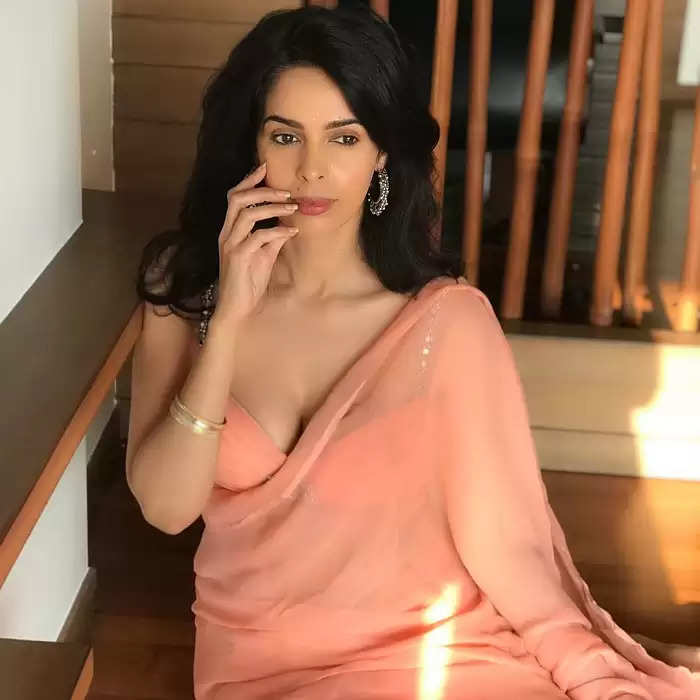 Along with this, she also applied roses to her hair to give a retro look. The actress is looking very beautiful holding a suitcase in her hands. These pictures of Mallika Sherawat Photos are dominated on social media. 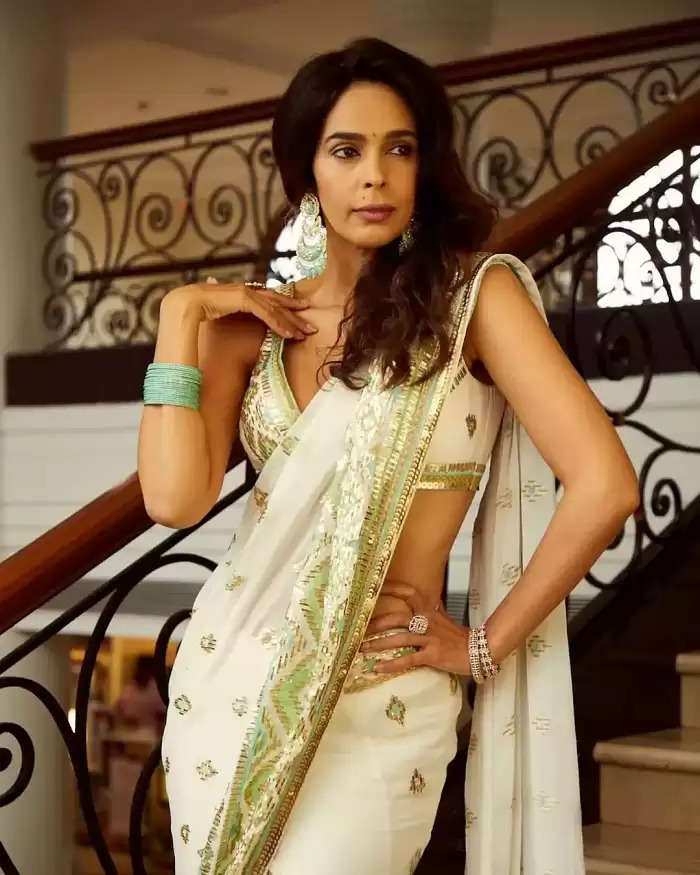 For information, let us tell you that Mallika had recently opened many secrets about the film industry. 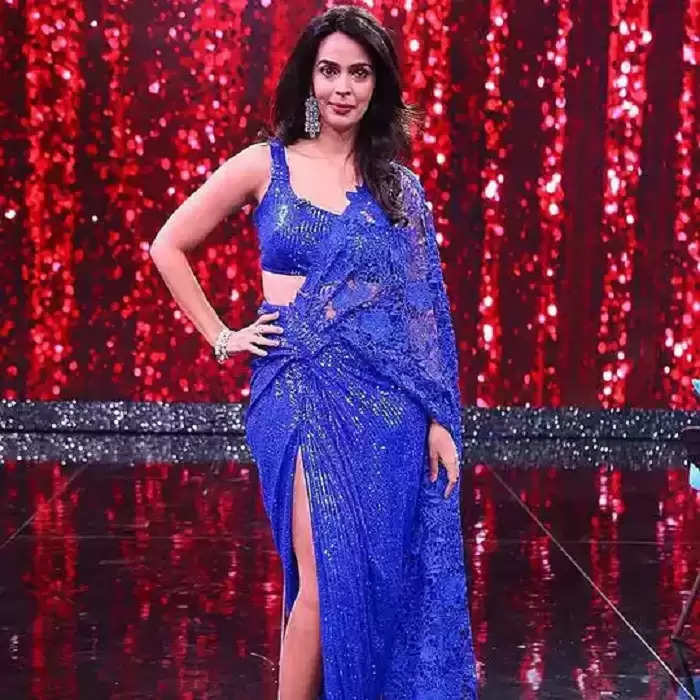 Not only this, she compared Deepika Padukone's film 'Gehraiyaan' with her film 'Murder'. However, let us tell you that Mallika's film 'RK RK' will hit the theaters on July 22. Fans are eagerly waiting for the film of the actress.