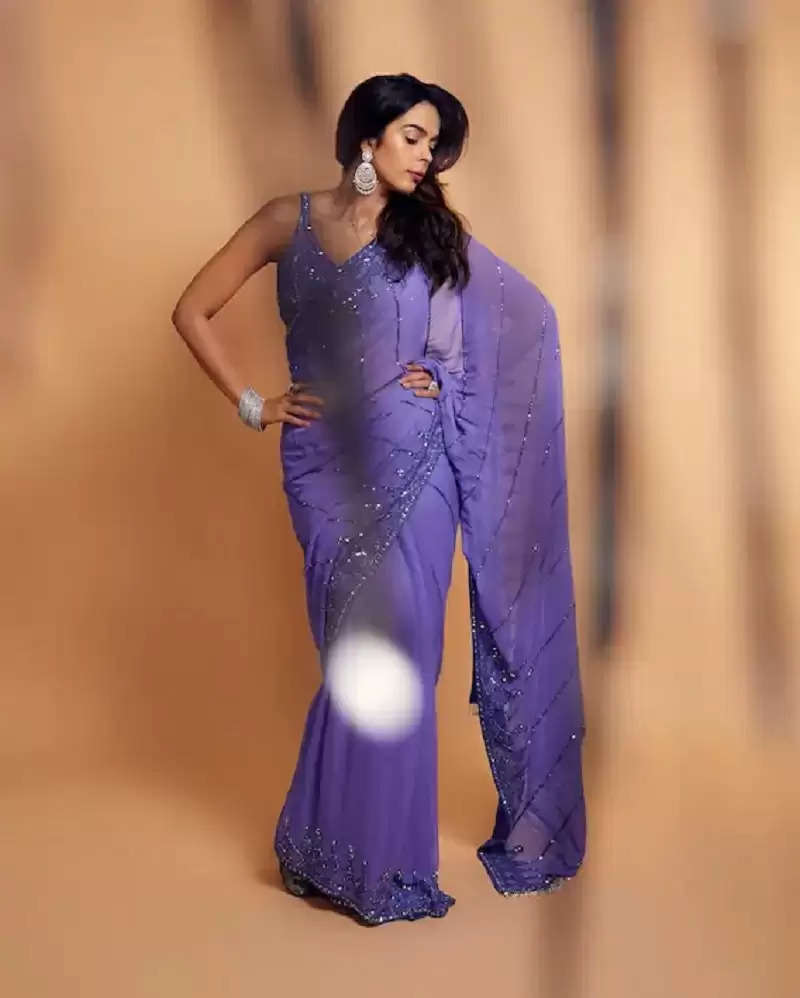 Actress Mallika Sherawat, who created havoc with her boldness in the film Murder, remains the center of discussion these days. After a long time, she appeared in the role of roses in Rajat Kapoor's film RKAY. 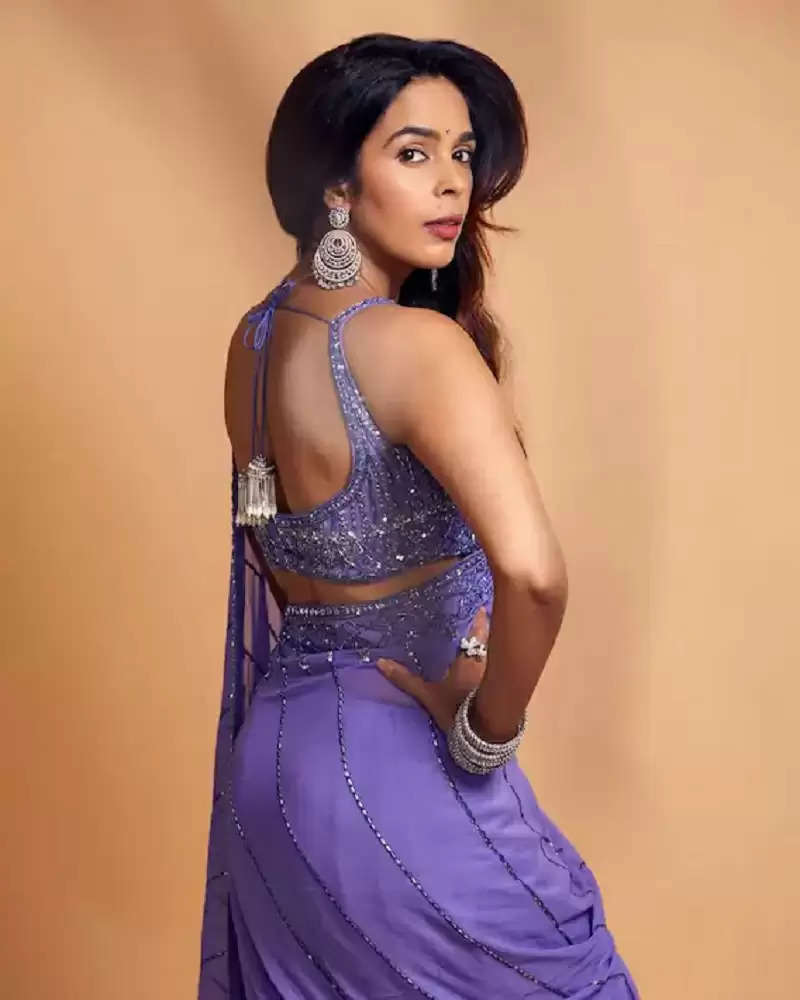 The film has been released on 22 July. The response of both the audience and critics to the film is very good. With which Mallika is very happy. 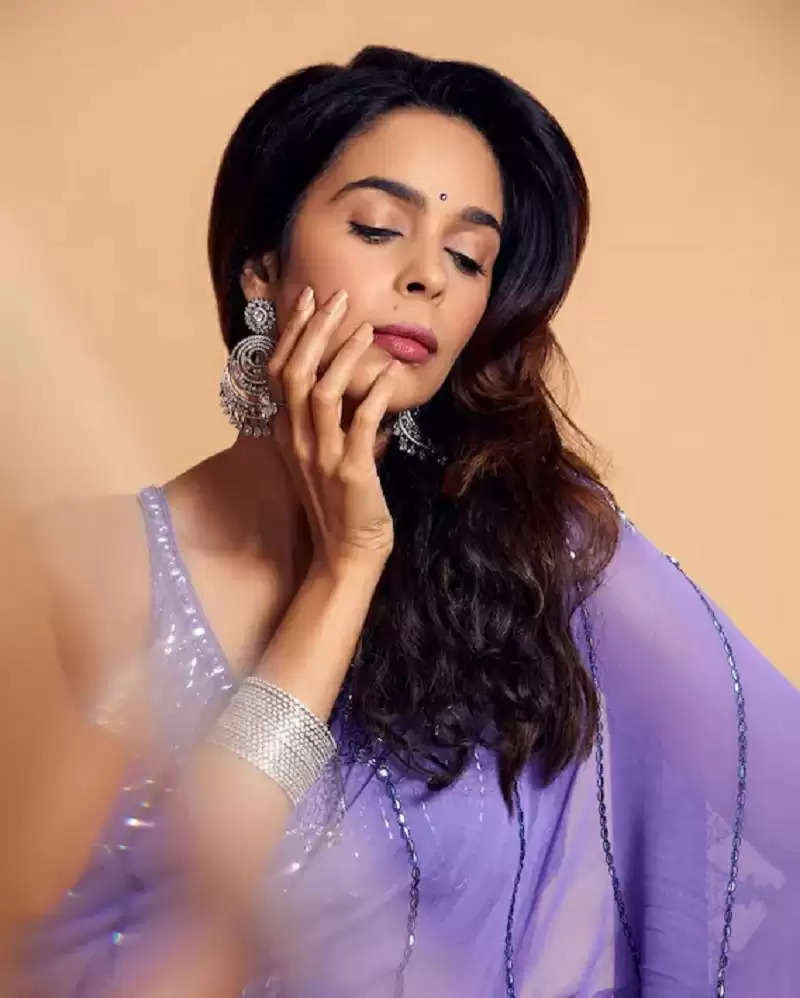 During the release of the film, Mallika Sherawat was seen spreading her style in a purple saree. 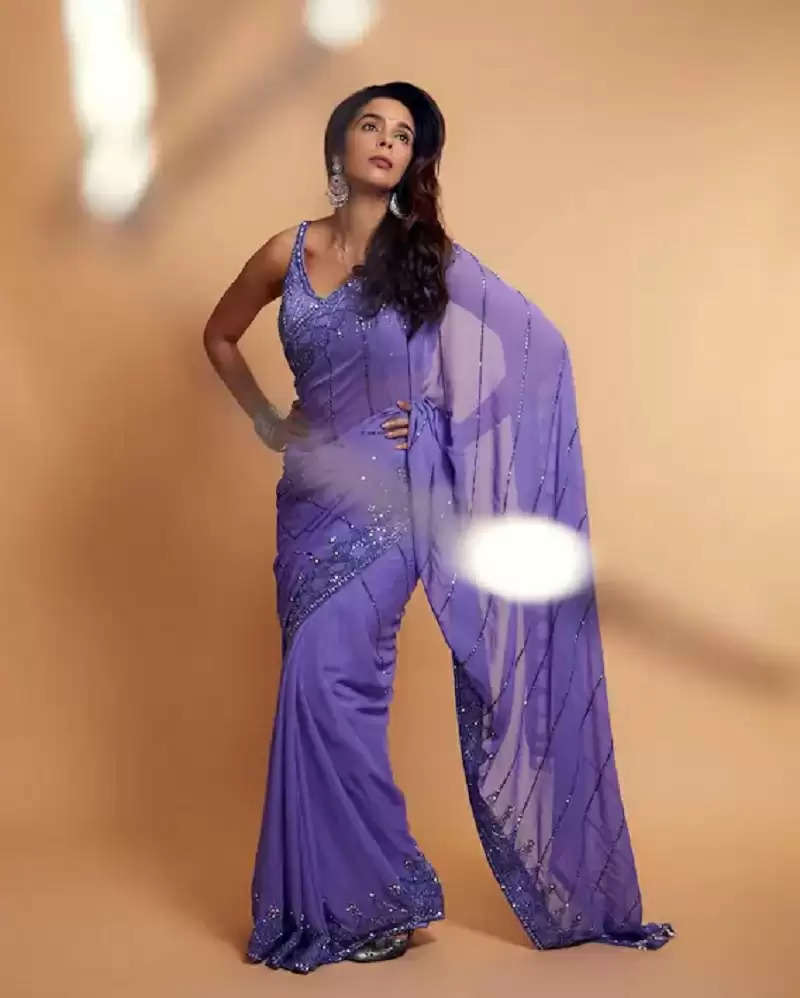 Mallika was looking very beautiful in the saree. She also posted her pictures on Instagram. 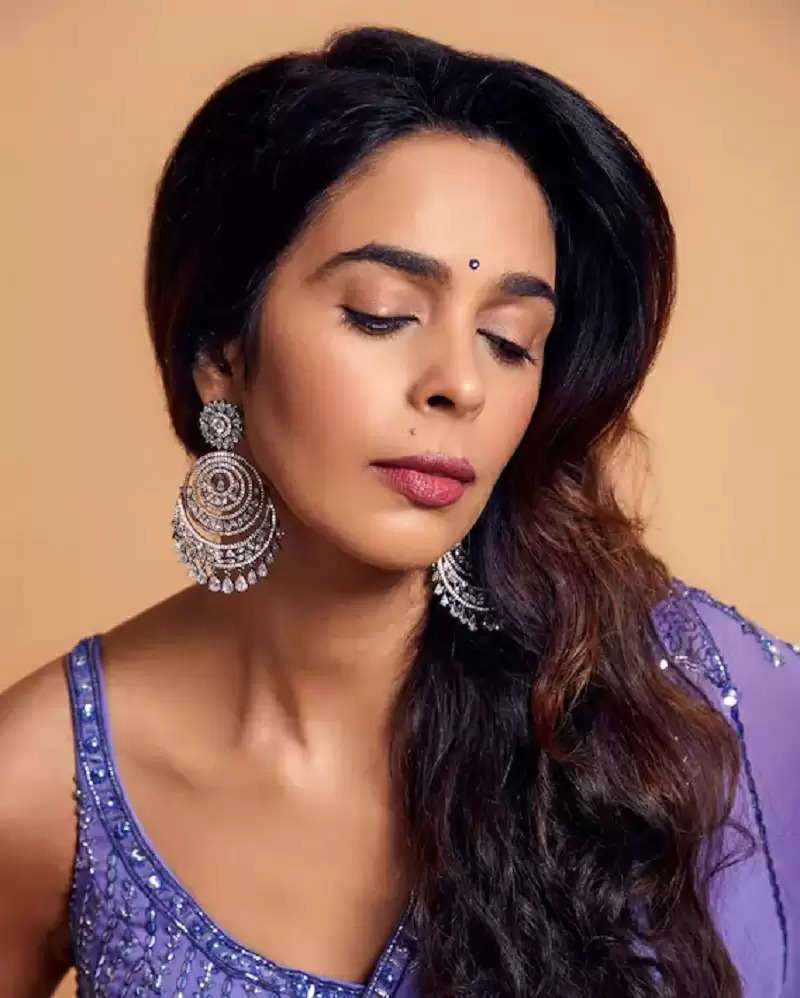 People praised Mallika and said that Mallika Sherawat's work in the role of Gulabo in the film is commendable.