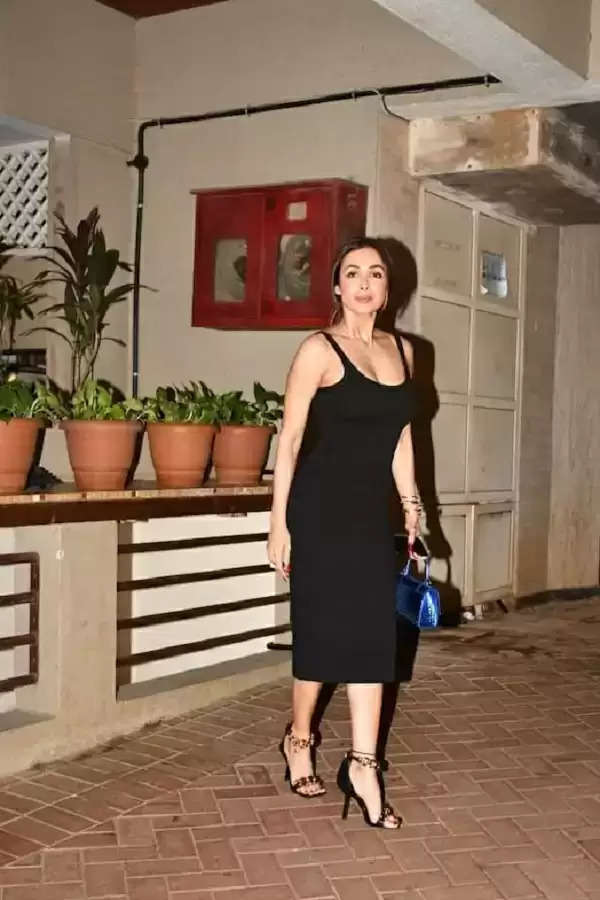 Bollywood actress Malaika Arora remains in the headlines due to her looks.

The actress has now grabbed everyone's attention with her stylish look at Kareena Kapoor's birthday party. 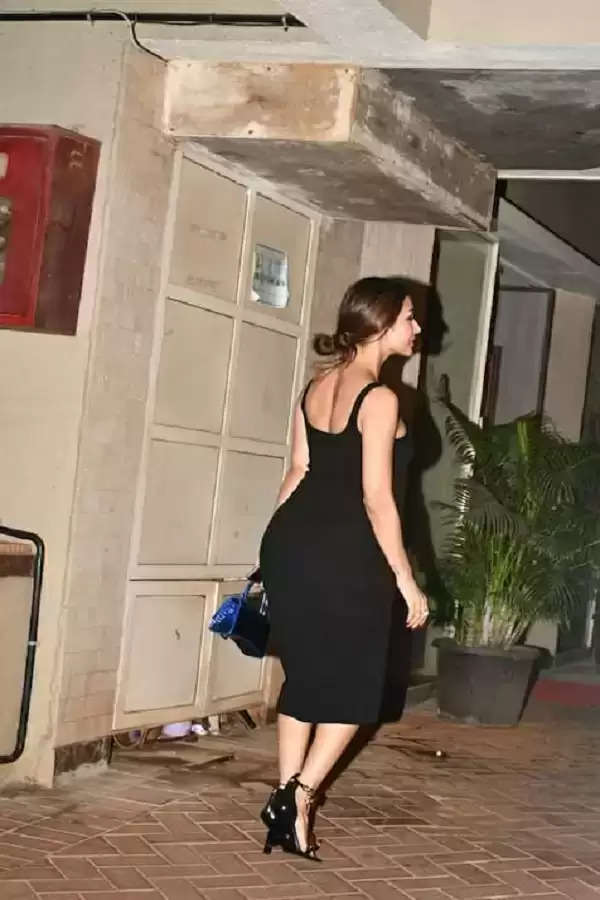 Malaika Arora was seen in a black look at her best friend Kareena Kapoor's birthday party. 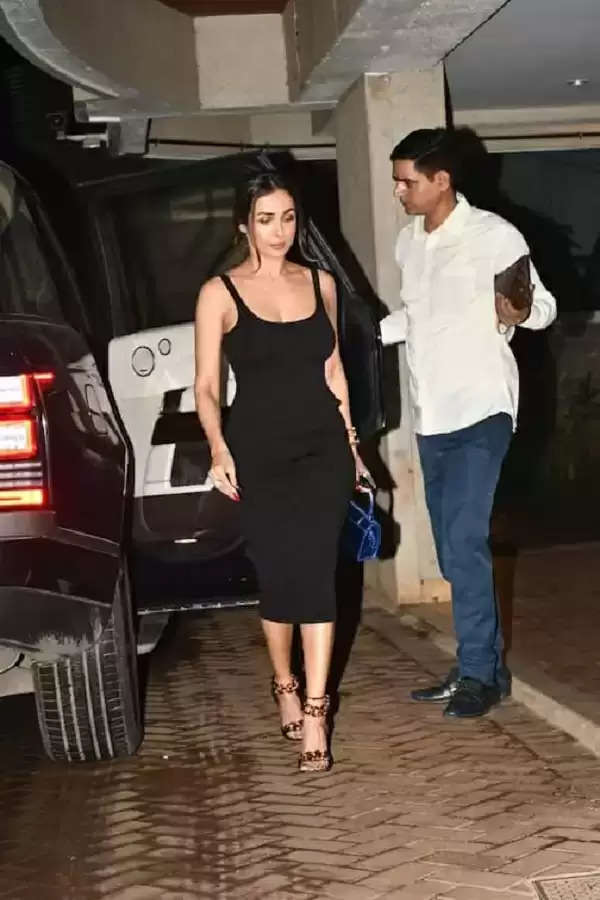 She wreaked havoc on the fans with her bold look.

Malaika appeared at the party in a deep-neck one-piece dress of black color.