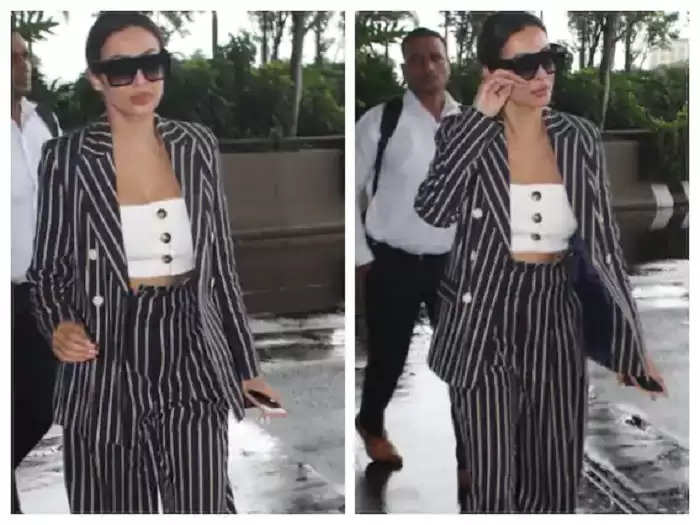 Bollywood actress Malaika Arora is a well-known actress in the industry. Malaika always remains in limelight for her look. 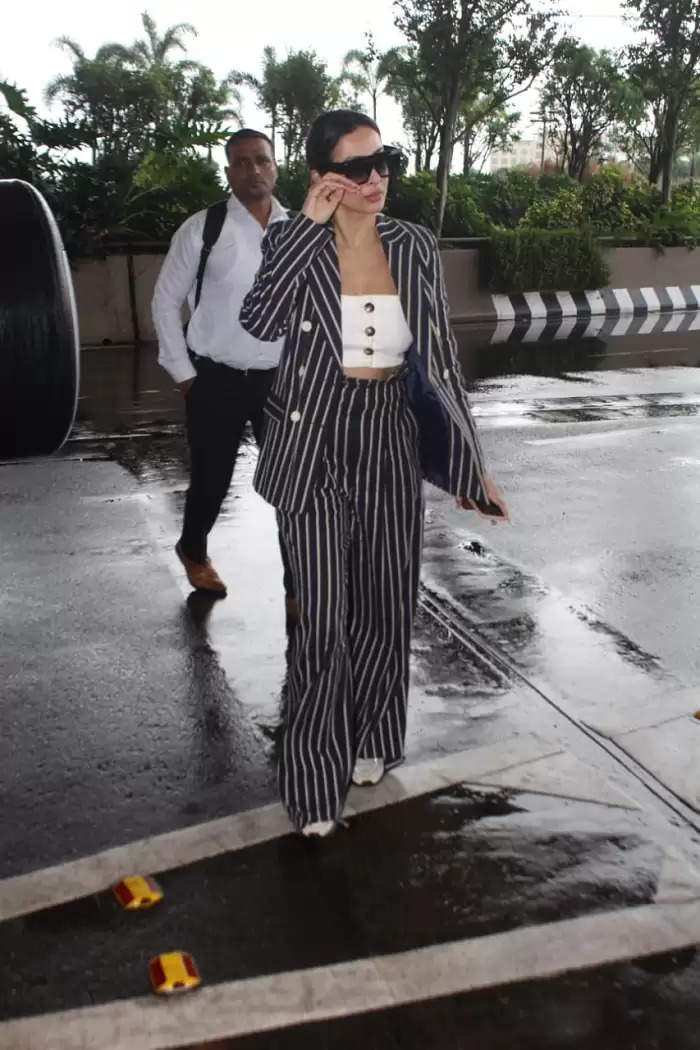 The list of Malaika Arora's fans is very long, her pictures are going viral on photos. 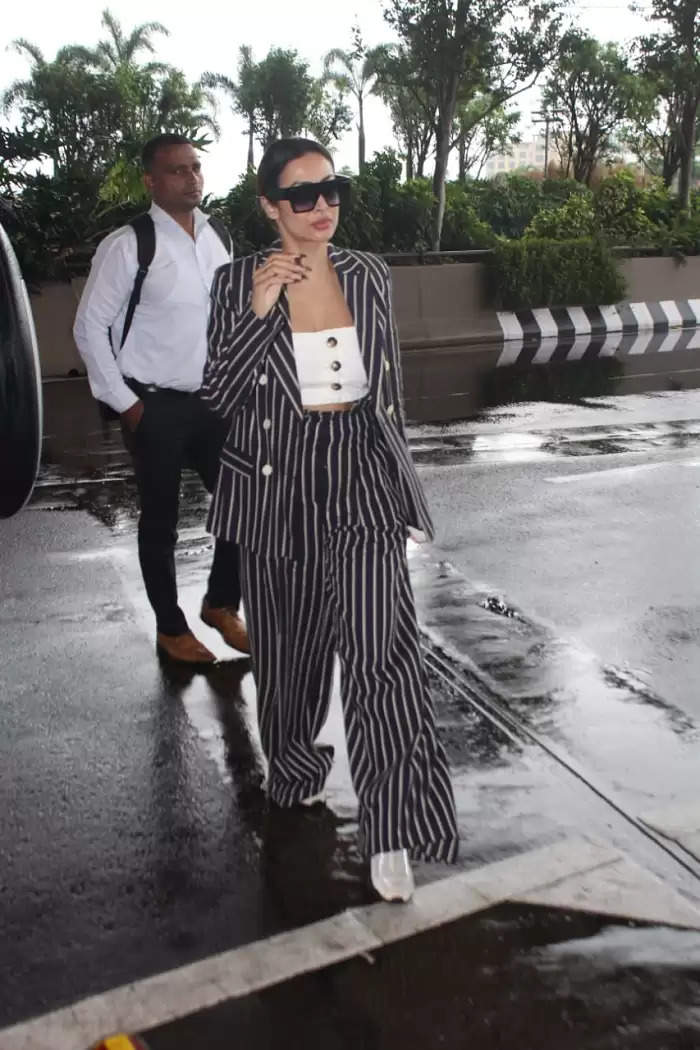 Meanwhile, Malaika Arora was spotted at the Mumbai airport, where her stunning look is being seen. 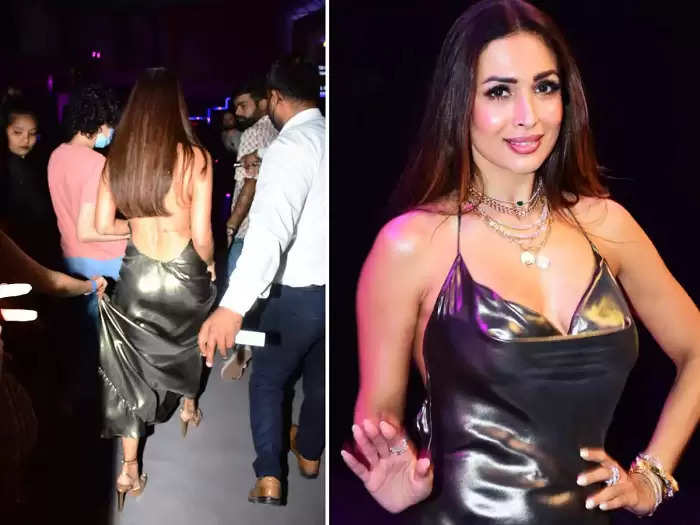 In these pictures, she is seen wearing a black and white outfit. Wearing black lining pants and a jacket, Malaika looks amazing. 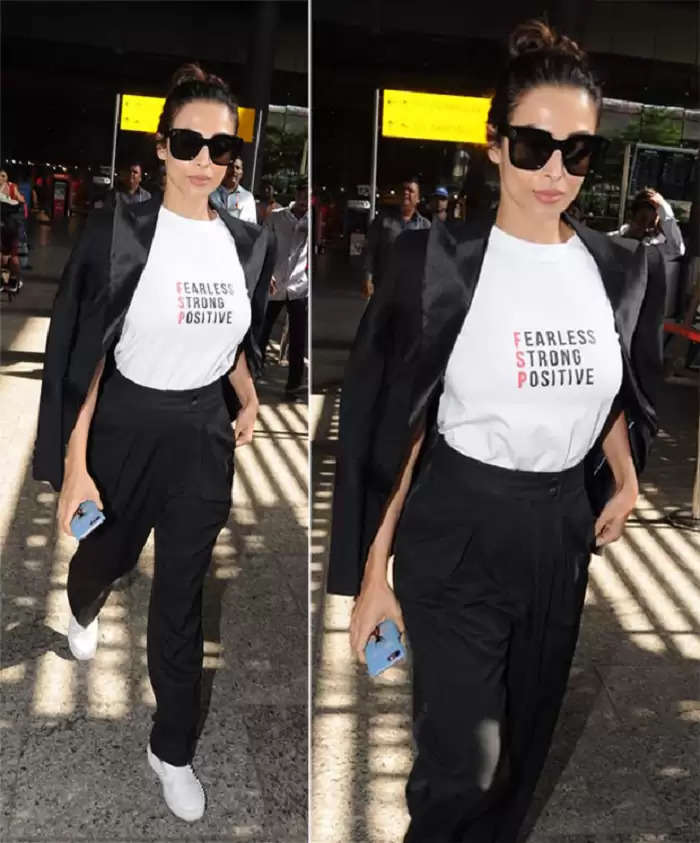 This cool style of Malaika in the black and white outfit is also being liked by the fans. 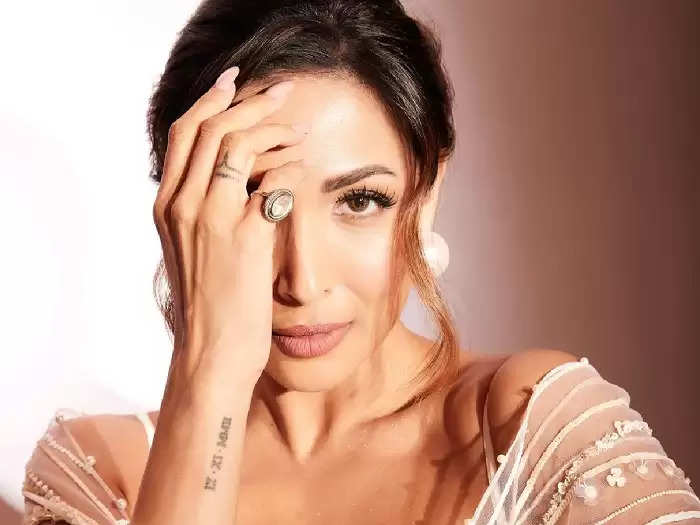 Malaika is an actress in the industry, who competes with the new actress in terms of fitness even at the age of 48. 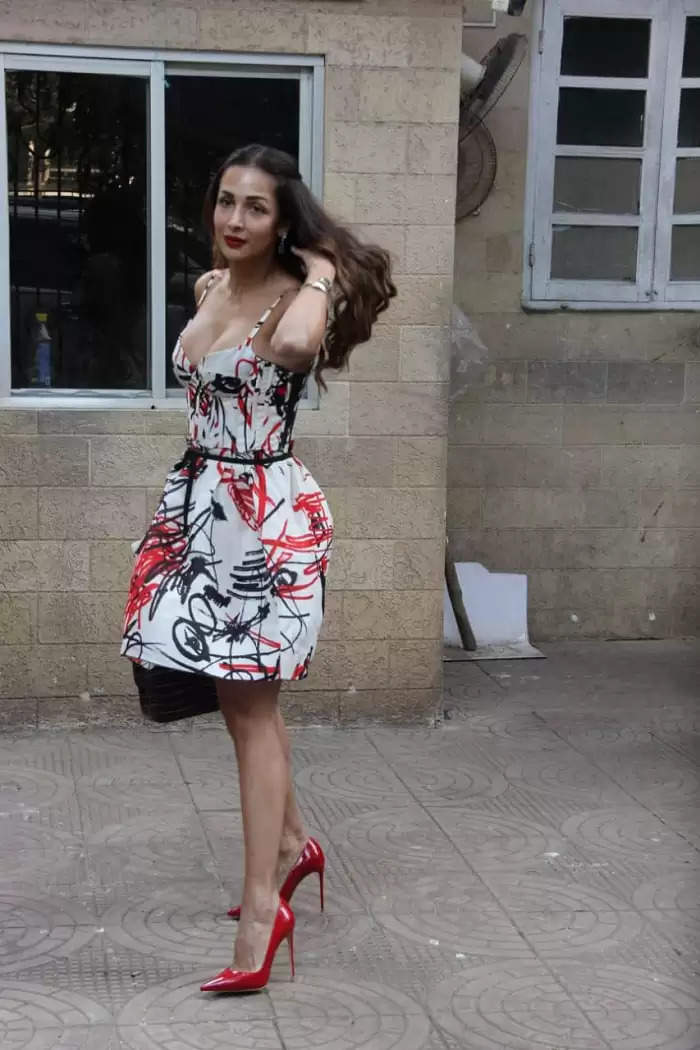 Recently, Malaika was seen in a white color saree, in which the actress looked very beautiful.