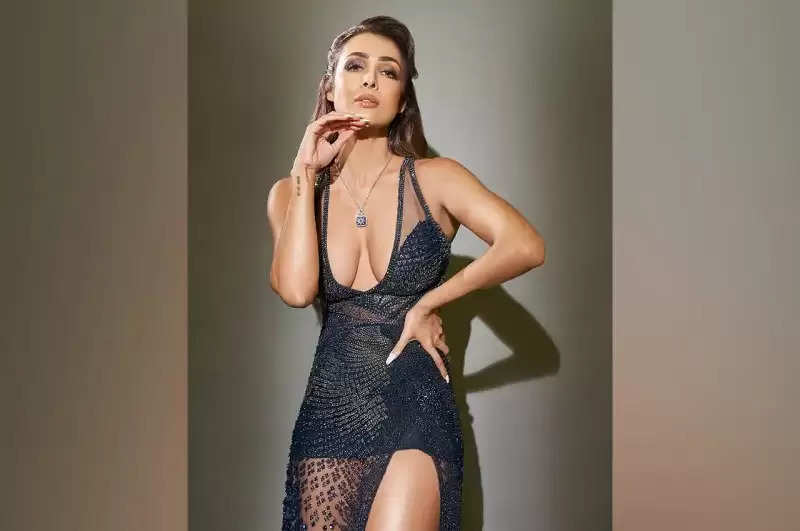 48-year-old Malaika Arora shared such photos on Instagram a few hours ago in which she is seen breaking the record of boldness. She has got a new photoshoot done, in which she is seen posing very hot and sexy. In her photos surfaced, it can be seen that she is wearing a braless transparent black gown, in which she is seen giving seductive poses. High Thai Cut Malaika's killer look is being seen in this dress. Seeing Malaika in a revealing dress beyond the limit, the fans are getting out of control and commenting. See below some pictures of Malaika Arora's sexy and bold photoshoot... 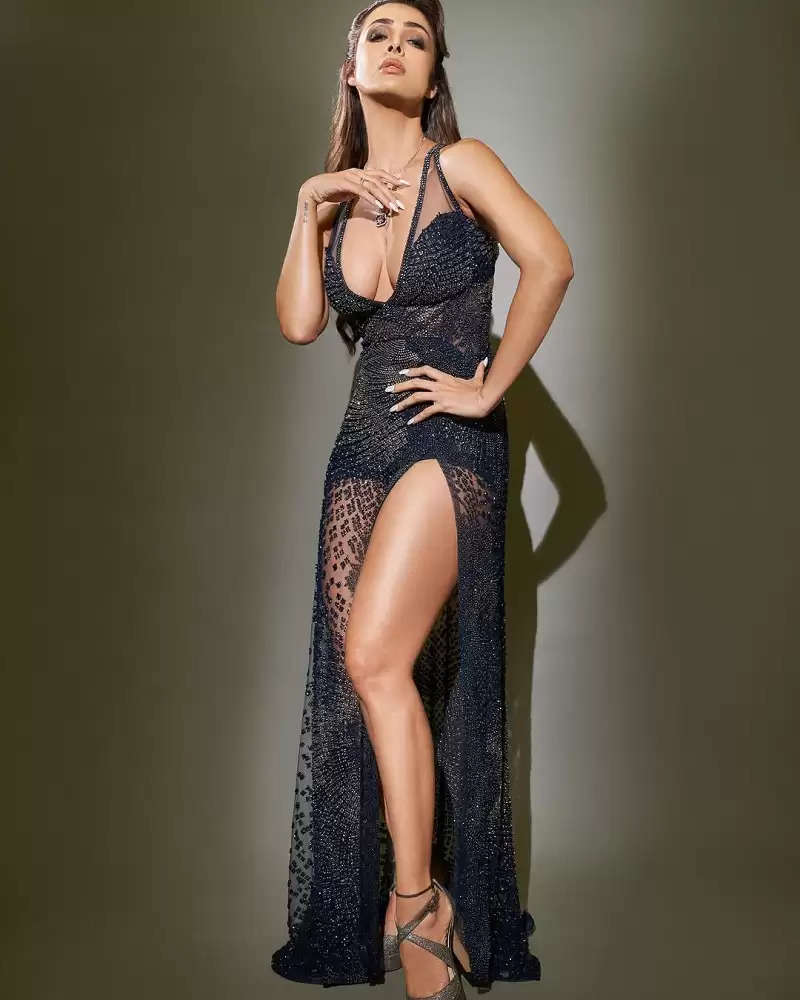 Malaika Arora has shared some pictures of this photoshoot on her Instagram. This time in Malaika's photoshoot, such hot poses have been given that the fans are unable to handle themselves. 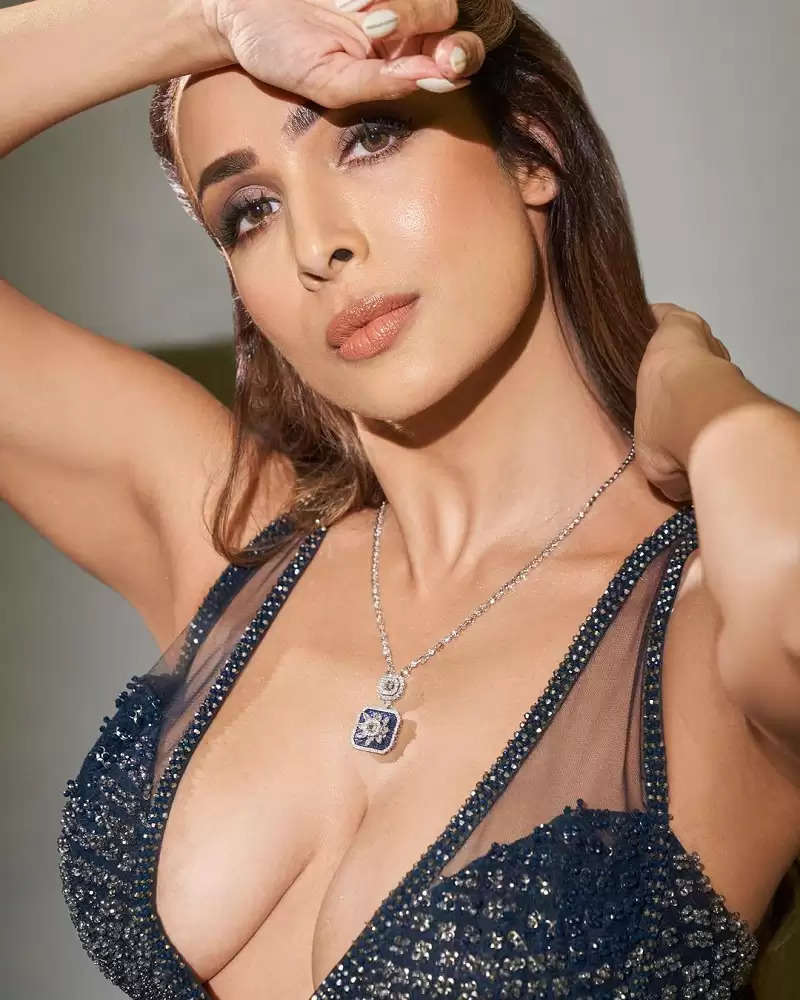 The dress that Malaika Arora carried during the photoshoot is attracting everyone's attention. It is being said that before this she had never worn such a revealing dress. Fans are praising her look fiercely. 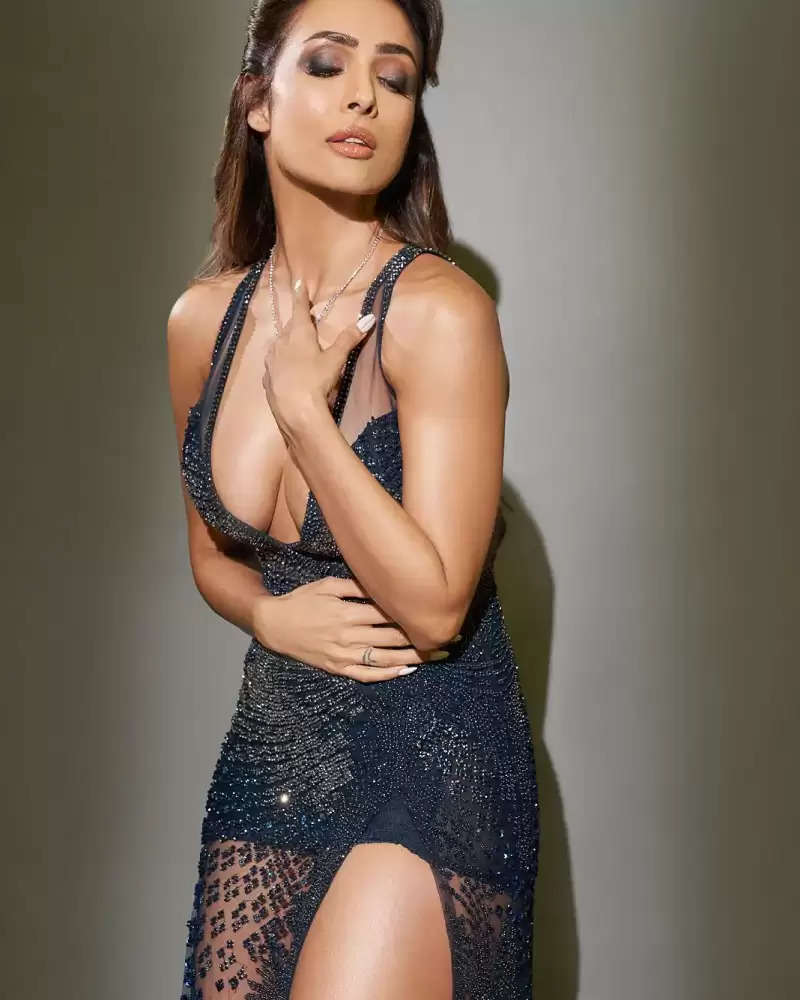 Malaika Arora is seen flaunting her perfect toned figure in the braless gown she has carried. Fans are commenting a lot on Malaika's killer style.

On the intoxicating photos of Malaika Arora, one wrote – Sexy baby. Another wrote – You are very hot. While some are filling their eyes, some are unable to control their heart. 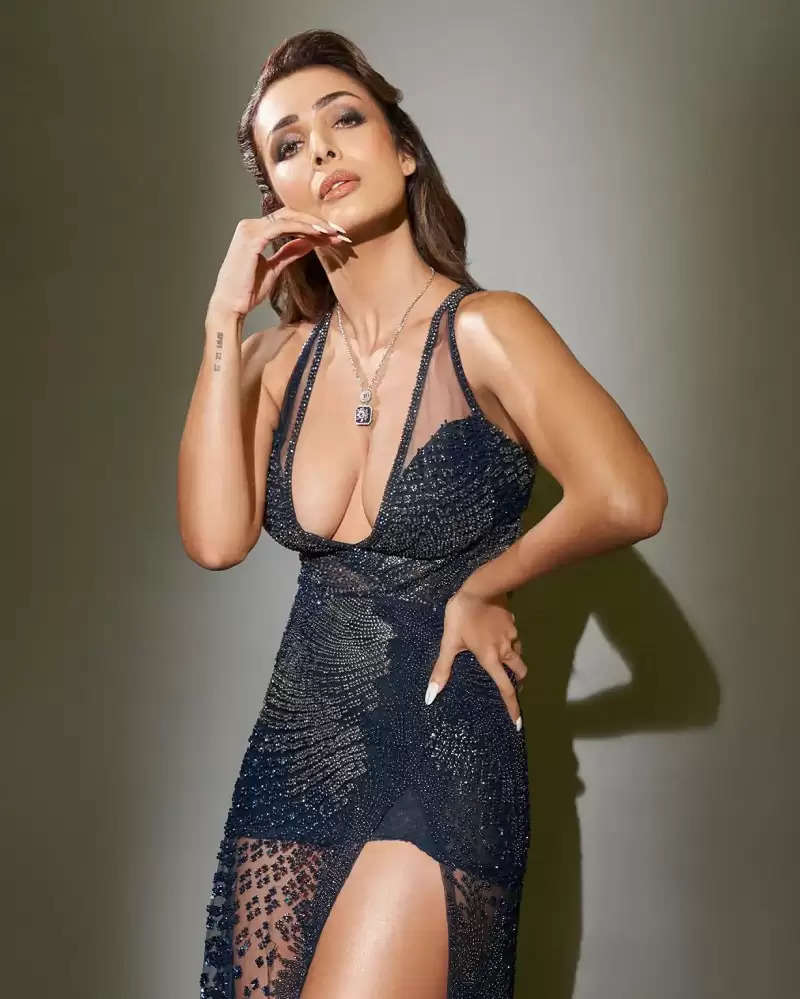 Commenting on Malaika Arora's sexy dress, one wrote – This dress is made for you only, you look very stunning in it. One wrote – You are the beauty icon. 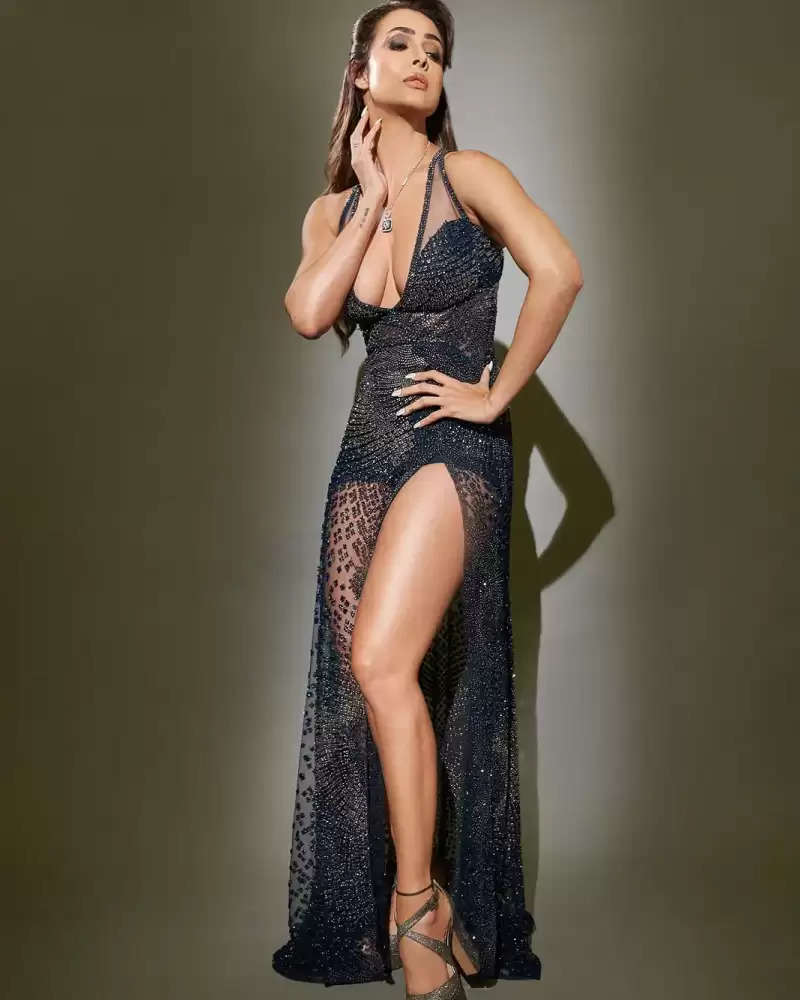 Let us tell you that Malaika Arora shares this photoshoot has been liked by more than four lakh people so far and fans are still commenting fiercely. Malaika has around 16 million followers on Instagram.