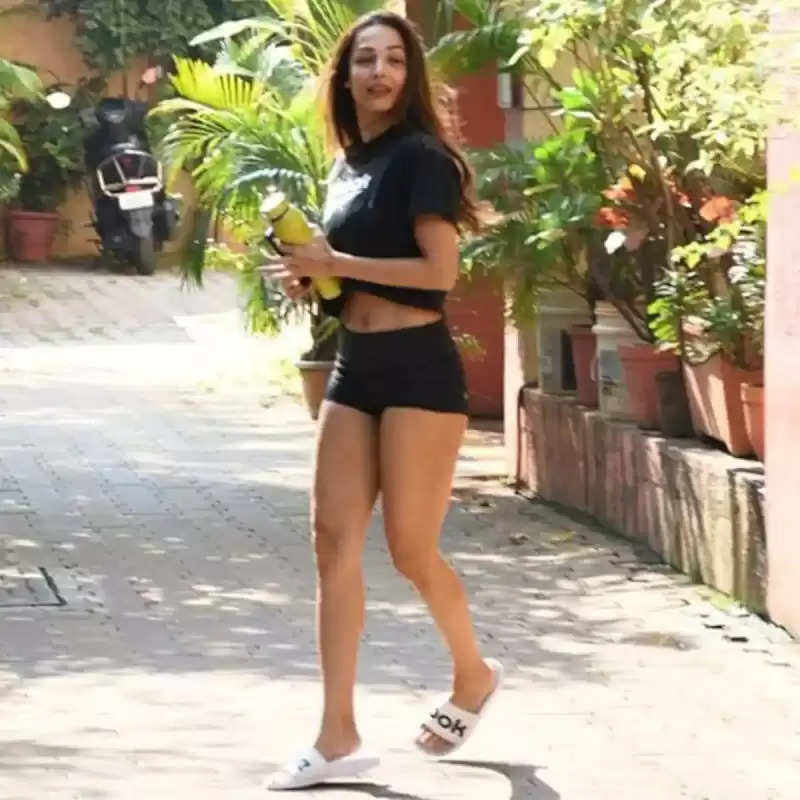 In these pictures, you will see that Malaika Arora was seen wearing black boots with black tights and a white shirt with it. This glamorous look of the actress is going viral on social media. 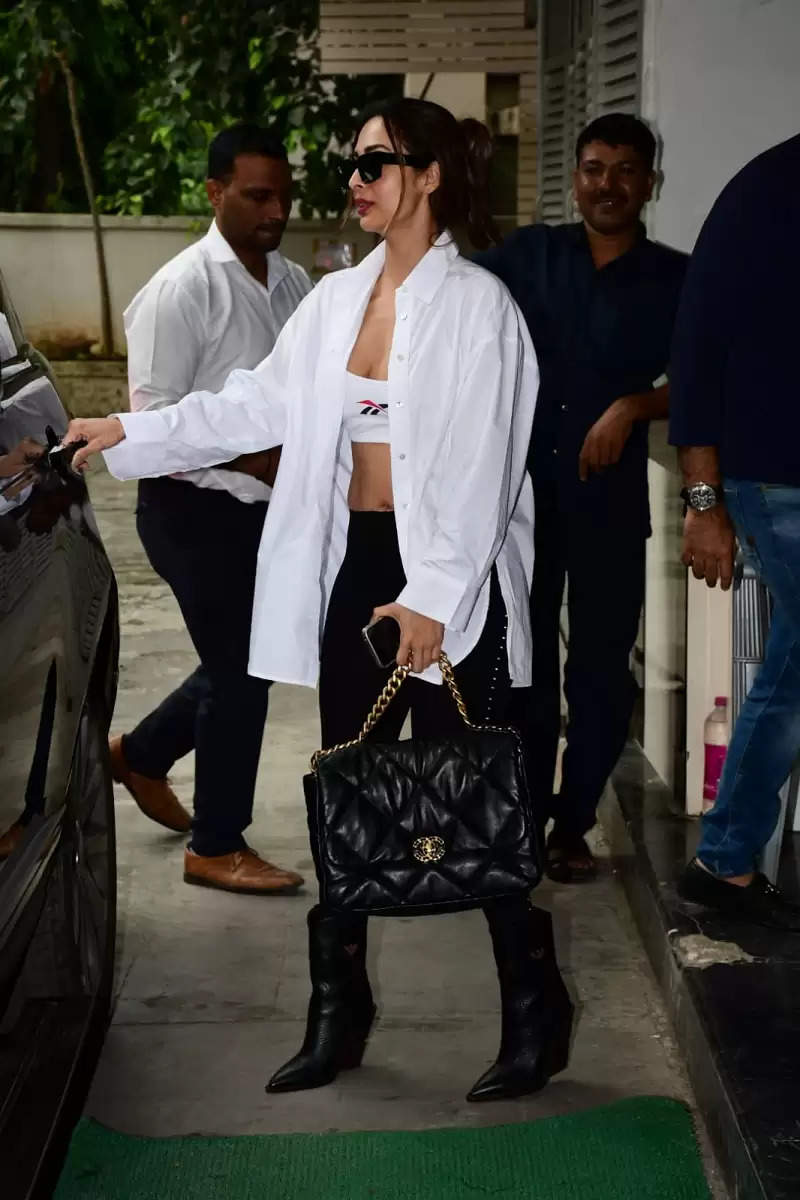 The actress has opened the shirt buttons to add a touch of boldness to her look. Inside which the actress was seen showing a white colour bralette to the camera. The throat of this bralette is very deep. 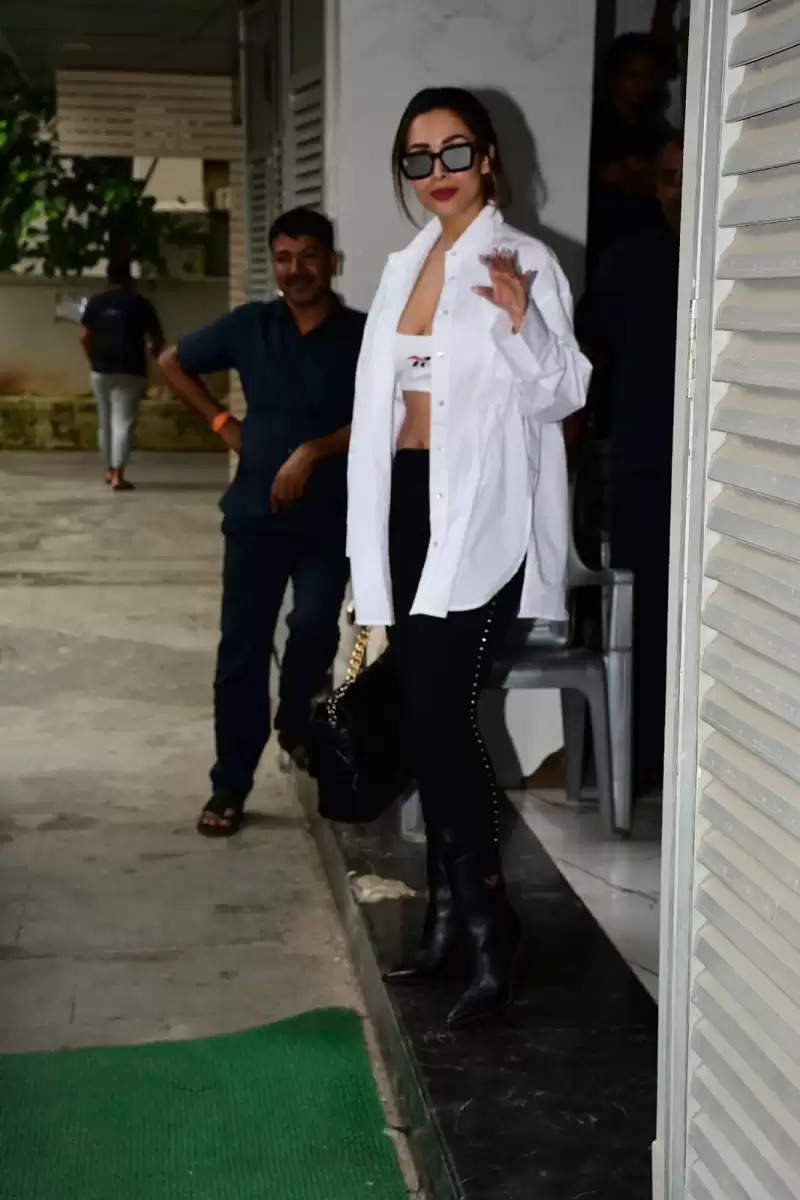 This shirt of the actress is so oversized that at a glance it will appear that she has worn someone else's shirt. To complete her look, Malaika tied her hair and wore black goggles. 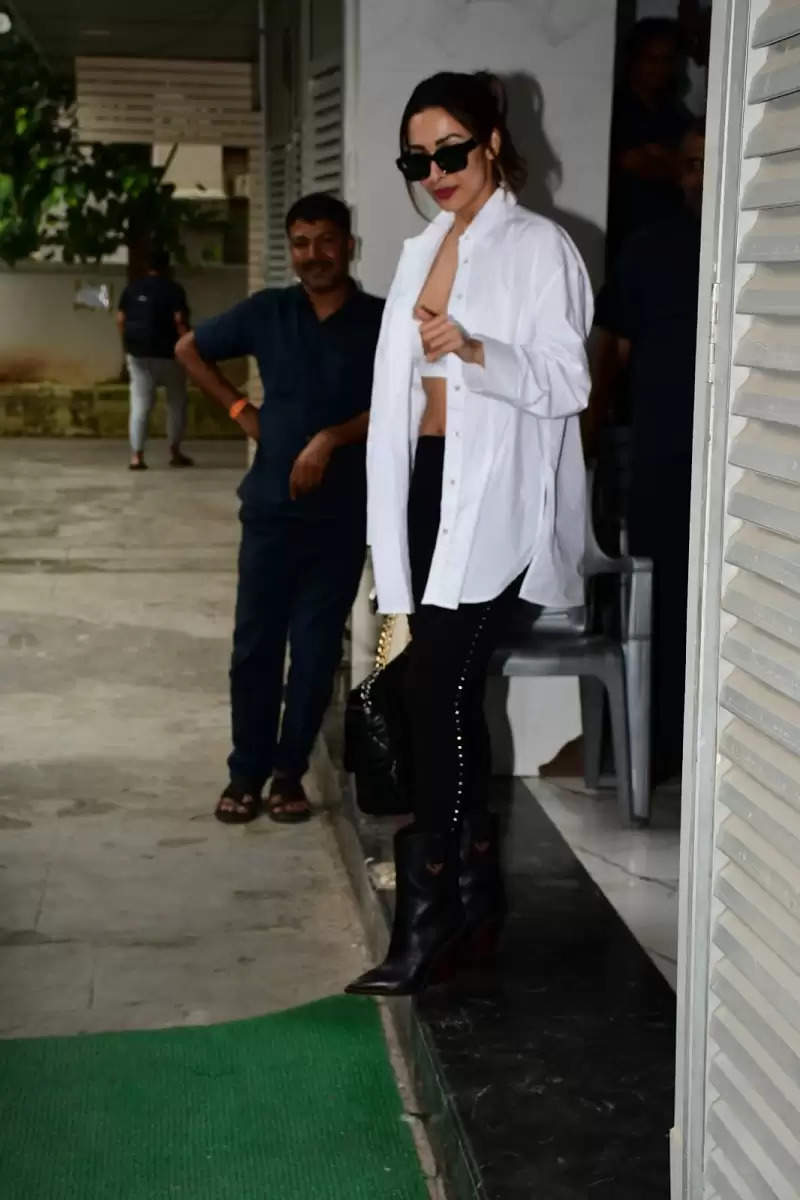 In these pictures, the actress is seen walking out of a shop. As soon as the actress saw the camera, she started posing for more than one killer. 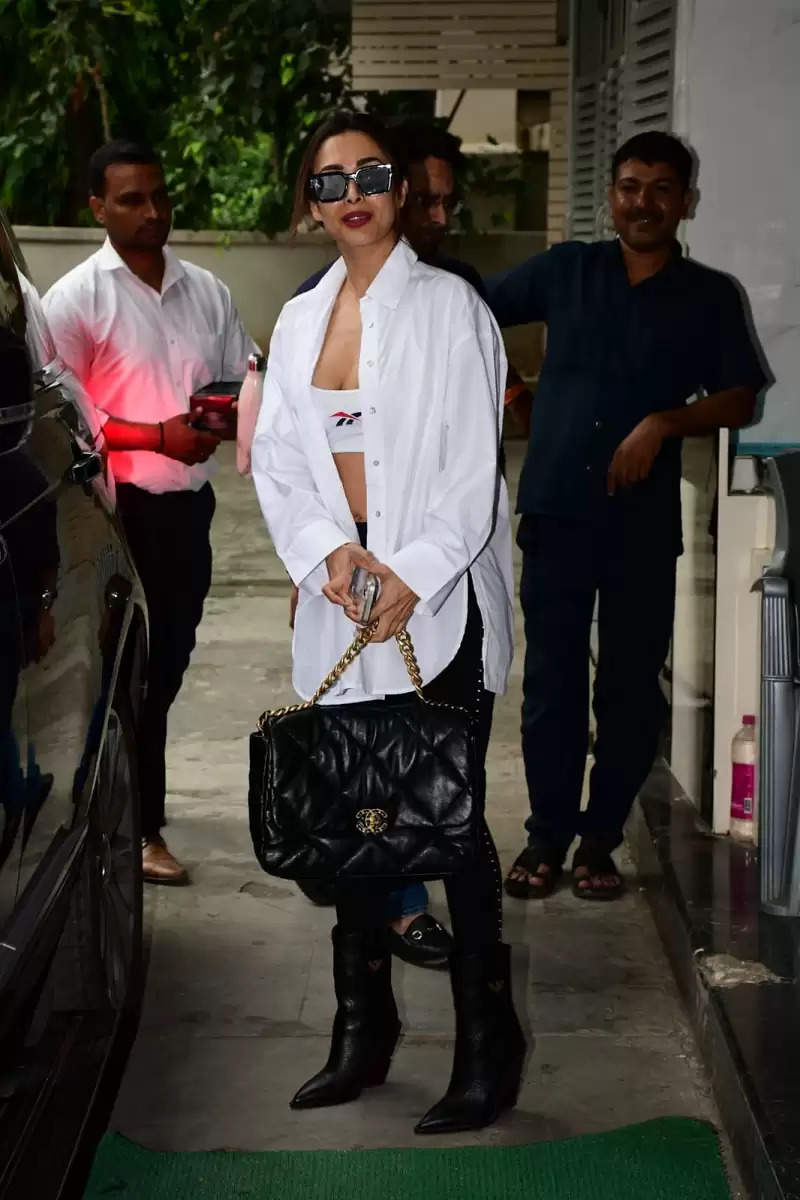