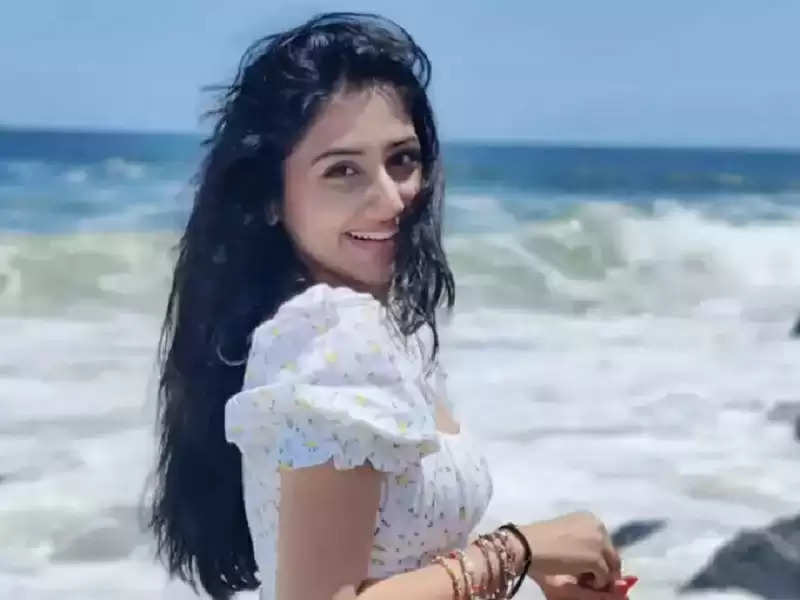 Ranbir Kapoor's latest release film 'Shamshera' may have proved to be a disaster at the box office, but in terms of acting, the entire cast including Ranbir Kapoor and Sanjay Dutt is being praised. But in the midst of all this, it is necessary to talk about that girl, whom Sanjay Dutt sits in the pavilion to marry in the film. This girl character is played by actress Majel Vyas. 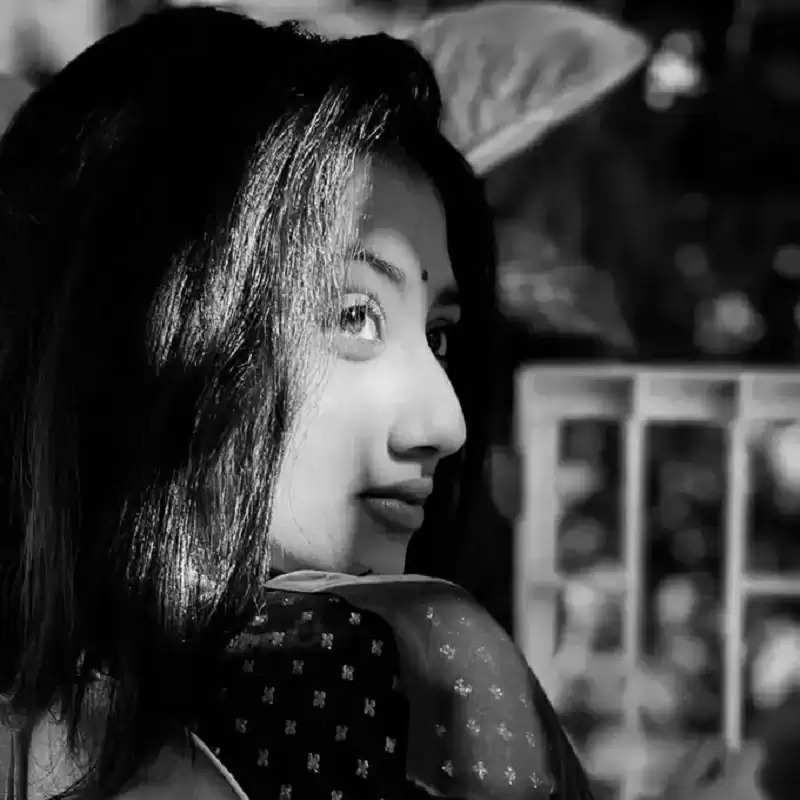 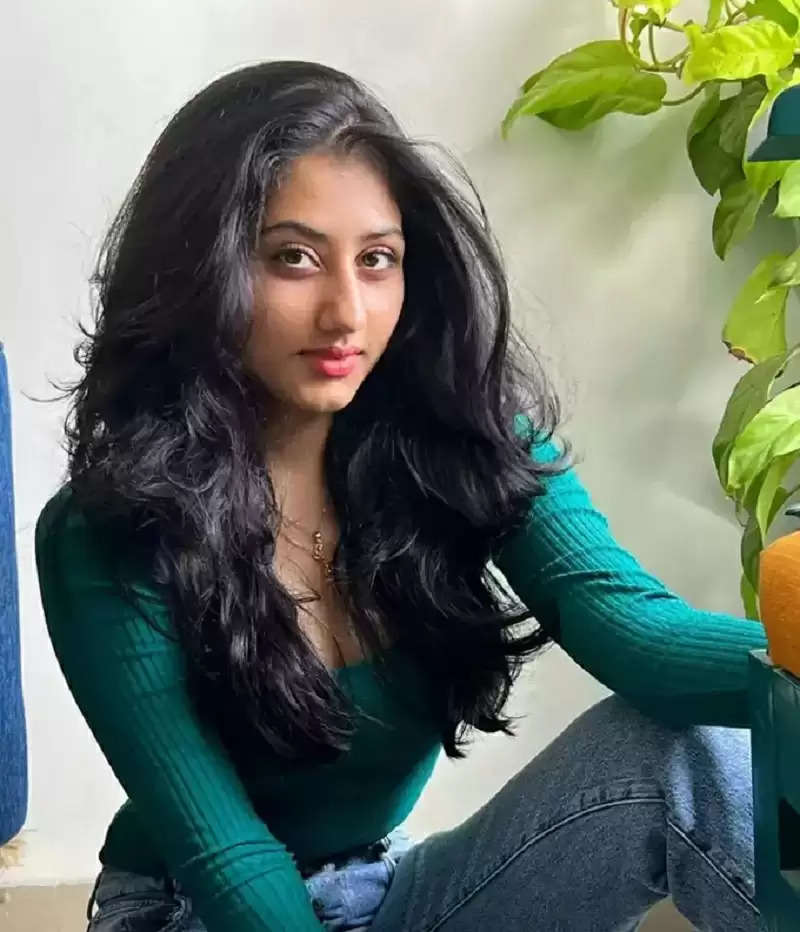 Majel Vyas got a lot of buzz for her character of Meera in 'Saath Nibhana Saathiya'. 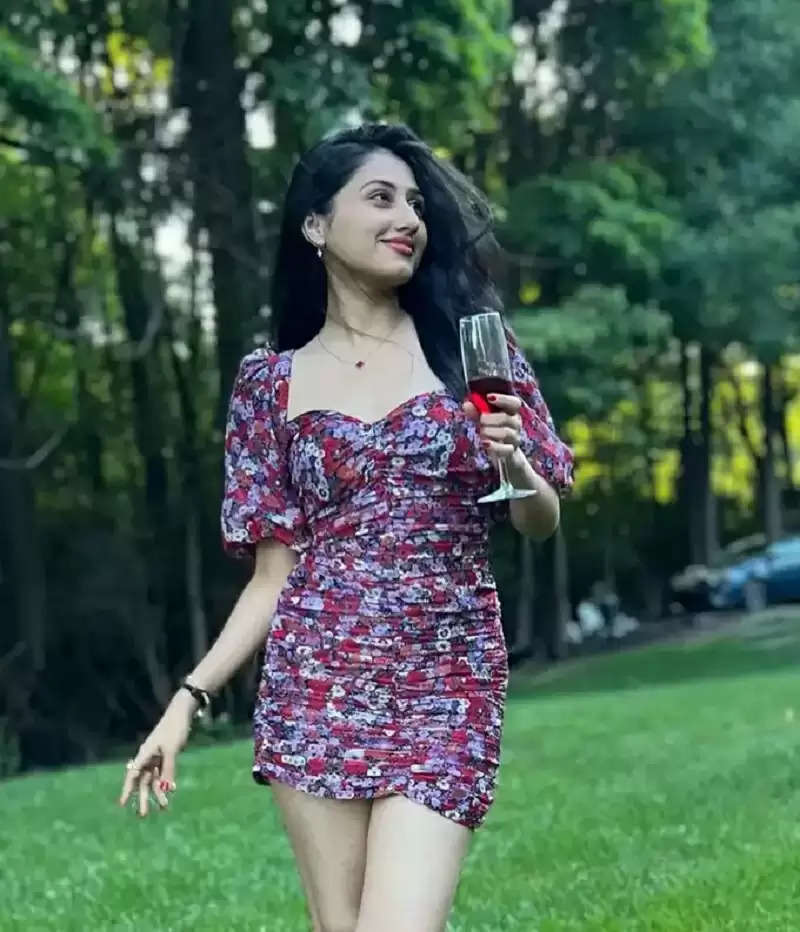 Majel Vyas is a resident of Vadodara. She started working from a very young age. Apart from TV shows, Majel Vyas has also worked in commercials. 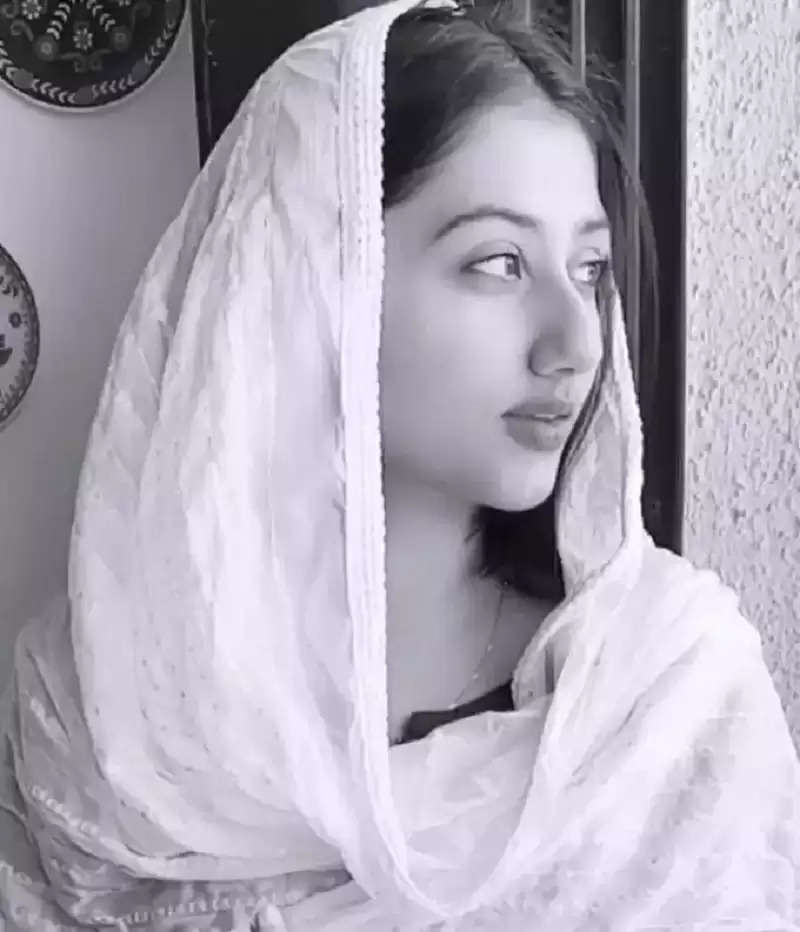 Majel Vyas made her Bollywood debut in 2016 with the film 'Wazir'. 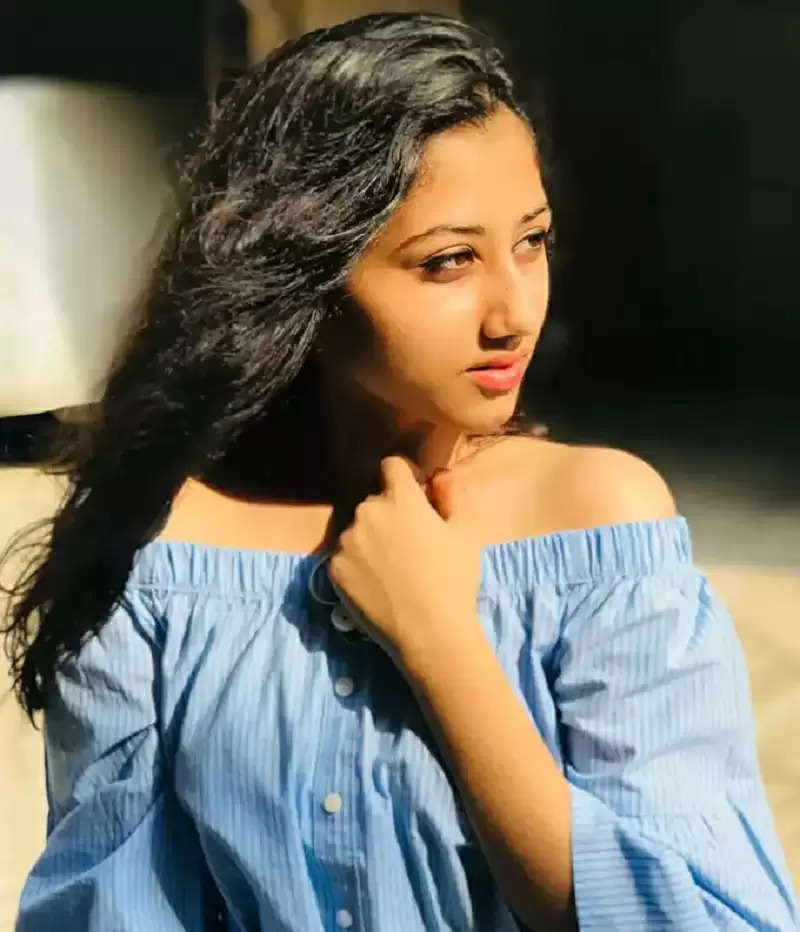 Majel Vyas made her debut in the TV world with the show 'Saath Nibhana Saathiya' in 2014.