Seeing Bhagyashree these days, it seems that she is getting smaller instead of getting bigger. 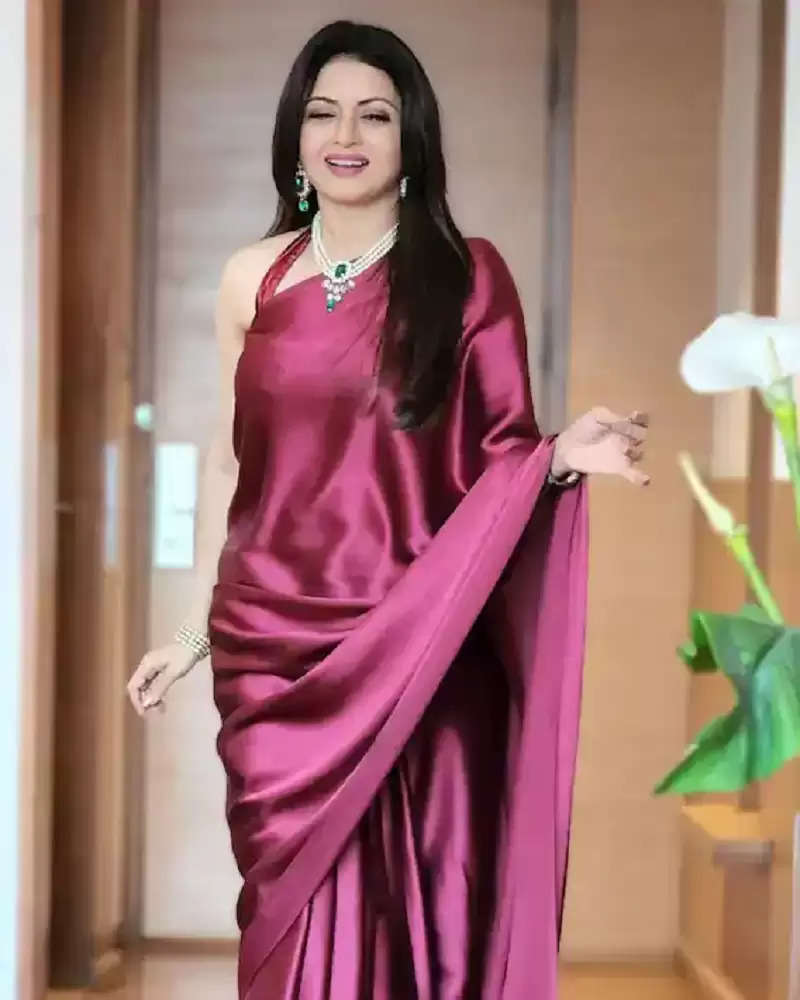 Bollywood actress Bhagyashree made a special identity among the audience with her debut film Maine Pyar Kiya.

Since then she became famous as Suman. However, despite the first film being a superhit, she took a big break from her acting career. 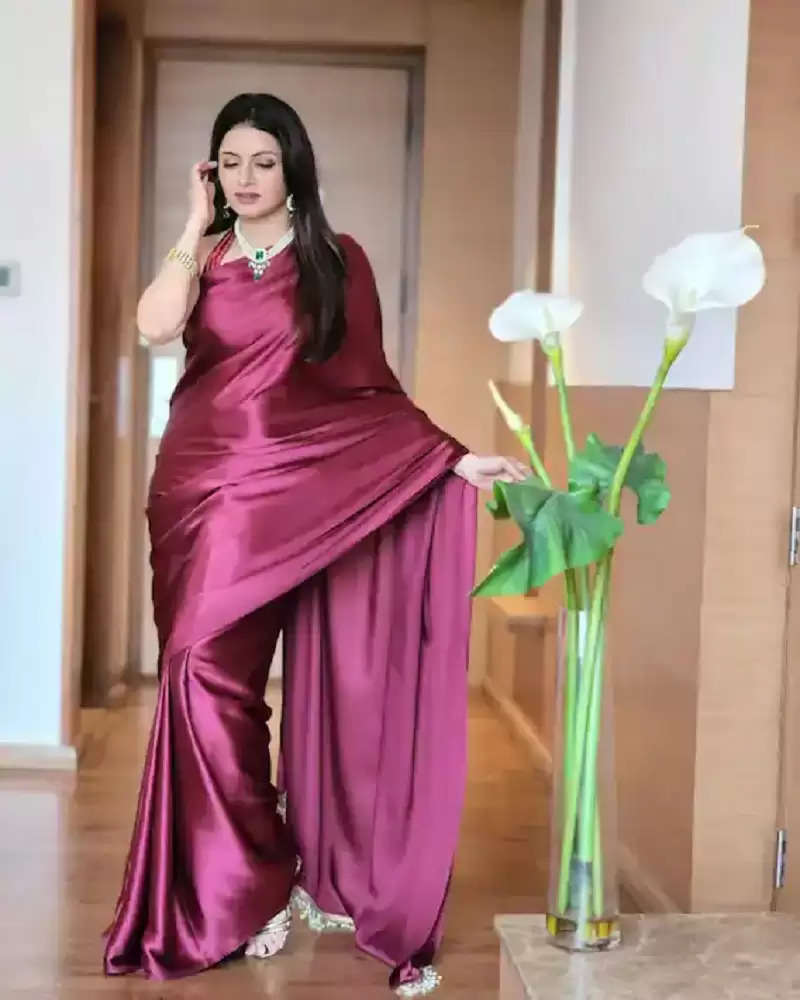 Bhagyashree is rarely seen in films today. However, even after this, her fan following is becoming tremendous.

Actresses often attract people's attention with their looks. The actress has been very active on social media for a long time. Now Bhagyashree has once again shown her fans a glimpse of her latest look. In this, she is seen wearing a purple color saree.