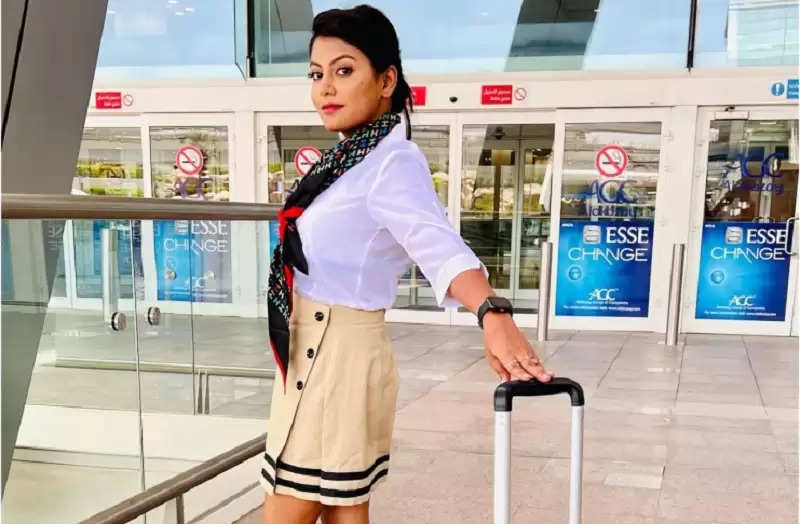 Mahi Shrivastava Airport looks: Actress Mahi Shrivastava has shared her air hostess look on Instagram, which is now becoming viral. A very beautiful style of the actress is seen in this look. Her latest photoshoot (Mahi Shrivastava Latest Photoshoot) is from Dubai Airport. Seeing this, the fans are seen giving different reactions. 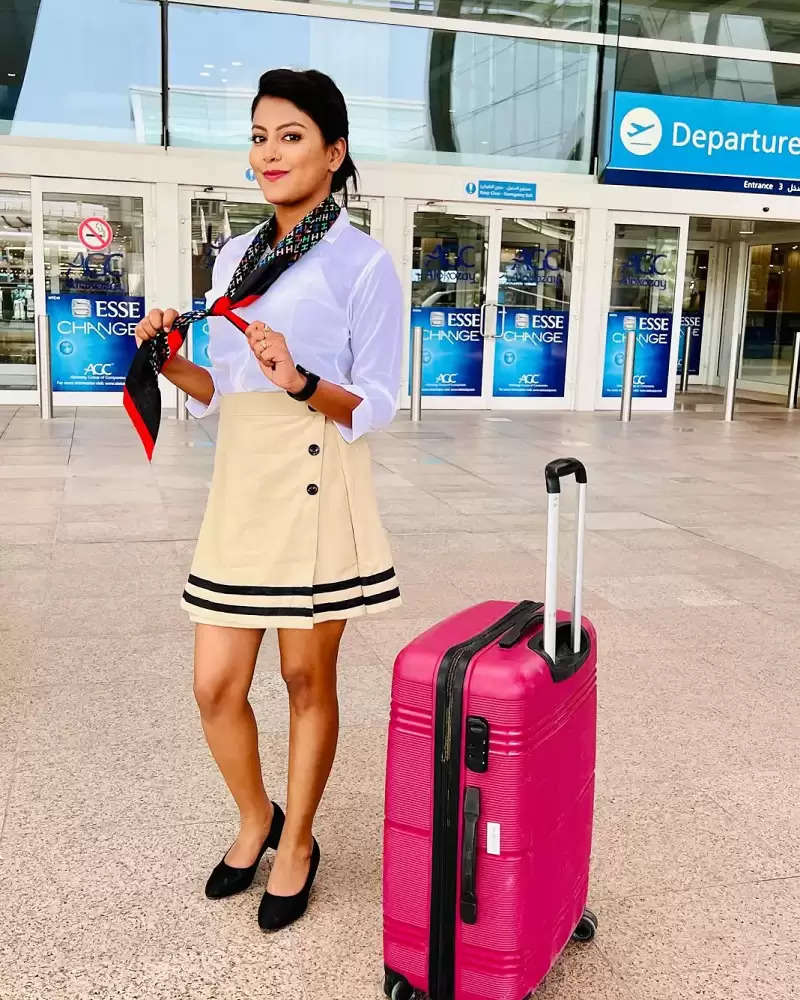 In these photos, the simple charming style of the actress is being seen. Sharing all these pictures, the actress wrote in the caption, 'Wings...'. Apart from this, he also shared the sticker of the flight. At the same time, apart from the actress in this photo, the fans also noticed her briefcase and said many funny things while commenting. 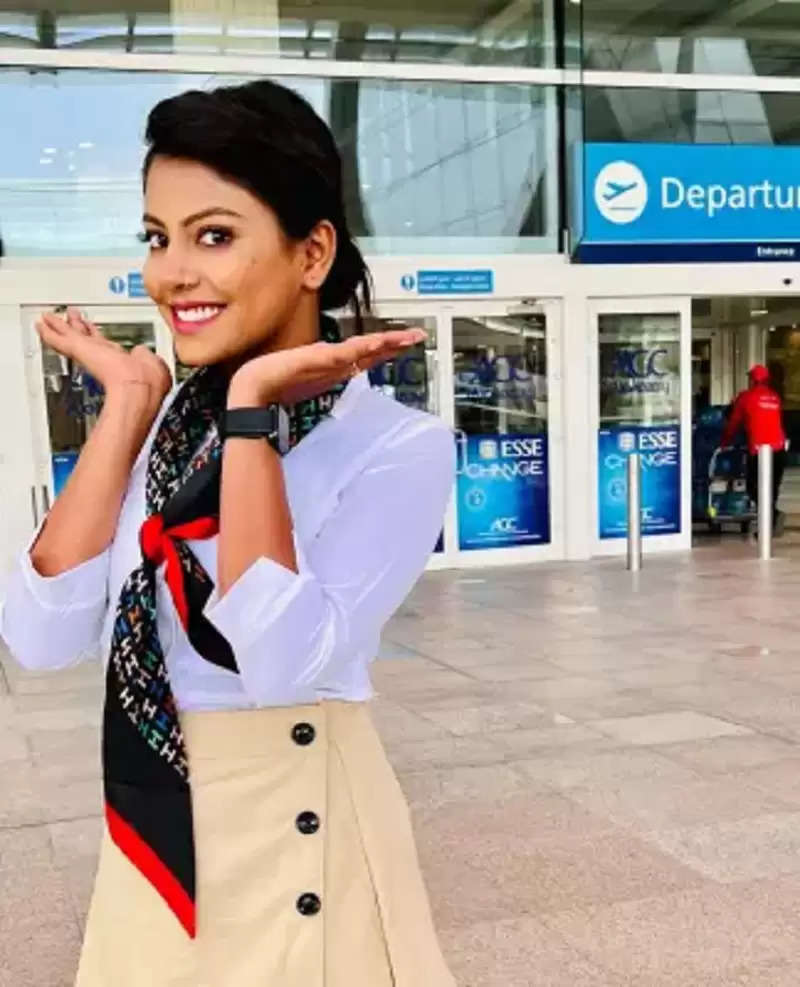 Seeing Mahi's air hostess look, actor and singer Arvind Akela Kallu pulled her leg. Pulling the leg, he wrote in the comment section for the actress, 'Which flight got a job'. Responding to this question, Mahi wrote, 'World wide record flight'. 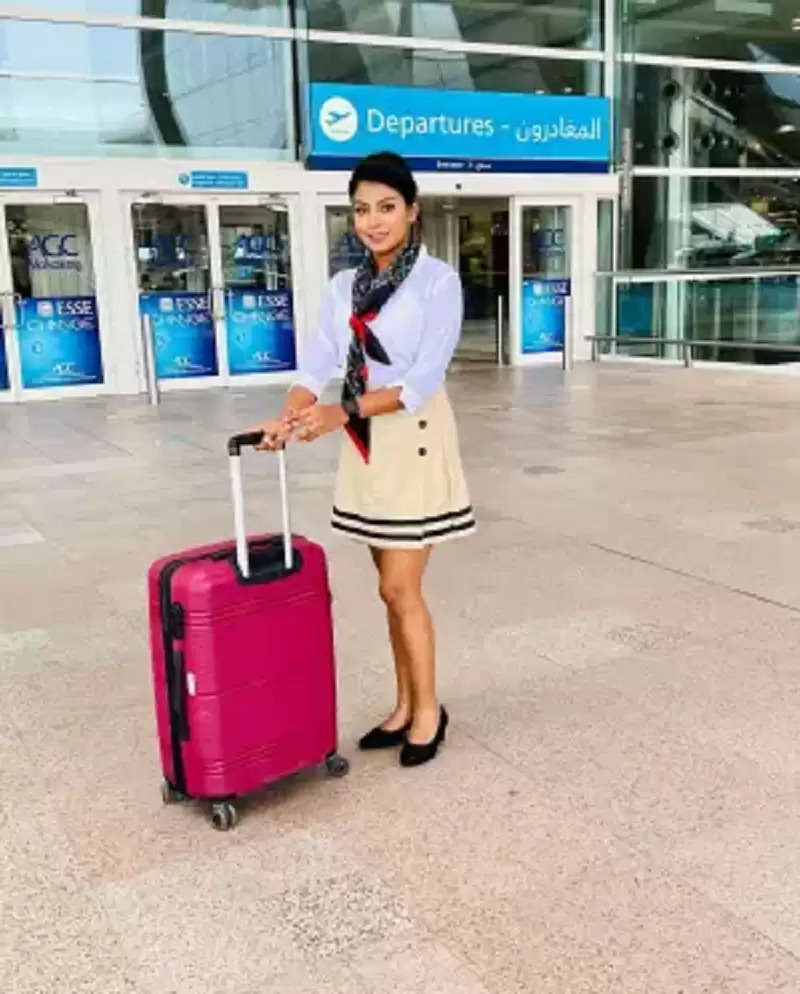 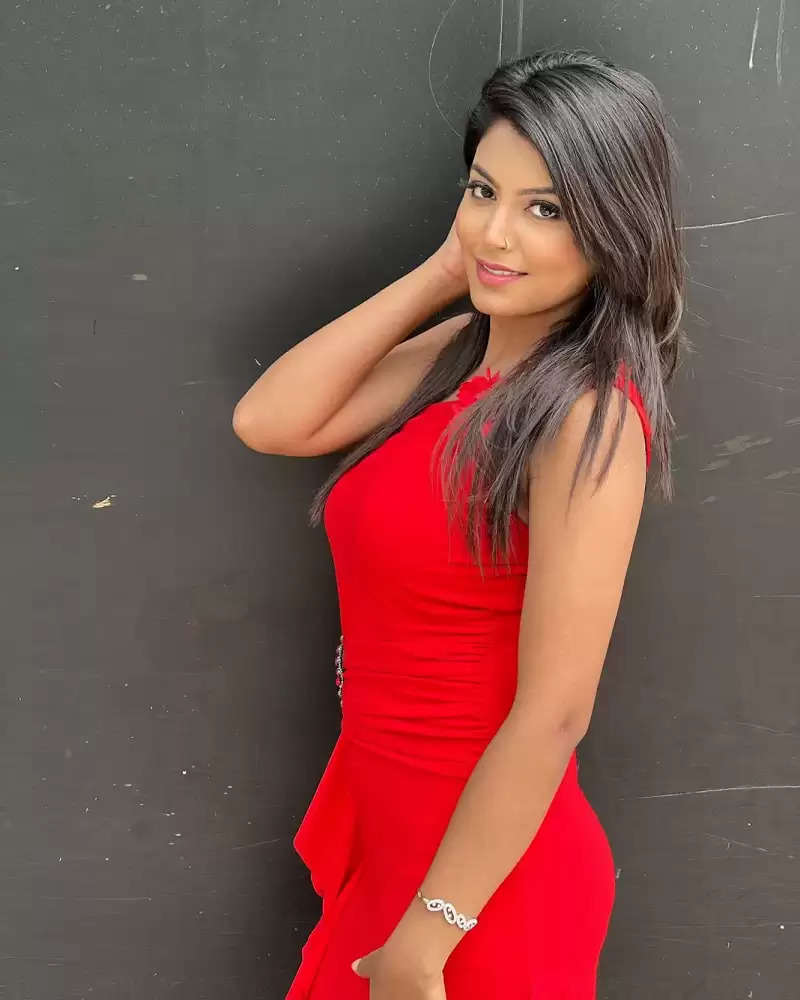 Let us tell you that Mahi Srivastava is in Dubai these days for the shooting of Ratnakar Kumar's film 'Pankh' and during this, she was accompanied by actress Shweta Mahara, Ayesha Kashyap, Sanjay Pandey. ) and actor Kundan Bhardwaj. 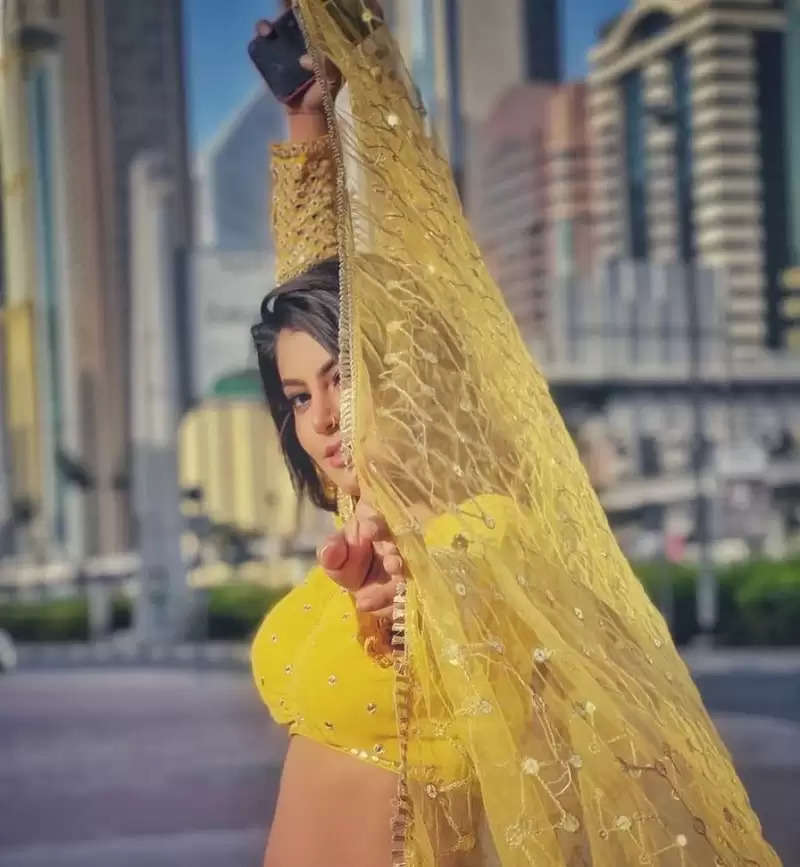 Mahi Shrivastava has worked in many films in his career. But she got popularity from Pawan Singh's blockbuster song 'Pudina'. The actress was seen for the first time in this and her chemistry with Pawan was also well-liked by the people. After which there was no obstacle in the way of the actress and she made a different identity in Bhojpuri cinema based on her performance.