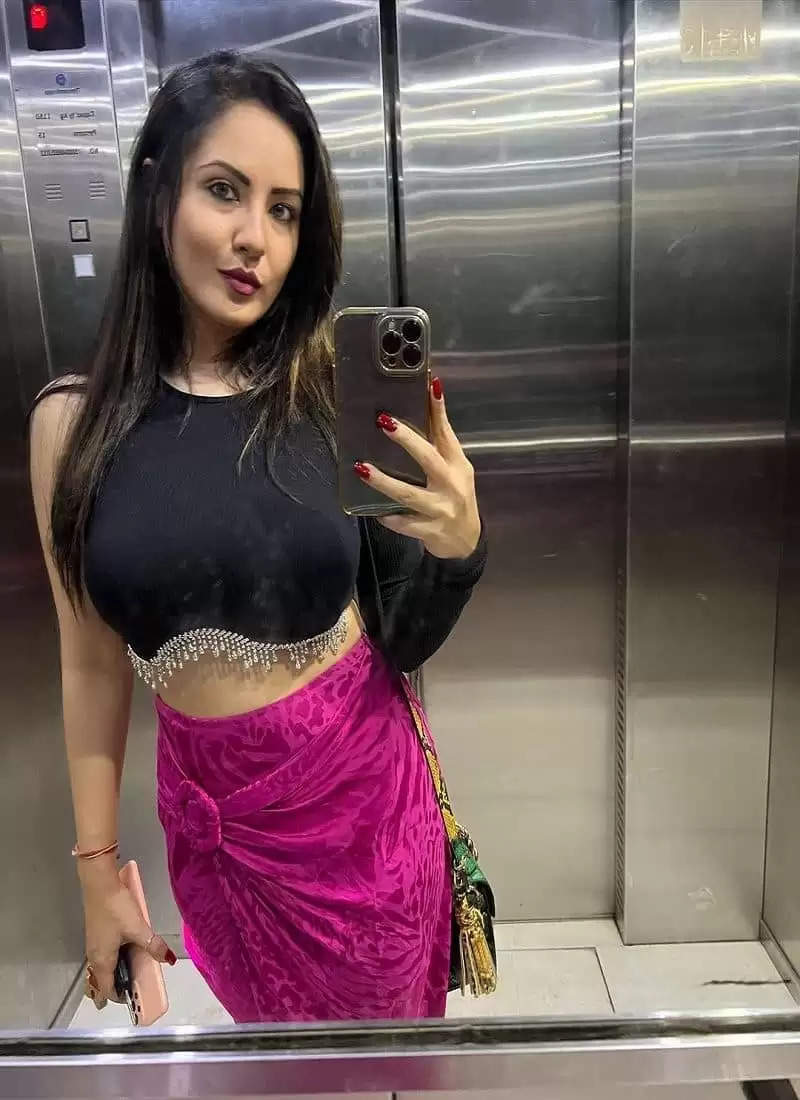 Pooja Banerjee has always been seen playing the role of a simple and easy-going girl on screen, but in real life, Pooja is very bold and glamorous. She remains very active on social media. 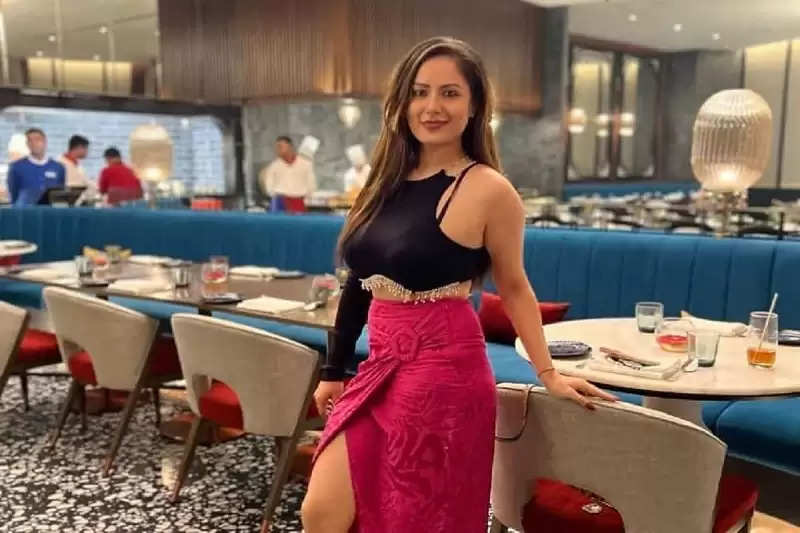 To stay connected with her fans, Pooja often shares pictures of her new look on social media. Her fan following is also huge. 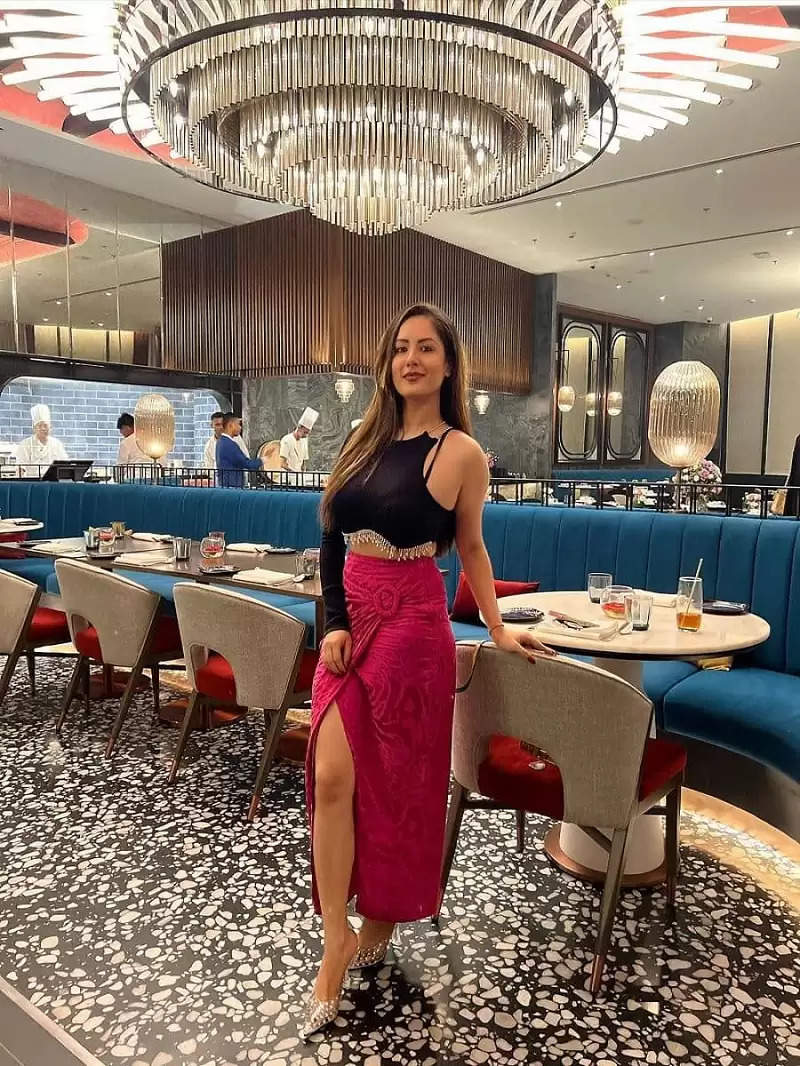 Pooja has once again shown her latest hot look. In the pictures, Pooja is wearing a black one-shoulder top and a pink high Thai slit skirt. 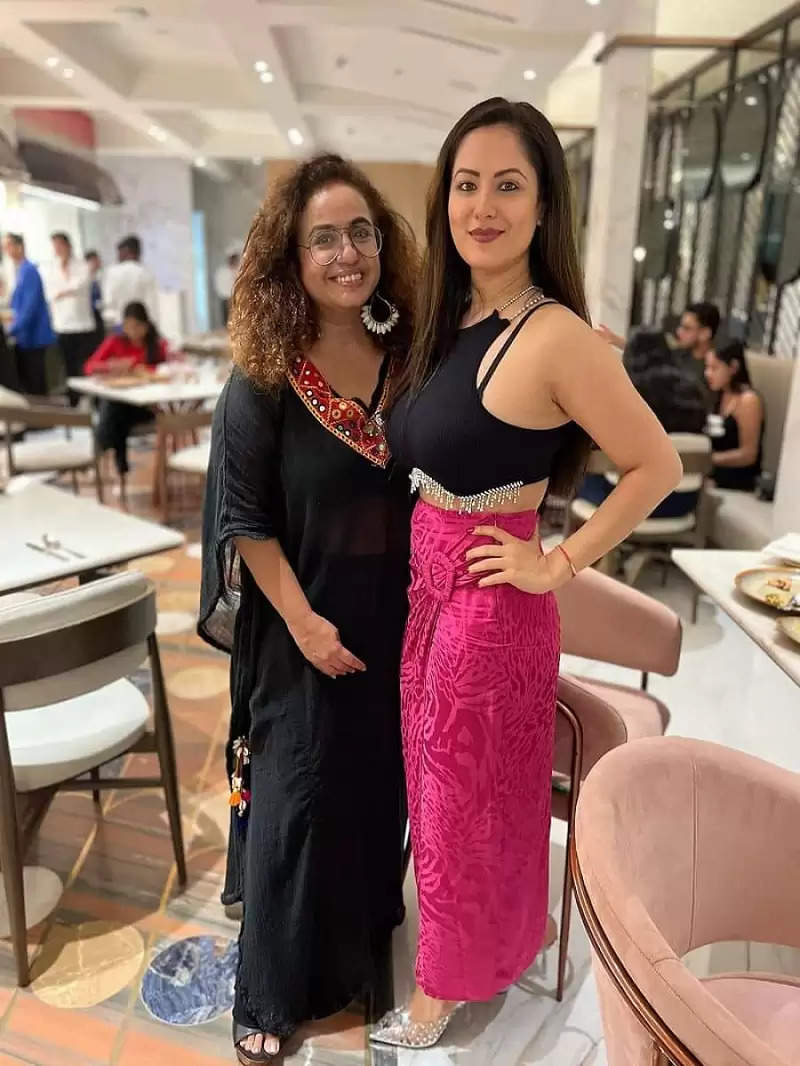 She did light make-up and left her hair open to complete the look. Her killer look is making the fans drunk. 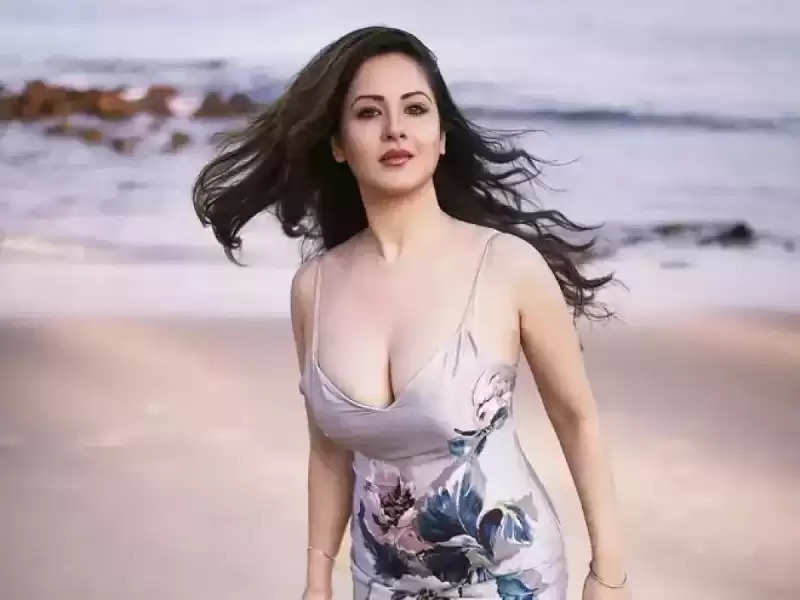 Talking about Pooja's work front, she has appeared on fewer projects in the last few days. Recently she was seen in the web show Anupama Namaste America. She was seen in the show as Vanraj's girlfriend since her college days.