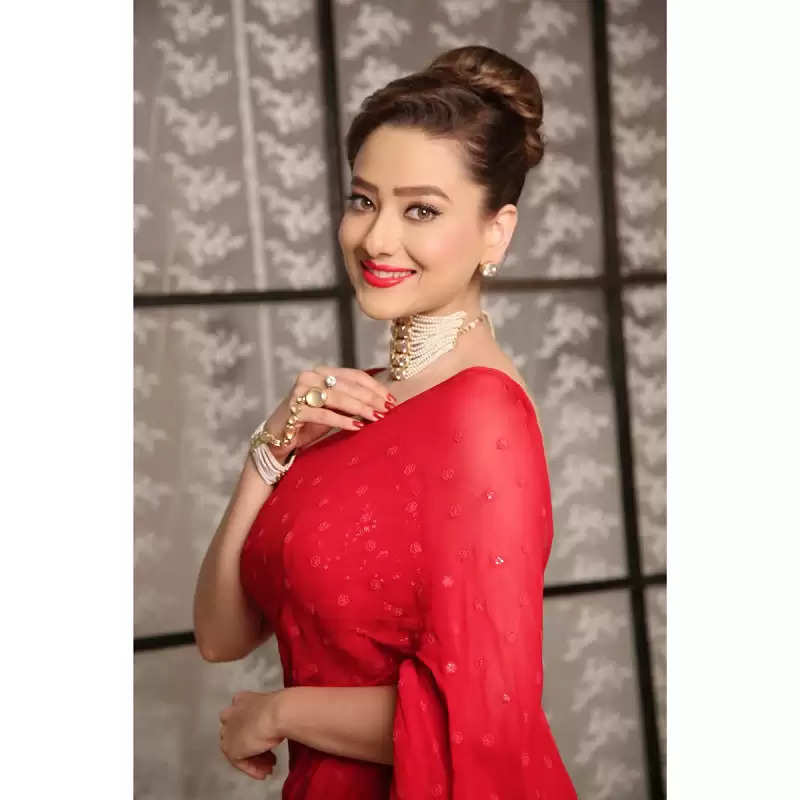 Madalsa Sharma Photos: Madalsa Sharma, who became popular by playing the role of Kavya in the Star Plus show Anupama, is seen competing with big actresses with her glamor and beauty. 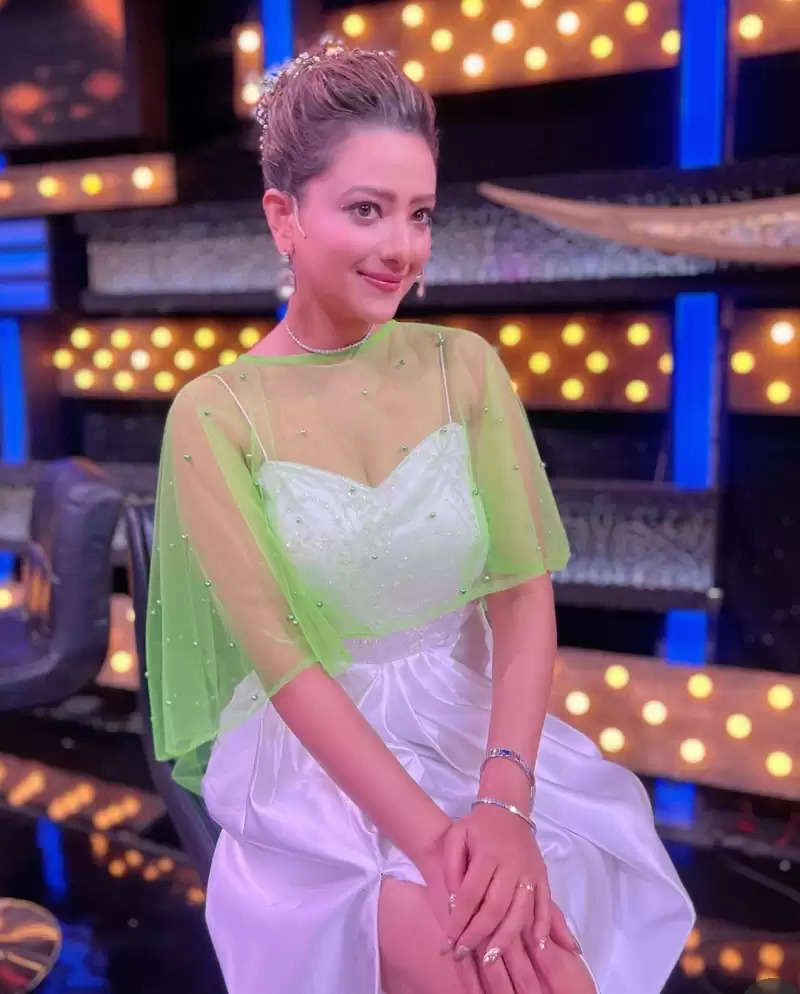 Madalsa Sharma is well-liked in the role of Kavya. No matter how much Madalsa may have worked in her career, she never got the recognition that Anupama gave her. 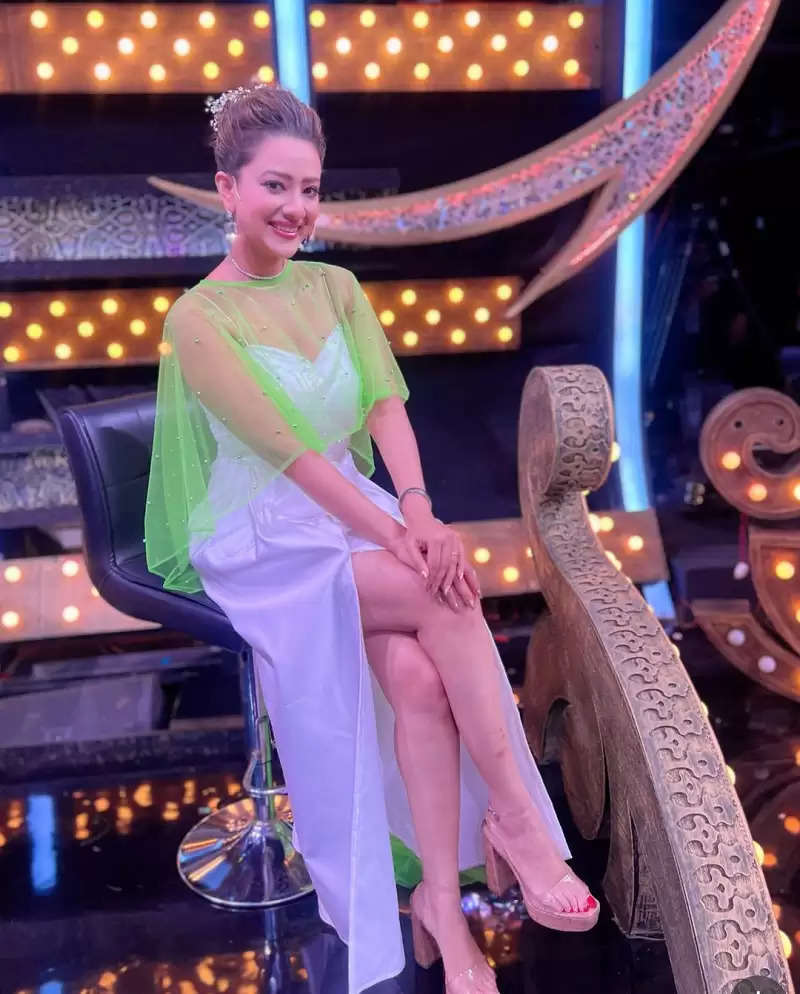 Kavya's character in Anupama has been shown as quite modern. Fans praise Kavya's dressing sense a lot. 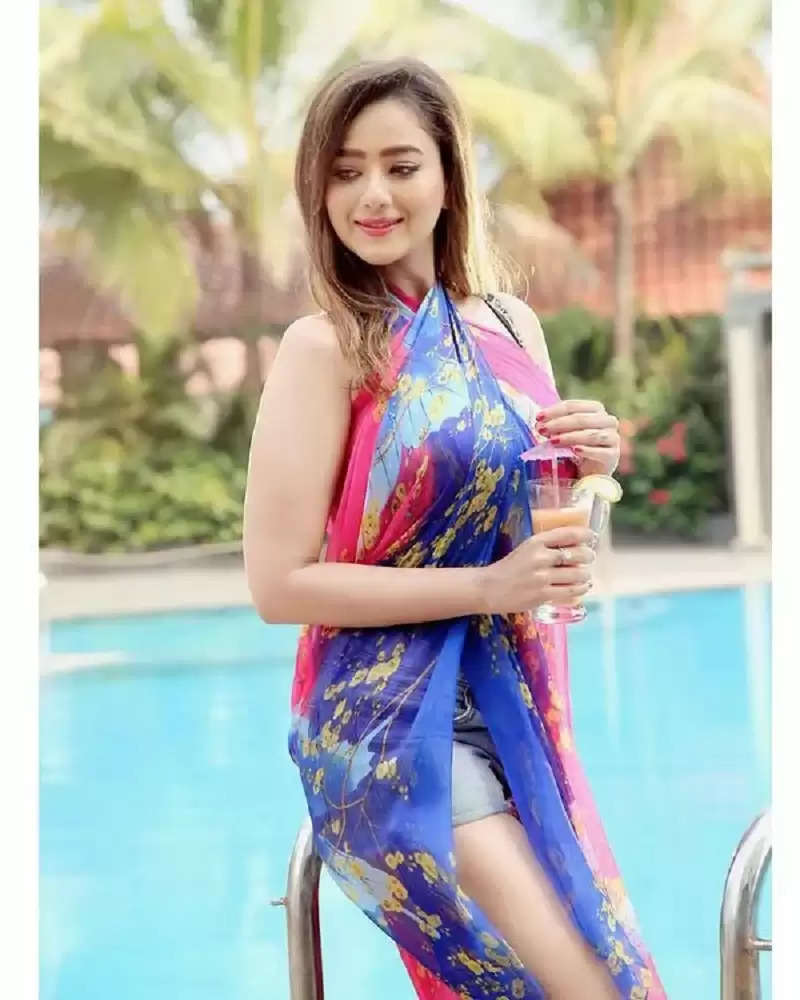 Madalsa Sharma recently shared some of her pictures on Instagram. In these pictures, she is seen wearing a Thai high-slit dress. 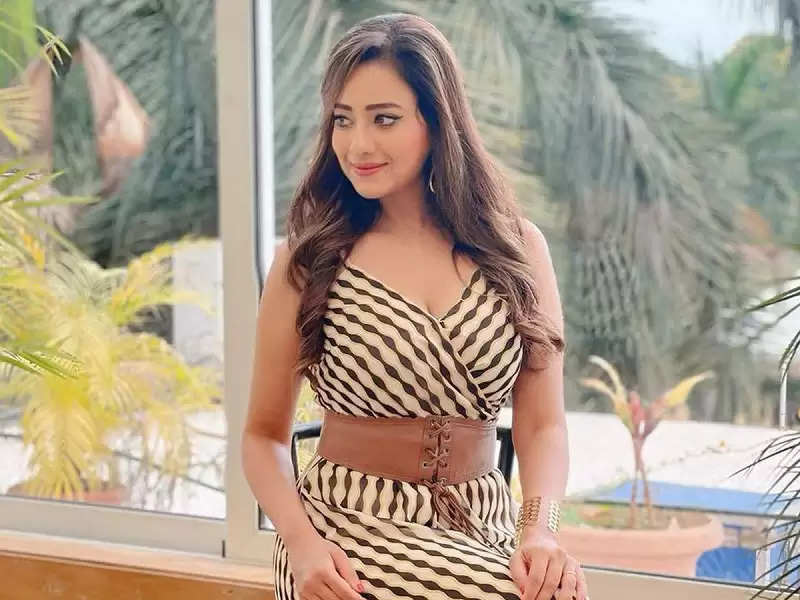 This style of Madalsa Sharma is being made on sight. In the pictures, the actress has given more than one pose. 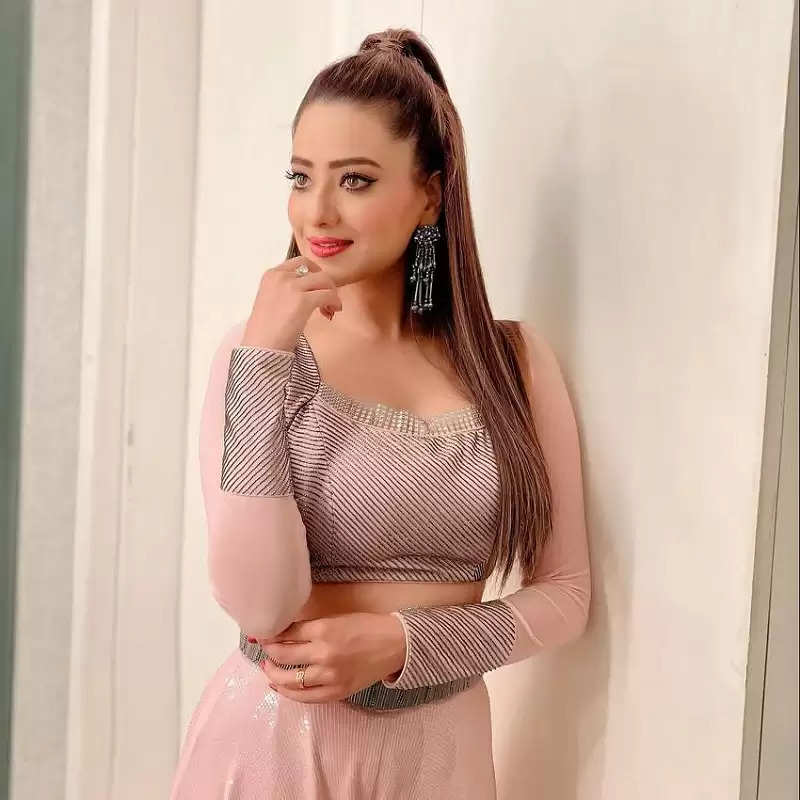 In these pictures of Madalsa, her smile has added to her smile, the sweet smile of the actress is enough to hurt anyone's heart.