Photo Gallery: Let us introduce you to the sexy serpents of TV and Bollywood. see here... 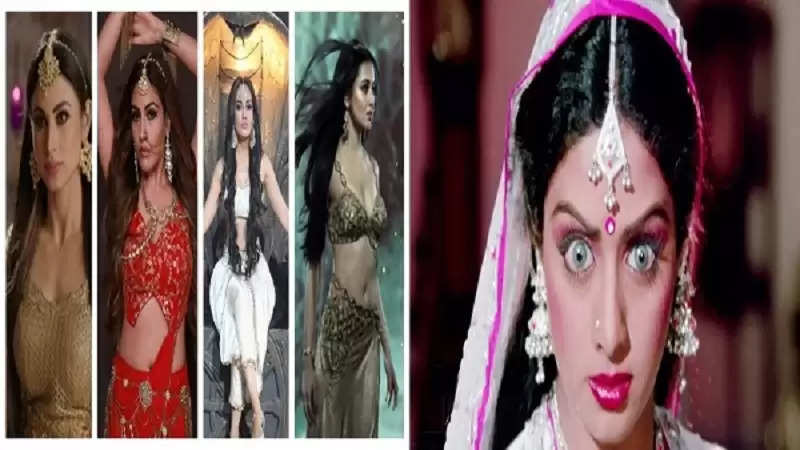 Many movies and shows have been made on snakes in Bollywood and on TV. 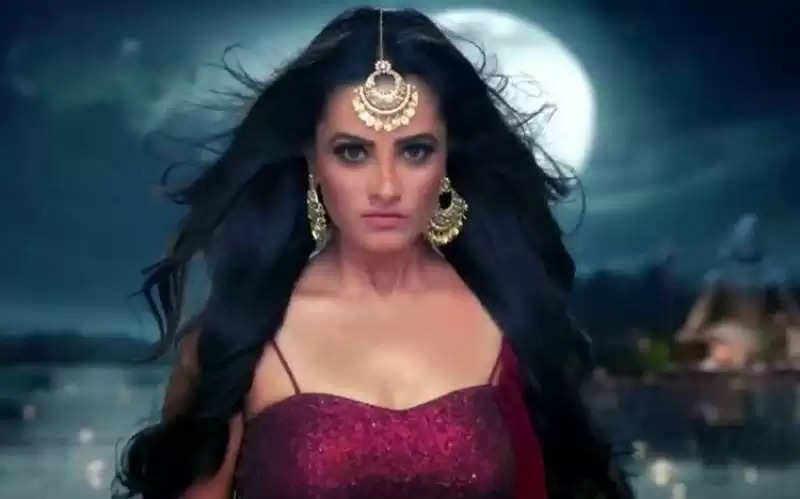 One of the popular themes of Bollywood and TV is 'Naag'. 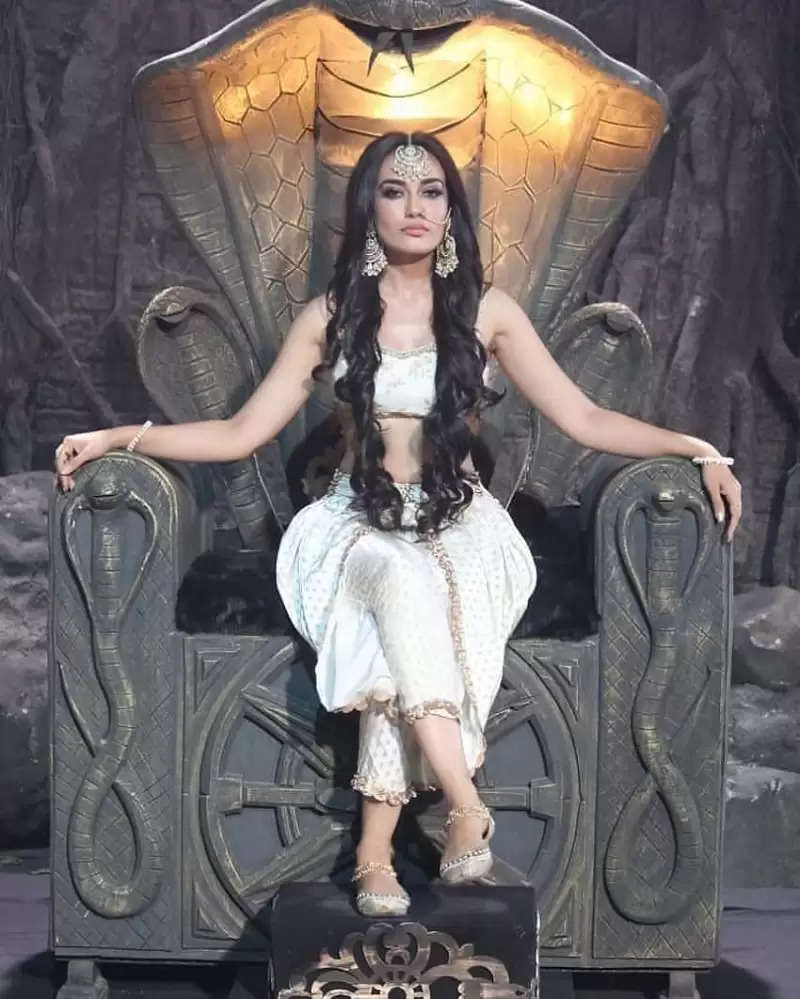 Ekta Kapoor, who is called the queen of TV, made a series of 'Naagin' on it. 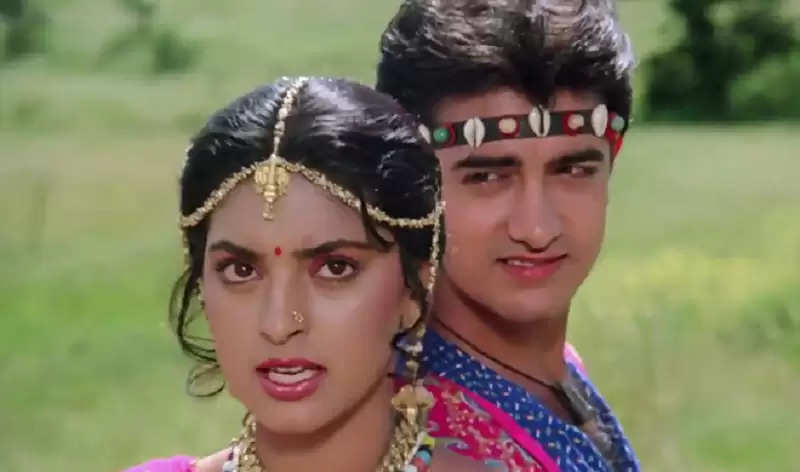 Juhi Chawla also tried to woo people by becoming a serpent on screen but she failed. 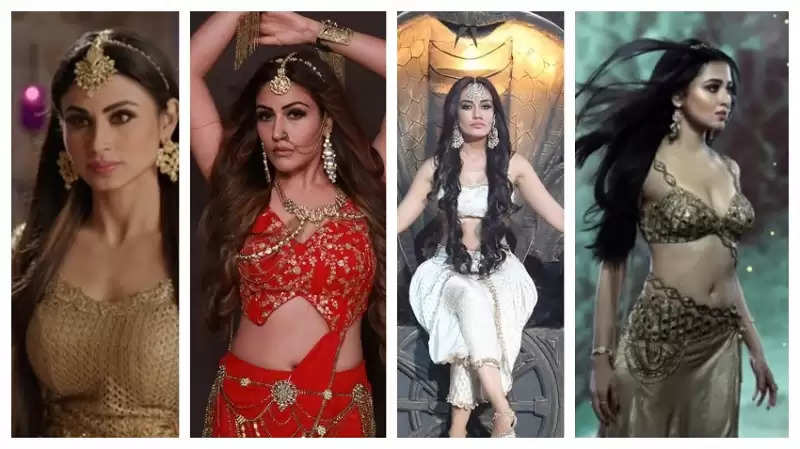 Naagin is one of the hit shows on TV. This series has given hot serpents like Ada Khan, Sayantani Ghosh, Surbhi Jyoti, Nia Sharma, Anita Hansdani, and Tejashwi Prakash. 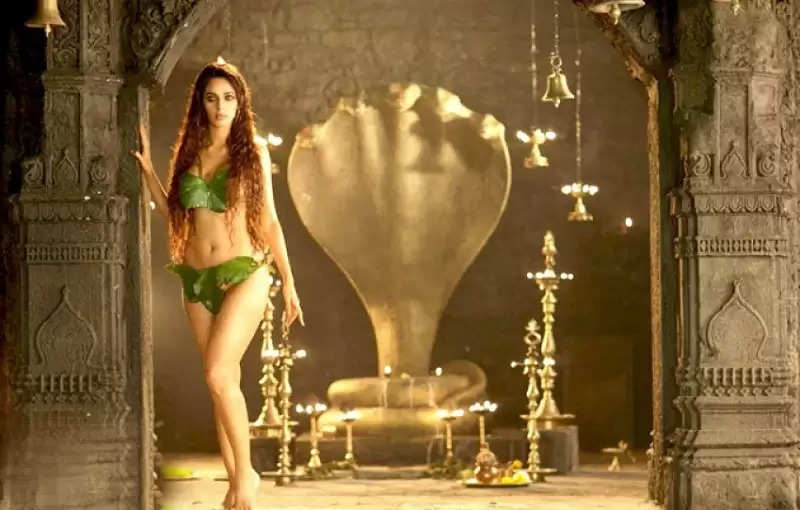 The sexy Mallika Sherawat has also appeared in Naagin's avatar

In the film 'Naagin', Reena Roy did such a thing, which people still remember. Seeing such a sexy serpent, everyone's senses were blown away. 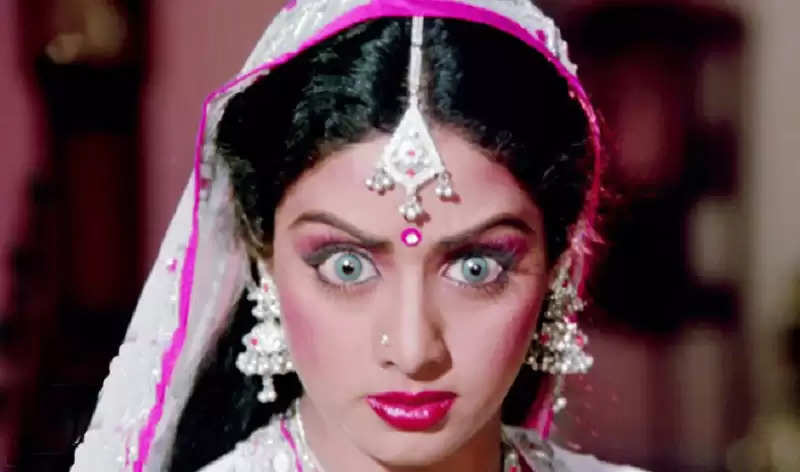 Bollywood's most beautiful serpent, if anyone was there, it was 'Sridevi', her role played in Nagina is still a classic.