Like her mother, Mrunmayee Lagoo also chose film as her career. Apart from being mother and daughter, Reema and Mrinmayi were also good friends. Both used to share a lot of their hearts. 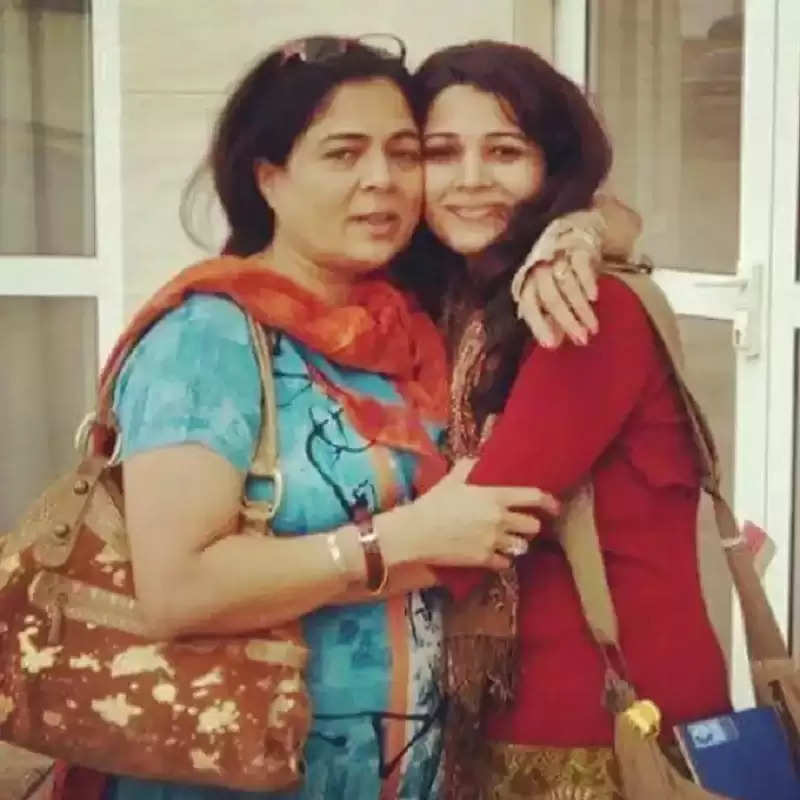 While Mrinmayi Lagoo's mother Reema Lagoo used to show her acting skills in front of the screen, her daughter started working as an assistant director by staying behind the screen.

Mrunmayee has shown the power of her art in films like '3 Idiots', 'Zindagi Na Milegi Dobara', 'PK', 'Talaash', 'And Dangal'. 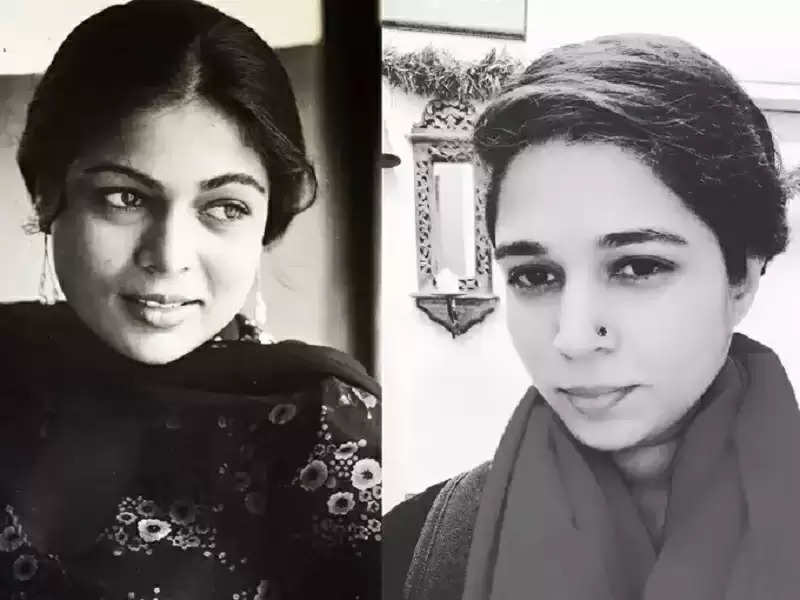 Mrunmayee made her debut as an assistant director with the Aamir Khan-produced TV show 'Satyamev Jayate'. 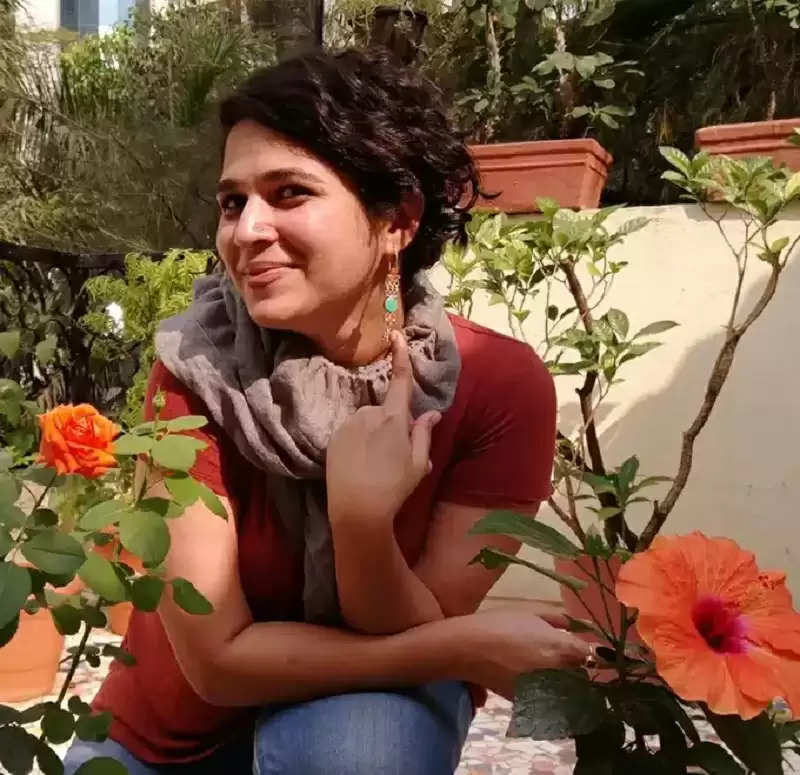 However, Mrunmayee Lagoo still has time to achieve success like her mother Reema Lagoo, to make her mark on every heart.