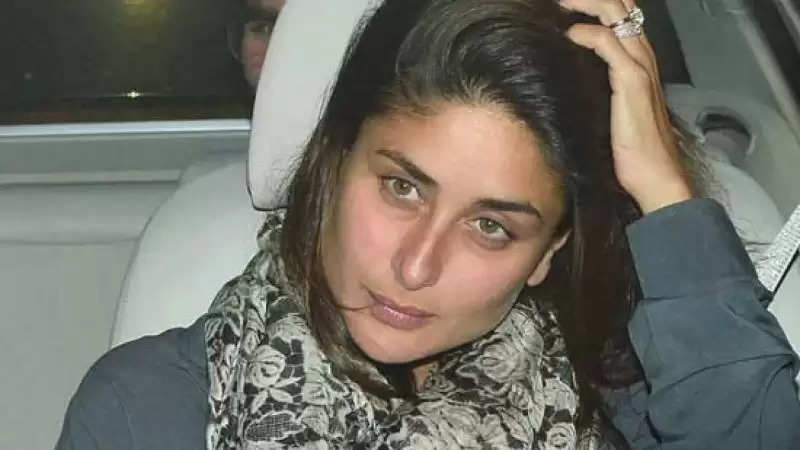 Kareena Kapoor is in the news these days for her film Laal Singh Chaddha with Aamir Khan. Both the lead stars are promoting the film but in the meantime, the film is also being boycotted on social media. The hashtag #BoyCottLaalSinghChaddha is trending on social media. The film is releasing in cinemas on August 11. Meanwhile, Kareena appeared at Mehboob Studio in Mumbai, where she had reached for a commercial shoot. Some of her photos have surfaced, in which her different moods are being seen. In the photos that surfaced, without makeup, Kareena was sometimes sad and sometimes smiling. 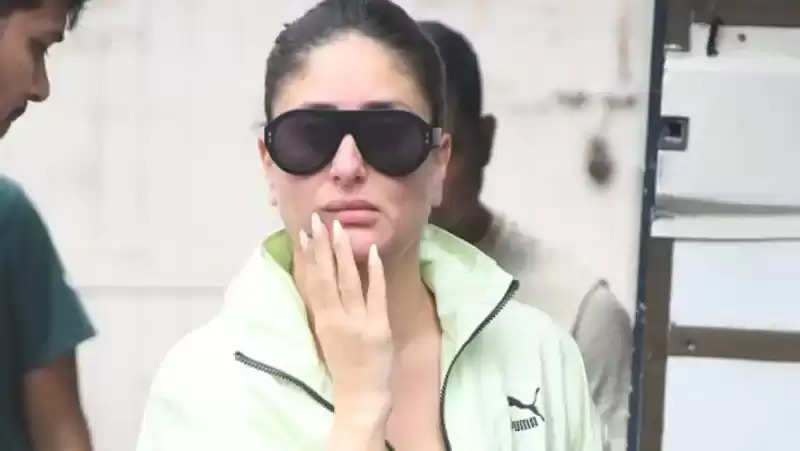 Kareena Kapoor, who reached Mehboob Studio, also looked worried about something. She also talked to a person present there. During this, there was also a look of sadness on her face. 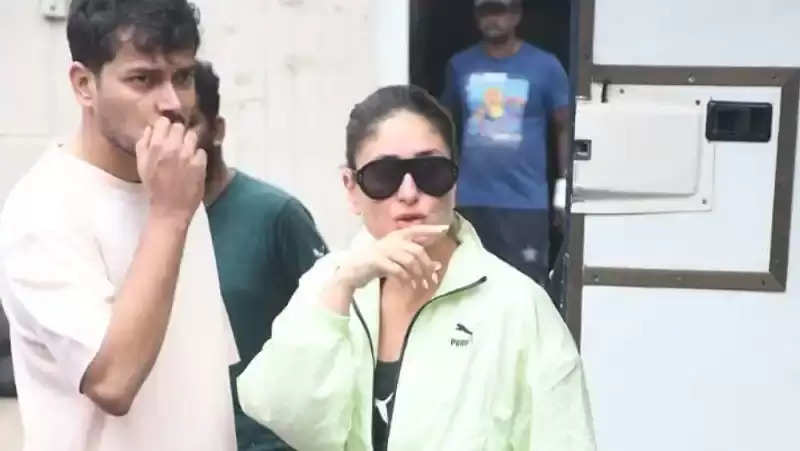 Seeing the photos of Kareena Kapoor going viral, people are also making fun of her on social media. Without makeup and seeing wrinkles on her face, some are calling her even aunty. 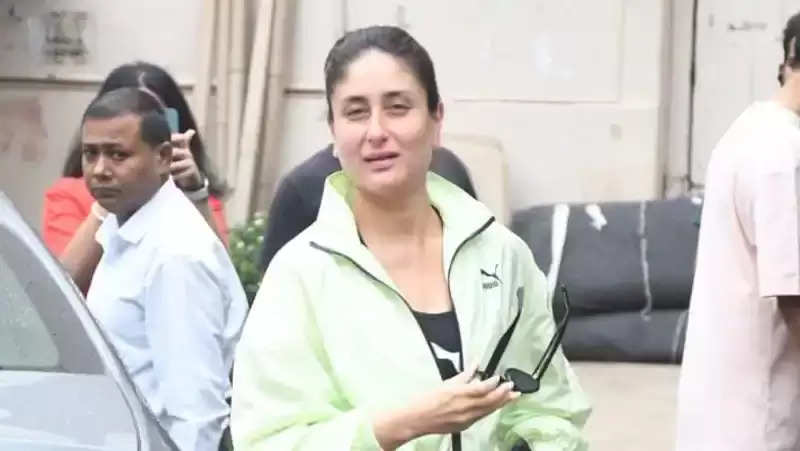 In this photo, Kareena Kapoor is seen posing in style. During this, she is also seen smiling while holding her goggle. However, seeing her without makeup, fans are also making lewd comments. 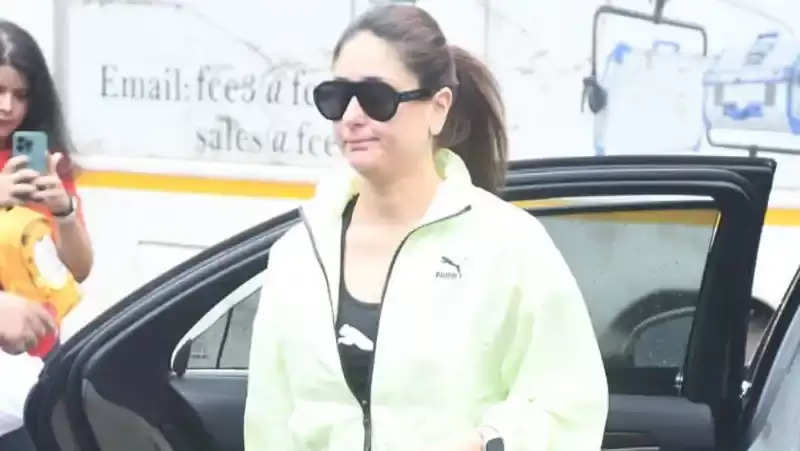 In this photo, she looks a little crumpled. Wearing goggles, Kareena has strangely tied her hair. She seems to be making a mouth for something. 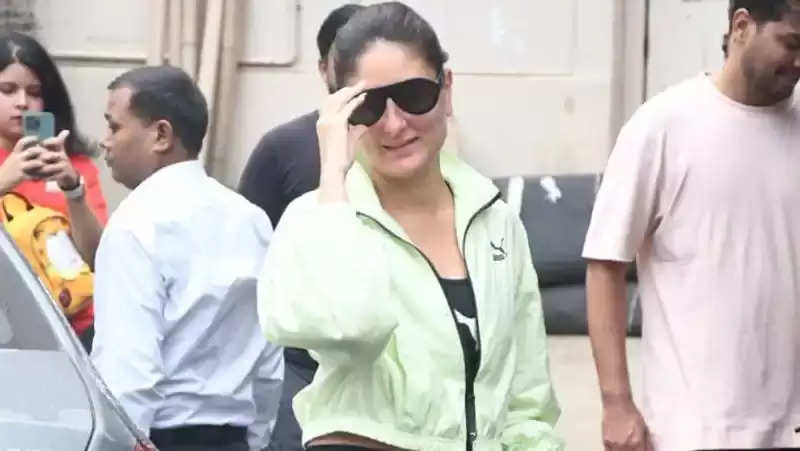 Let us tell you that no matter how many times Kareena Kapoor appears in films, she always comes in limelight for some reason or the other. At the same time, she is also very active on social media. 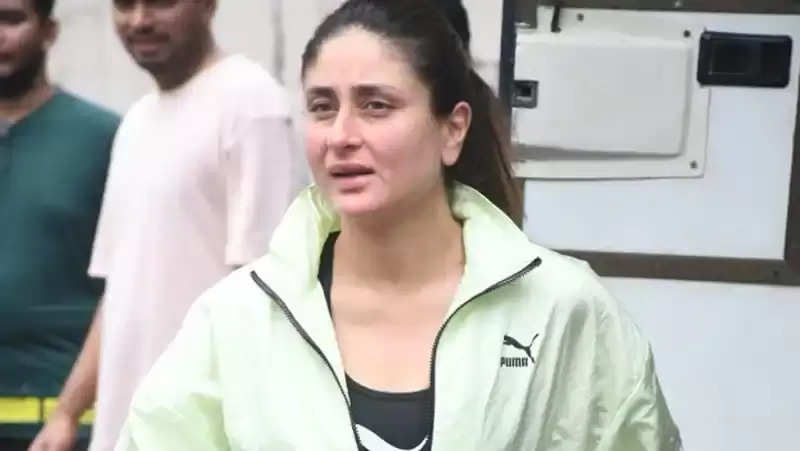 Recently, Kareena Kapoor shared her closeup photo on Instagram, in which red spots were visible on her face. People had made comments like Buddhi on his photo.