Photo Gallery: Kareena Kapoor is very fit even at the age of 42, see these photos 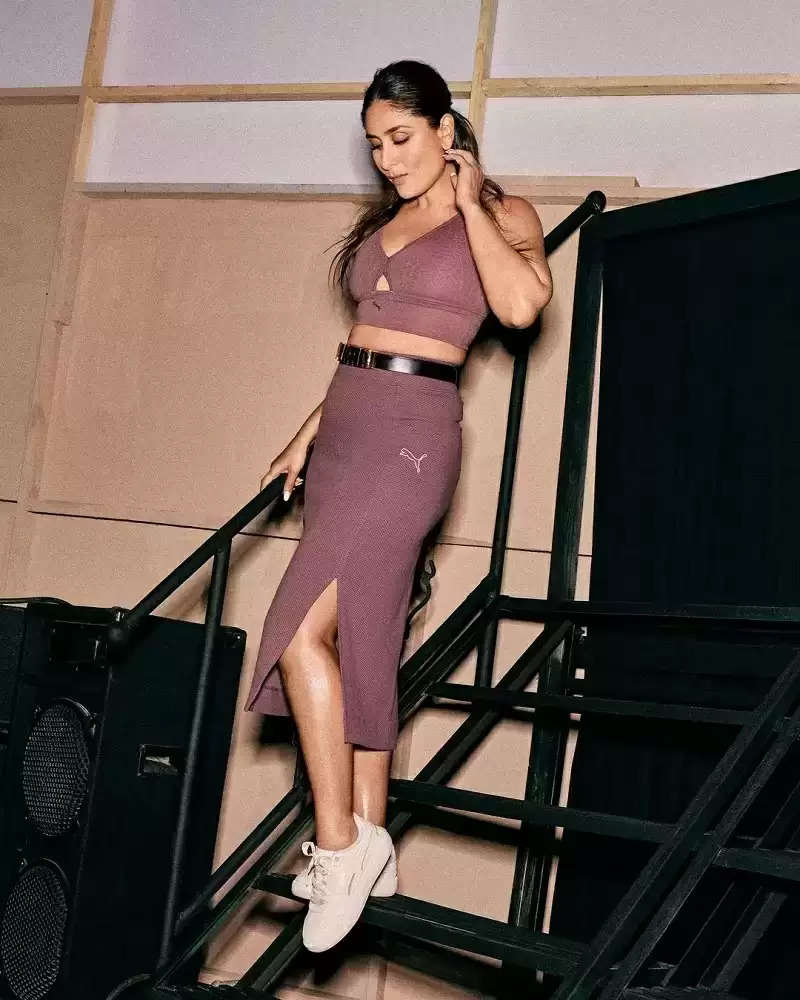 Today is the birthday of Bollywood's star actress Kareena Kapoor. 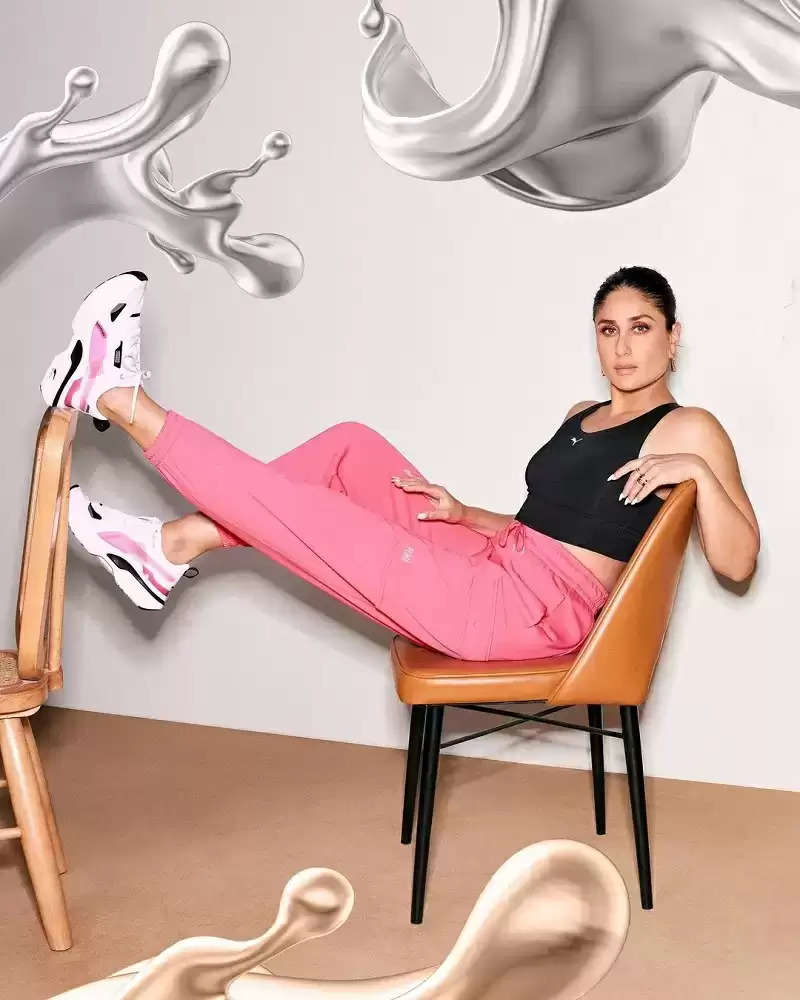 Kareena Kapoor, the younger daughter of Randhir Kapoor and Babita, has shown her acting skills in many Bollywood superhit films. 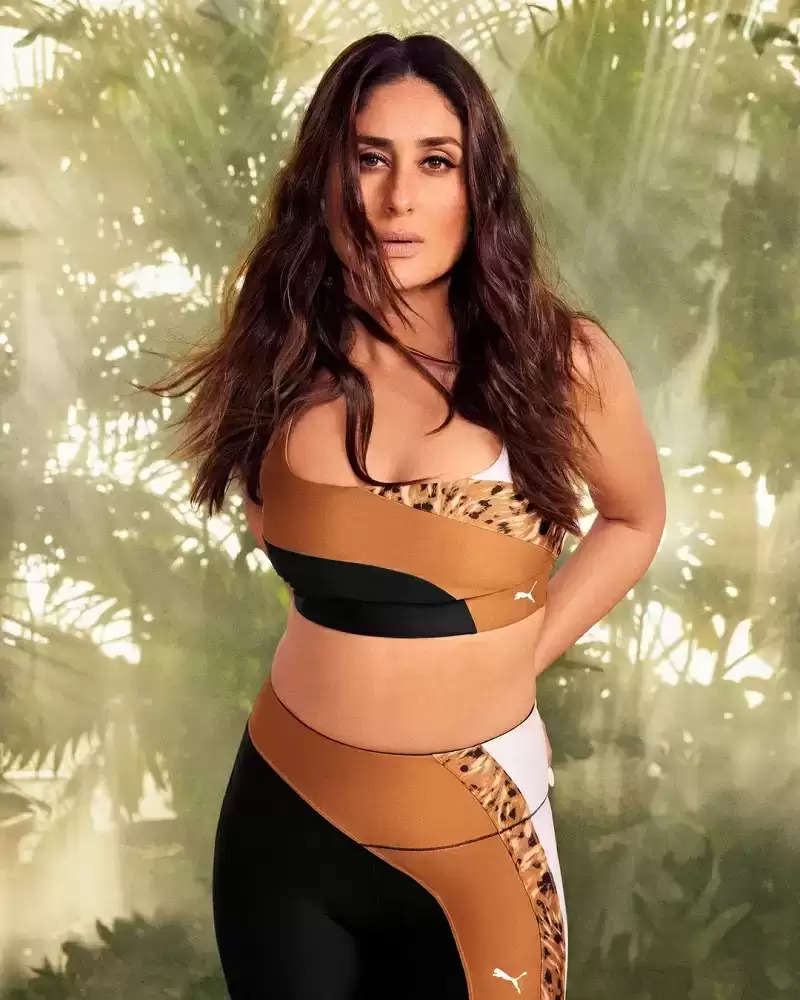 She made her Bollywood debut in the year 2022 with the film 'Refugee'. This was also the debut film of Abhishek Bachchan.

Earlier, she was about to start her film career with Rakesh Roshan's film 'Kaho Na Pyaar Hai', but due to personal reasons, it could not happen. 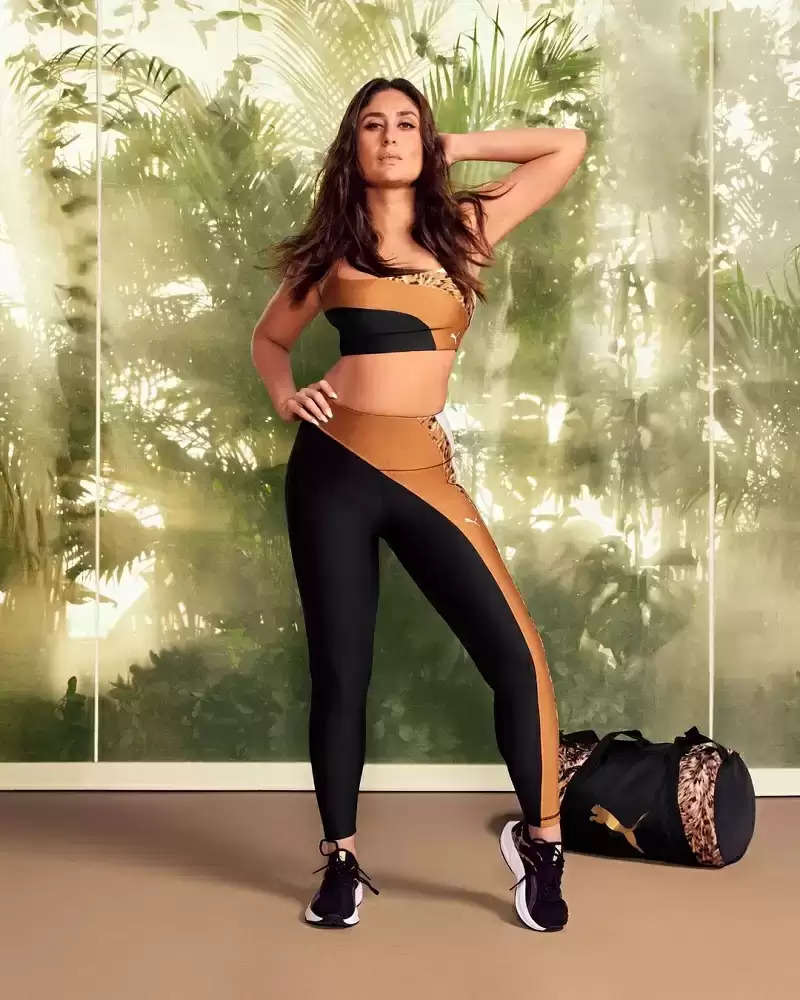 Kareena actress is no less than anyone in terms of beauty even at the age of 42.