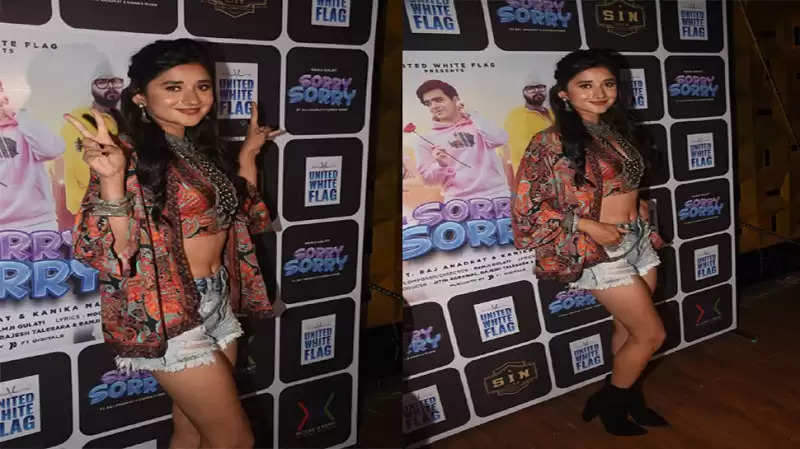 Everyone was stunned to see the style of Kanika, who reached the launch event of her new song on Wednesday. 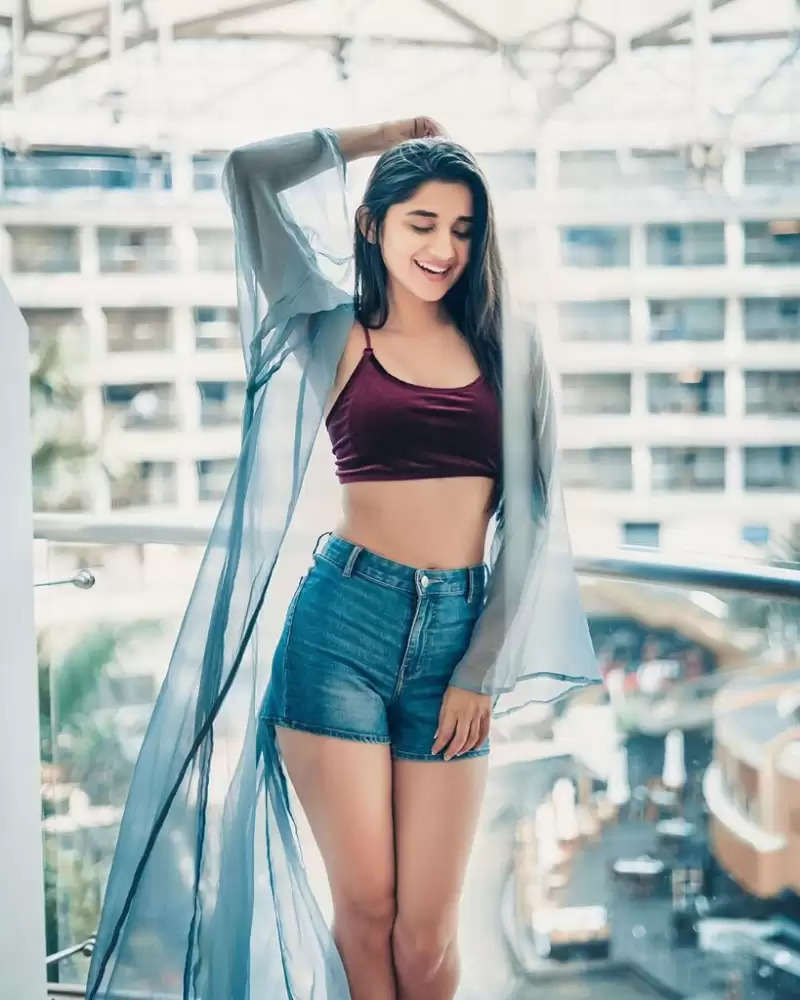 Wearing a top on denim shorts, Kanika was seen in a very unique style. Her new song 'Sorry' has been released only on Wednesday. 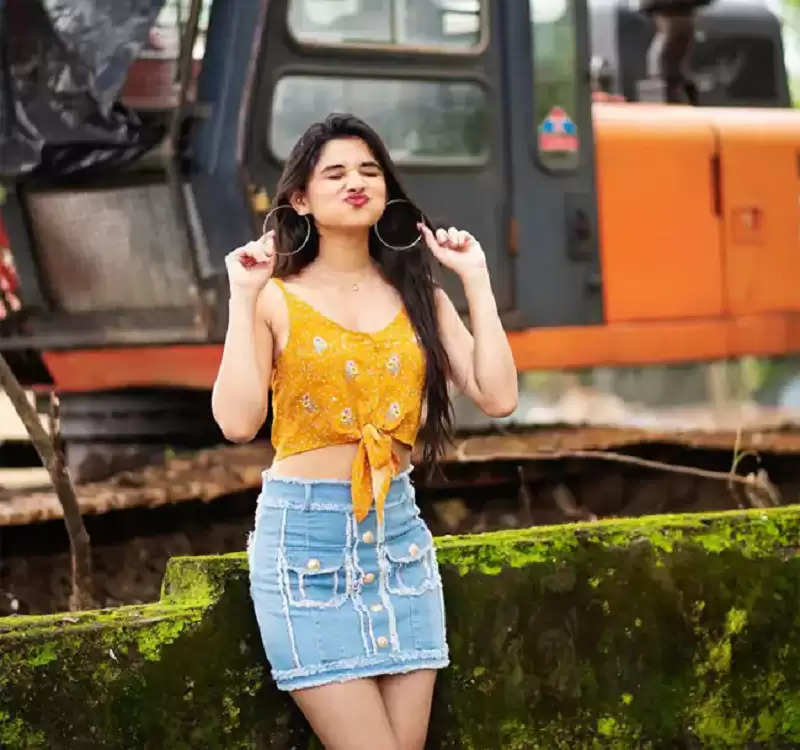 Kanika Mann is a very stylish TV actress who is known for her impeccable style and cuteness. 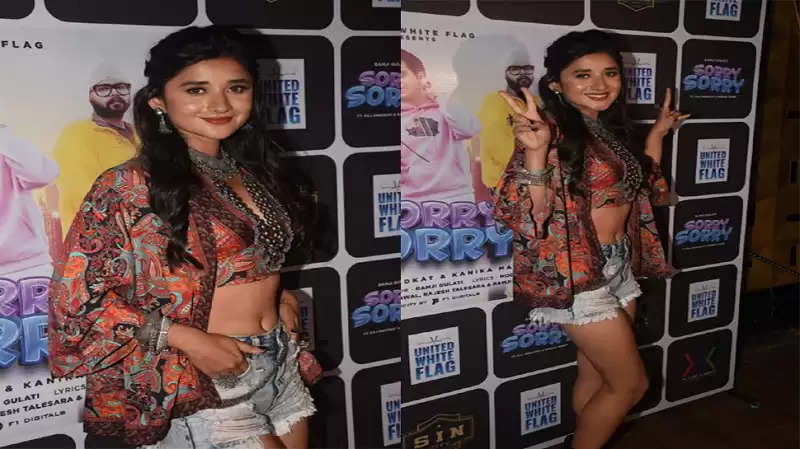 At the same time, her tantrums and attitude are seen a lot in this song too. Kanika arrived at the launching event dressed up in the same style as the look shown in her song. 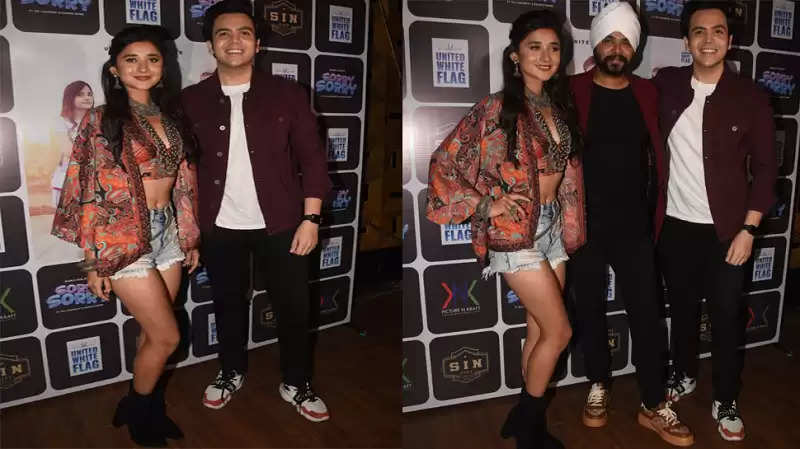 In this song, along with Kanika, Tappu of Taarak Mehta Ka Ooltah Chashmah i.e. Raj Anadkat is also there, so on this special occasion, he was also present at this event. This is the first music video of Raj Anadkat, which is now being liked a lot. 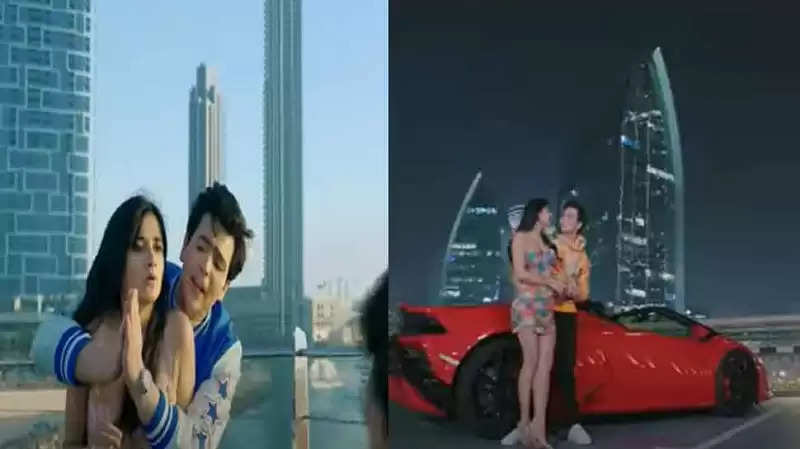 The chemistry of Raj Anadkat and Kanika Mann is also liked a lot in the song Sorry. This is the first time that the two are working together. 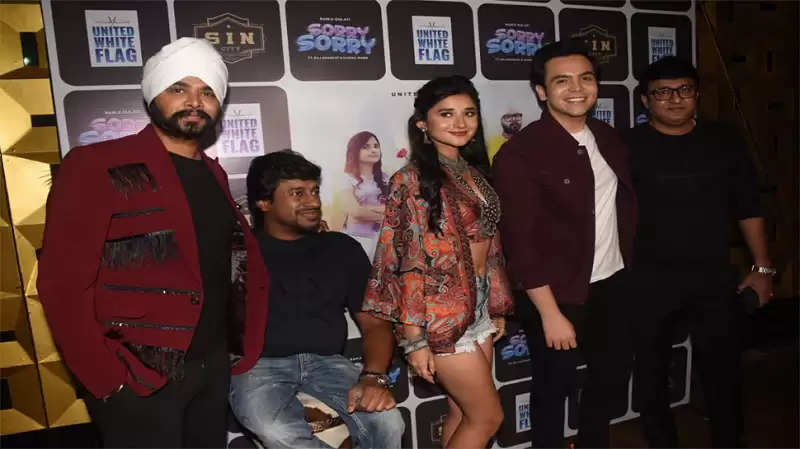 Earlier both were limited to the world of serials but now they are doing other projects coming out of their popular shows. 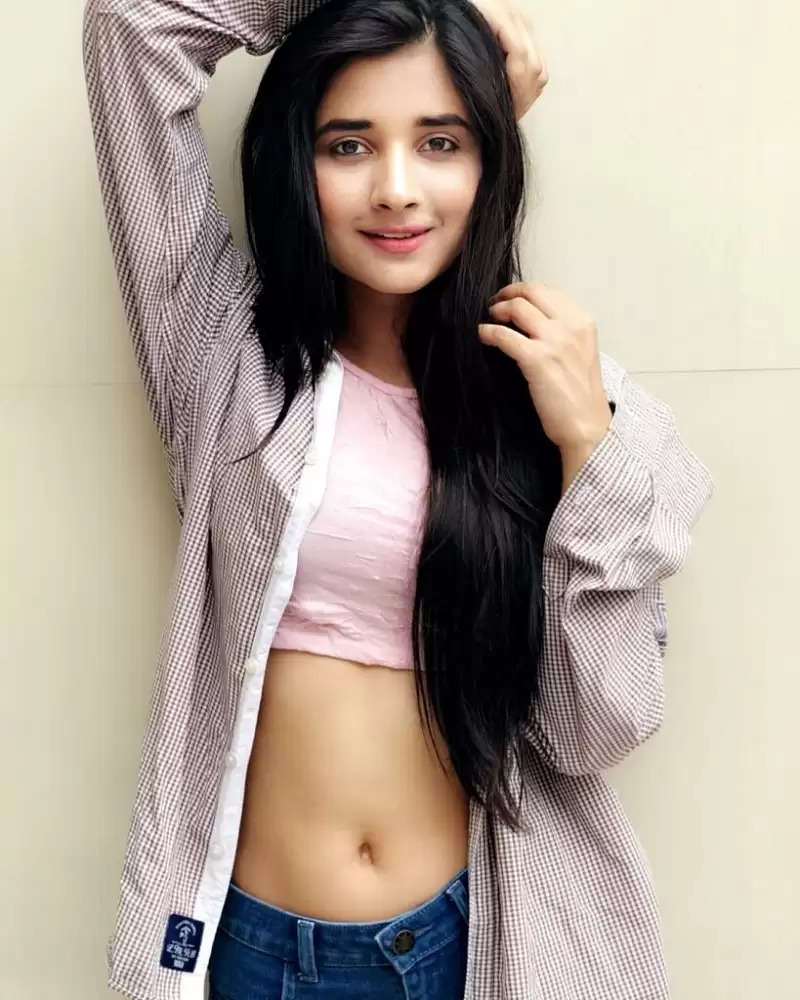 There is news about Raj Anadkat that he has said goodbye to the Taarak Mehta Ka Ooltah Chashmah show and is soon going to do a film with big Bollywood stars. However, they have not yet opened their cards. Talking about the same thing about Kanika Mann, she is also seen in the recently running Khatron Ke Khiladi 12.