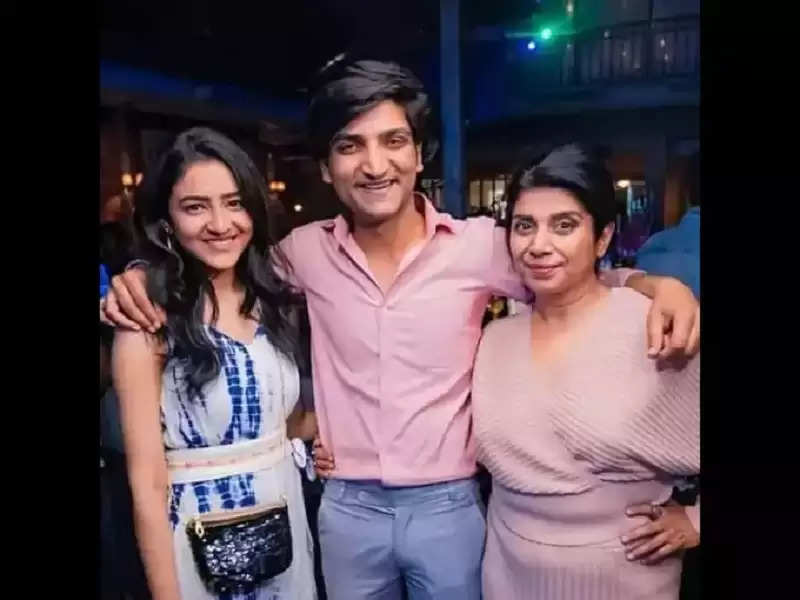 Meeta Vashisht, who made everyone laugh by playing the role of Sarbati in 'Goodluck Jerry', is quite a bubbly and well-known personality in her real life. She has done many things in her career, about which very few people know. 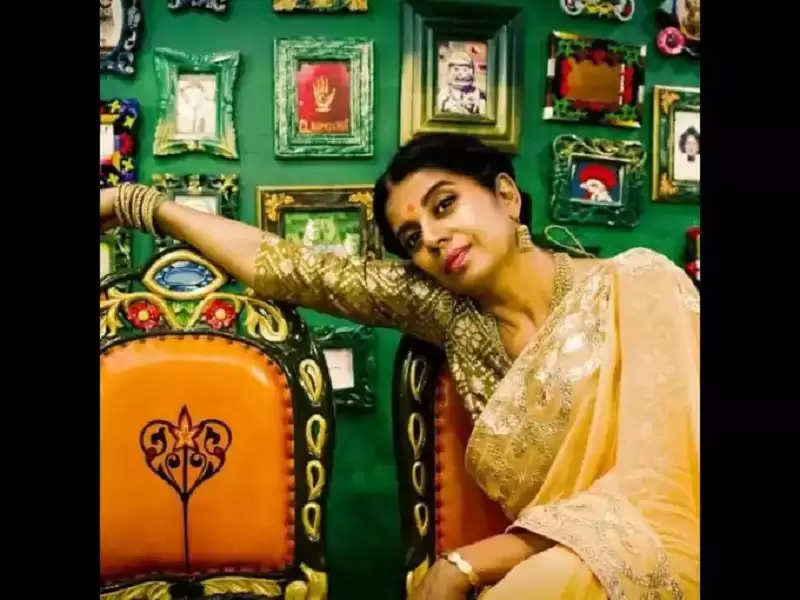 Actress Meeta Vashisht is an actress by profession. Apart from this, she is also a writer and theater artist. 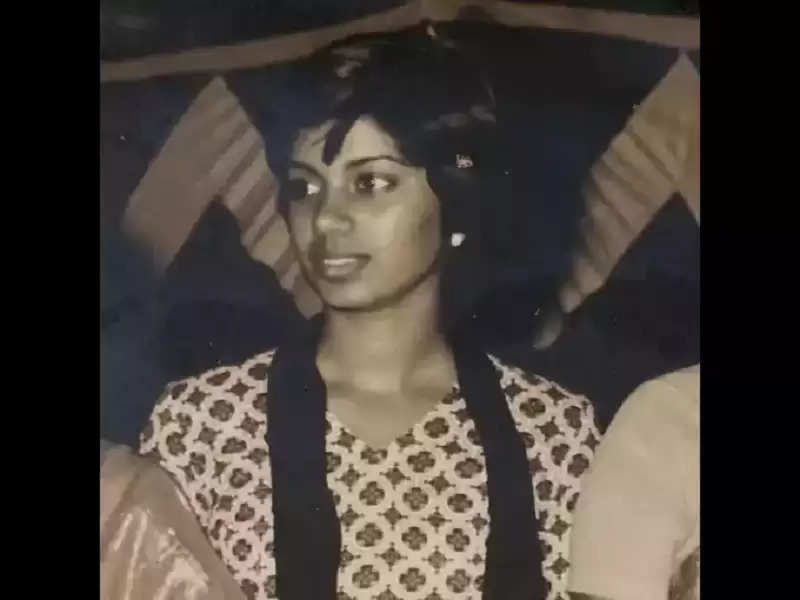 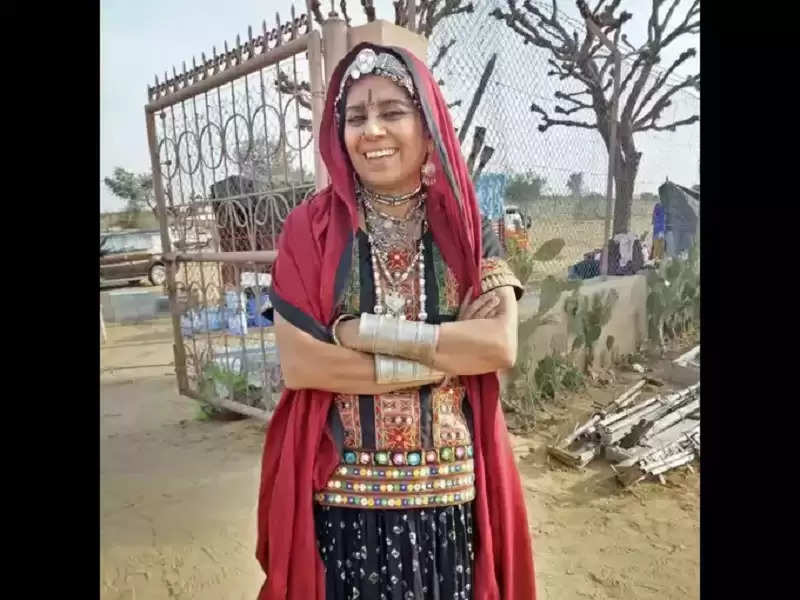 Actress Meeta Vashisht made her Bollywood debut in 1989 with the film 'Chandni'. 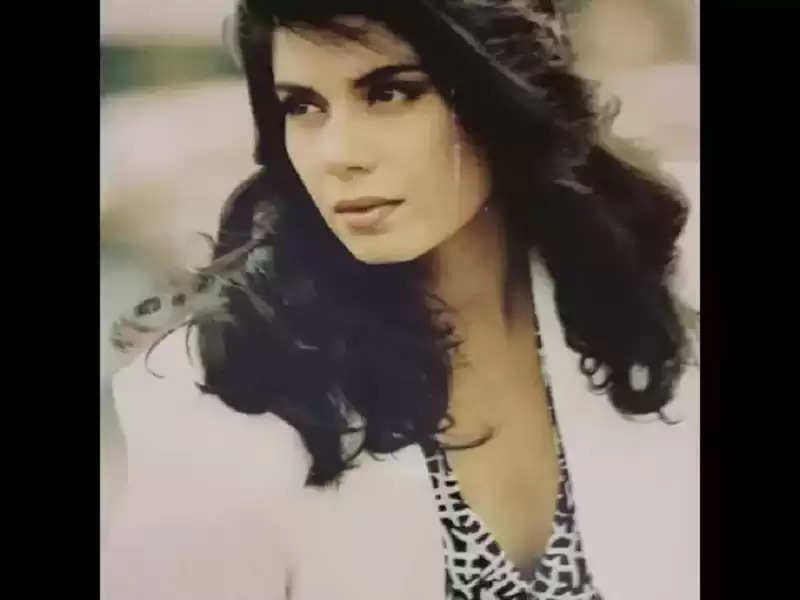