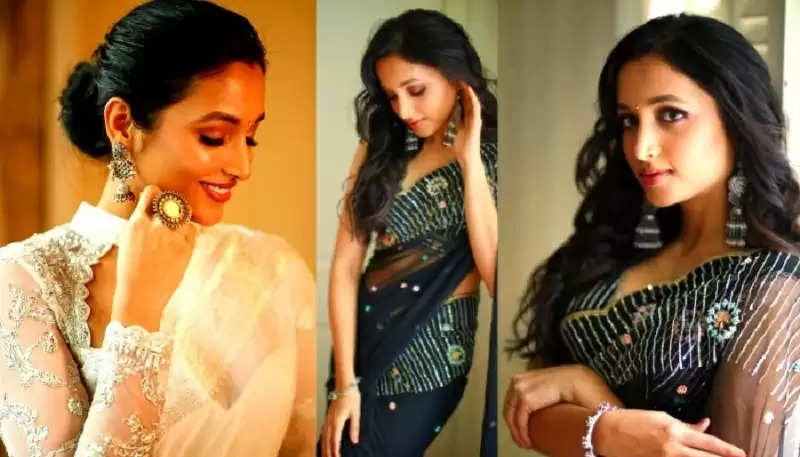 Fans are praising her beauty after seeing KGF star Srinidhi Shetty in a black saree. 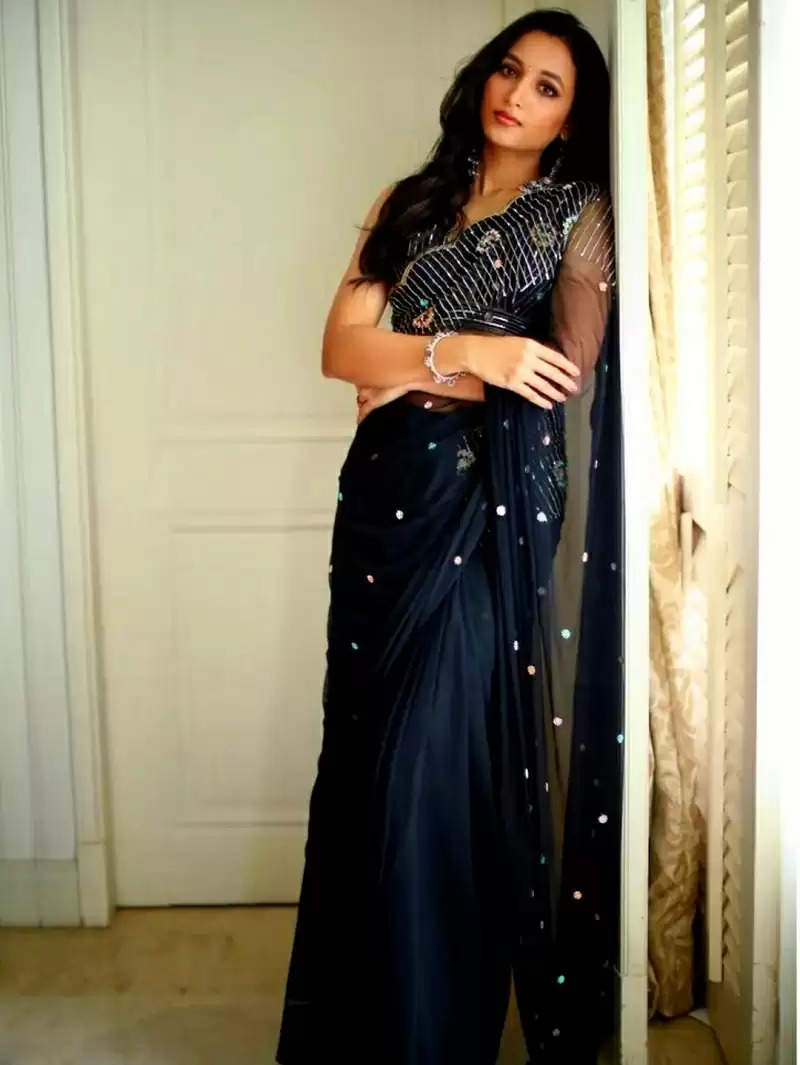 The actress is looking amazing in a black transparent saree. Seeing her performance, fans are commenting very excitedly. 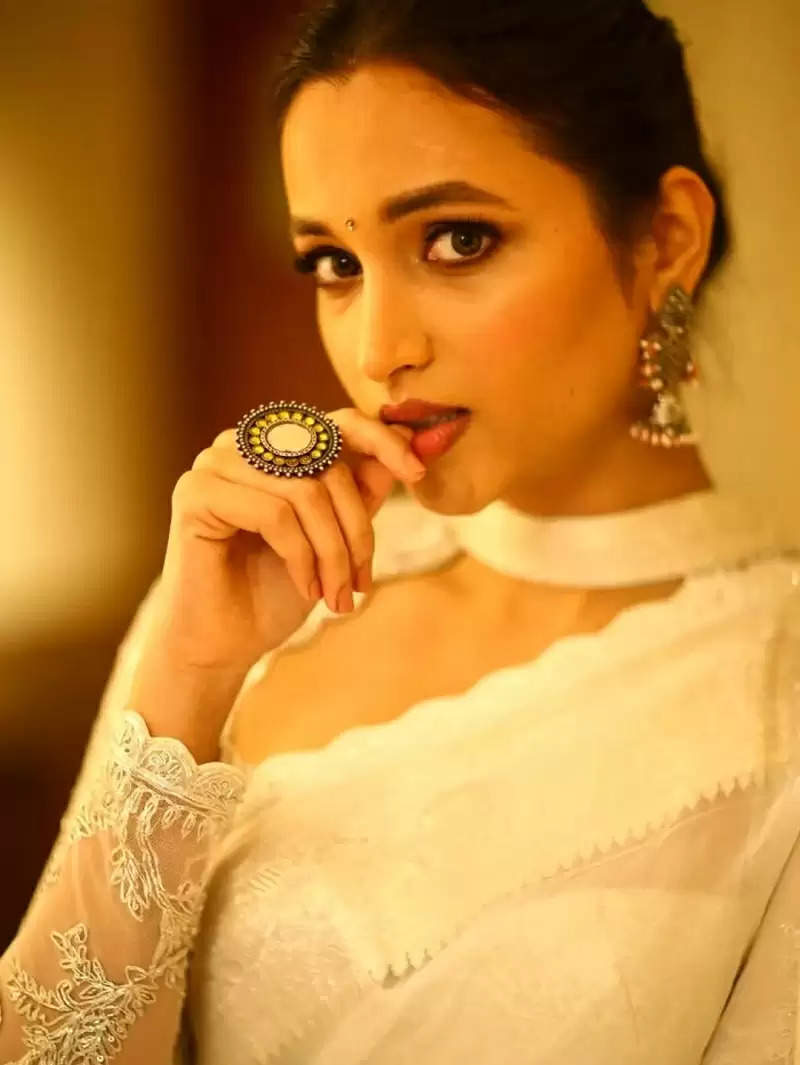 Srinidhi's pairing with Kannada actor Yash in KGF was well received by the audience. Along with this, her fan base also increased. 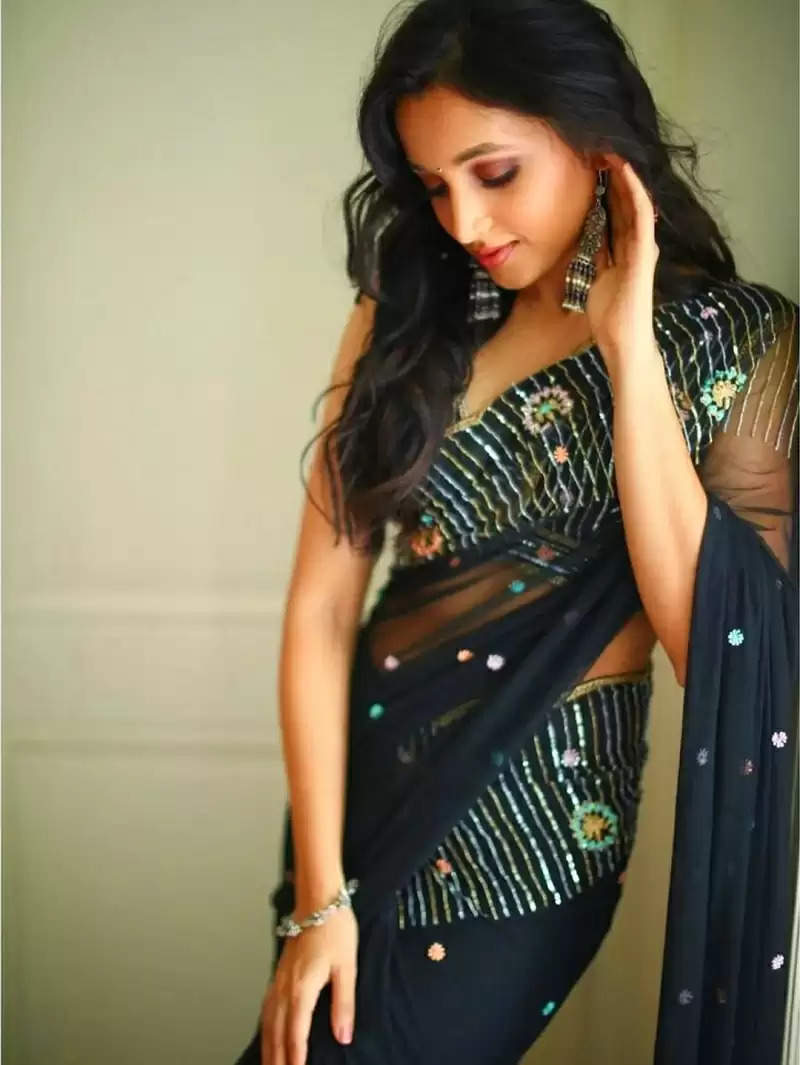 Srinidhi looks quite traditional in a sleeveless blouse and saree. No one should be crazy about her innocence. 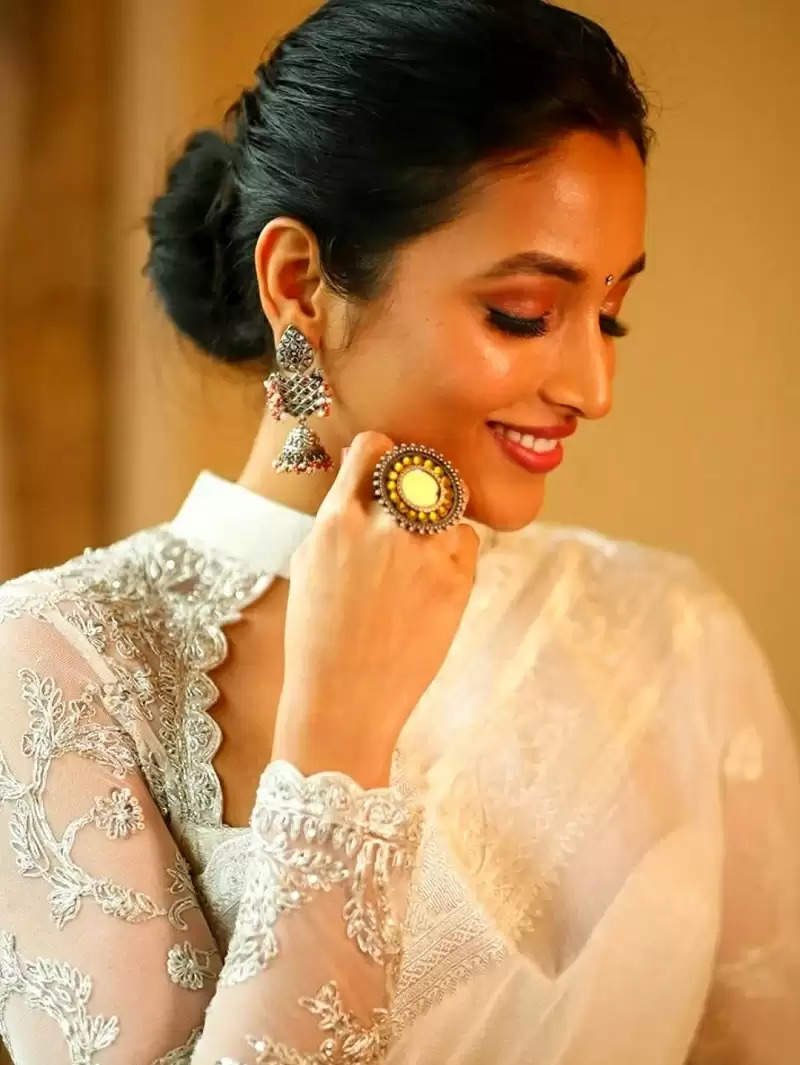 Actress Srinidhi Shetty is going to be seen in the upcoming film Cobra. May her charming smile win anyone's heart. 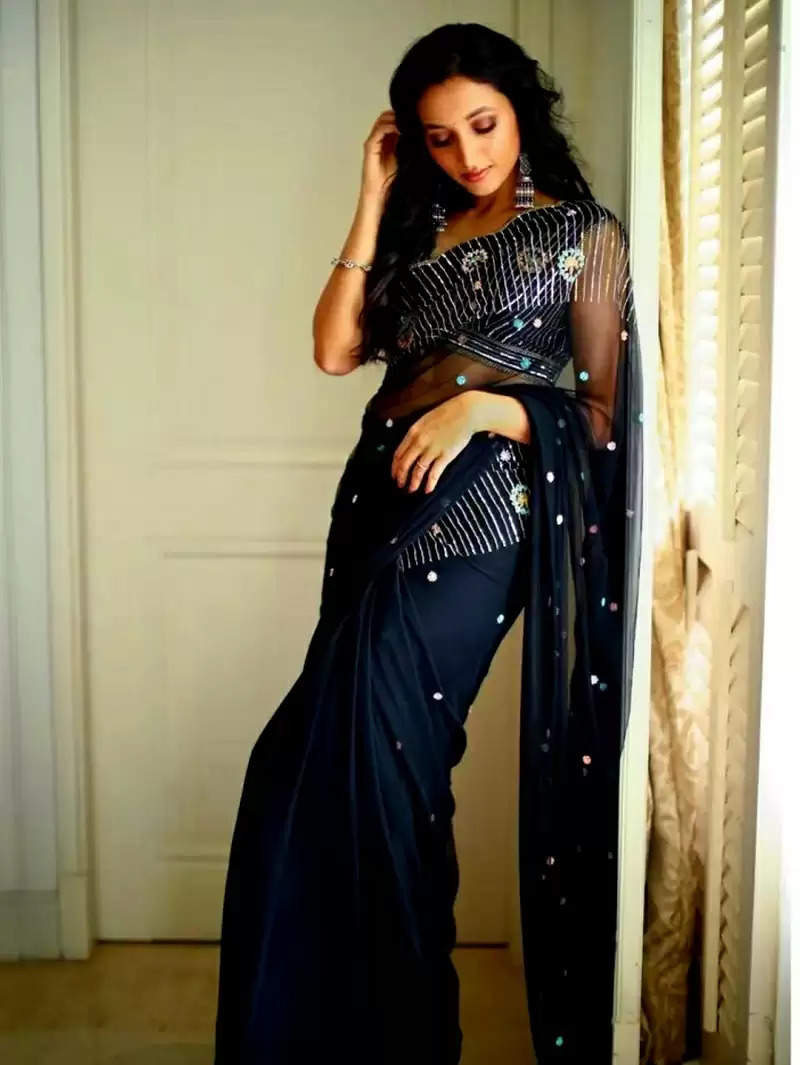 Fans are very fond of the actress's look in black and white saree.