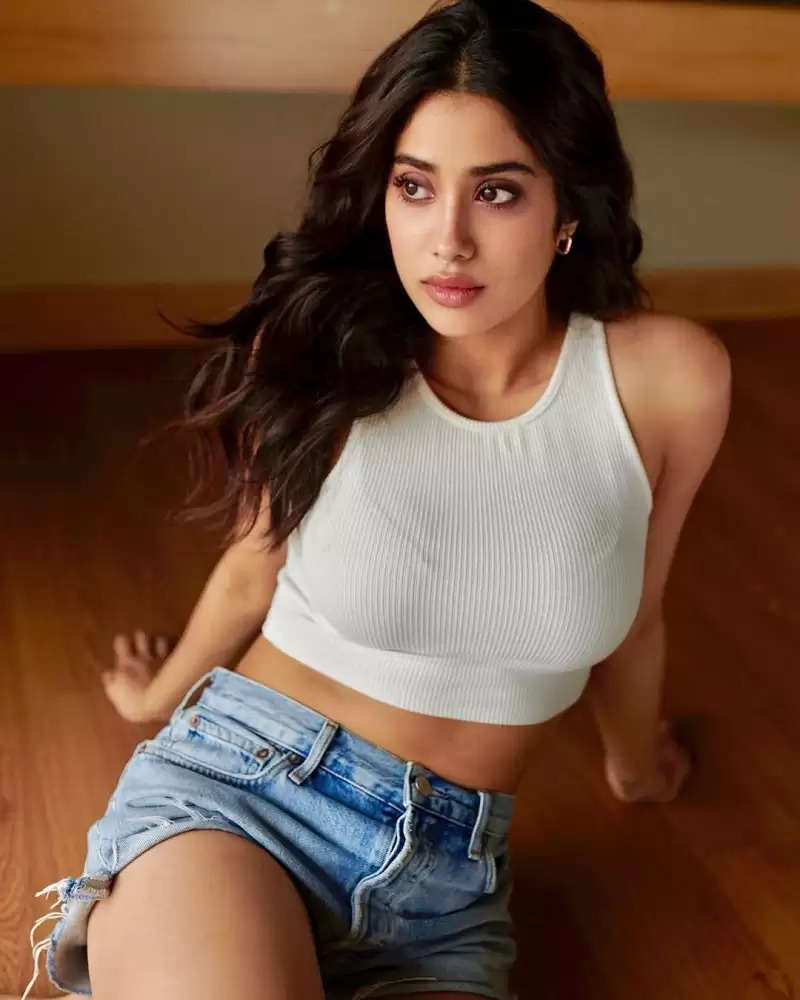 Janhvi Kapoor Photos: Janhvi Kapoor, who is often in discussions about her looks, is creating havoc with her beauty in these latest pictures. 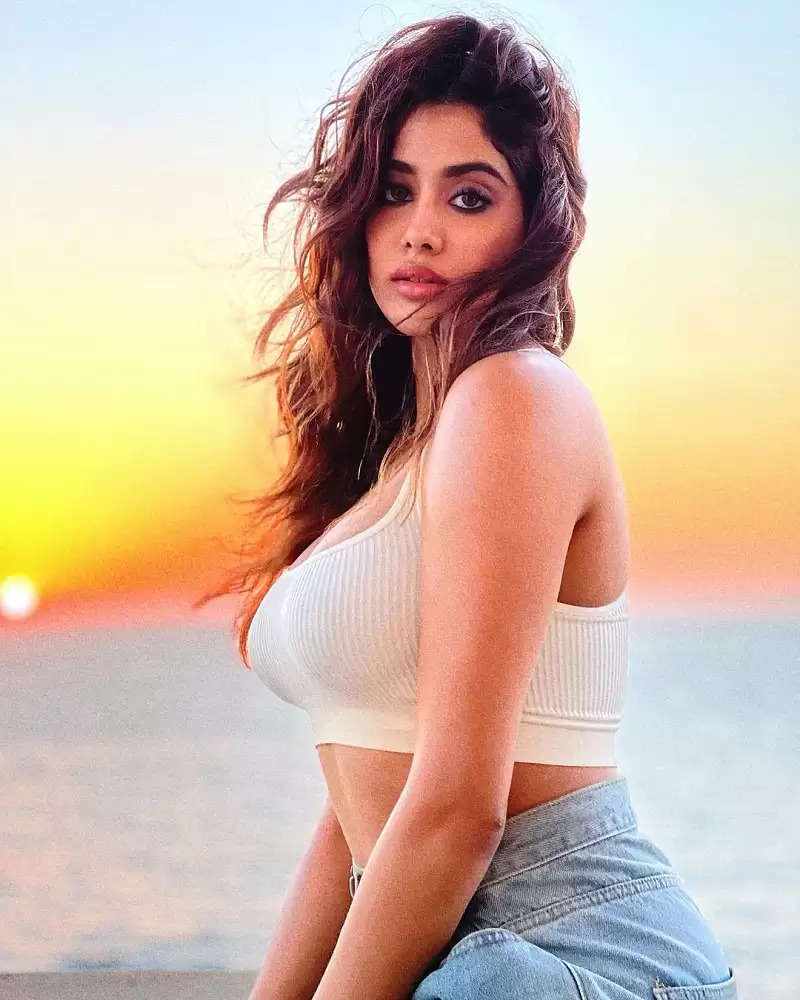 Jhanvi Kapoor is one of those Bollywood actresses who have made a good mark in the industry in a short period. 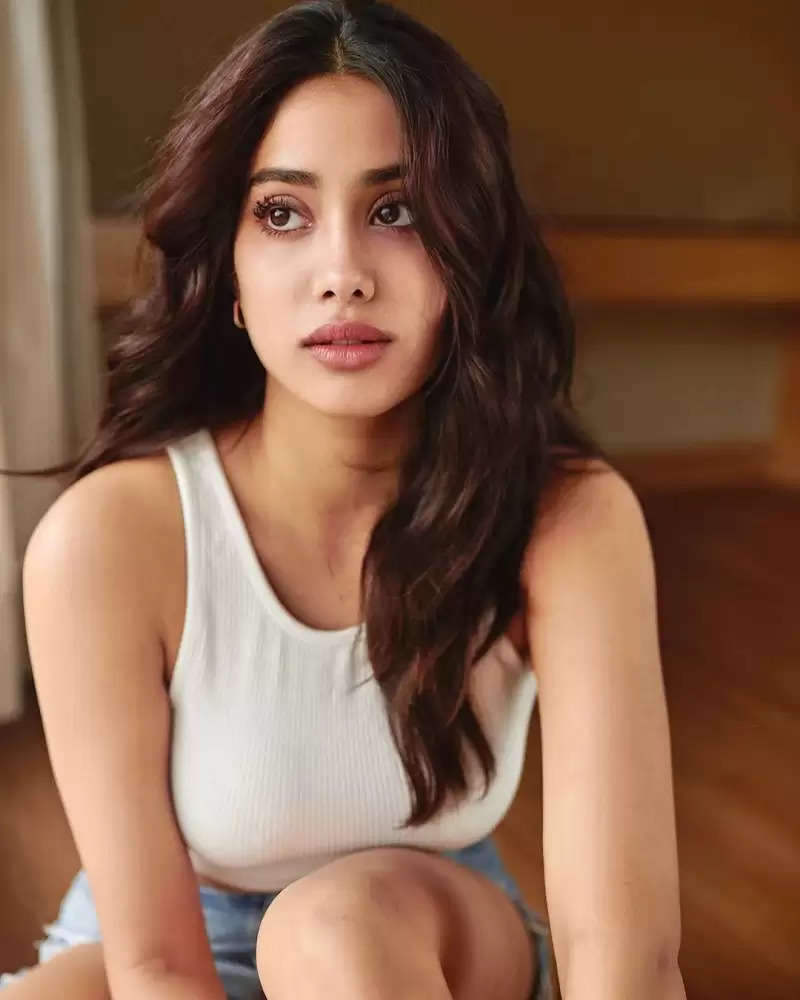 At the same time, apart from her films, she often remains in the headlines for her looks. 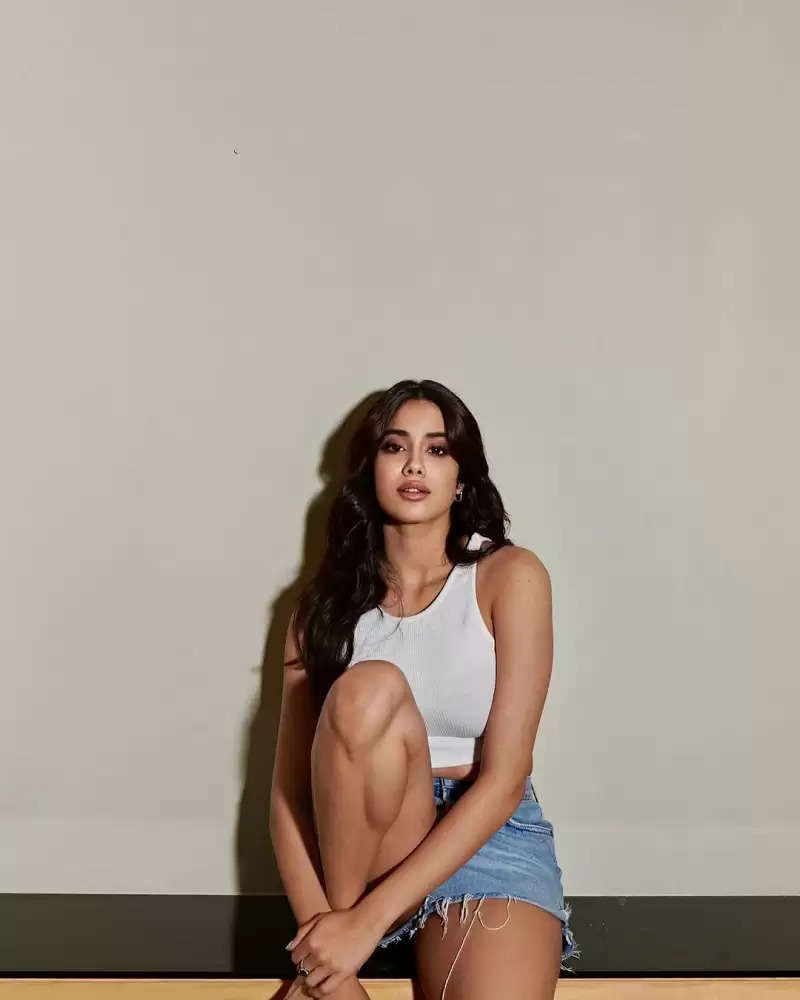 Janhvi Kapoor often shares such pictures on social media, in which her look is quite attractive. 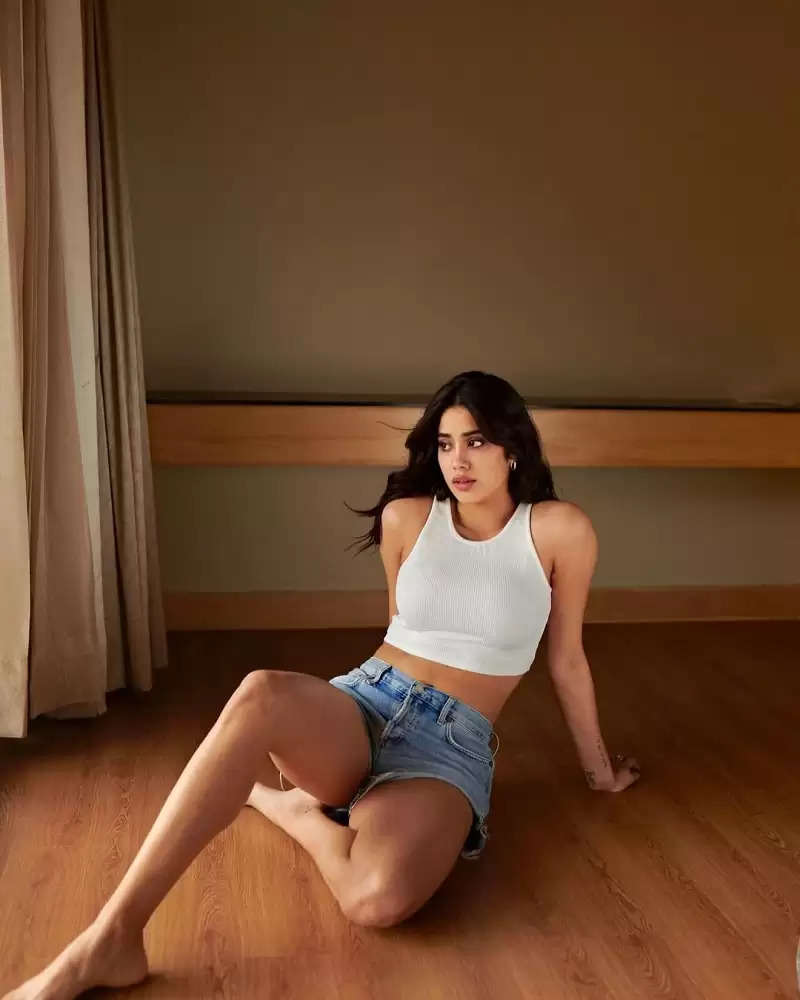 Once again some similar pictures of the actress have come to the fore, in which she is looking quite glamorous. 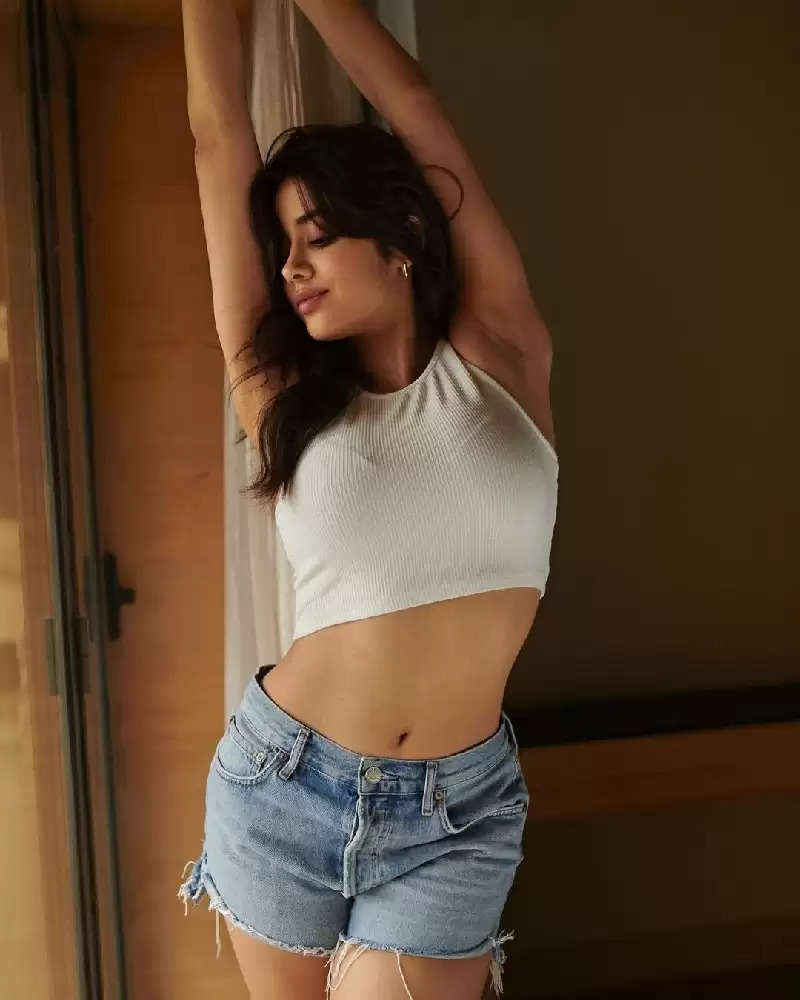