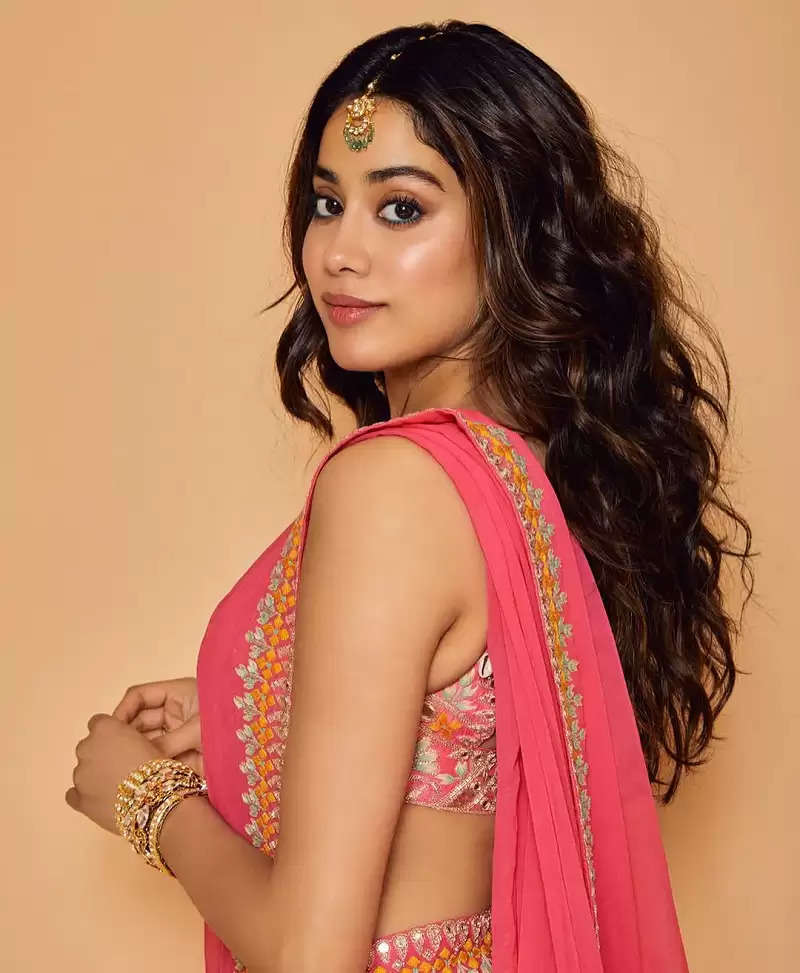 Jhanvi Kapoor is one of the best actresses in the new generation of Bollywood actresses. Very excited about her dark-comedy film, Good Luck Jerry. The film was released on July 29 on the OTT platform Disney + Hotstar and has received a good response. While Janhvi has been busy promoting the film for the past few days, she had reached the sets of the dance reality show DID Super Moms the previous day. The show is judged by renowned choreographer and filmmaker Remo D'Souza, Bollywood actress Urmila Matondkar and Bhagyashree. Janhvi's stunning look has been seen before reaching this show. 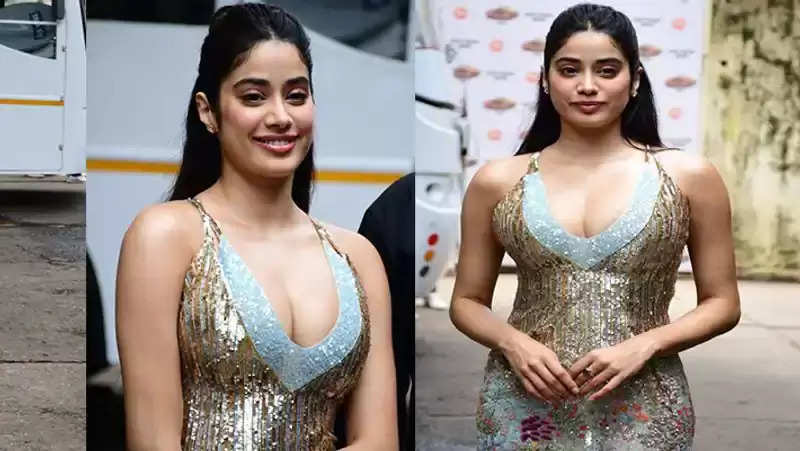 In DID Super Moms, the contestants are presenting the best dance presents. This show has become a super hit on television. On the other hand, Janhvi Kapoor will be seen boosting the morale of the contestants in this show. 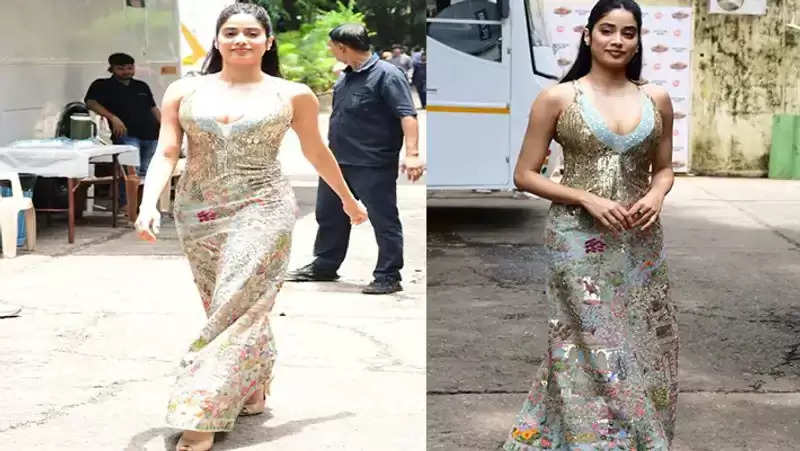 Janhvi had arrived at this show to promote Good Luck Jerry. For the shooting of this program, Janhvi chose a golden and sea blue sequined gown. This blingy gown was adding to her beauty. 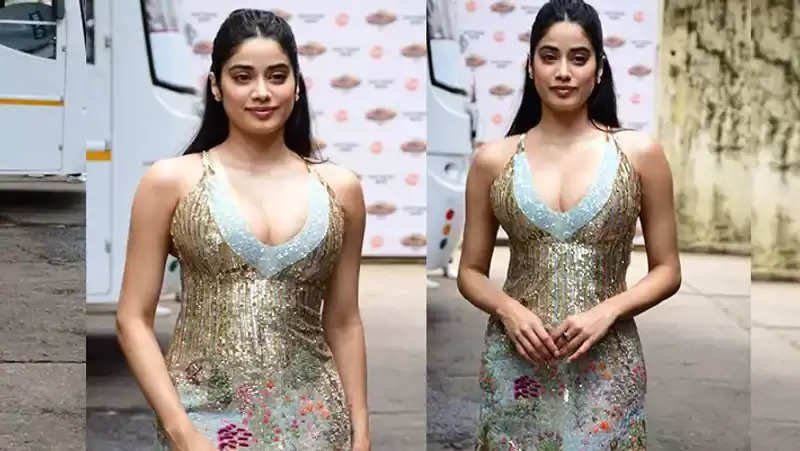 Janhvi wore nude makeup with this deep-neck golden, sea blue sequin gown, she kept her hair in a ponytail. 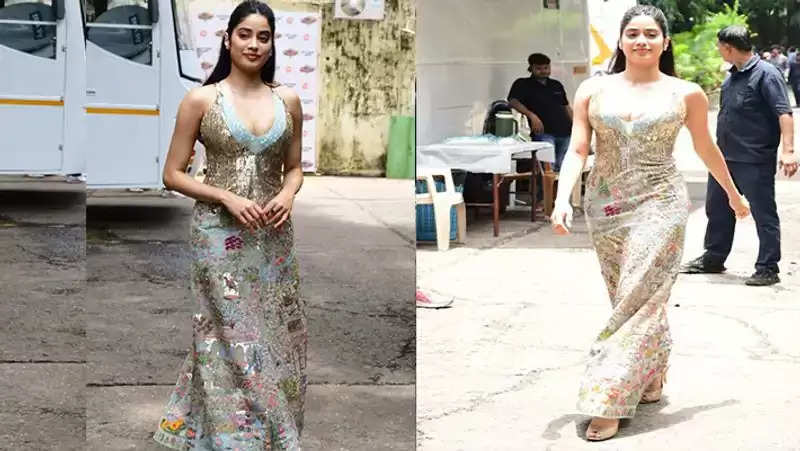 She posed for the paparazzi leisurely as she arrived at the show, smiled slightly when the cameraman requested her for pics, and then posed in a variety of ways.