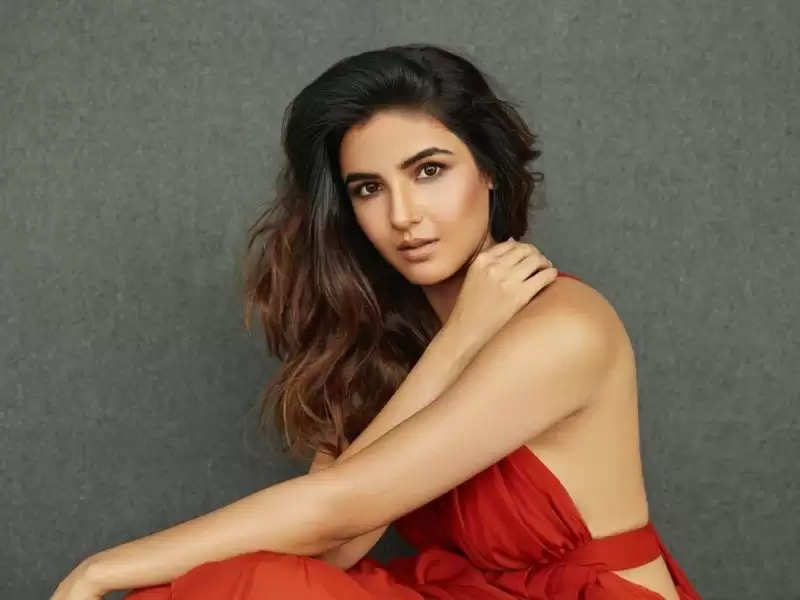 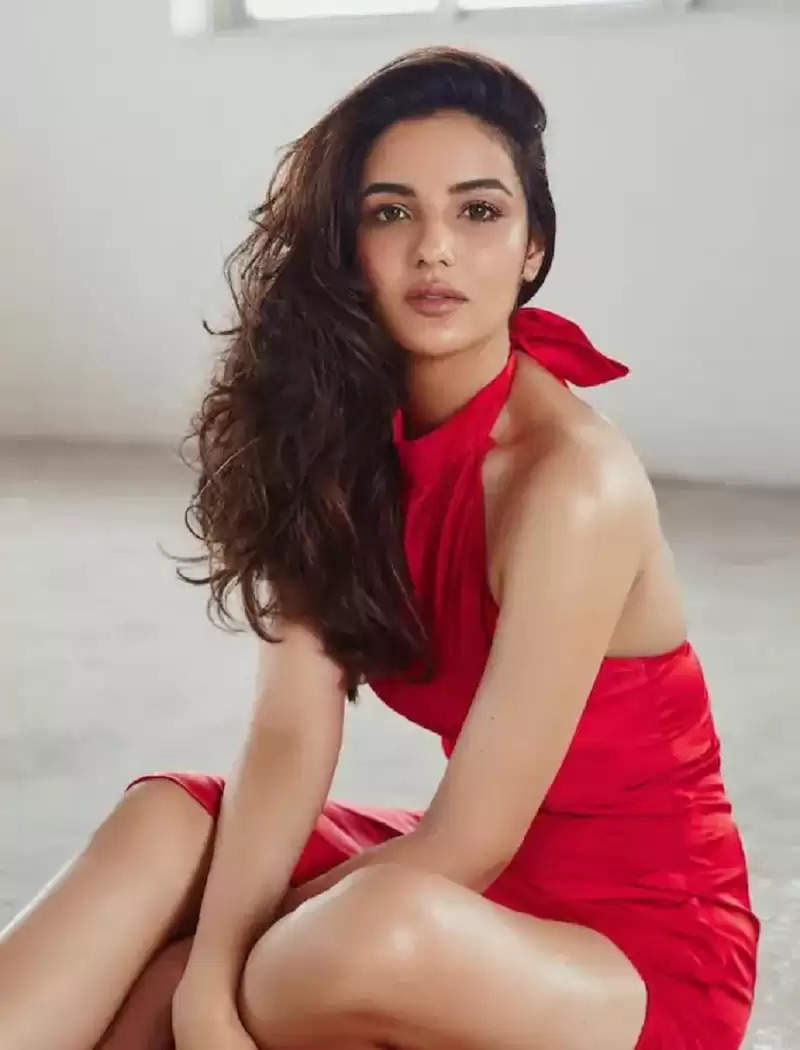 Jasmin Bhasin is a social media lover. In such a situation, she keeps updating fans about herself by sharing her photos and videos. Once again something similar is happening. 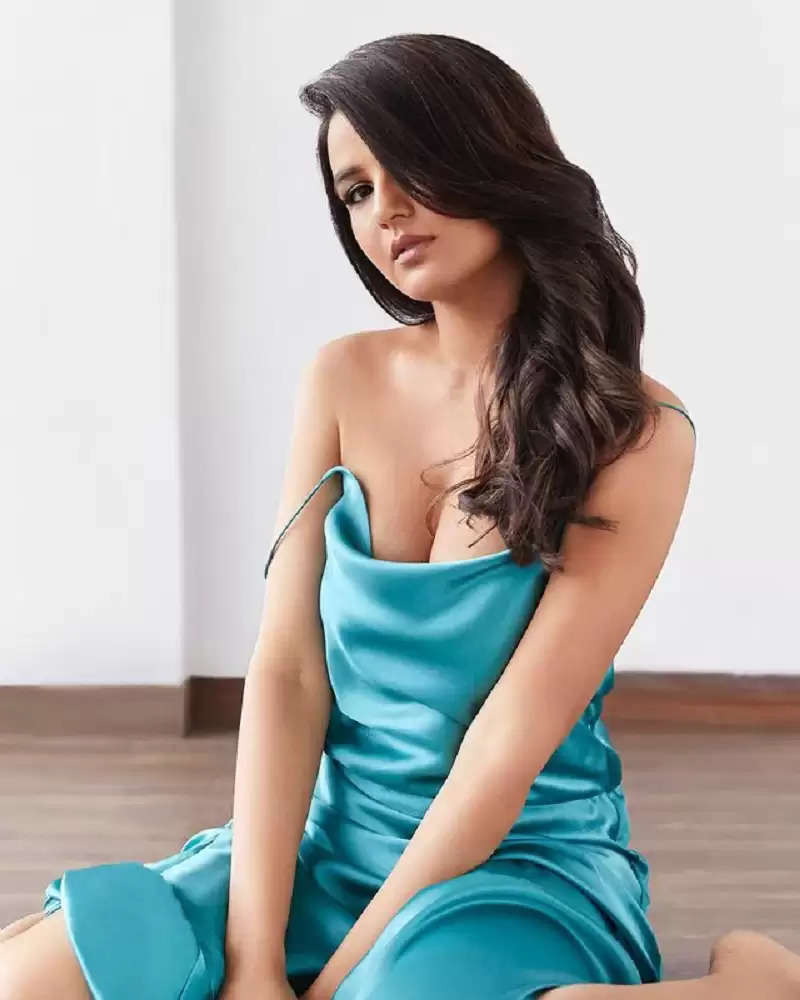 Recently, Jasmin Bhasin shared pictures on Instagram, in which she is seen standing on the beach and posing. 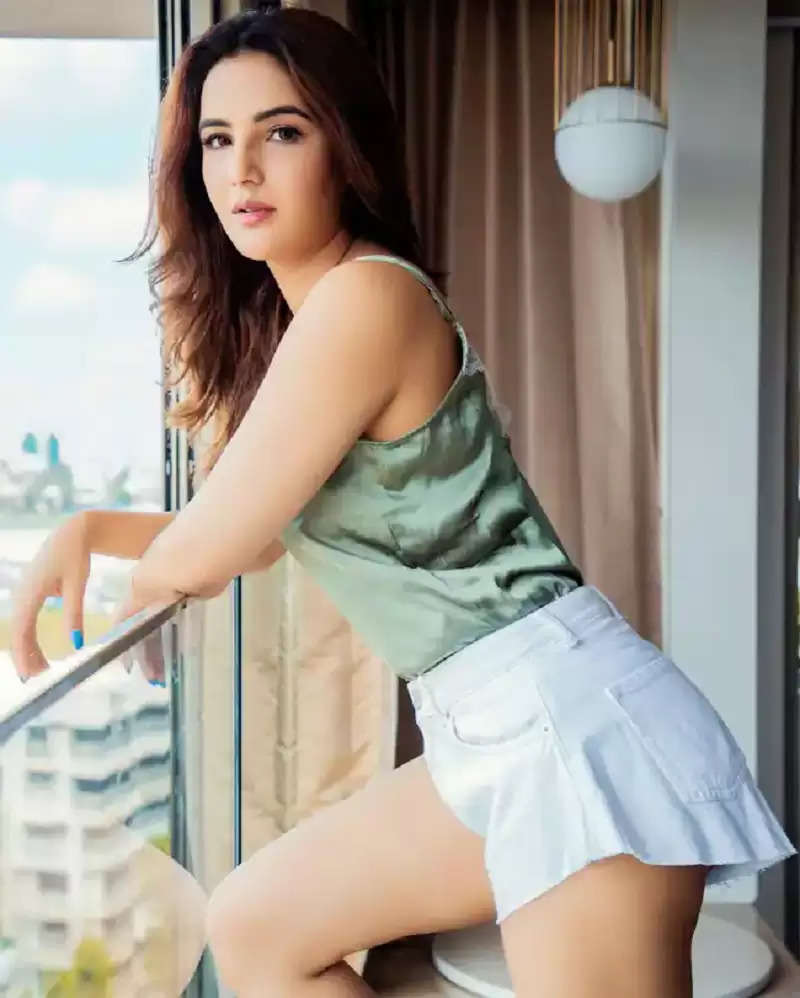 In the latest photo, Jasmin Bhasin looks very bold and sizzling in a red short dress. It is difficult for the fans to take their eyes off the picture of the actress. 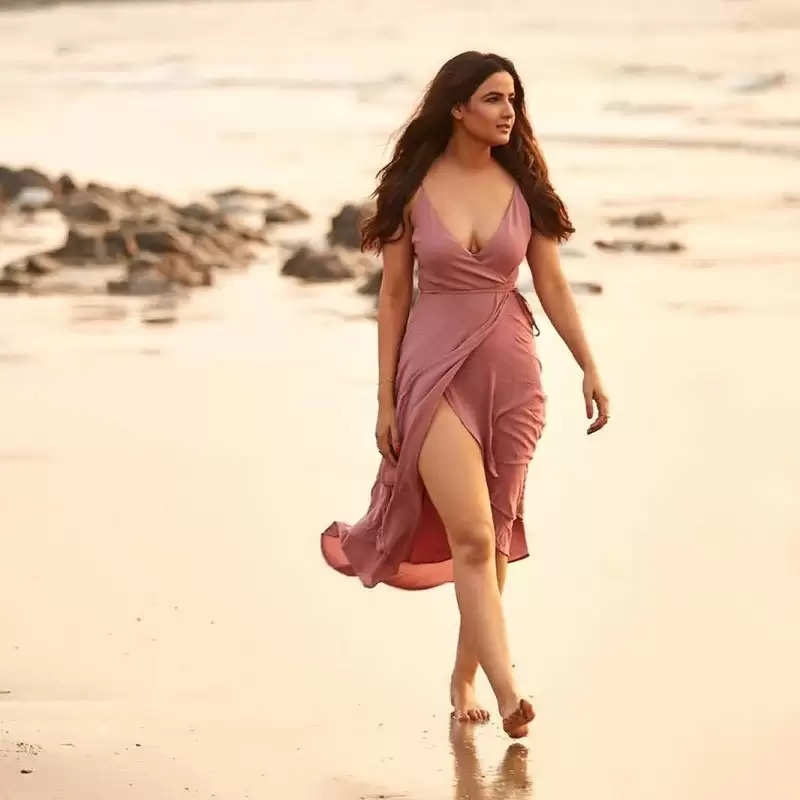 Although the recent pictures shared by Jasmin Bhasin are not the latest but throwback pictures. 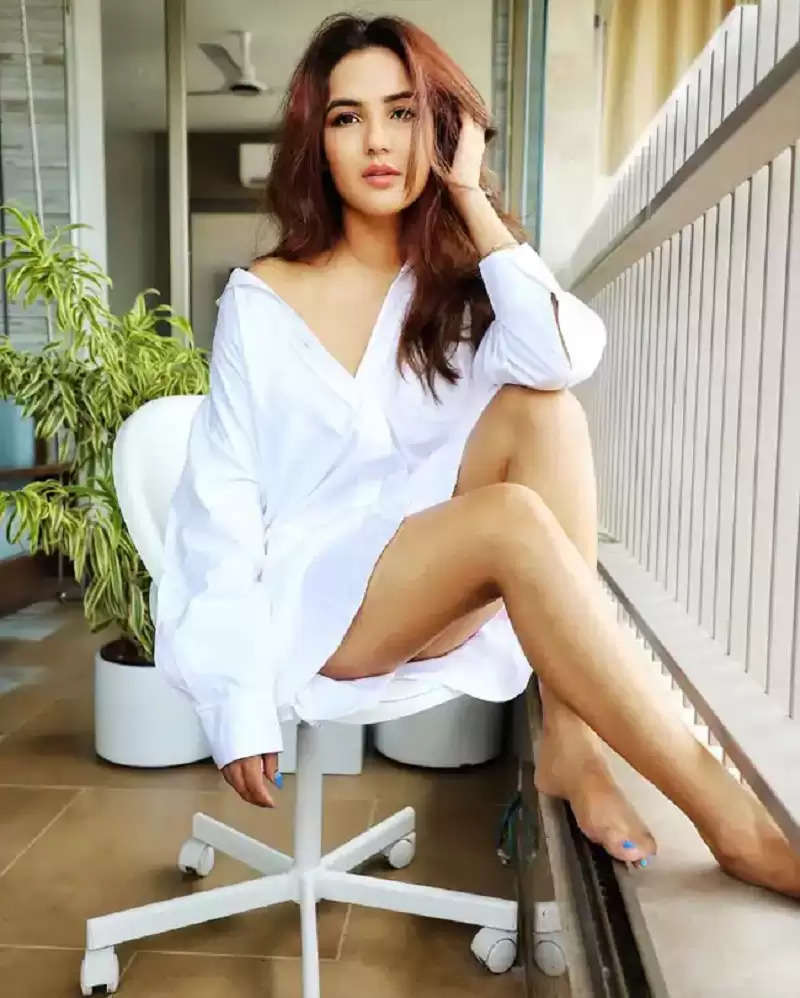 Because while sharing the pictures, Jasmin Bhasin herself mentioned this in the caption.