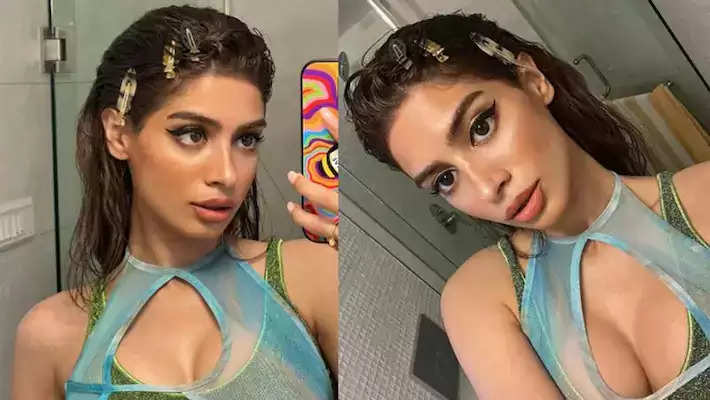 Sridevi-Boney Kapoor's daughter and Janhvi Kapoor's younger sister Khushi Kapoor has earned the title of 'Diva' even before making her Bollywood debut. She is soon going to debut with Zoya Akhtar's film 'The Archies'. The special thing is that even before her acting debut, she gained a lot of popularity on social media. Here she has a huge fan following, due to which whenever she shares a post, it becomes viral. 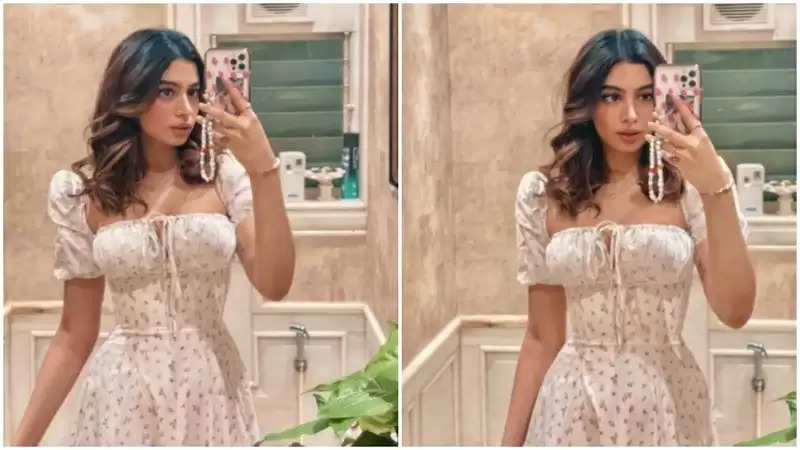 Wrote, 'In the middle of changing...'
Recently, Khushi has posted her hot bathroom selfie in shimmery blue and green outfits, in which she is seen in her very bold and attractive style. In these photos, she is seen wearing a deep-neck top. Along with this, she is wearing glitter makeup and has tied her hair with clips. Sharing this, Khushi wrote, 'In the middle of changing. 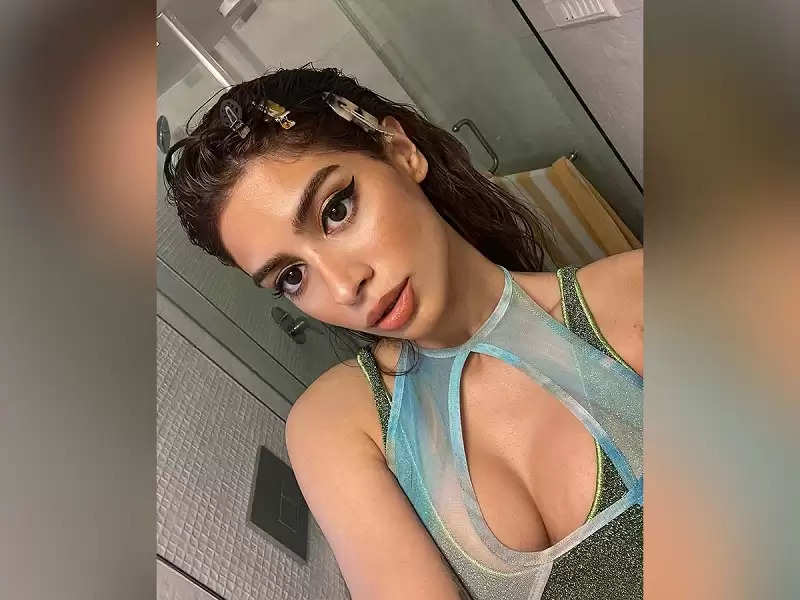 Will debut with many star kids
Talking about Khushi's debut film, she will debut with the Netflix film 'The Archies'. Farhan Akhtar's sister Zoya Akhtar is directing this film. Although the announcement of the film has been done its shooting has not started yet. The special thing is that apart from Khushi, many other star kids are also going to debut in the film. With happiness, Shah Rukh Khan's daughter Suhana Khan and Amitabh Bachchan's grandson Agastya Nanda will also share the screen.