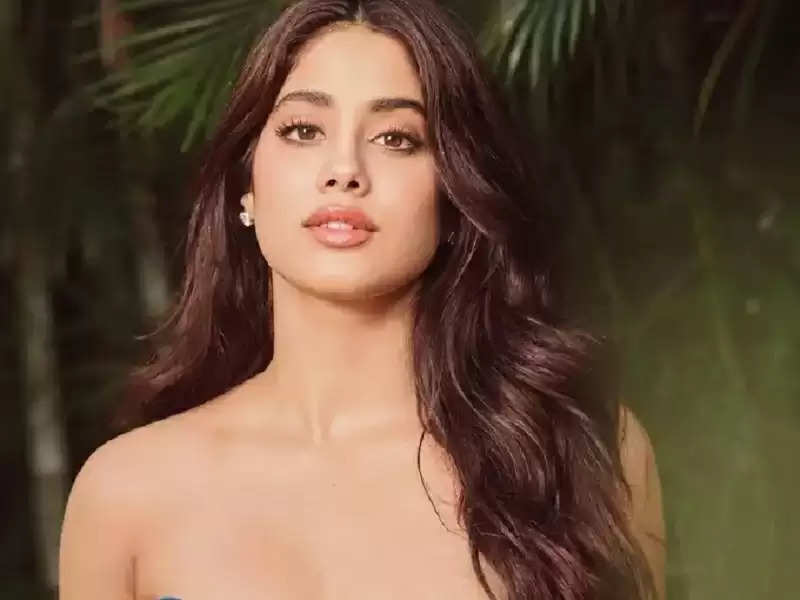 Bollywood actress Janhvi Kapoor is in a lot of discussions these days about her upcoming film 'Good Luck Jerry'. Recently, Haseena went out to promote her film, for which she carried a blue outfit. Janhvi is often seen wreaking havoc in her glamorous looks. Hasina has shared some pictures from her recent look photoshoot on her Instagram, in which she is looking amazing. 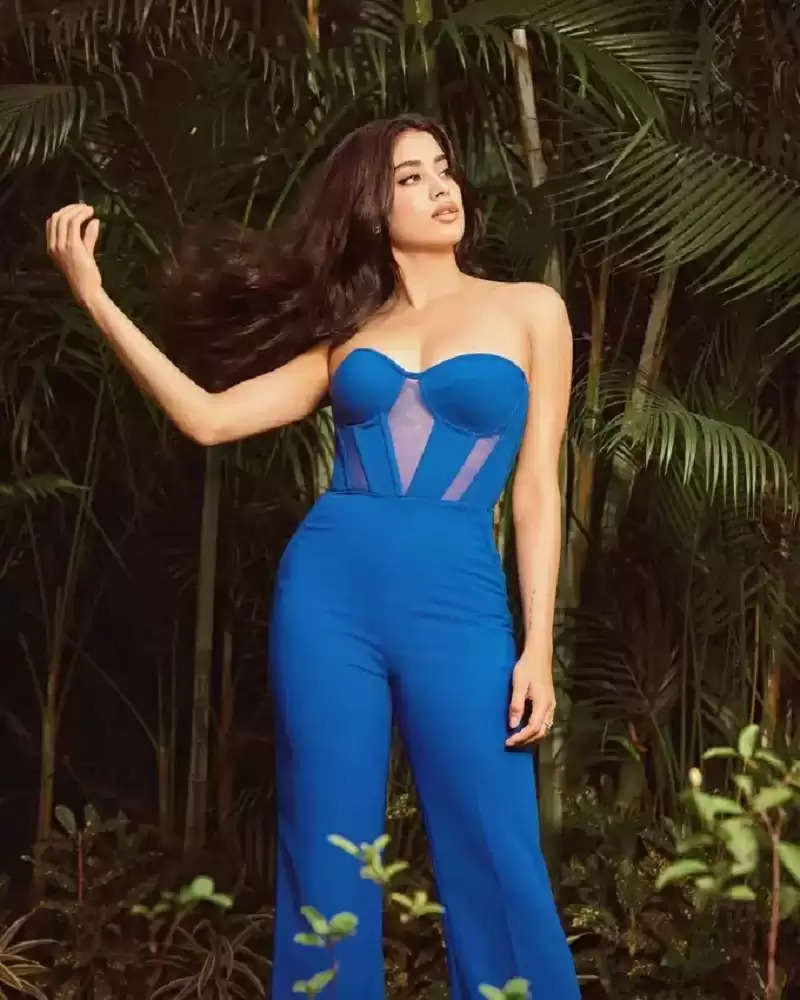 Janhvi Kapoor picked this blue color jumpsuit from clothing brand Antithesis, in which her ravishing look was winning hearts. 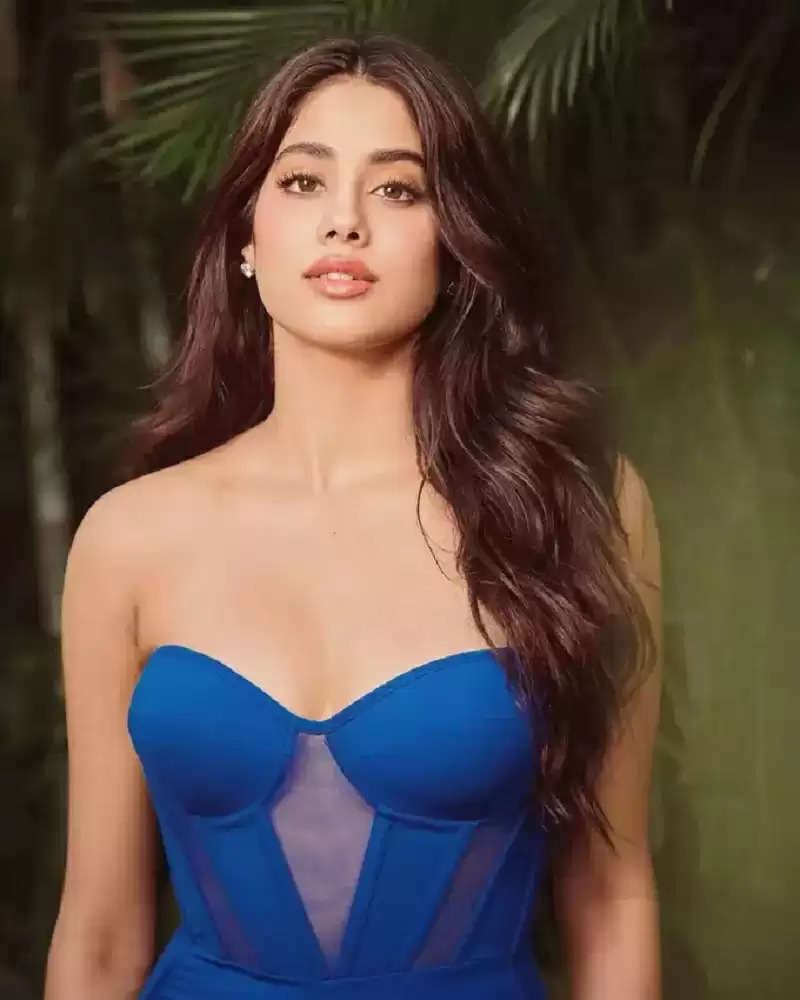 In this dress of Janhvi, her upper portion was seen in a corset style. Which sheer fabric was also added to the detail up to the waistline to add hotness. 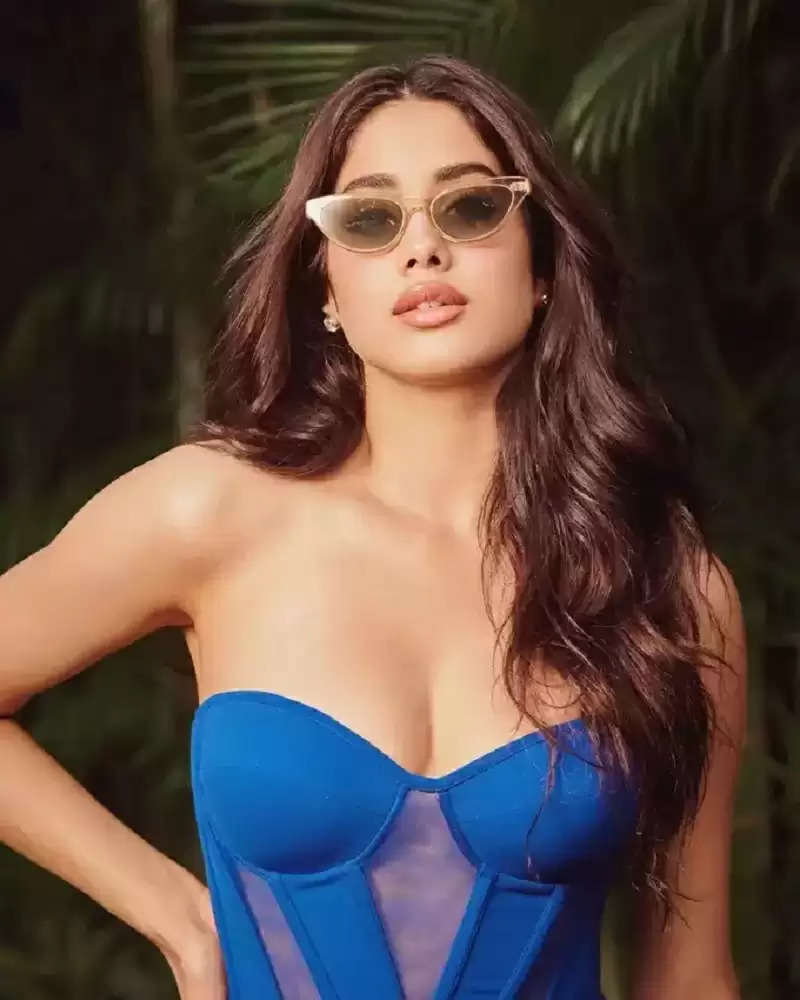 This jumpsuit by Haseena was strapless, giving her a sweetheart neckline and adding an oomph factor. 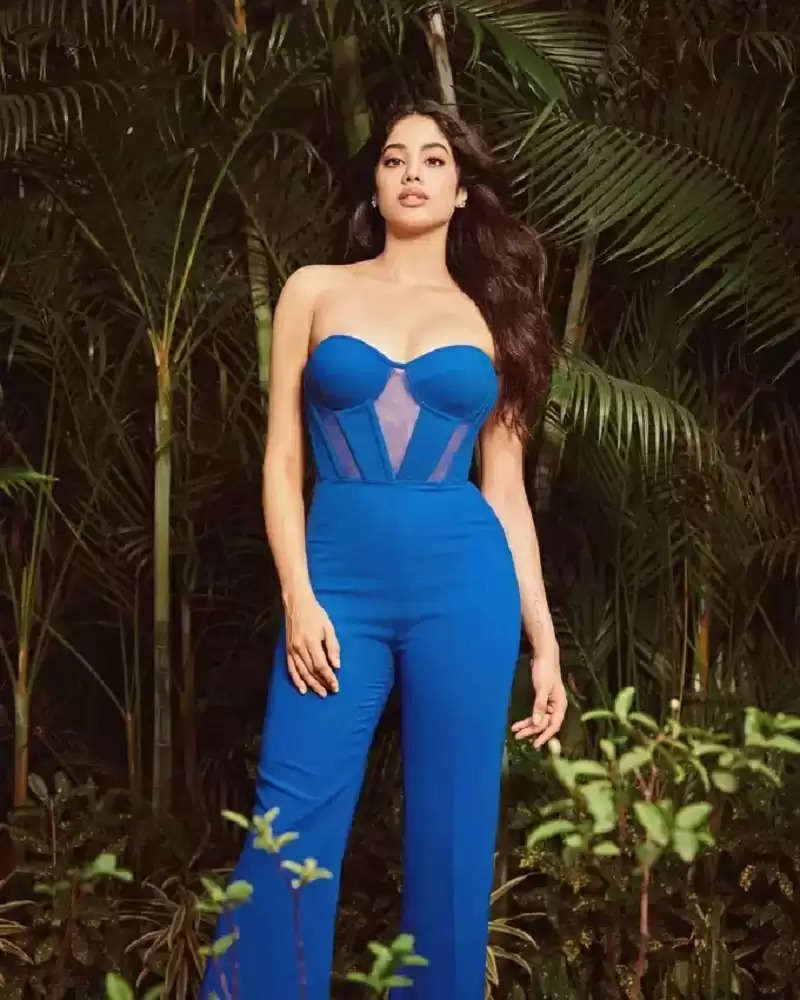 The detail visible on Janhvi's top portion was making her look sexy. At the same time, wide-leg pants on the bottom area were seen showing his height well. 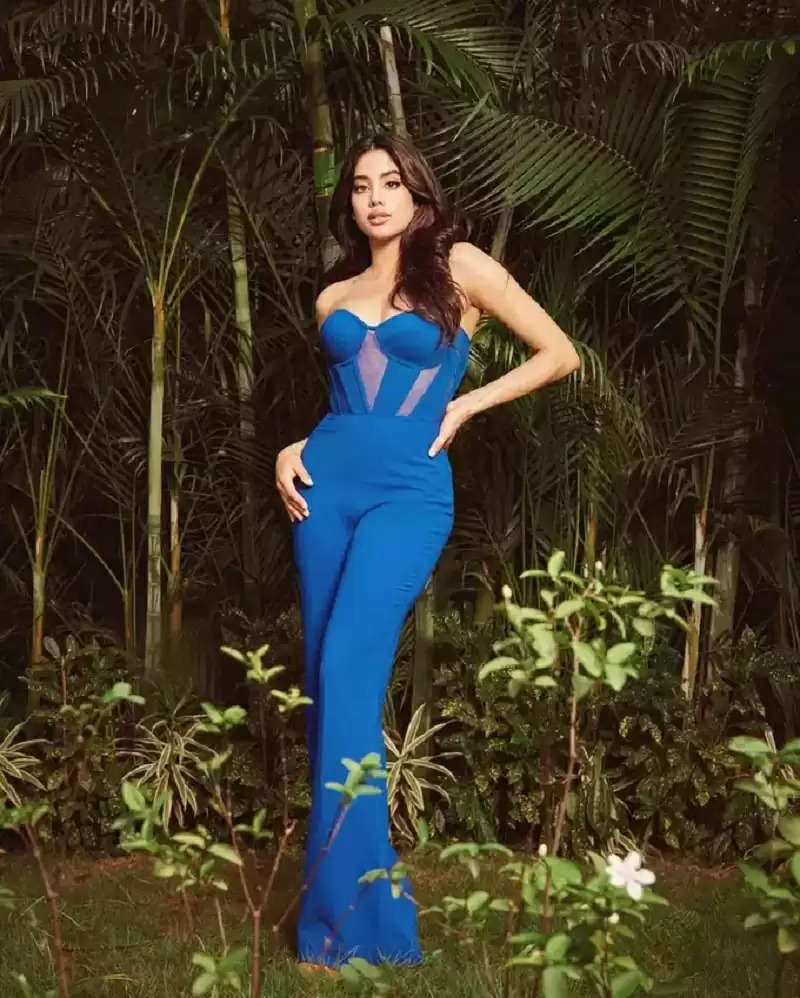 The actress carried orange color stilettos with this jumpsuit. At the same time, diamond studs were worn in the ear in accessories.