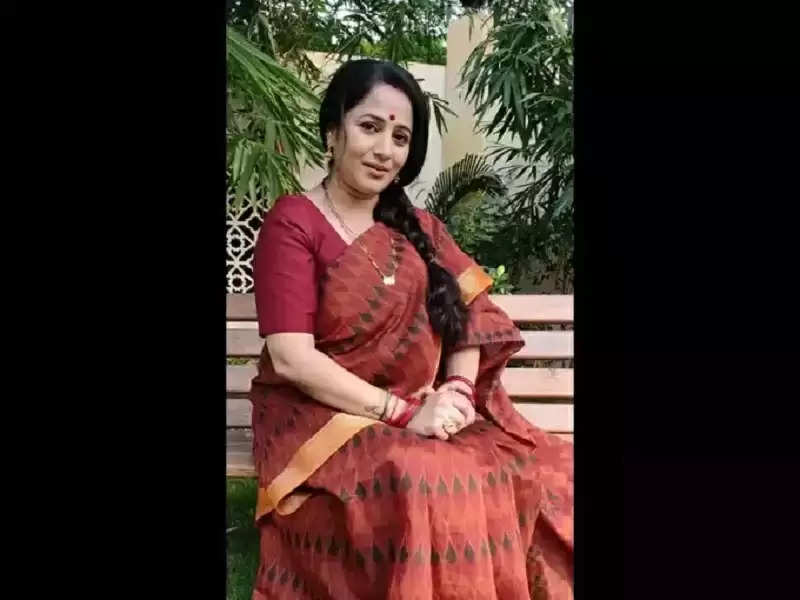 These days new twists and turns are coming in the TV serial 'Imli'. From time to time new characters are being added to it. But some people in this have said goodbye to this show. It also includes the name of Ritu Seth. 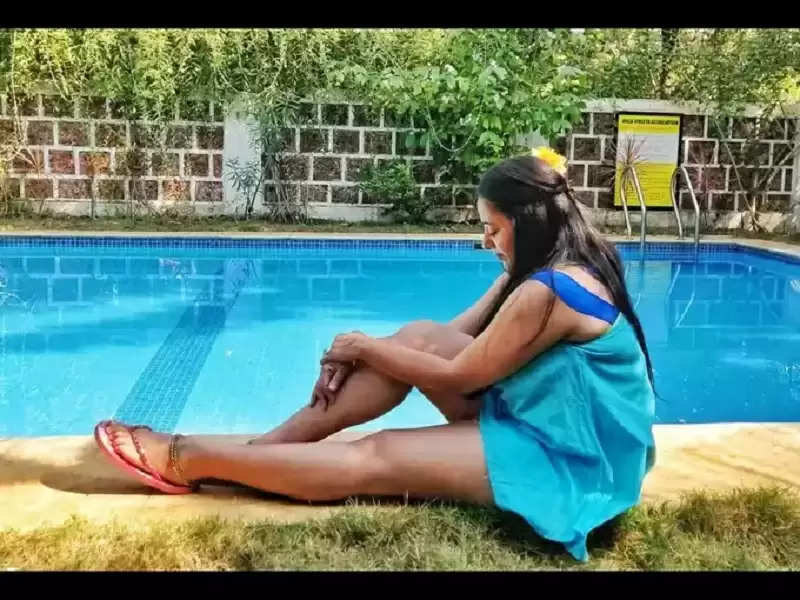 Ritu Seth was last seen in the Star Plus show 'Imli' as Aparna. In this, she became the mother of Aditya Kumar Tripathi. 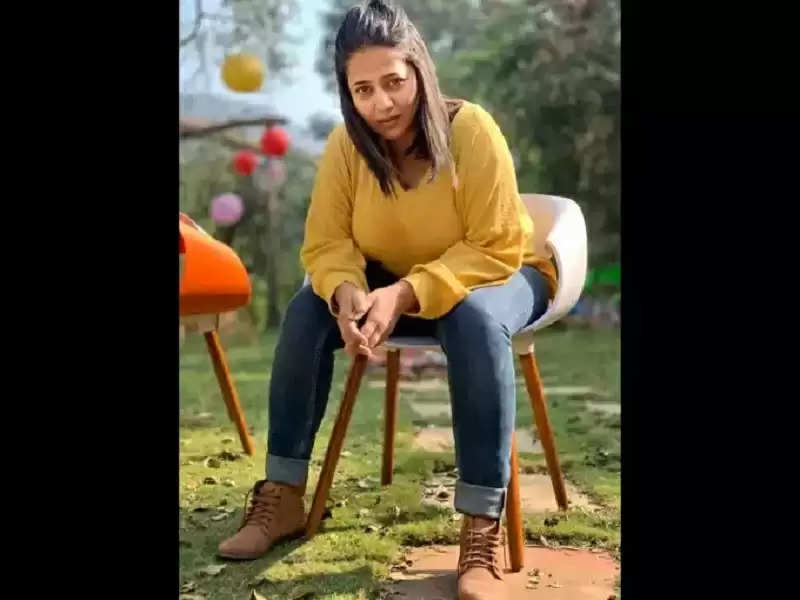 Ritu Seth left Imli because she said that her character didn't have much to do. 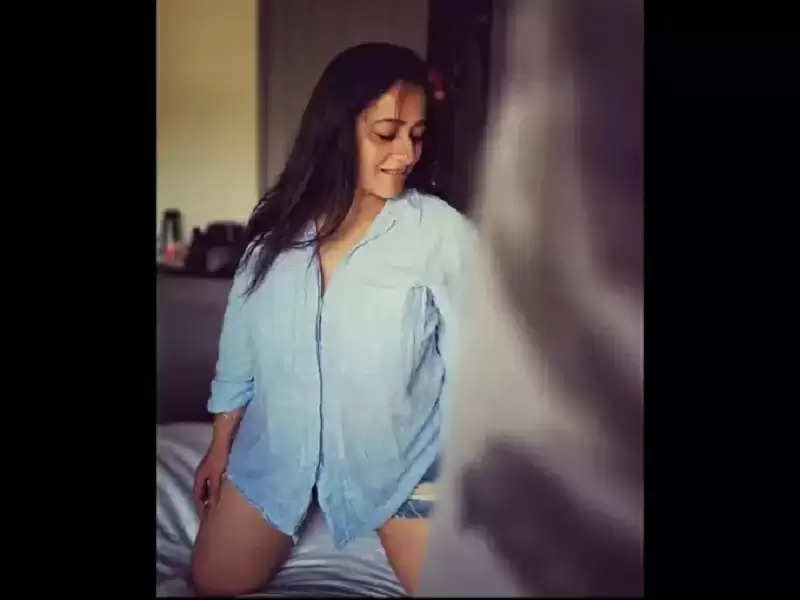 While Ritu Seth is seen carrying a very simple look in TV shows, she keeps spreading her beauty in her personal life. 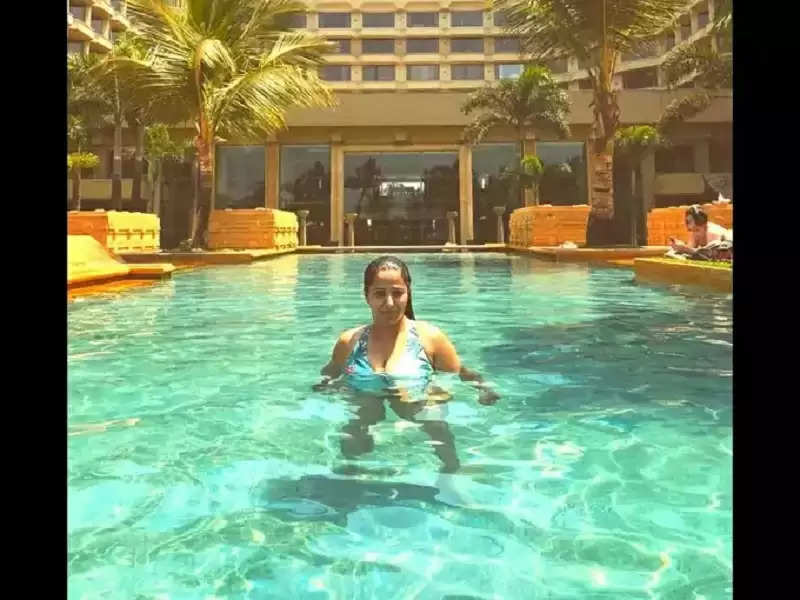 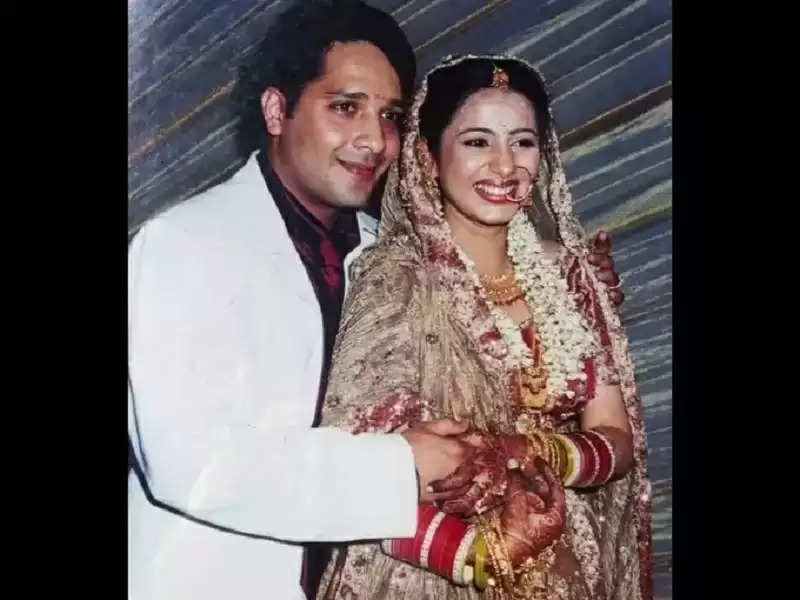