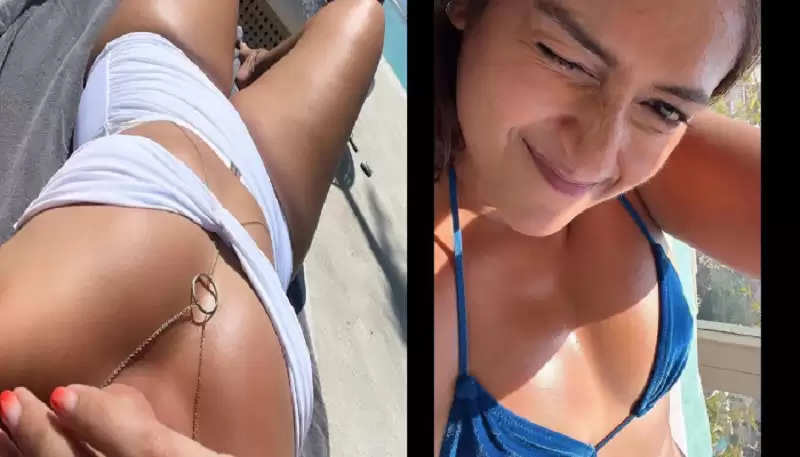 Recently, the actress has shared pictures of her bold looks on Instagram, seeing that the fans praise her a lot. 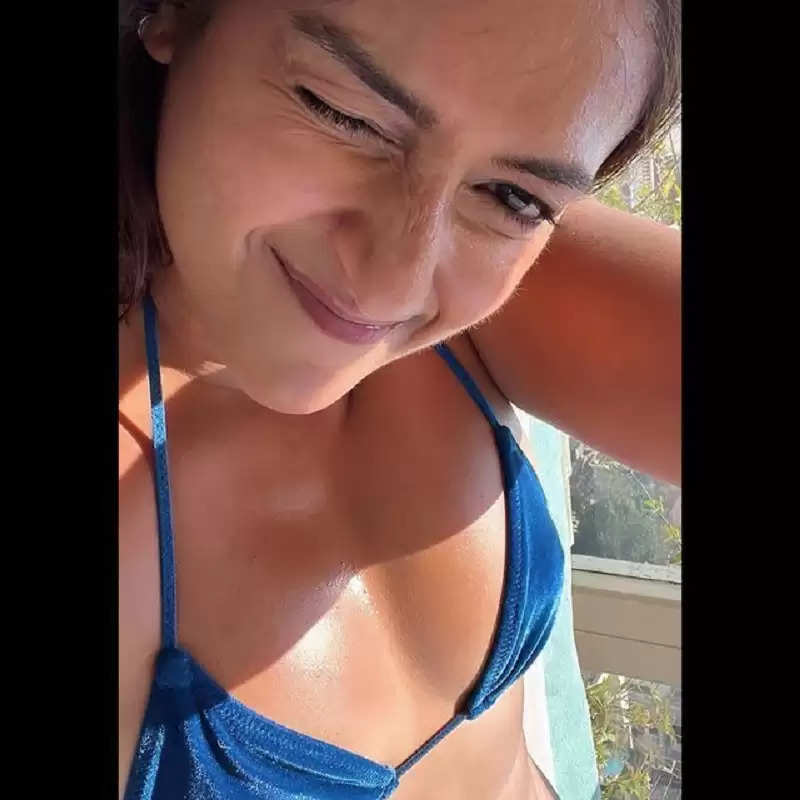 In these pictures, actress Ileana D'Cruz is seen taking a sunbath wearing a blue-colored velvet bikini. 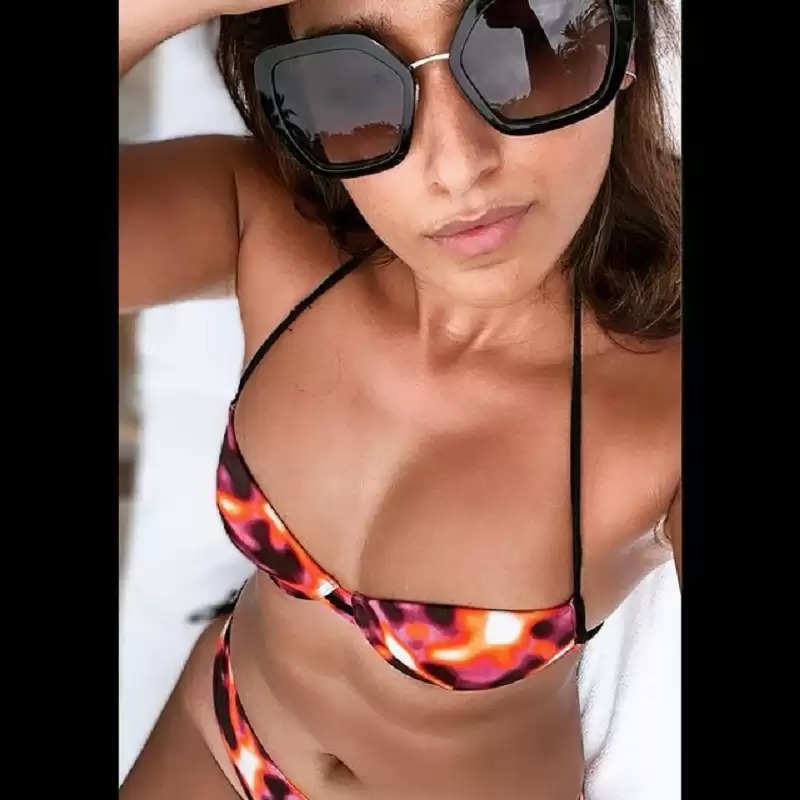 Whenever the actress shares pictures in her bikini looks, fans shower love on her pictures. 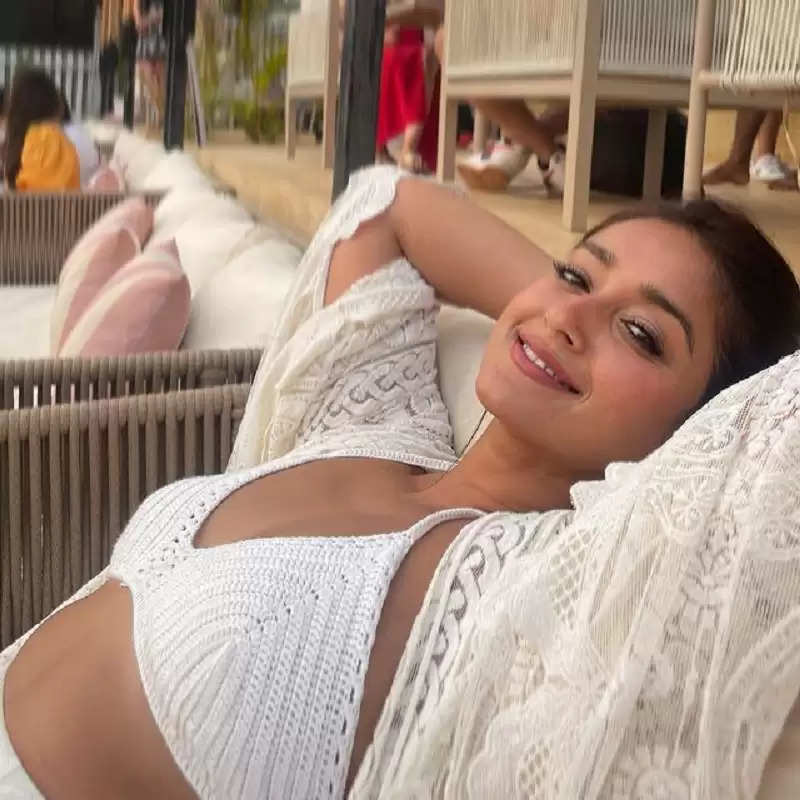 While sharing the bikini photo on Instagram, the actress wrote in the caption - 'Just hair minding my own business. 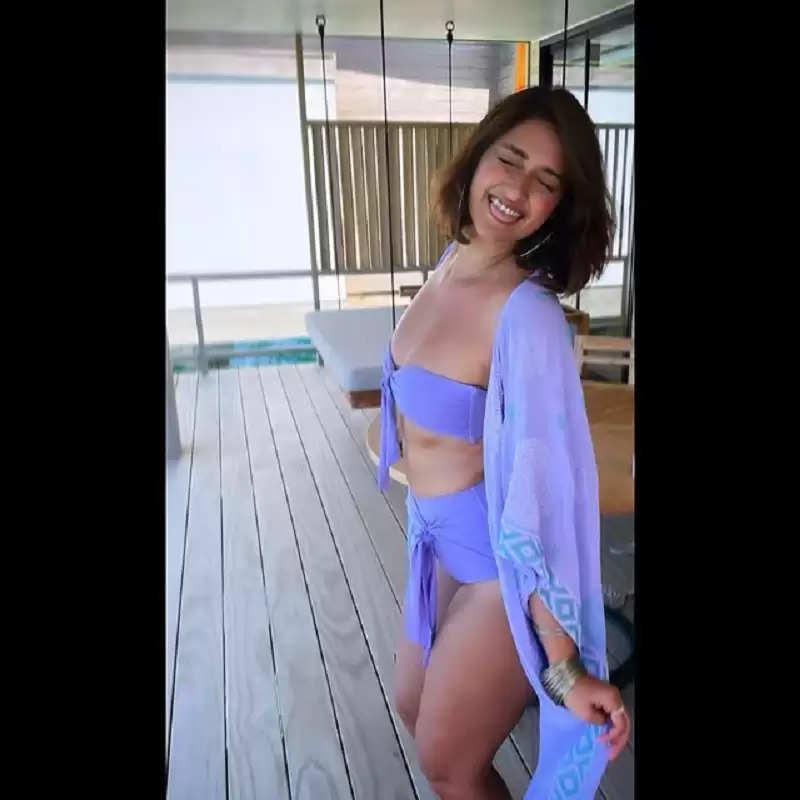 In the pictures, actress Ileana is seen clicking selfies while posing killer with open hair and no makeup look. 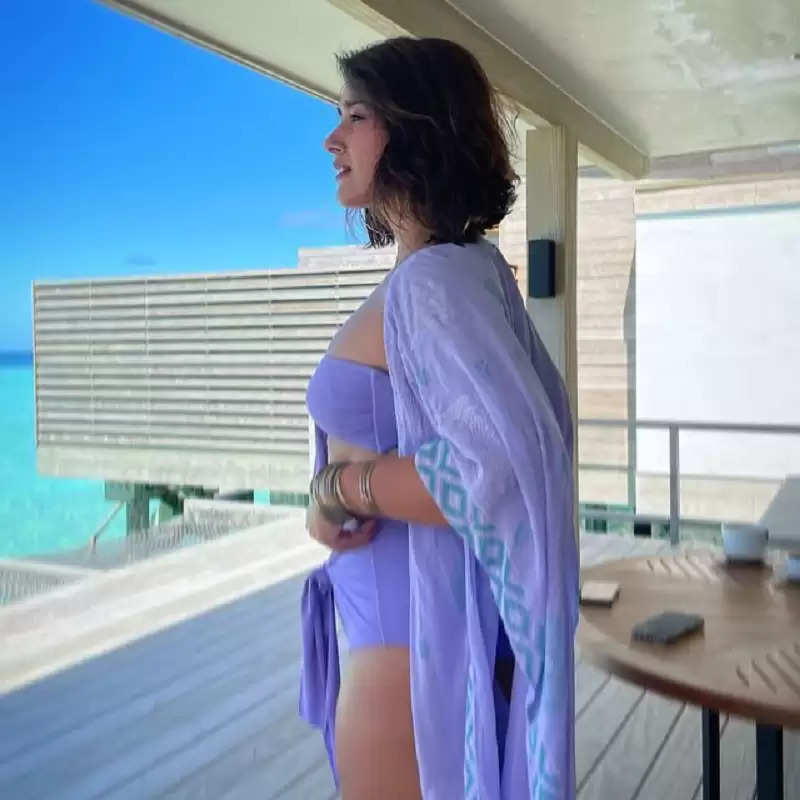 Commenting on these pictures of Ileana, a user has written - 'Icon of beauty while the same user has reacted while commenting - 'Hot' as well as shared the fire emoji.