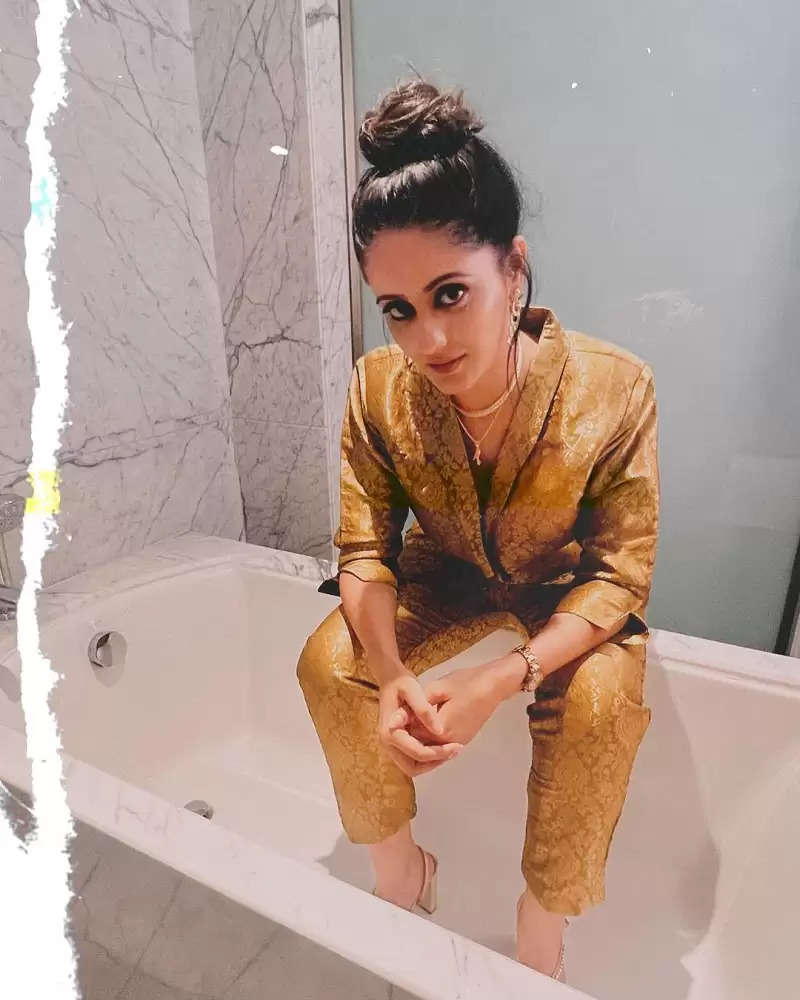 Ayesha Singh, who played the role of Sai in 'Gum Hai Kisike Pyaar Mein', is getting a lot of boldness on social media. 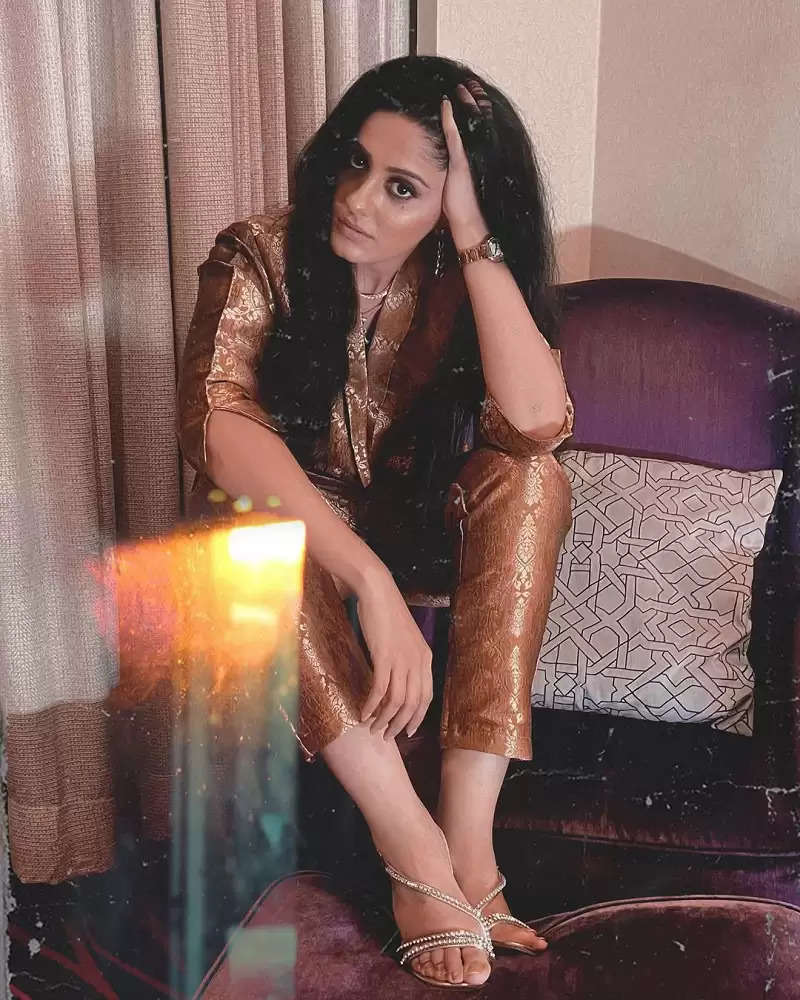 Recently, the actress came under the target of users for seeing Bappa in a bold dress during Ganesh Utsav. 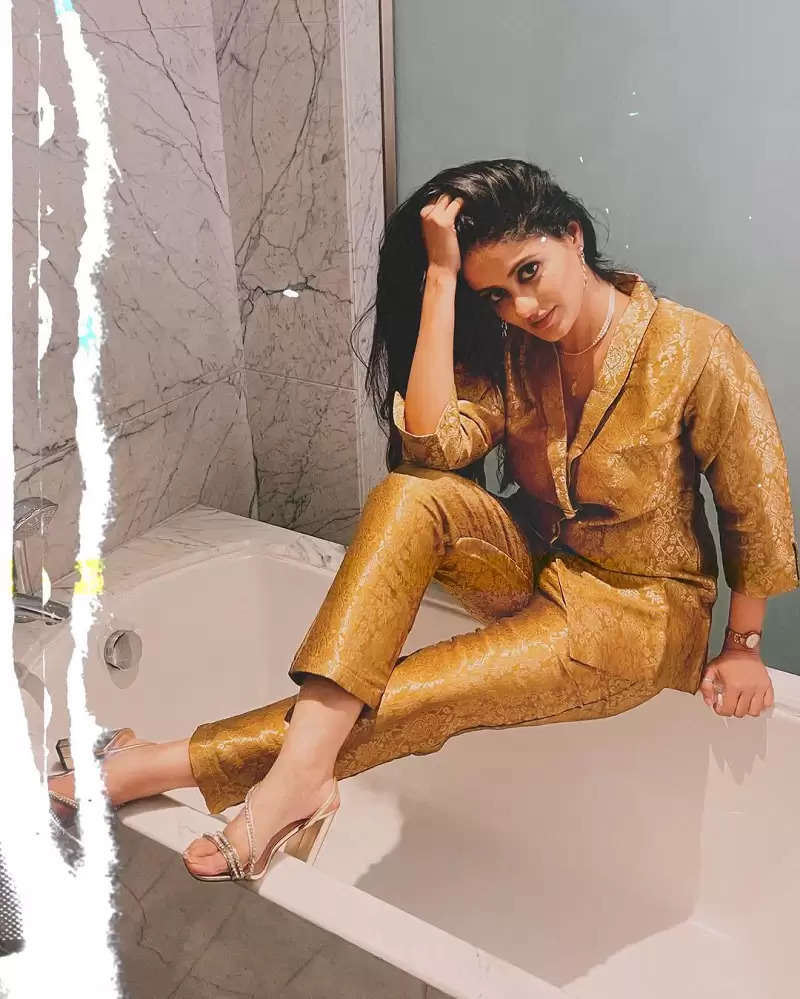 After trolling, Sai i.e. Ayesha Singh, sitting in the bathtub inside the bathroom, has done such a photoshoot on social media that these pictures became viral on sight. 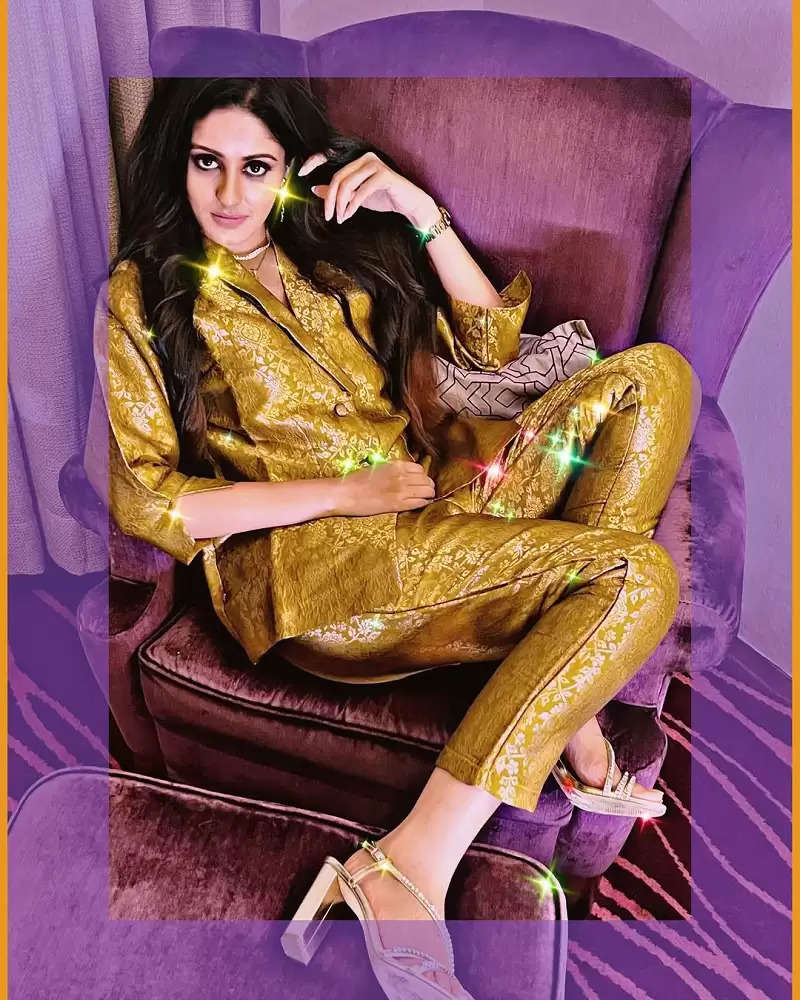 In these pictures, Sai has taken such pictures sitting inside the bathtub, seeing which you will also say that Sai has become bolder now. 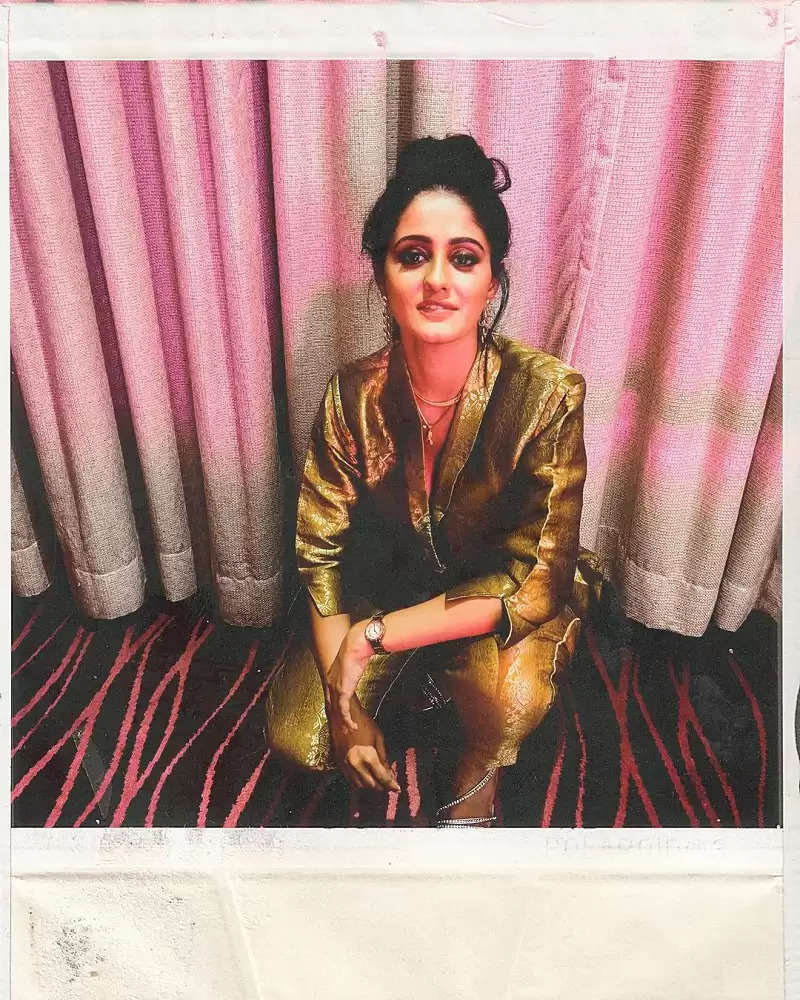 In these pictures, Sai is seen wearing a golden color coat and pants. In the pictures, the actress has made a hair bun and is looking very hot in light makeup.