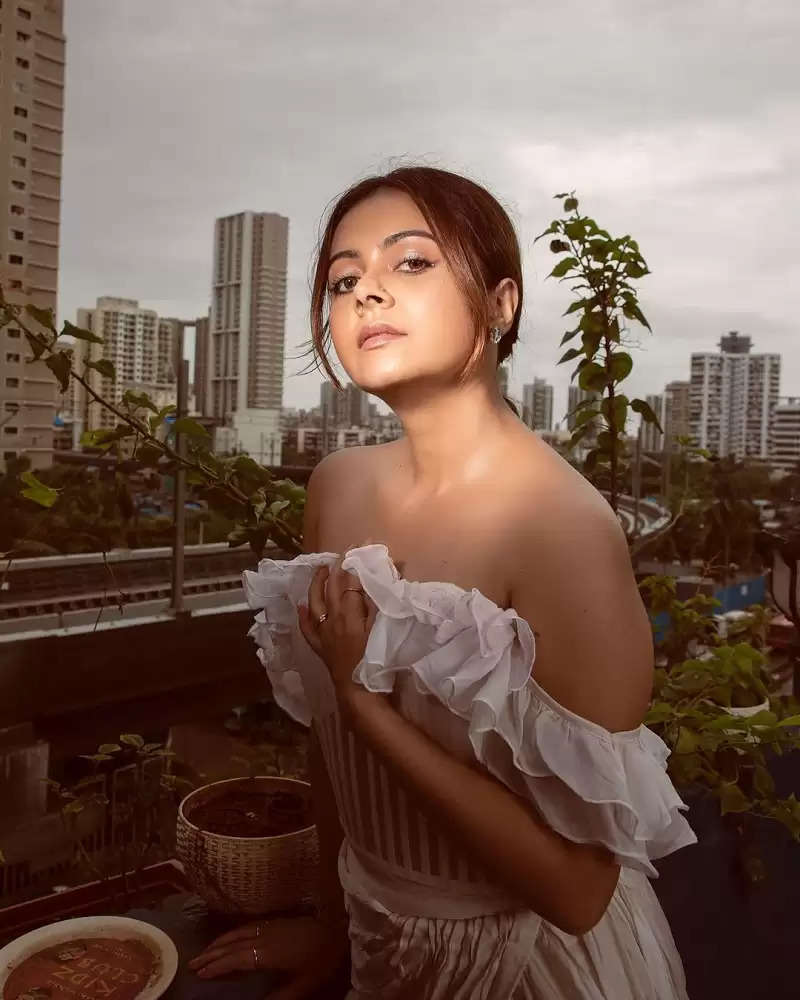 Gopi Bahu has surprised the fans by leaving the cultured dress and coming in bikini form. Fans are quite surprised to see this look of her. 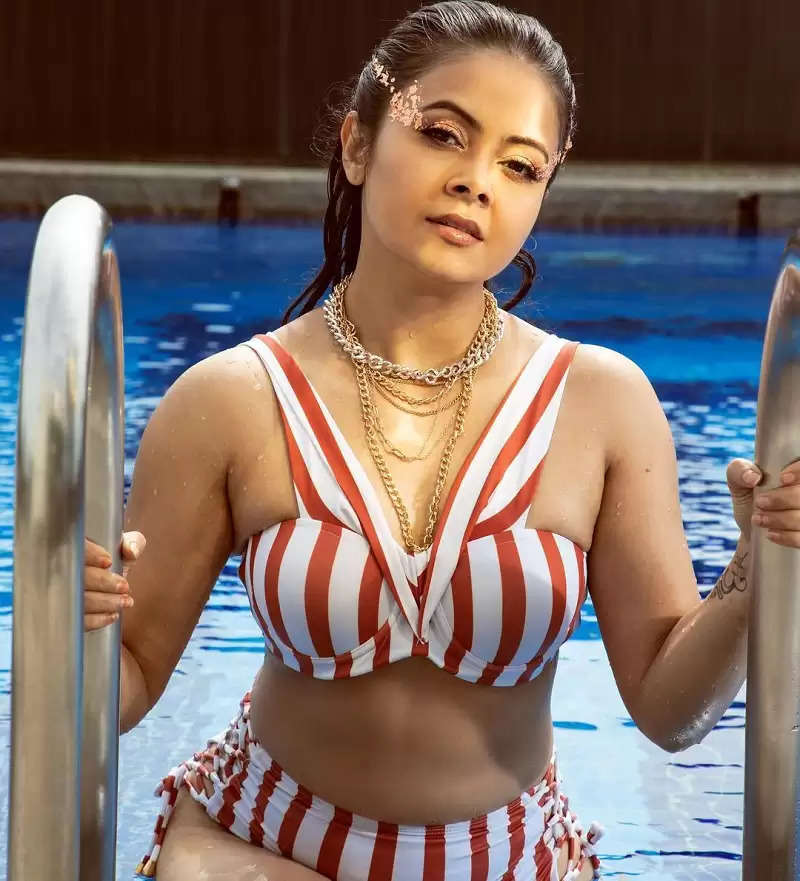 The actress looks amazing in an orange and white bikini. Her look is very much liked by the fans. 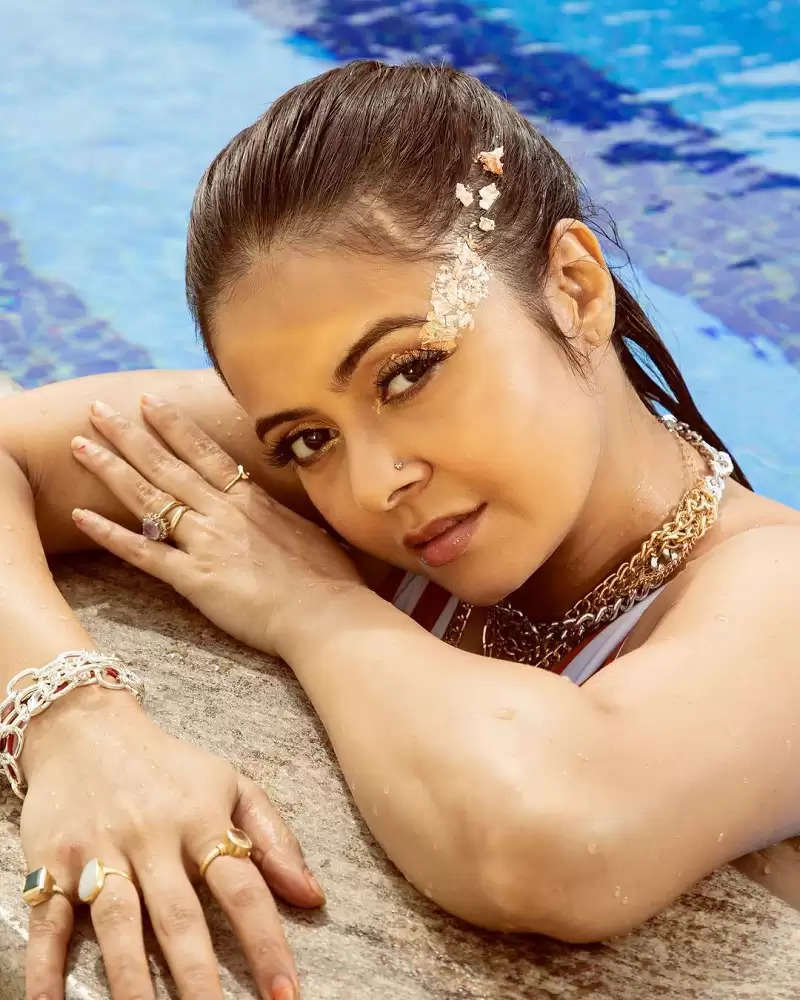 Devoleena has also appeared in Bigg Boss. Also, she got a lot of recognition from this show. It was through this reality show that she broke the image of her cultured daughter-in-law. 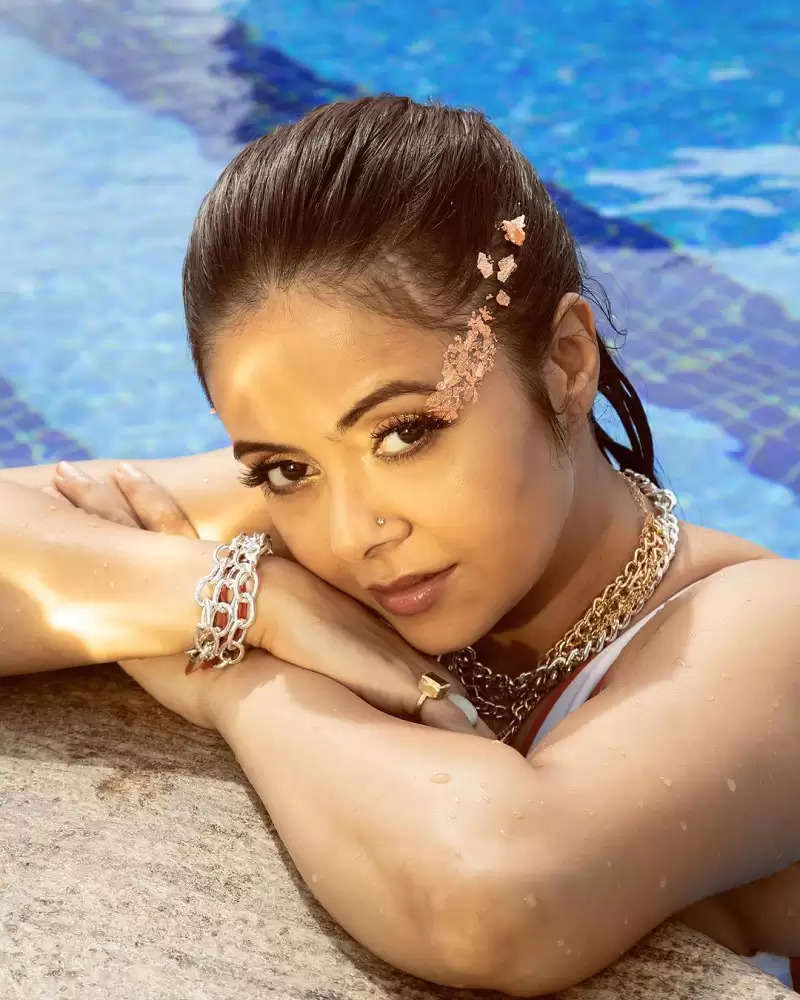 Devoleena does not hesitate to carry a no makeup look or a bikini look. Fans love her bold style of her. 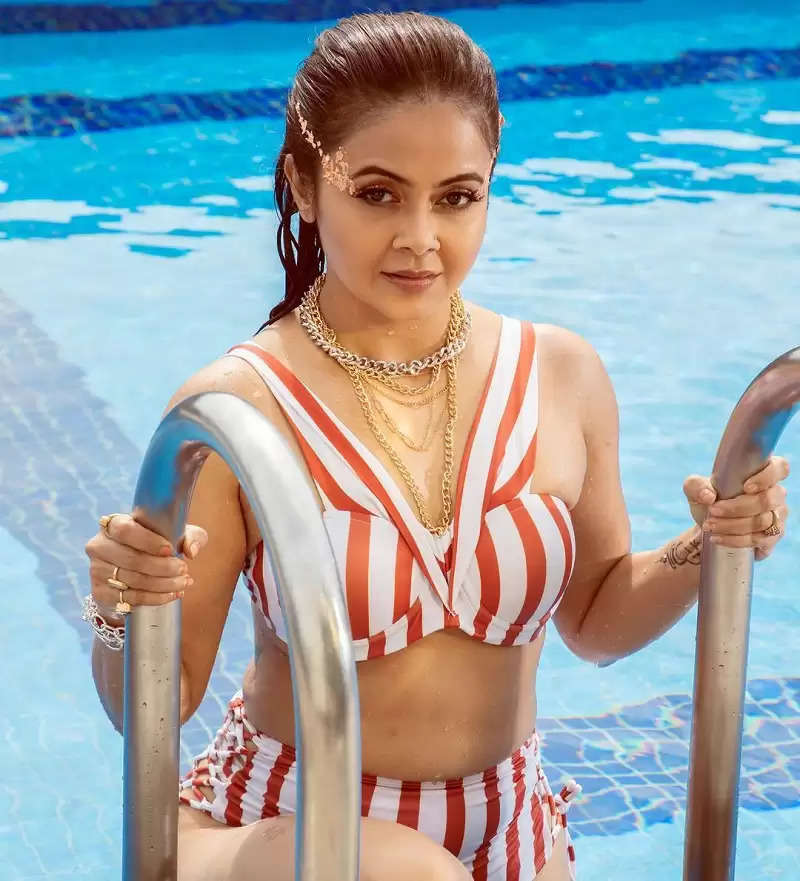 Actress Devoleena is counted among the most stylish TV actresses in the world of TV.