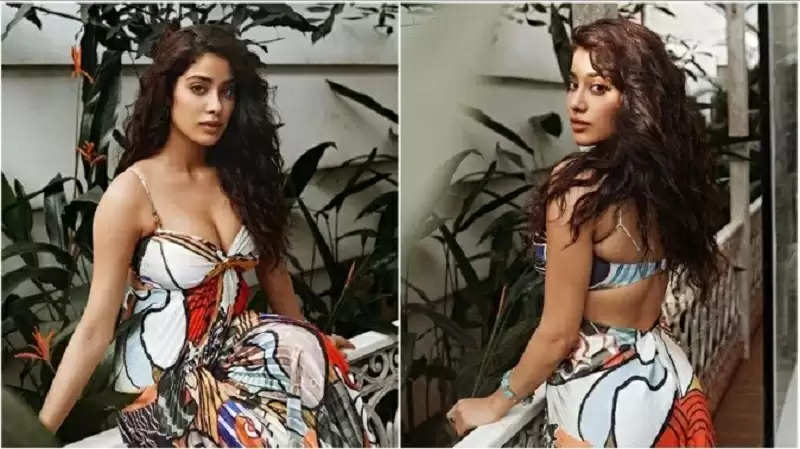 Janhvi Kapoor is in the news these days for her film 'Goodluck Jerry'. Her film, which was released on Disney Plus Hotstar, is getting a good response from the audience.

At the same time, Janhvi is also very active on social media and often shares her pictures with fans. 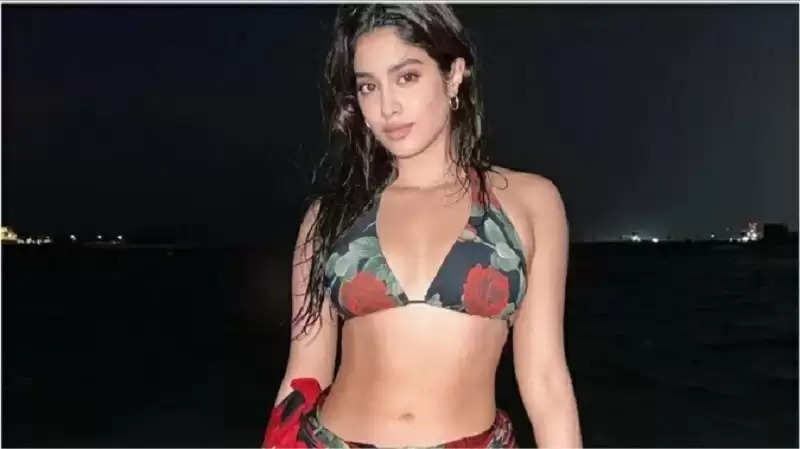 Recently, the actress shared the pictures of her latest photoshoot on Instagram, which fans are very fond of. Janhvi's pictures started going viral in no time. 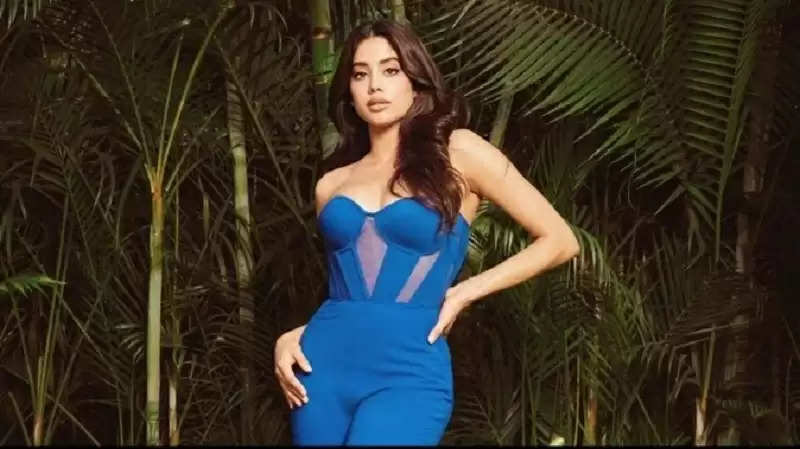 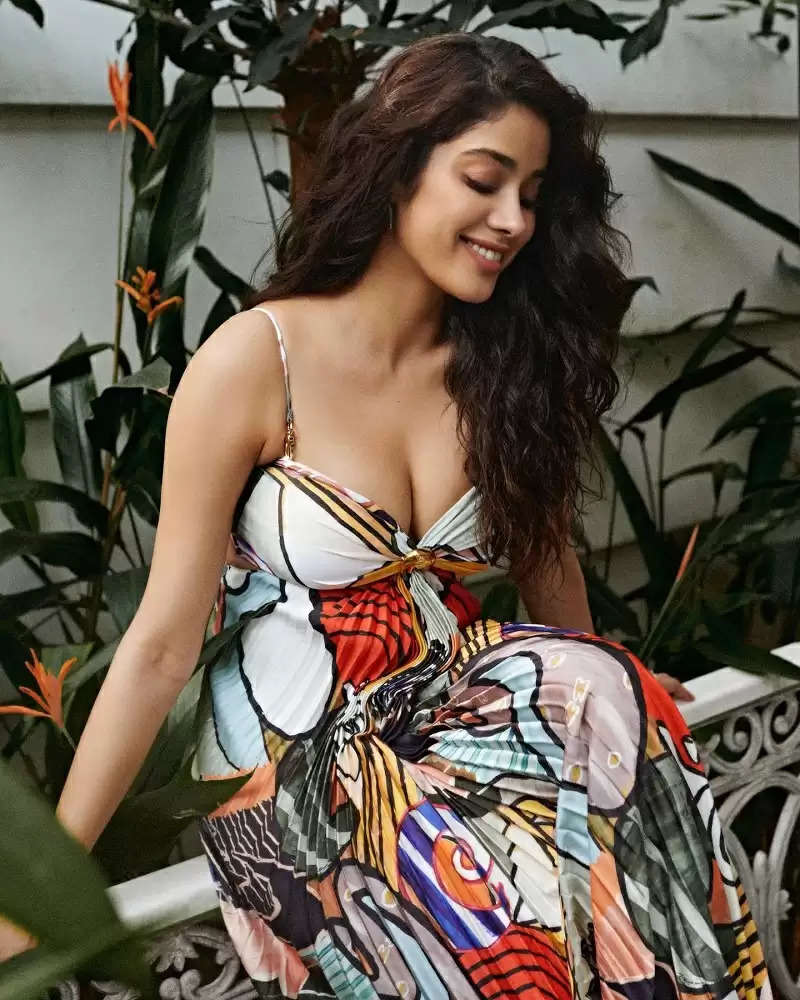 Janhvi completed her look with wavy curls and nude makeup. In these pictures, she is seen giving more than one pose, seeing which the fans have also fallen on her.