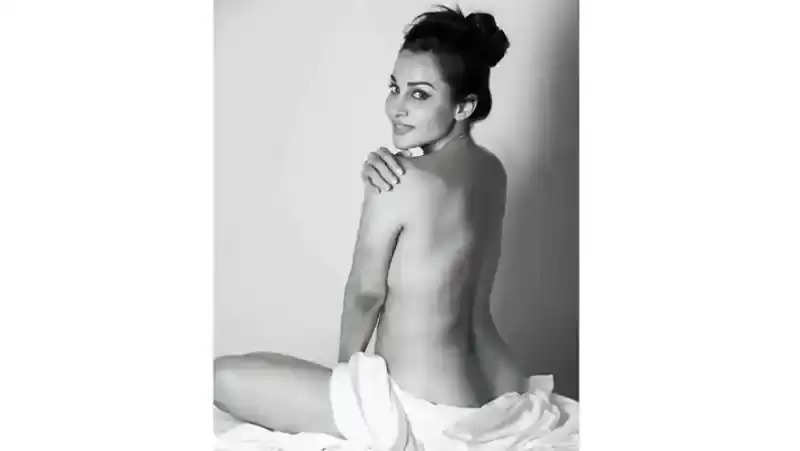 Actress Flora Saini, who has always been in the news for her bold character and bold photoshoot, is once again in the news. She has recently got a black and white nude photoshoot done. Flora is looking very hot in this photoshoot. Flora has done this photoshoot for Fashion Herald magazine. However, this is not the first time that Flora has shared a bold photo of herself on social media. She shares her bold photos on her social media account every day. Because of this, she remains in the discussion as well. Let us inform you that Flora has worked in about 50 films South with actors like Rajinikanth, Balakrishna, Kicha Sudeep, Vijayakanth, Karthik, and Jagapathi Babu. Know about them... 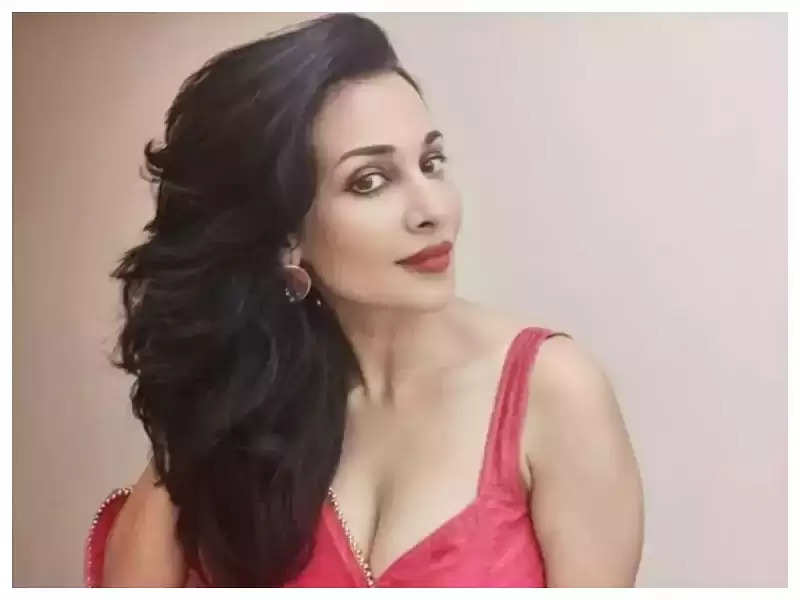 Sharing this photo shoot, the actress wrote, 'Gorgeous Flora Saini is seen in the hottest avatar on the latest cover page of Fashion Herald.' 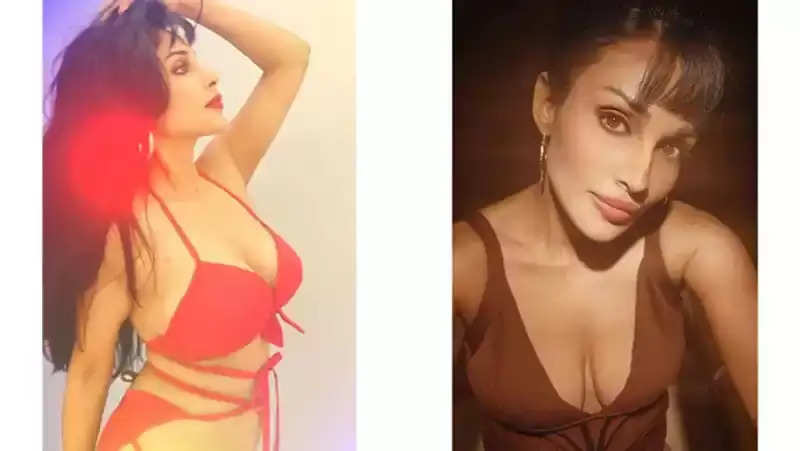 Even before this, Flora has shared many bold photos on your social media account. Sometimes she was trolled for these photos and many times she was also a victim of body shaming. 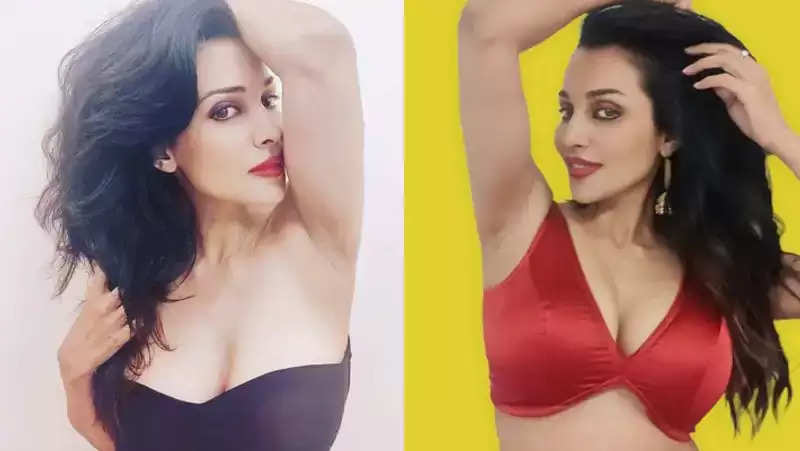 On the work front, Flora started her career in 1999 with the Telugu film 'Prema Kosam' after facing rejections several times. After this, she has also appeared in the latest web series including many Kannada, Tamil, Telugu, and Hindi films. 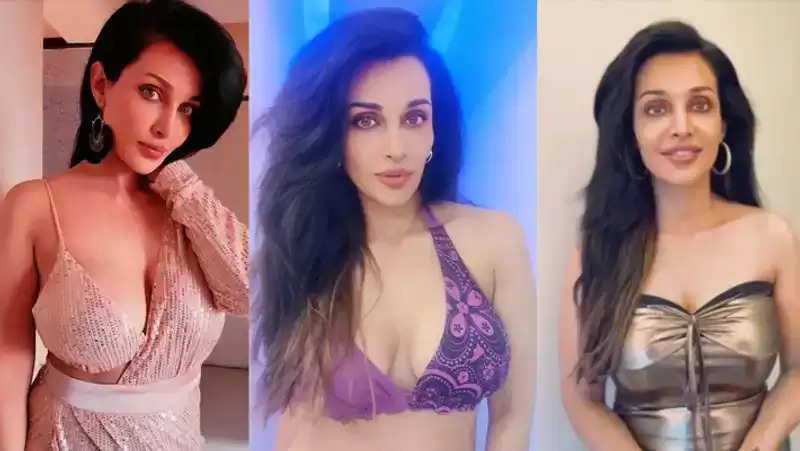 Apart from this, Flora was seen as a lead actress opposite singer Sonu Nigam in 'Love in Nepal'. At the same time, he also worked with Gurmeet Ram Rahim in 'MSG The Messenger. Apart from this, Flora played the role of a woman in Rajkumar Rao and Shraddha Kapoor's starrer film 'Stree'. However, she came into the limelight with Ekta Kapoor's web series 'Gandi Baat'. 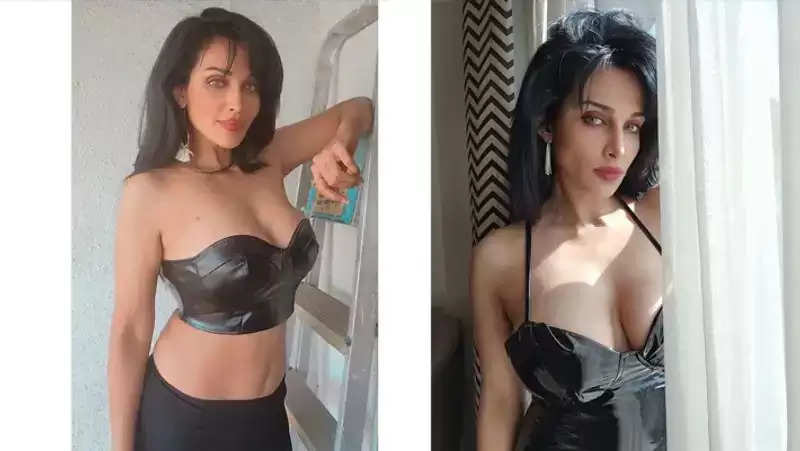 On 31 December 2010, three Flora films were released simultaneously. These included one Telugu and two Kannada films. She is also recorded in the Limca Book of Records as the highest number of films released in 1 day by an actress. 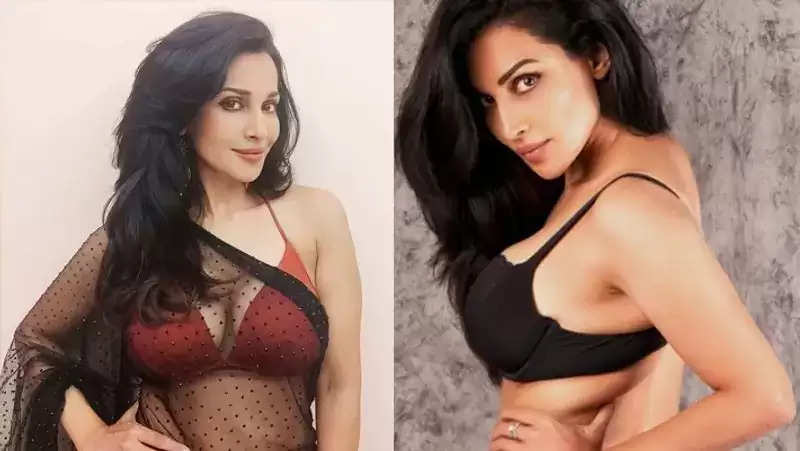 Apart from this, Flora has also changed her name several times. At the beginning of her career where her name was Asha Saini. At the same time, he later changed it to Mayuri Saini. Now she is known as Flora Saini.