Photo Gallery: From Sushmita Sen to Raveena Tandon, these 90s actresses resorted to OTT for a comeback, See the list here... 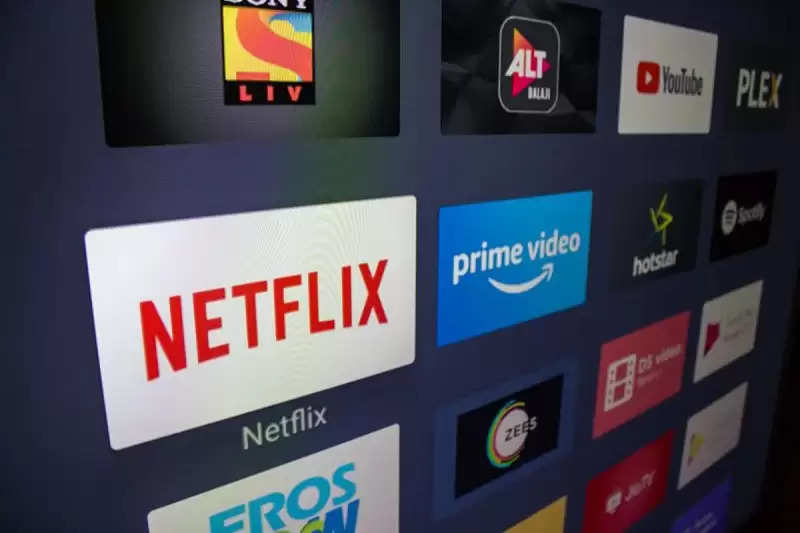 Entertainment Desk: Theaters across the country remained closed during the lockdown. In such a situation, many films were released on OTT platforms. During this, a lot of content from different languages ​​and other countries was also streamed. Similarly, the OTT platform has gradually made its place in the entertainment industry. The situation is that today this platform is giving a chance to many actresses of the 90s to make a comeback. Through the OTT platform, many actresses who have been missing from the film screen for years are given a new chance in their career by working in web series. Where on one hand Sushmita Sen impressed her fans with 'Arya 2'. At the same time, Raveena Tandon returned to the acting world with the web series 'Aranyak'. Now it is heard that soon Kajol is also going to make a comeback through a web series. 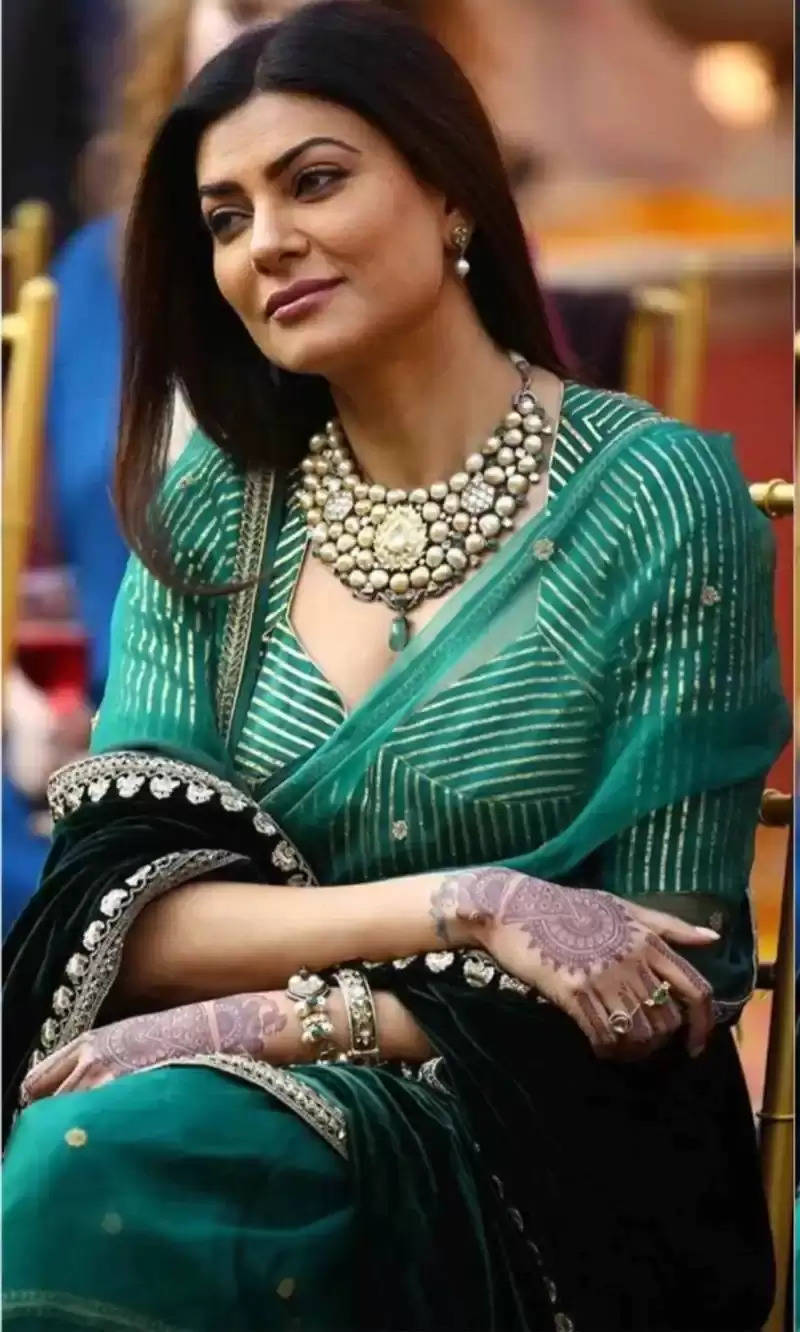 Sushmita Sen
Sushmita Sen made her OTT debut in 2020 with the crime thriller web show 'Arya'. Last year the second season of this successful show was released. Soon its third season will also be released. 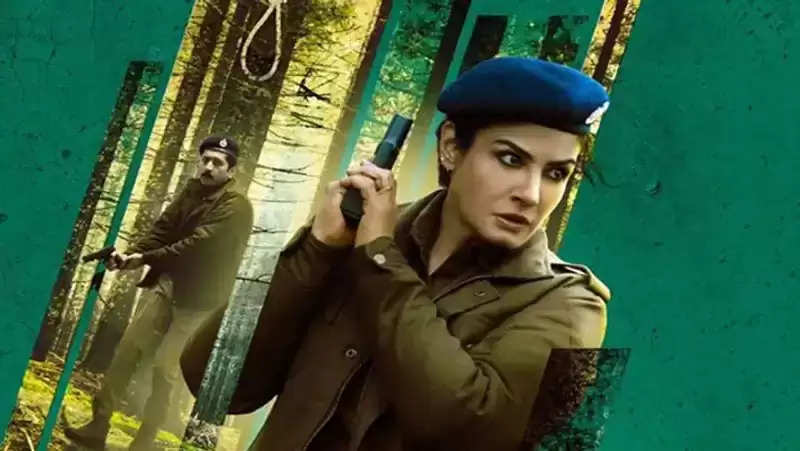 Raveena Tandon
Raveena Tandon made her OTT debut in 2021 through the web show 'Aranyak'. She appeared in the role of a cop named Kasturi Dogra. Raveena was praised a lot for her acting in the show. Its second part will be released soon. 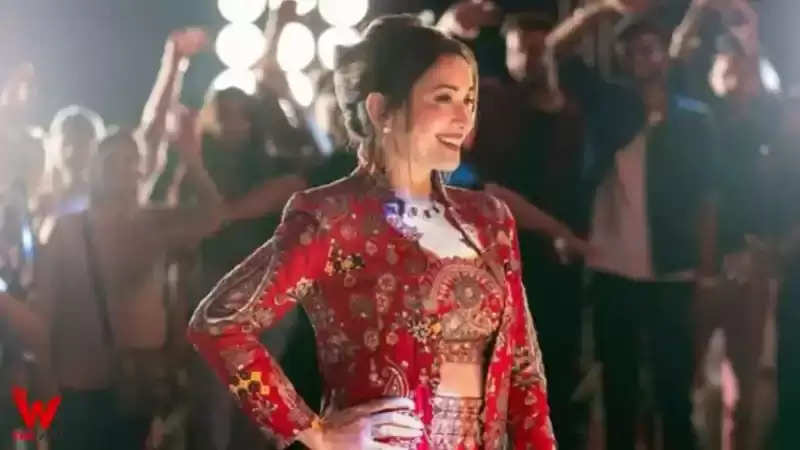 Madhuri Dixit
Madhuri, the top actress of the 90s, made her debut on this platform with the show 'The Fame Game' released in 2022. In the show, she played the role of superstar Anamika Anand. 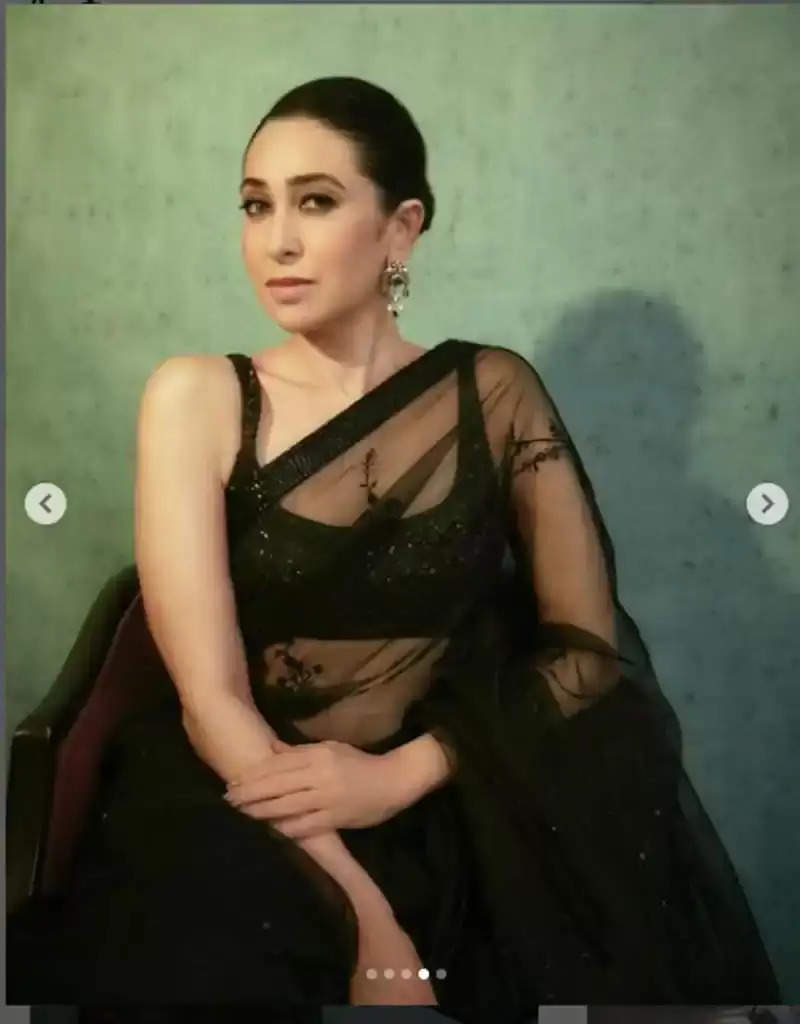 Karishma Kapoor
Karisma Kapoor, who has almost disappeared from Bollywood films, made her OTT debut in 2020 with the web series 'Mentalhood'. In this show, Ekta Kapoor played the role of New Age Mom. 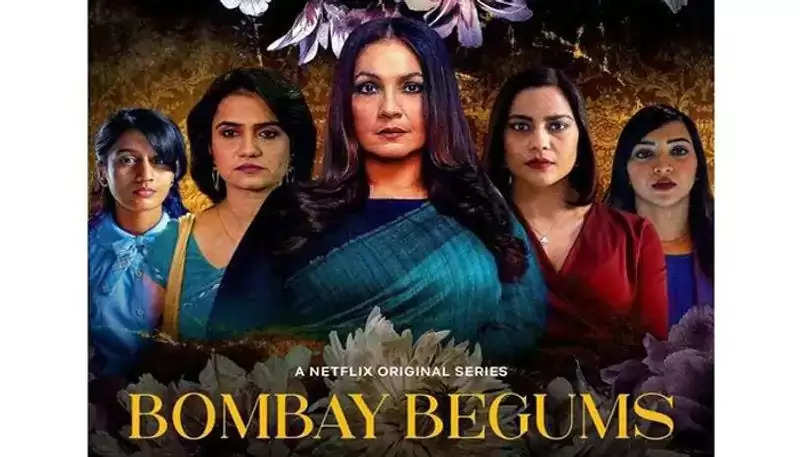 Pooja Bhatt
Pooja Bhatt entered the OTT world with the web series 'Bombay Begum'. In this woman-centric series, she played the role of a working businesswoman. The series was also controversial due to its content and some scenes. 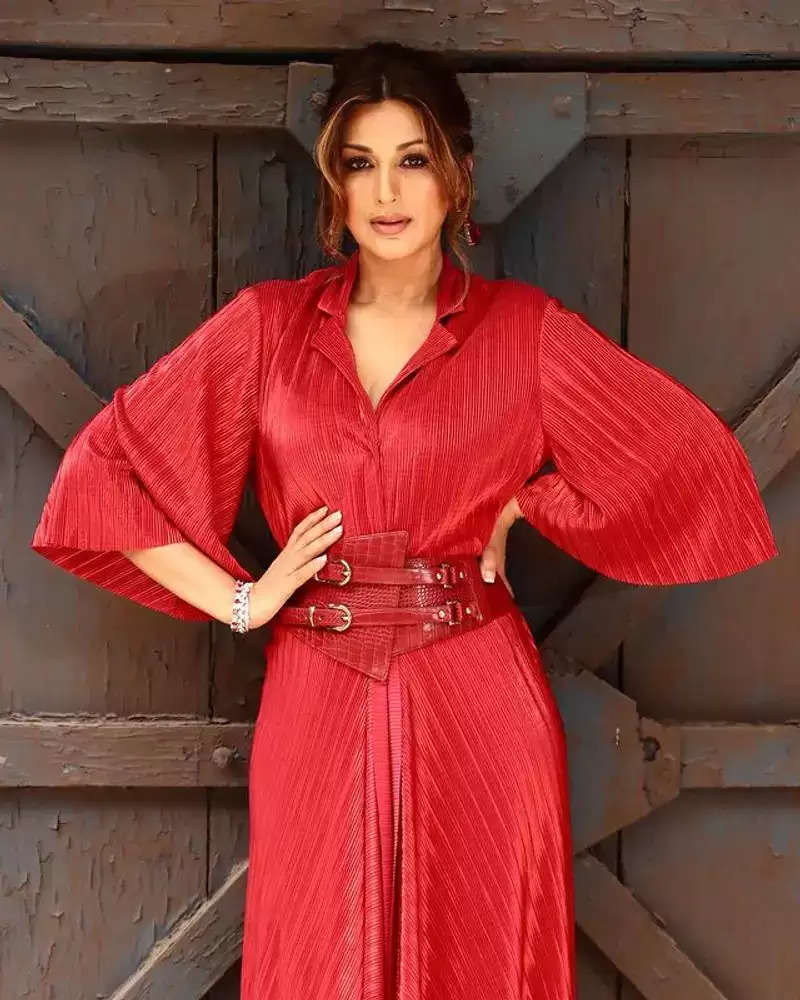 Sonali Bendre
Sonali made her digital debut with the web series 'The Broken News' released this year. It was the Indian adaptation of the British series 'Press'. After recovering from cancer, Sonali was seen acting in a show for the first time. 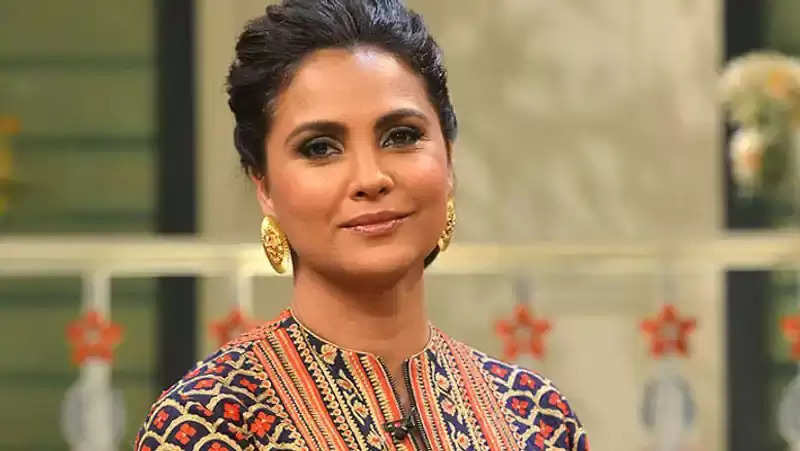 Lara Dutta
After making her OTT debut with the web series 'Hundred' in 2020, Lara Dutta has done a total of three web shows so far. Apart from 'Hundred', she also appeared in 'Hiccups and Hookups' and 'Kaun Banegi Shikharvati'. 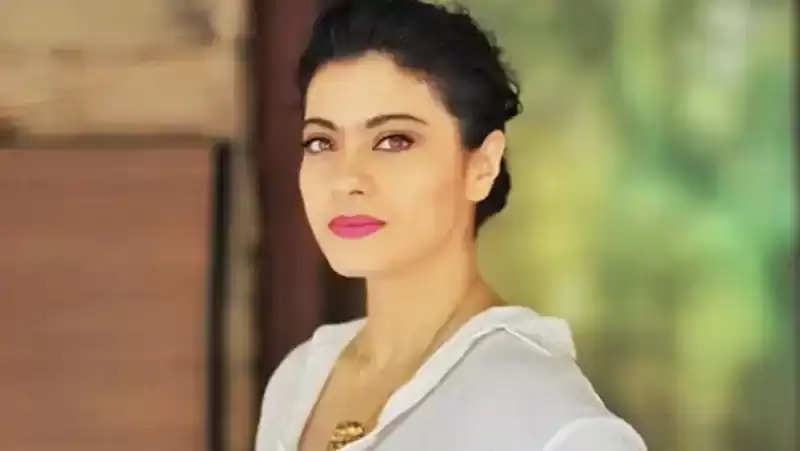 Kajol
Actress Kajol is soon going to debut with one of her shows on Disney Plus Hotstar. Although she has not given much information about this, she will certainly debut on OTT through this show. 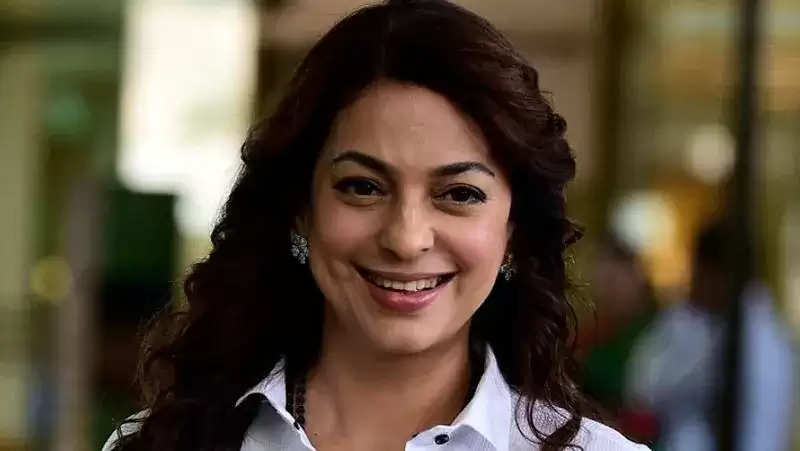 Juhi Chawla
Juhi Chawla, one of the top actresses of the 90s, also announced last year her OTT debut series 'Hush-Hush'. It was also supposed to release this year but it has not been released yet. 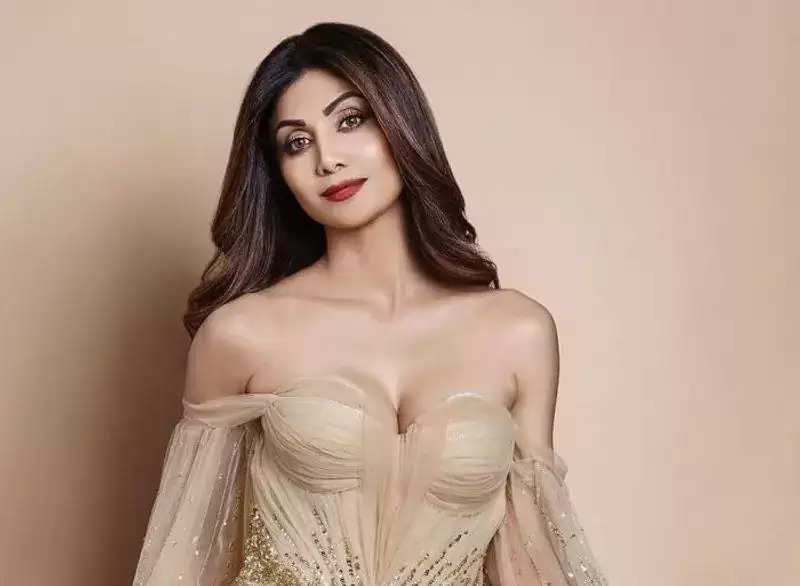 Shilpa Shetty
Apart from this, Shilpa Shetty will also soon make her OTT debut with Rohit Shetty's web series 'Indian Police Force'. In this, Siddharth Malhotra will be seen in the lead role.