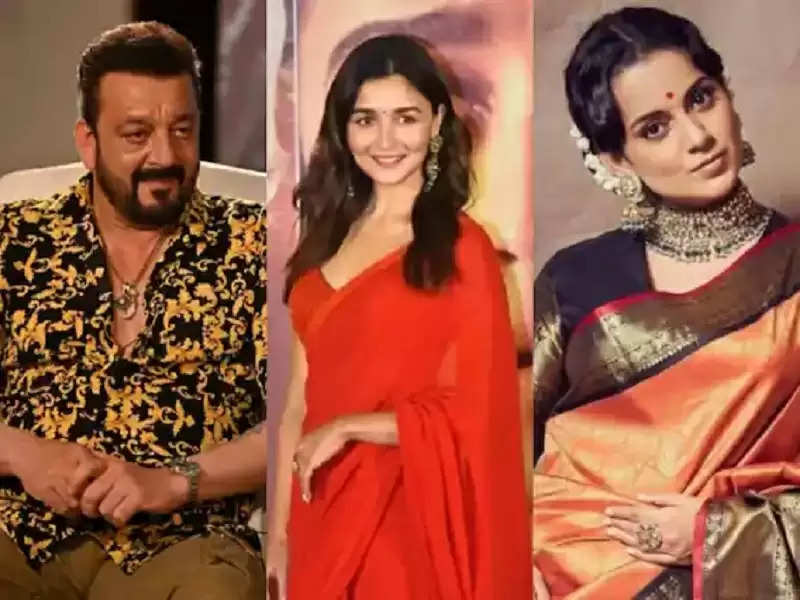 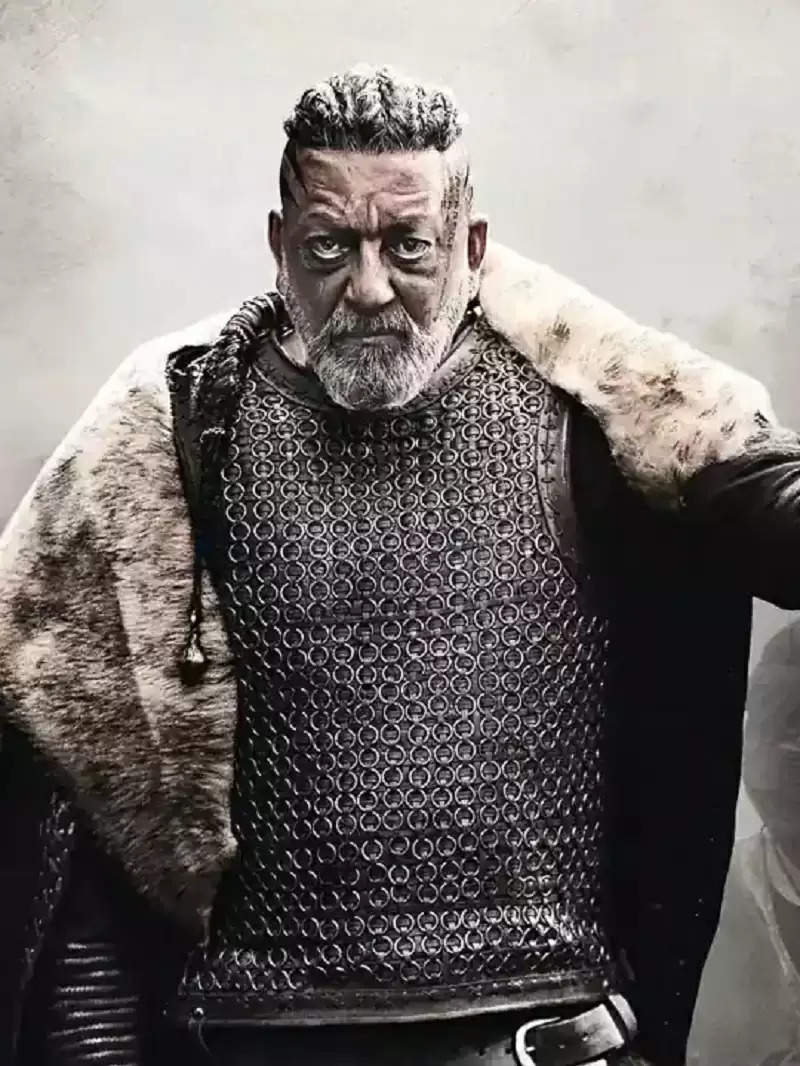 Sanjay Dutt played the character of Adheera in KGF Chapter 2. His negative role in the film was well-liked by the audience. After this film, Sanjay also became famous in the South. 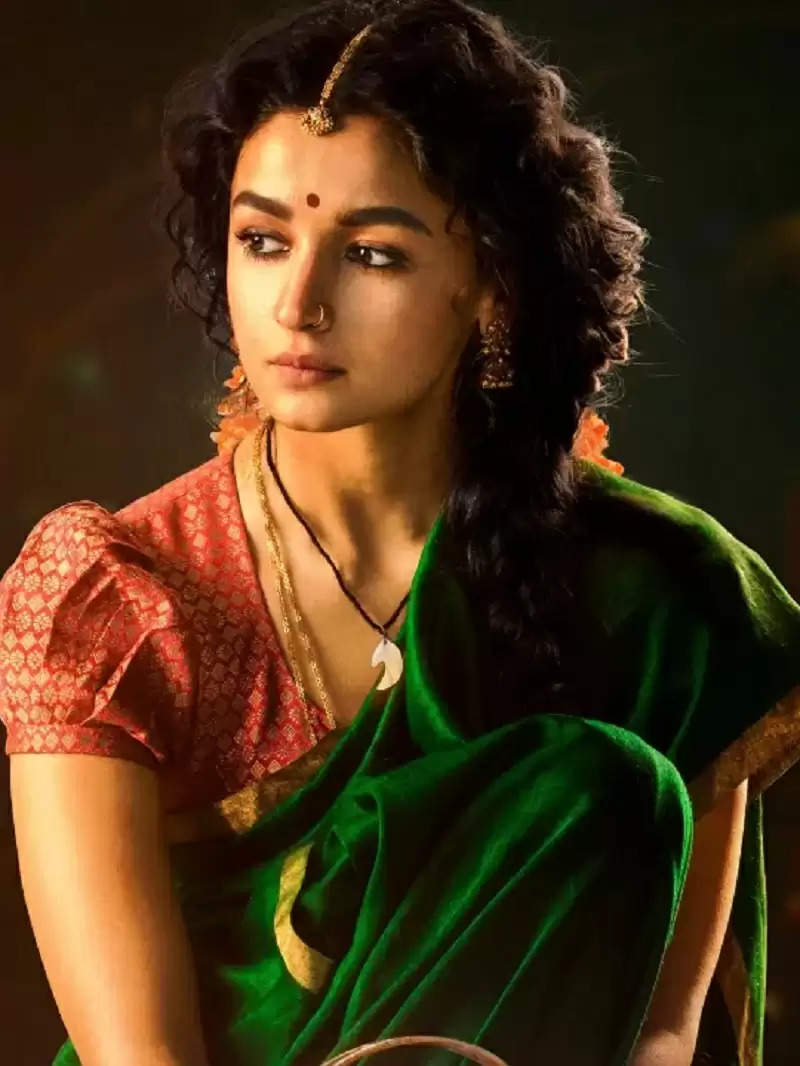 Alia Bhatt recently made her debut in South with SS Rajamouli's film RRR. She played a small but very important role in the film. She was well-liked in the role of Sita in the film. 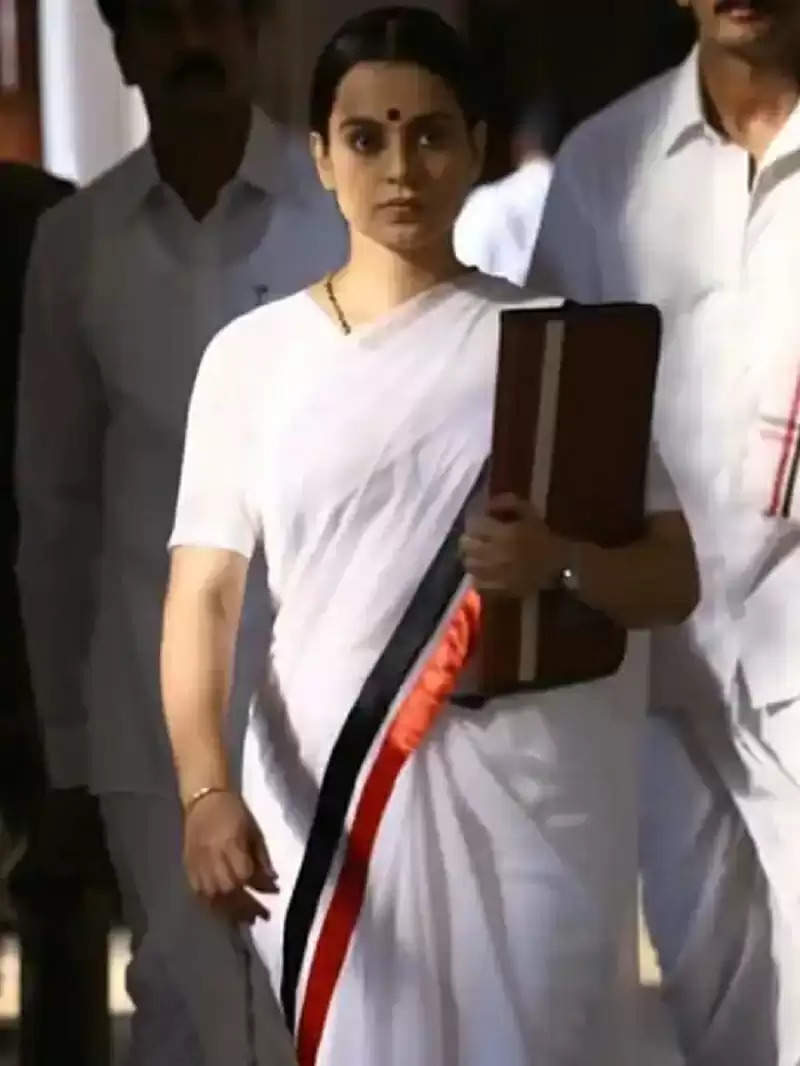 Kangana Ranaut has also rocked the South with the film 'Thalaivi'. This film was made by the Chief Minister of Andhra Pradesh, It was based on Jayalalithaa's life. 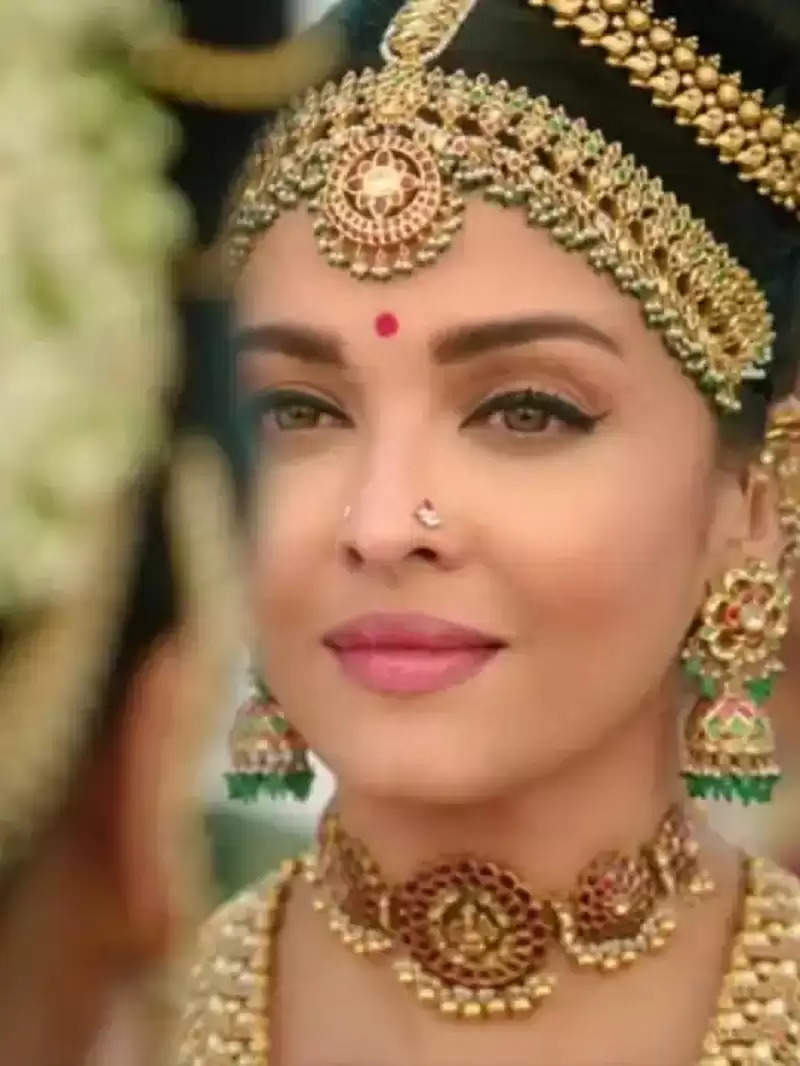 Aishwarya Rai Bachchan has also earned a lot of names in the South Industry. She worked in films like 'Jeans' and 'Iruvar'. Now she is soon going to appear in the South film PS-1. 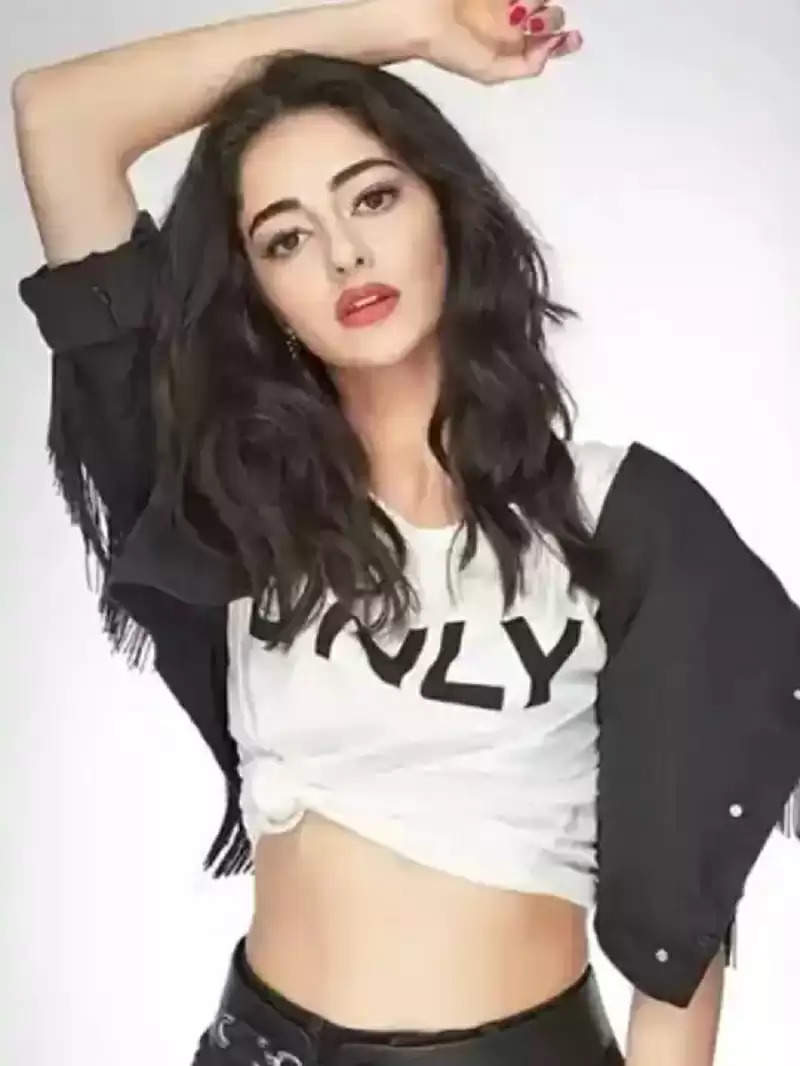 In the coming time, actress Ananya Panday is also ready to make a blast in the South. She is going to be seen in the Pan-Indian film Liger with Vijay Deverakonda.