Photo Gallery: From Jasmine-Ali to Karan-Tejashwi, Bigg Boss made a pair of these celebs, See the whole list here... 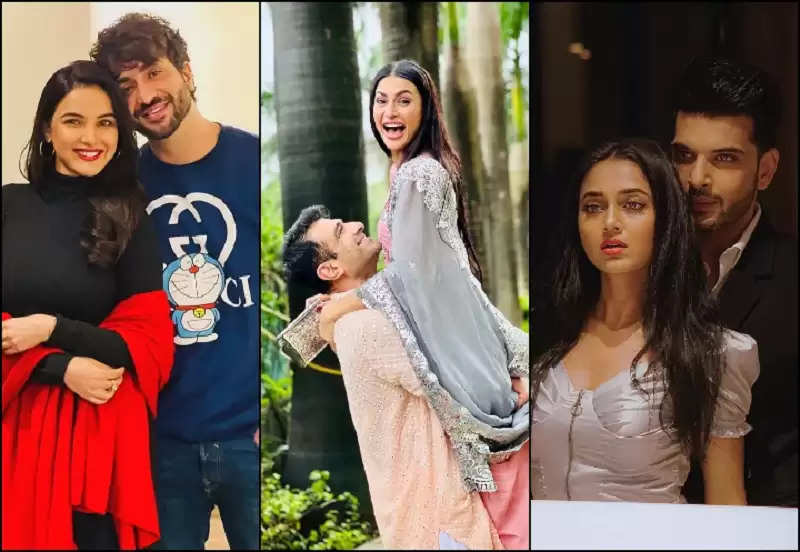 Bigg Boss Couples List: 'Bigg Boss' is a show where many hearts have met. Some stars are still enjoying their love life, while some have separated. Let us introduce you to them. 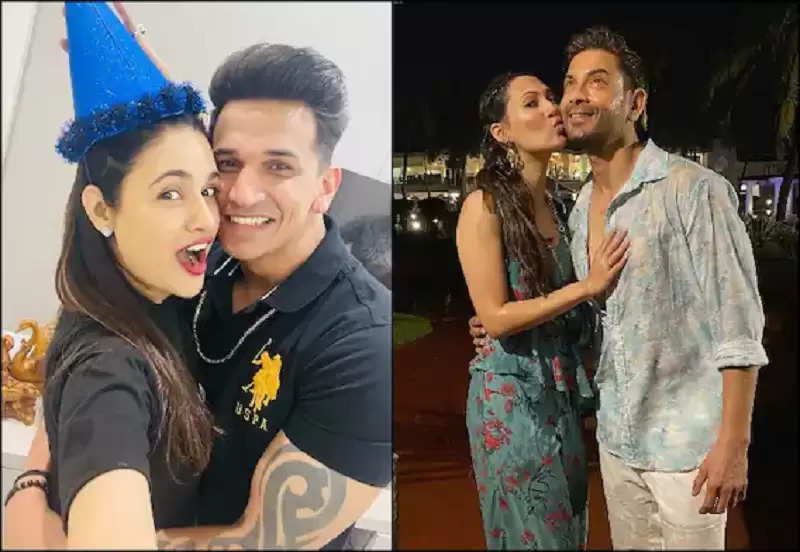 It is not easy to live without the internet for months away from family and friends, cut off from the outside world. However, celebrities coming in 'Bigg Boss' have to do so. Loneliness in BB House sometimes brings two hearts closer. If this show is called a matchmaker, then it will not be wrong, because many stars have got their love, who remain in the headlines with their love life. Let us tell you about those star couples, whose heartstrings were found in the 'Bigg Boss' house. 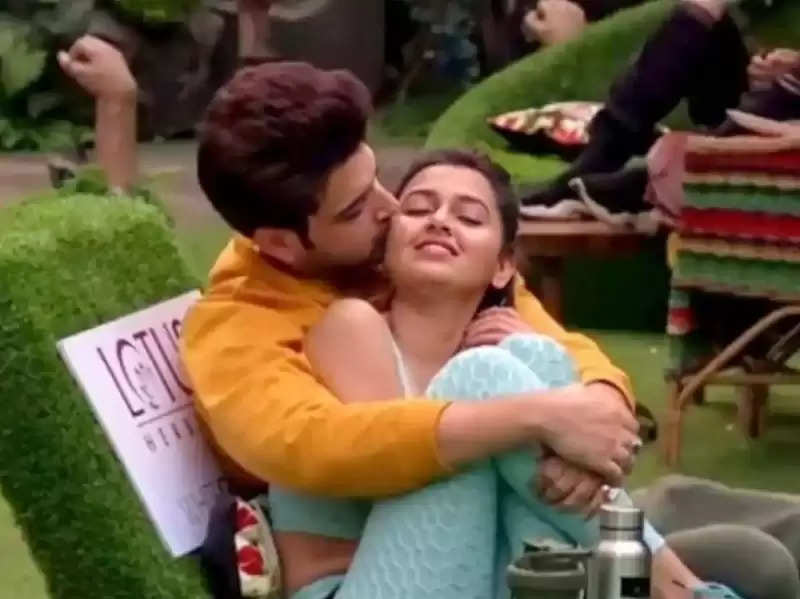 One of the most favorite couples of tinsel town, Tejasswi Prakash and Karan Kundrra is often in the news. Both of them fell in love with 'Bigg Boss 15' and now they are very happy with each other. 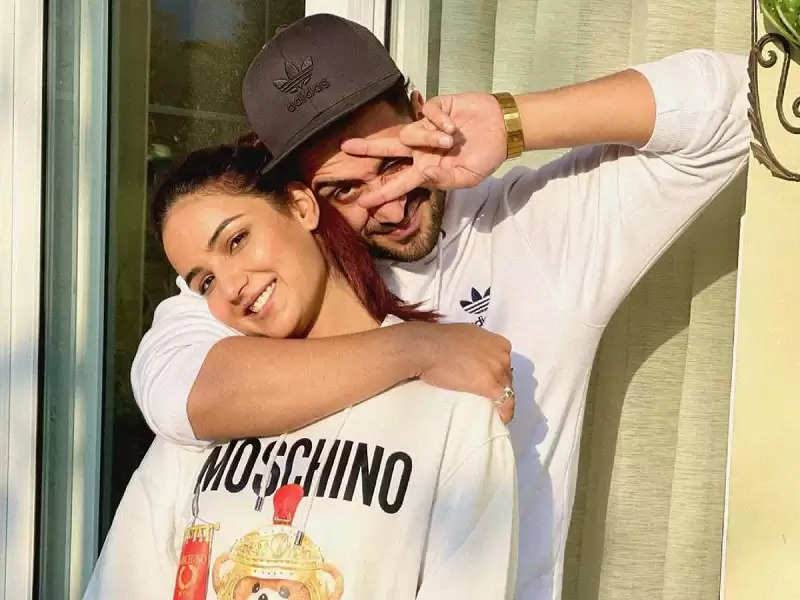 TV actress Jasmin Bhasin met Ali Goni on 'Khatron Ke Khiladi' and since then news of an affair between them was being heard. However, the couple fell in love with 'Bigg Boss 14' and both themselves revealed it. The couple is currently enjoying their dating phase. 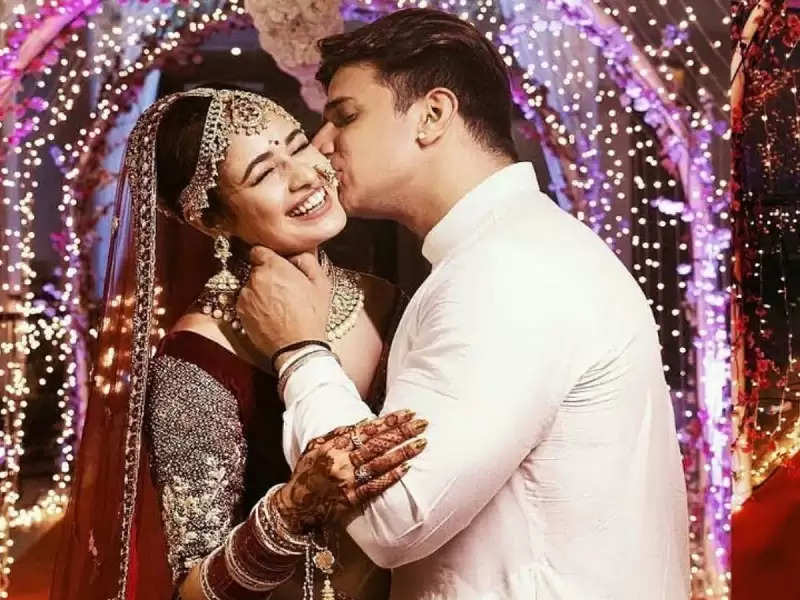 One of the cute couples, Prince Narula and Yuvika Chaudhary met in 'Bigg Boss 9' and it was here that both of them fell in love with each other. Prince romantically proposed to Yuvika by making a heart shape roti in the BB house itself. After a few years of leaving the show, both of them got married in 2018 and now they are spending their happy married life. 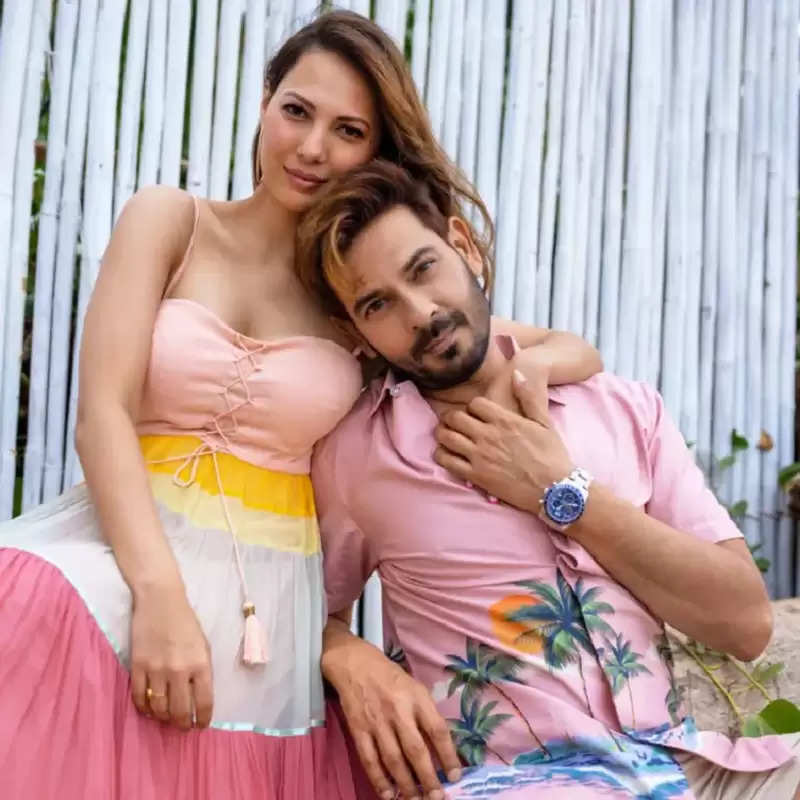 In 'Bigg Boss 9', actor Keith Sequeira also found love for the second time with Rochelle Rao. Both of them created a lot of buzz with their chemistry in the show. In 2018, he married Rochelle. Keith's first wife's name was Sanyukta, from whom he divorced in 2011. 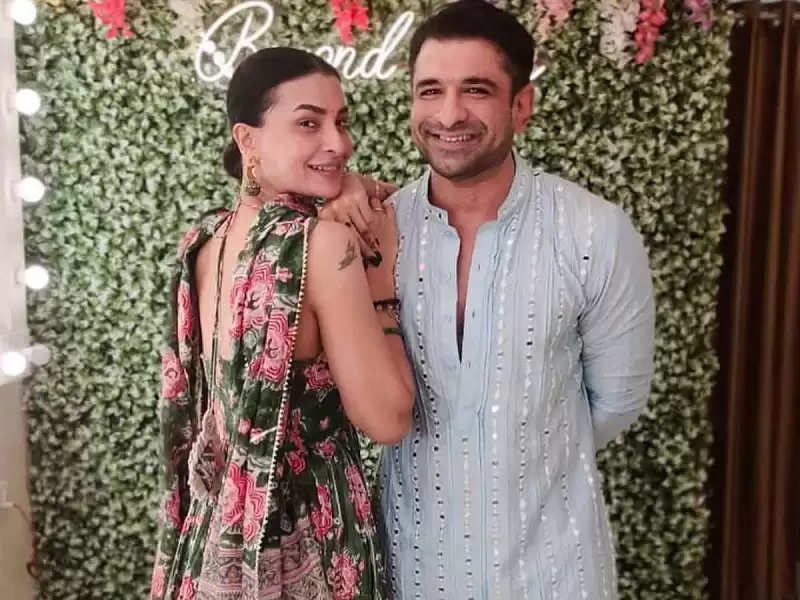 TV actress Pavitra Punia and actor Ejaz Khan fell in love with 'Bigg Boss 14'. Although there was a lot of quarrel between them in the initial days, it is said that 'first nokjhok hai, then dil se dil ki baat hai.' Something similar happened between Ejaz and Pavitra. Although the show did not see many love stories, at present they are one of the most talked about couples in tinsel town. 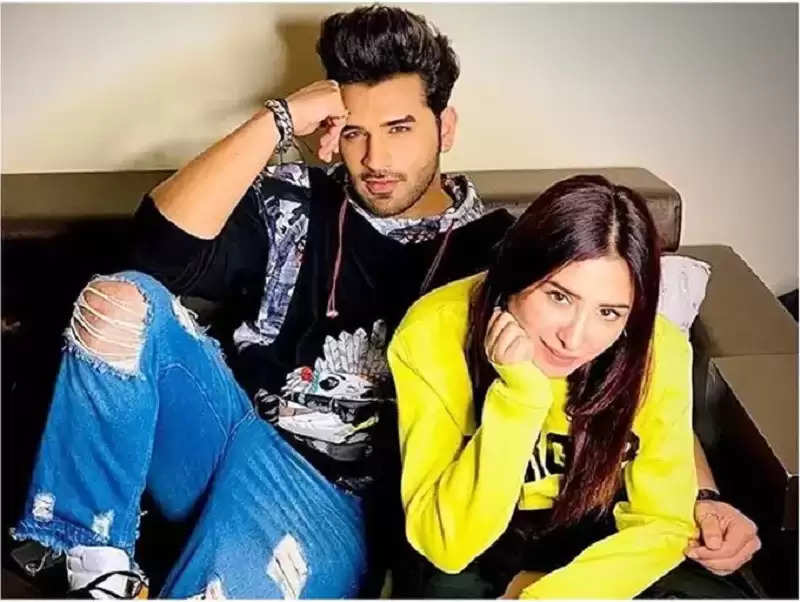 Actor Paras Chhabra and actress Mahira Sharma also fell in love with 'Bigg Boss 13'. Both of them had good chemistry in the show, but after the show, they kept their relationship hidden for some time. However, later they made it official. 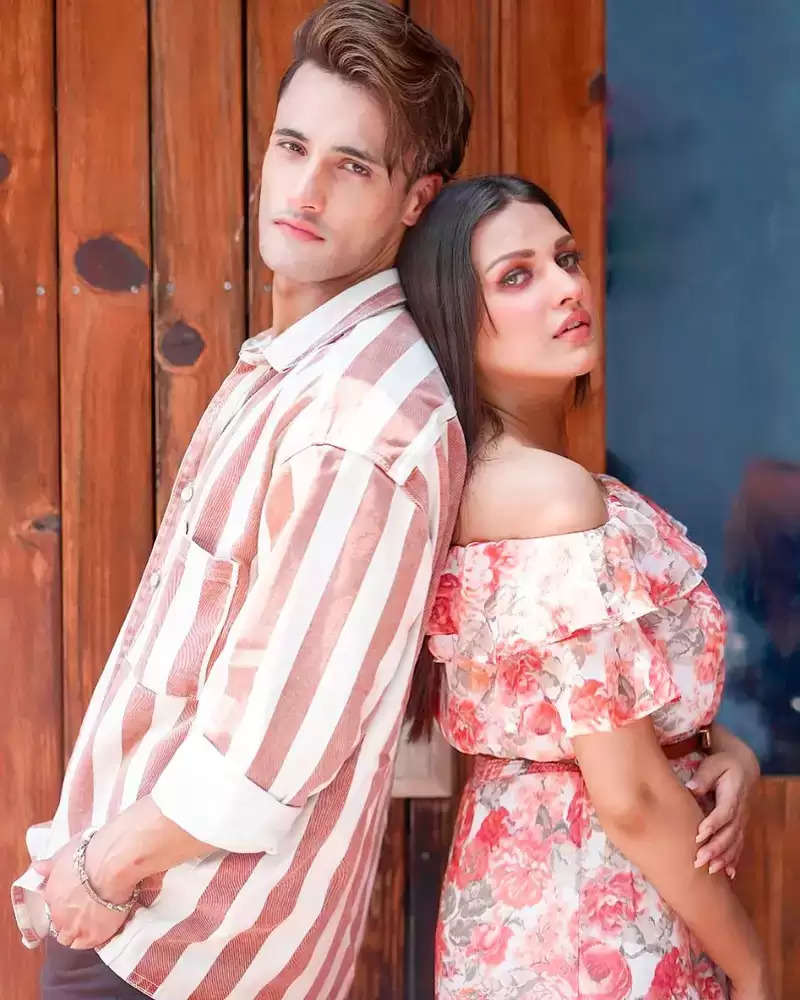 Stars Asim Riaz and Himanshi Khurana, who came close to each other in 'Bigg Boss 13', also made a lot of headlines with their love life in the show. Even after the show, the two are together and win everyone's heart with their lovely chemistry.