Photo Gallery: From Anushka-Virat to Rani Mukerji, these actors keep their kids away from the cameras... 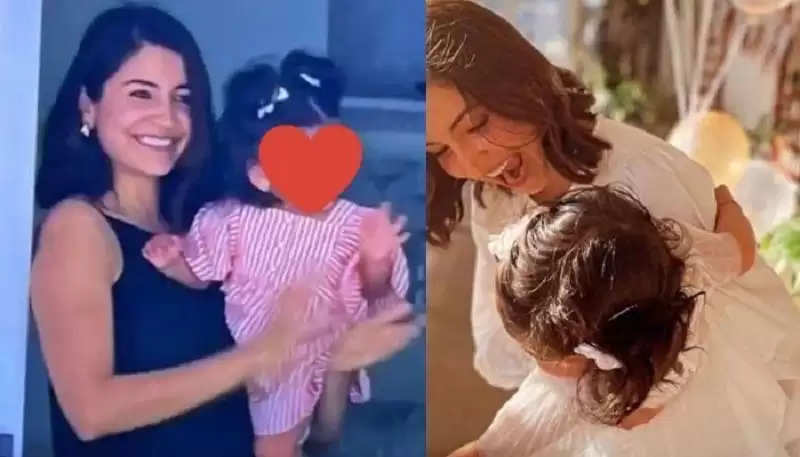 Bollywood celebs keep posting their pictures on social media every day. Be it her gym photo or trip, these pictures keep her in the discussion. But when it comes to giving fans a glimpse of their kids, some stars keep their kids away from the cameras and social media. Let's know who are these stars, who have kept their children away from the cameras. 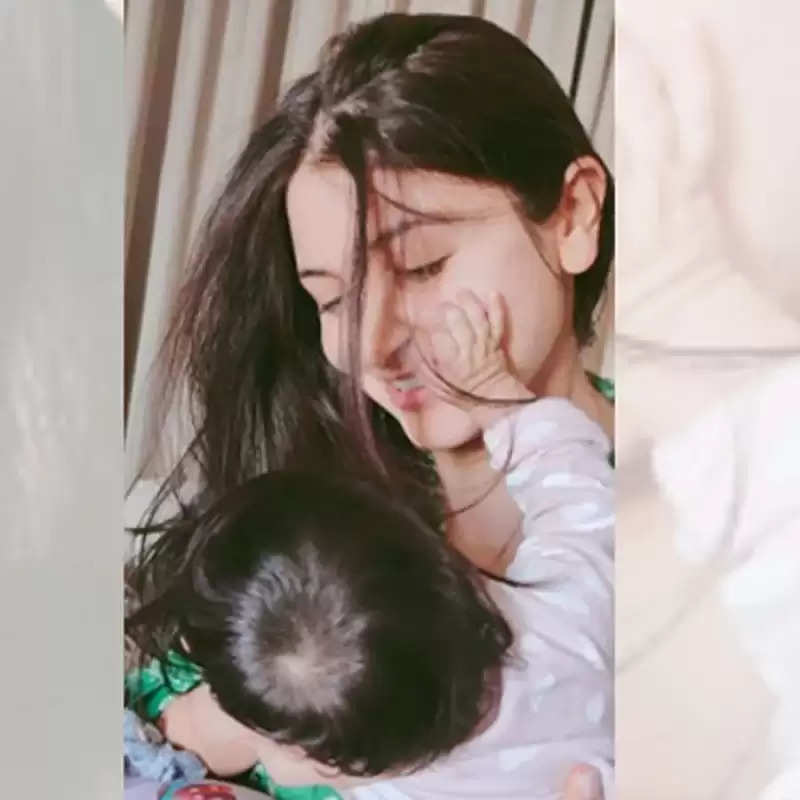 When Anushka Sharma became a mother, she kept her daughter Vamika away from social media. But some pictures have come out with Vamika, but her face is not visible in any photo. 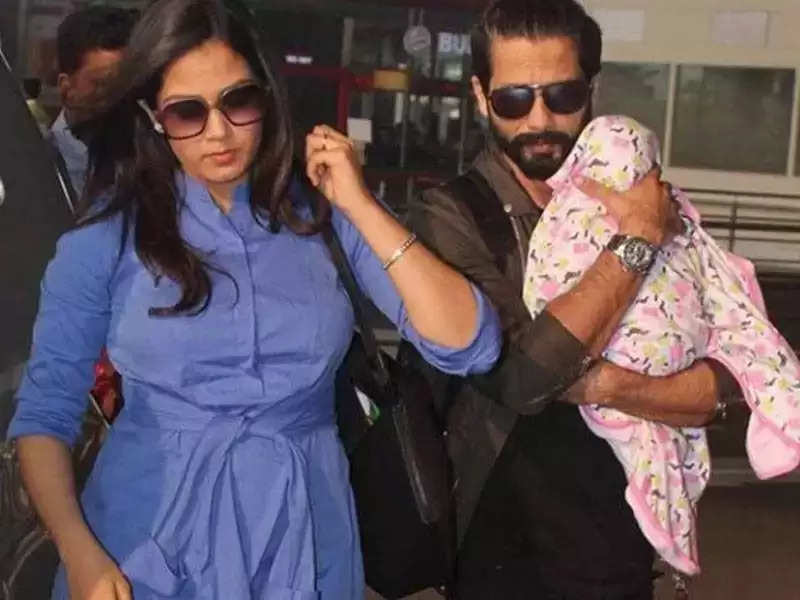 For a long time, Shahid Kapoor and Mira Rajput kept their daughter Misha away from being clicked by the paparazzi. Whenever Shahid was spotted at the airport, he tried his best not to catch a glimpse of Misha. 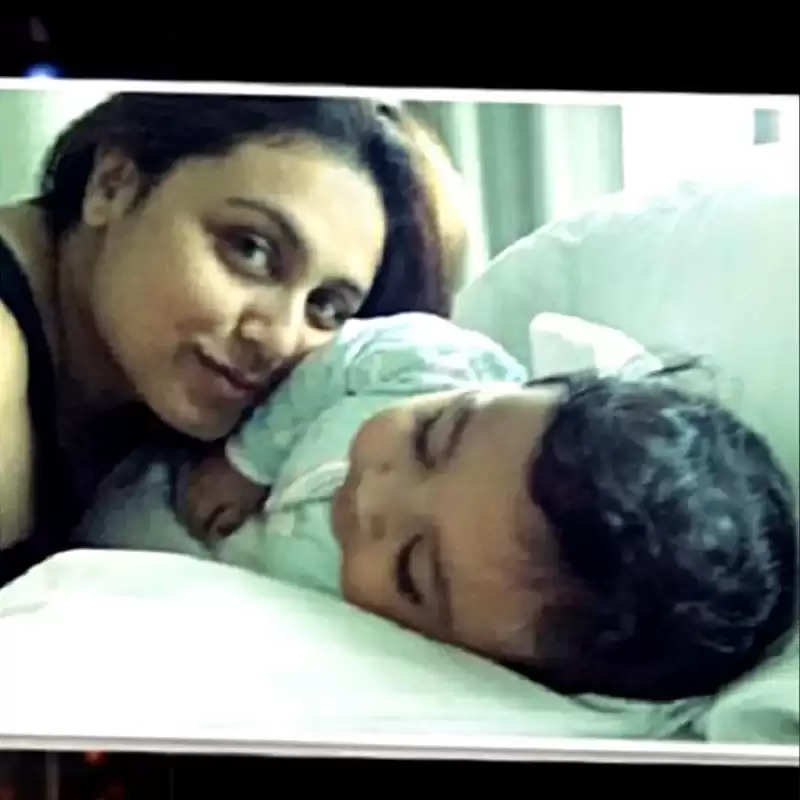 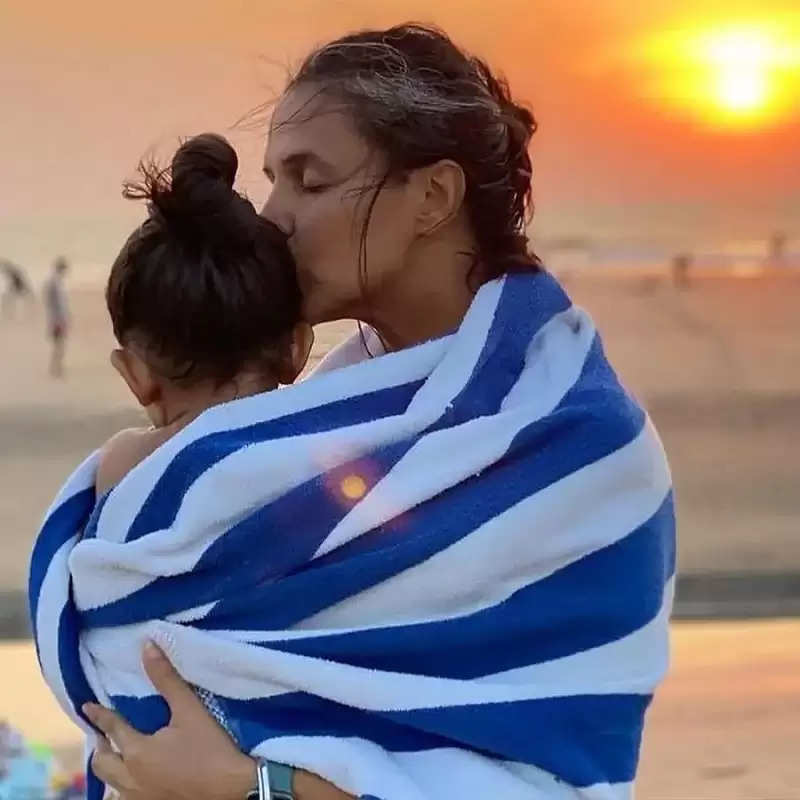 Bollywood actress Neha Dhupia and her husband Angad Bedi often share pictures of their daughter Mehr on social media, but from such an angle that no one can see her face.