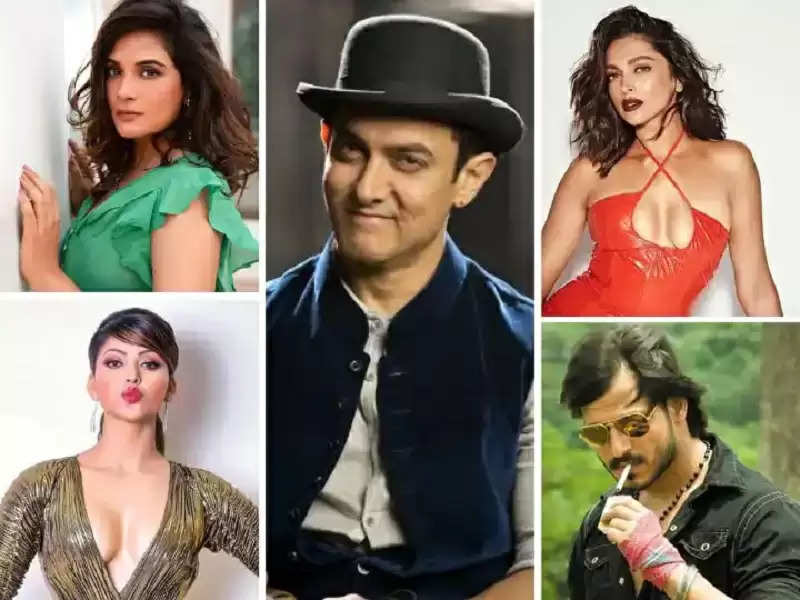 The life of Bollywood stars is not as easy as it looks from the outside. Many times these celebs have also received threats to kill them for doing a film role. 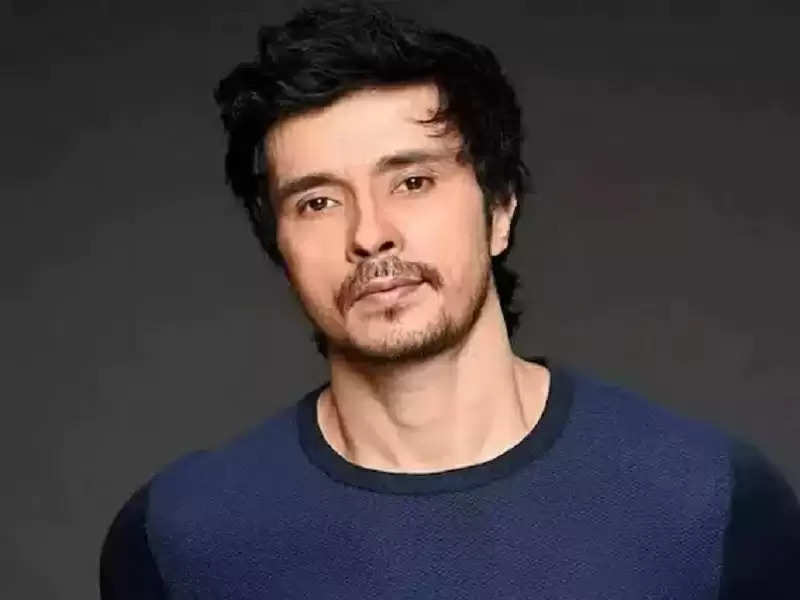 Darshan Kumar is currently a very popular actor, but he started receiving death threats for playing the villain in Manoj Bajpayee's web series The Family Man. The actor had told that because of this role, people started thinking of him as a Pakistani. 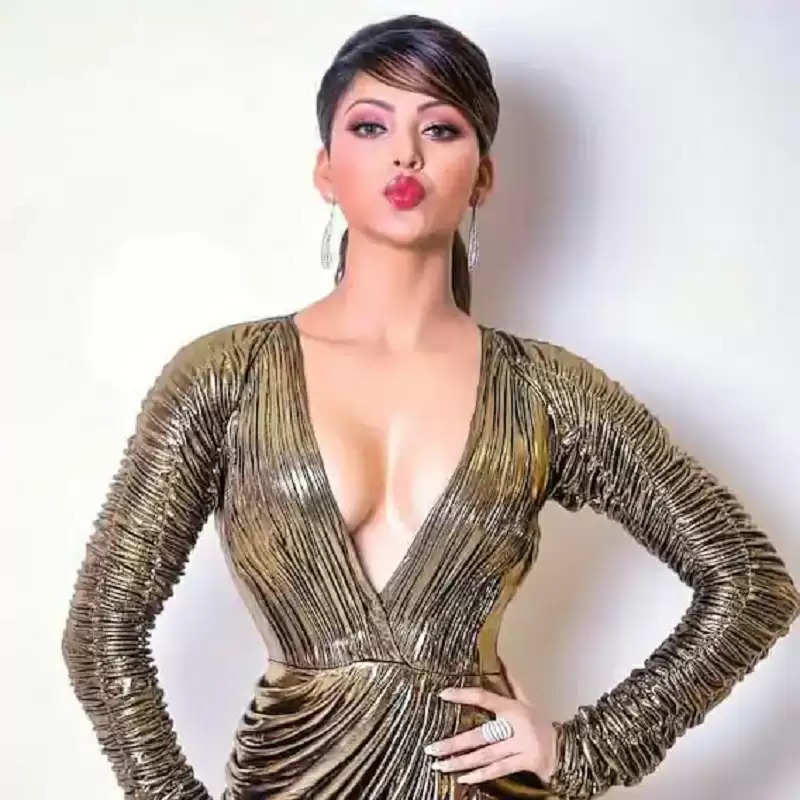 Who does not know Urvashi Rautela well, but there are very few people that hardly know that when Urvashi called herself Draupadi in the trailer of her film Hate Story 4, after that she started receiving death threats. 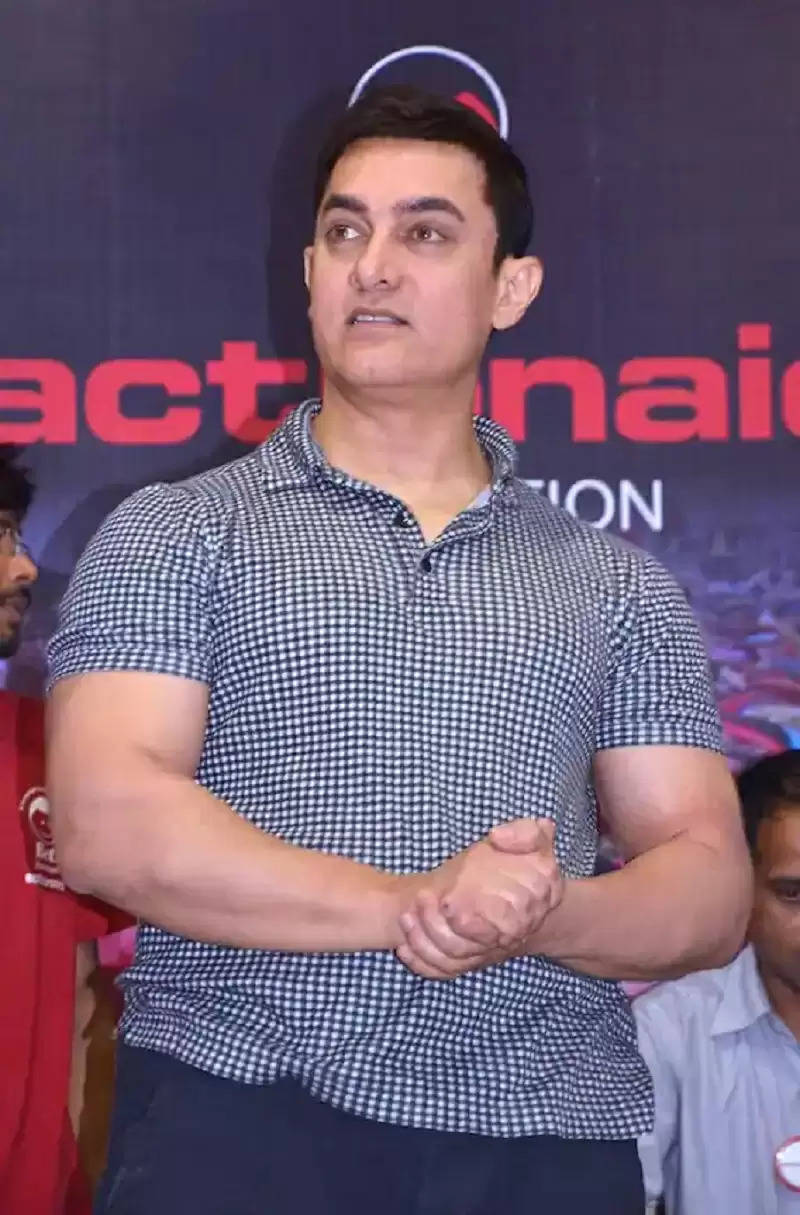 Hindi cinema veteran Aamir Khan had received threats because of his famous TV show Satyamev Jayate. It is said that during that time Aamir was taken to the studio through a bulletproof car. 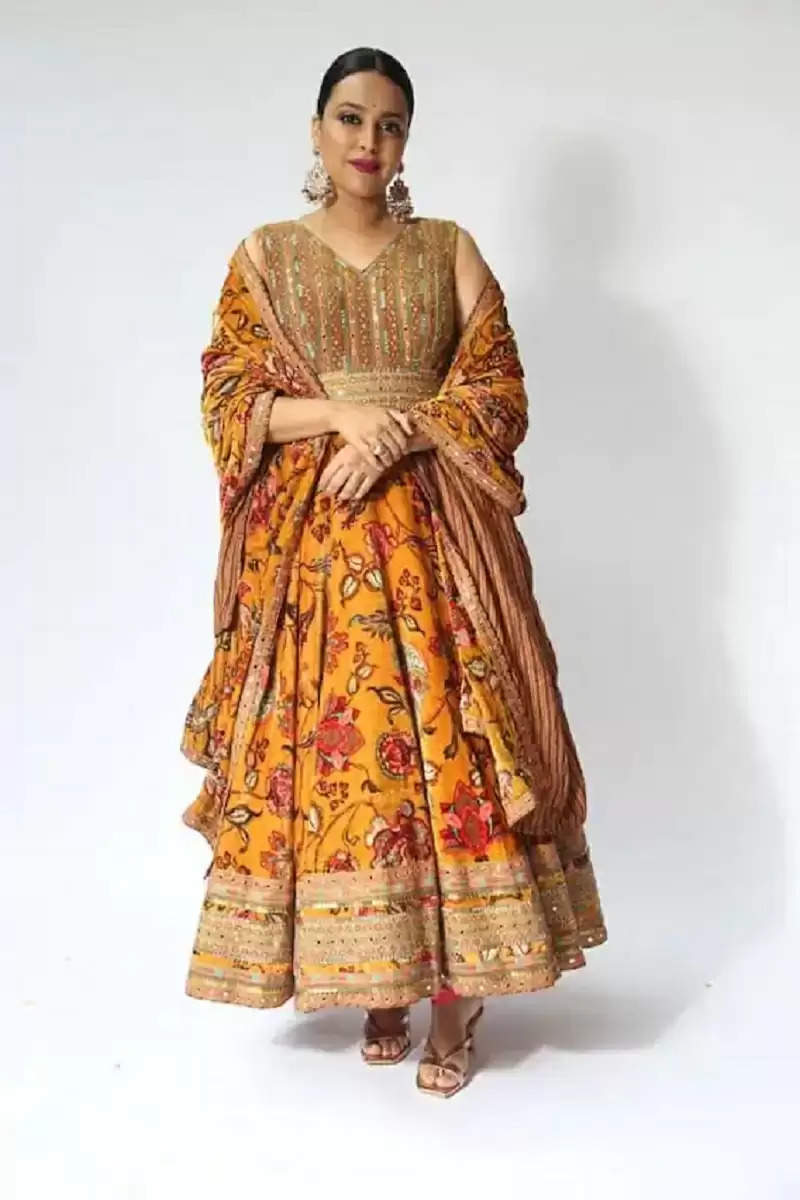 Bollywood actress Swara Bhaskar, who often became the subject of discussion due to her controversial statements, received threats of death and rape for her role in the film Anarkali of Aarah. Which was disclosed by Swara herself. 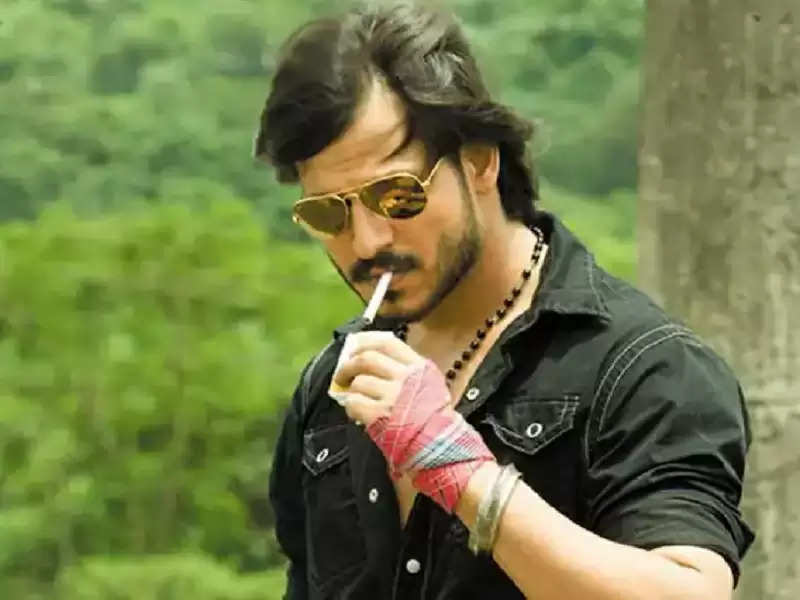 Bollywood's famous actor Vivek Oberoi has done a biopic film of the country's Prime Minister Narendra Modi. However, during this film, Vivek started receiving threats to kill him. Later the police security of the actor was also increased. 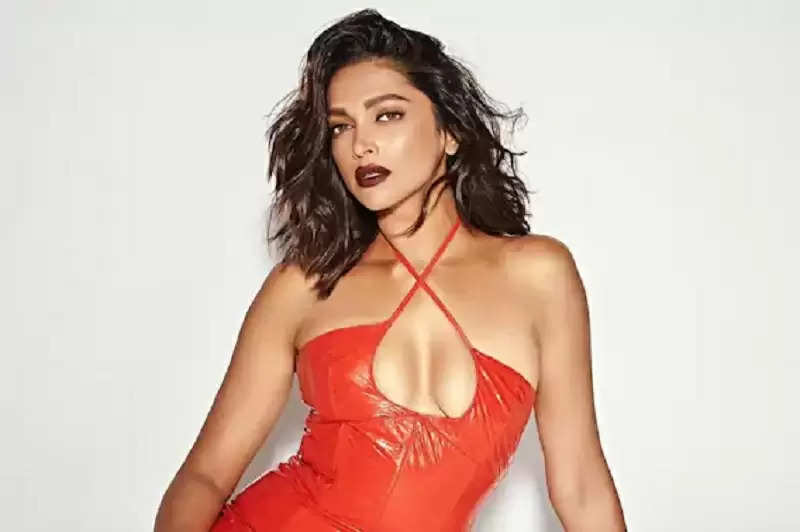