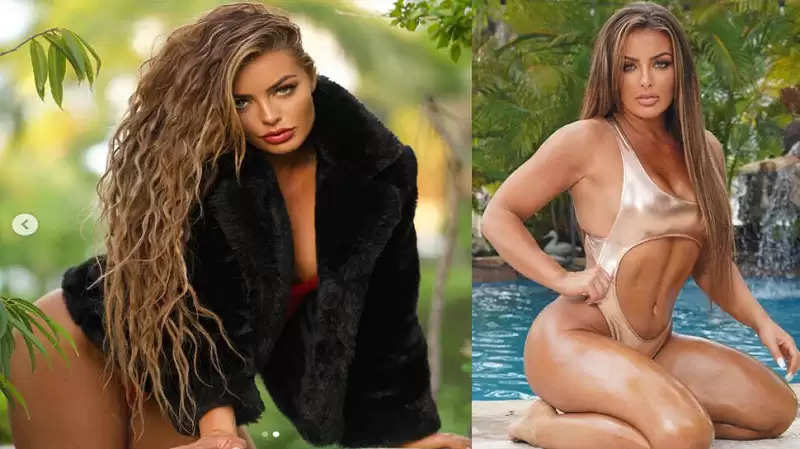 These days social media is becoming the biggest resource for people to earn money, on the other hand, we are going to tell you about one such beautiful girl who earns more than a lakh in a day. 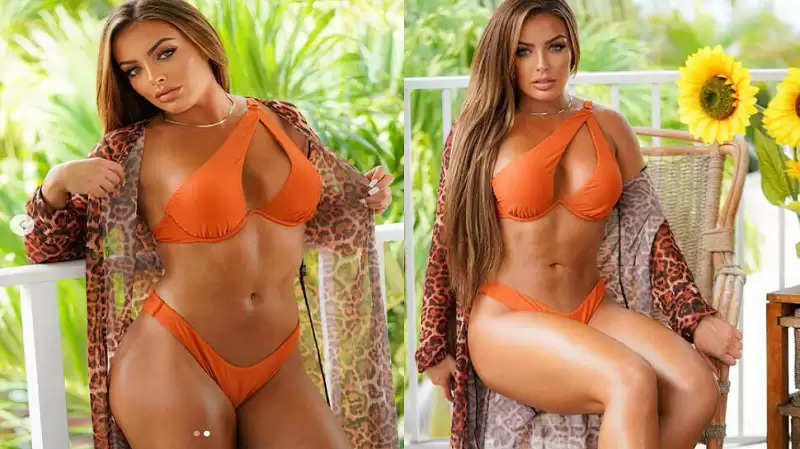 This woman is none other than WWE's well-known wrestler Mandy Rose. According to media reports, in less than a month after breaking ties with WWE, Mandy Rose earned more than Rs 8 crore through her Fantime account. 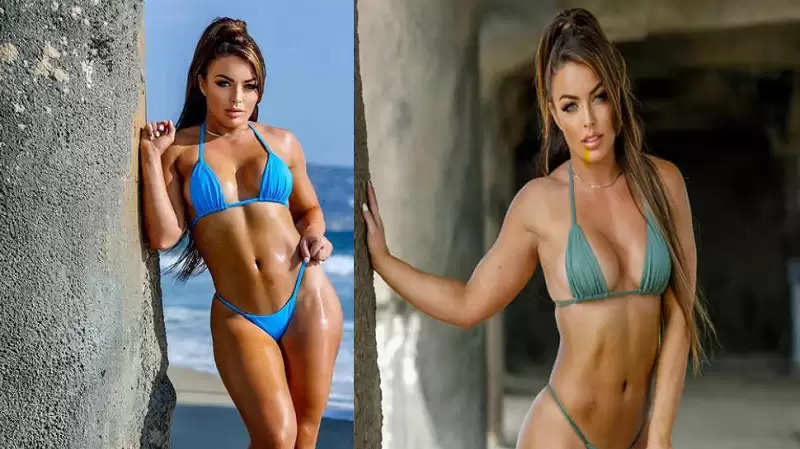 However, it is believed that Mandy Rose was kicked out because she was posting too much content on her Fantime page and it was outside their parameters. 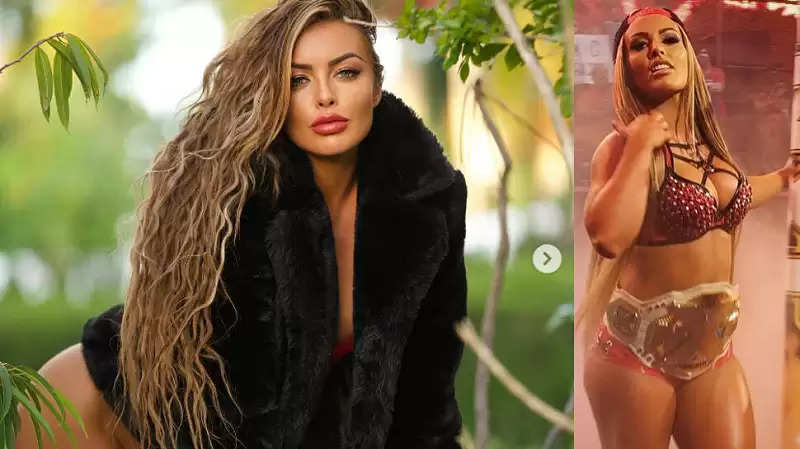 Mandy Rose, who held the NXT Women's Champion for 413 days, was eliminated on December 14. 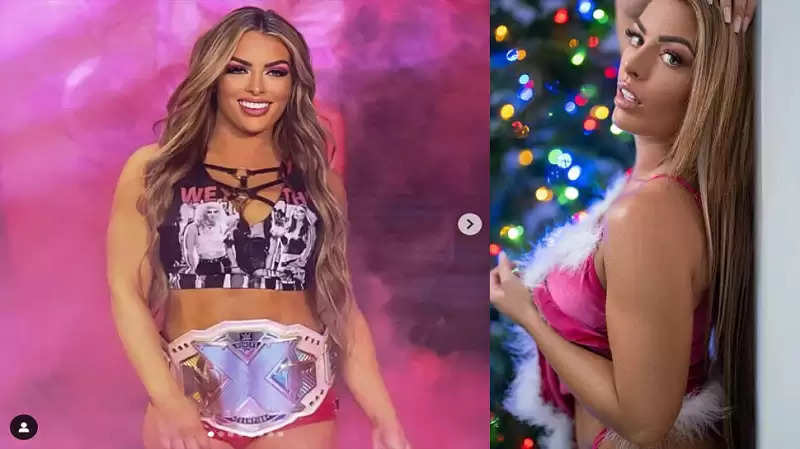 Even after being out of WWE, there was no effect on Mandy Rose's earnings. Fantine's official Instagram page posted a picture of the former NXT Women's Champion, appreciating her for her achievement.